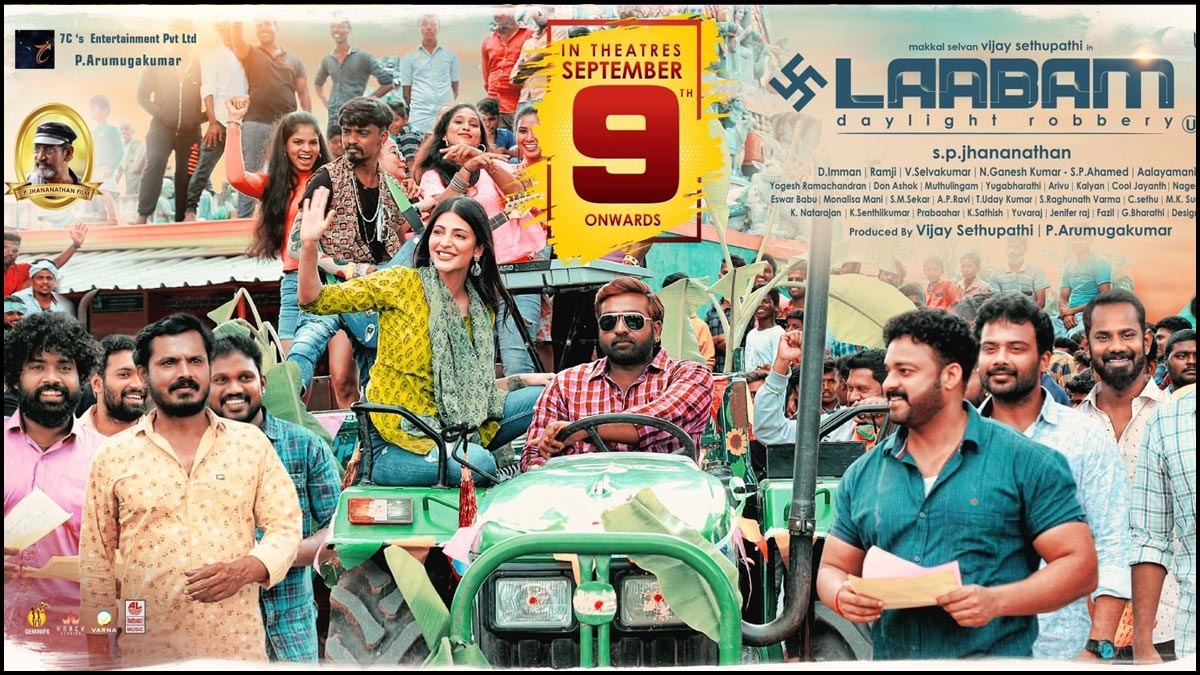 Vijay Sethupathi has been the busiest cinema star juggling dozens of projects across multiple languages. He has nearly 2 dozen projects awaiting release apart from the movies and series that are currently under production. Indiaglitz had already revealed to you that Makkal Selvan’s ‘Tughlaq Durbar’ is all set to premiere on SunTV/Netflix on Vinayagar Chathurthi weekend (September 10).

Now, the latest news is that ‘Laabam’ has confirmed to hit the screens on September 9. This political thriller, starring Vijay Sethuapthi and Shruti Haasan in the lead roles, is directed by the late director SP Jananathan. SP Jananathan was a great filmmaker and screenwriter in Kollywood who won National Award for his debut film ‘Iyarkai’. ‘Laabam’ is Jananathan’s final film as a director and would be a posthumous release. 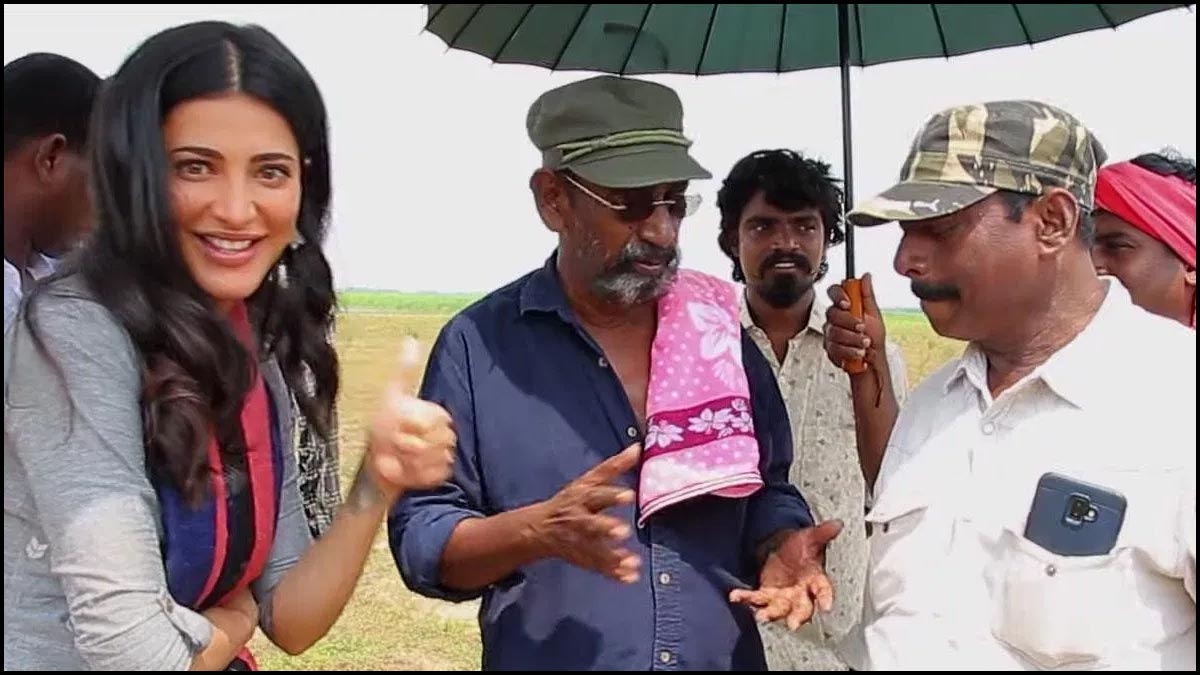 Apart from the leads, Jagapathi Babu, Sai Dhanshika and Kalaiyarasan are playing pivotal roles in Laabam. Co-produced by Vijay Sethupathi’s own banner Vijay Sethupathi Productions, this film is also bankrolled by 7 C’s Entertainment. Ramji was hired as the cinematographer, while D. Imman is the music composer. 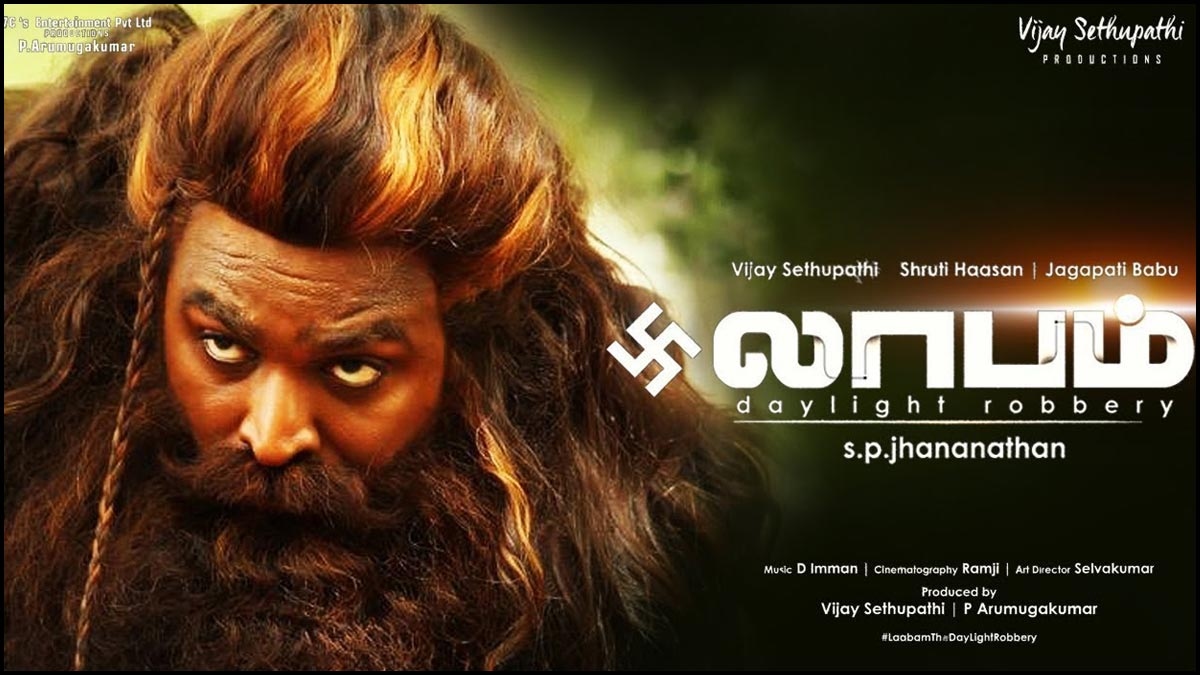 On the other hand, Tughlaq Durbar is a political comedy-drama starring Vijay Sethupathi, Parthiban, Raashi Khanna, Manjima Mohan, Gayathrie and Karunakaran. Directed by debutant Delhi Prasad Deenadayal, Govind Vasantha has scored the music. So, VJS is having two releases for this Vinayagar Chathurthi weekend: ‘Laabam’ in theaters on Sep 9 and ‘Tughlaq Durbar’ on television and OTT on Sep 10.