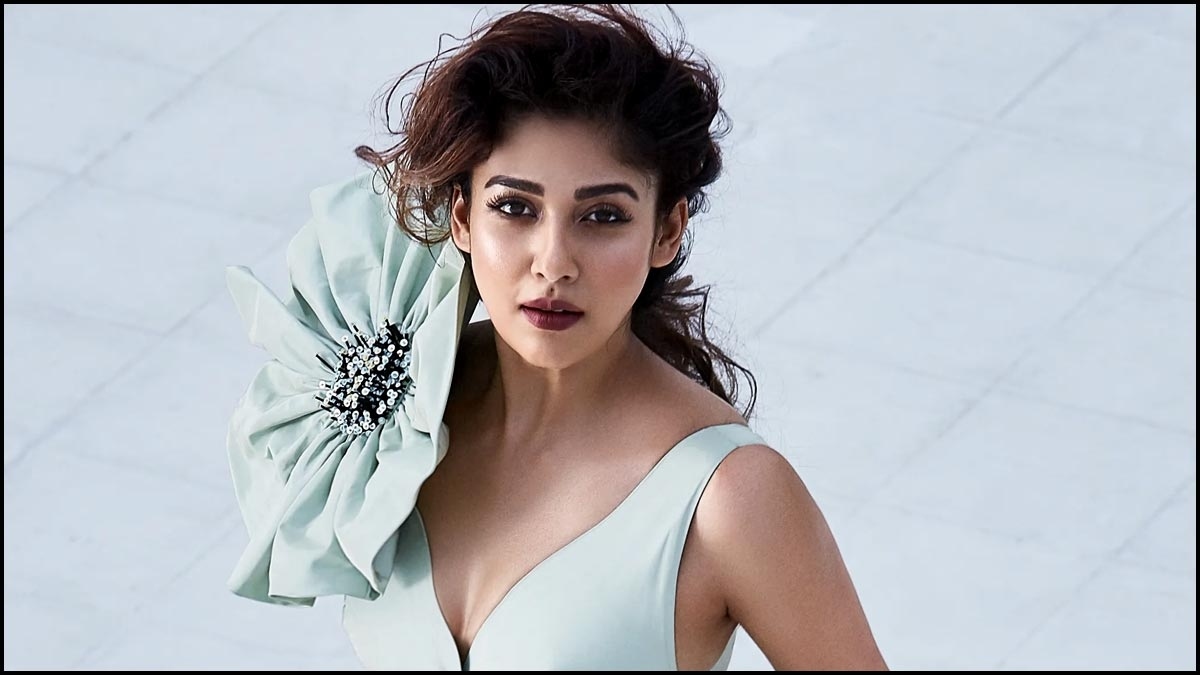 Lady Superstar Nayanthara’s current film under production ‘Annaathe’ starring Superstar Rajinikanth, directed by Siruthai Siva and produced by Sun Pictures is nearing completion and will release on Diwali day this year. Her own production venture ‘Kaathu Vaakula Rendu Kadhal’ directed by her fiance Vignesh Shivan and costarring Samantha and Vijay Sethupathi is also pretty near the finishing line. 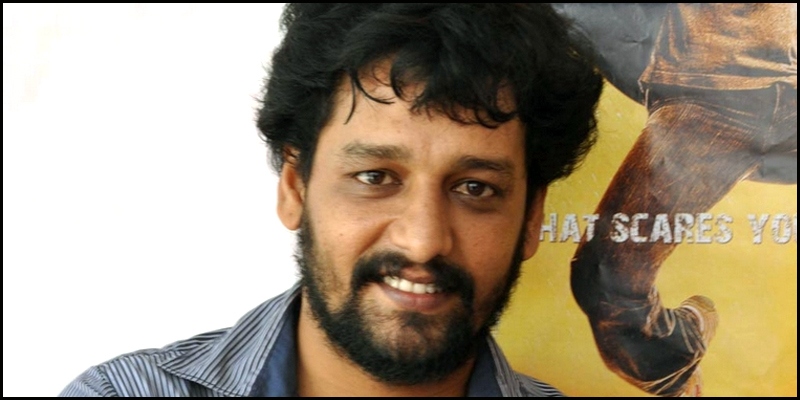 The power performer will now be shooting for several projects one after the other and the first one is an untitled film produced by Dream Warrior Pictures and directed by Yuvaraj of ‘Pattapatti’ and ‘Eli’ fame. 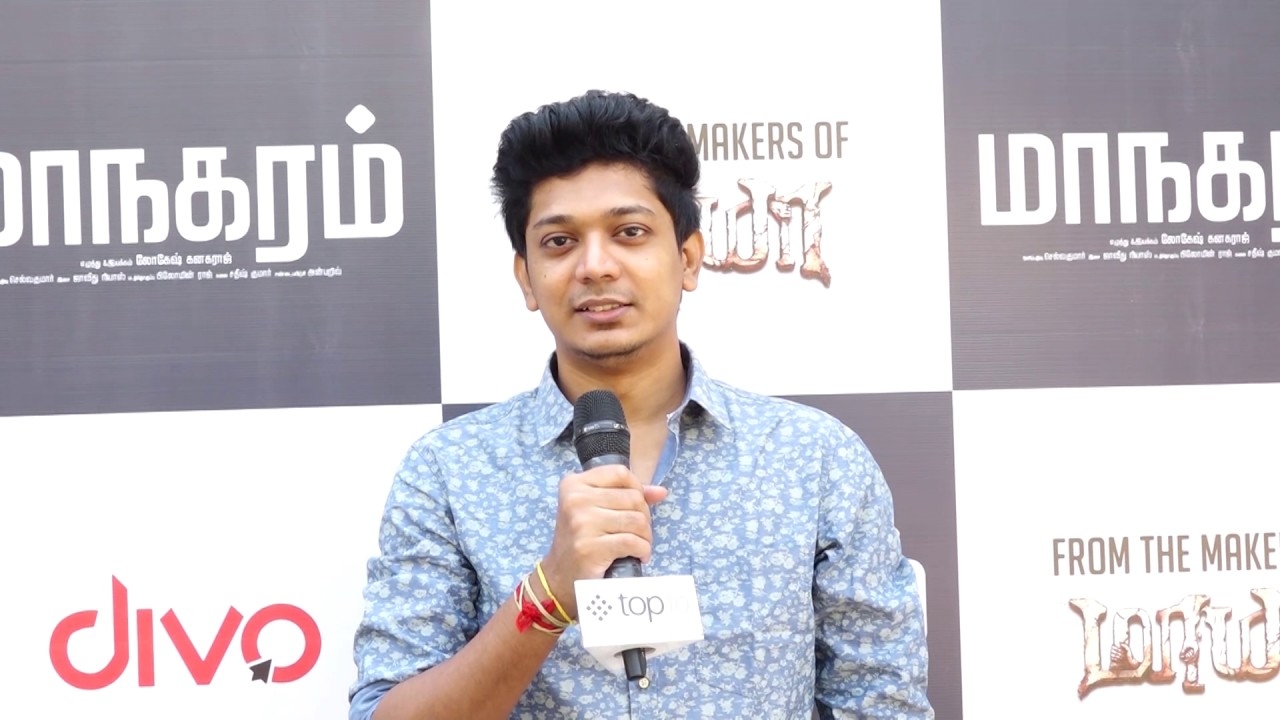 The comedy entertainer has Nayanthara in a lighter vein role after a long time and her male costars in the film are Vidharth and ‘Maanagaram’ fame Sri. Shooting is progressing for this quickie which is expected to release early next year.