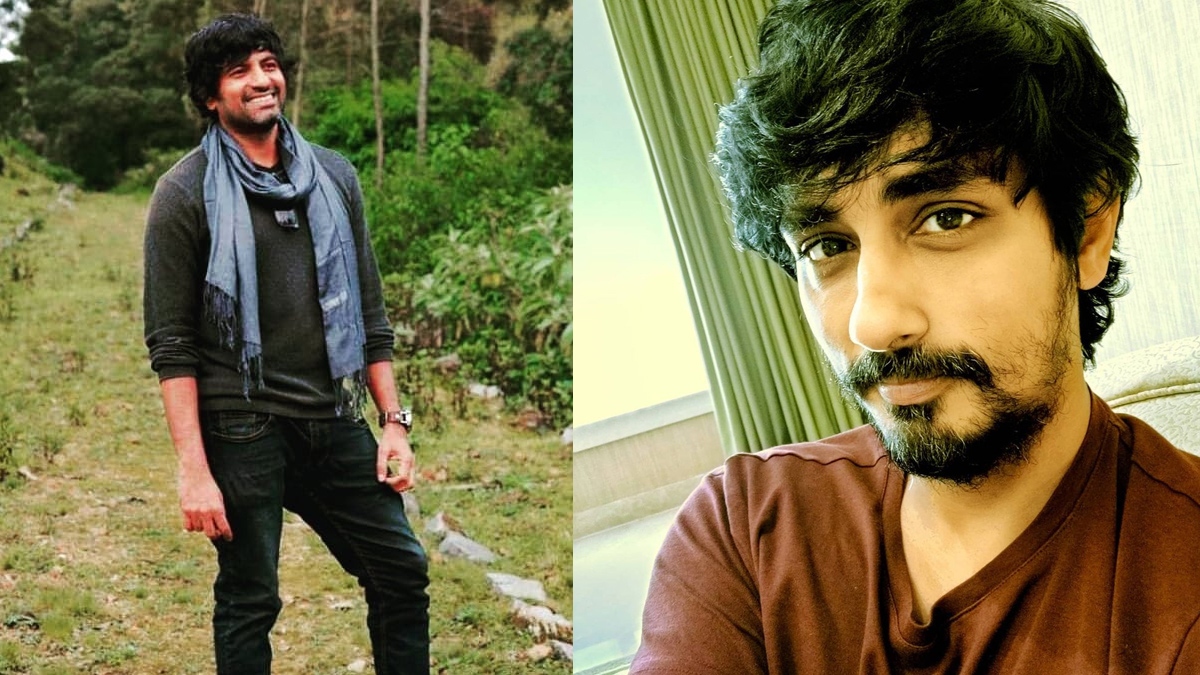 Recently, Director Rathindran R Prasad impressed the Kollywood fans with his episode ‘Inmai’ in Mani Ratnam’s Netflix Anthology ‘Navarasa’. ‘Boomika’, an ecological horror-thriller, is the first feature film of Rathindran to release to a wider audience while his previous film ‘Idhu Vedhalam Sollum Kathai’ is yet to see the light of day.

Rathindran R Prasad is also an environmental activist who cares much about the ecosystem around us. He made his media debut with his previous music video ‘Kodaikanal won’t’ (ft. Sofia Ashraf). It brought corporate giant ‘Unilever’ to its knees for justice in Kodaikanal. It was highly appreciated and shared on social media by famous Hollywood personalities such as Ashton Kutcher, Mark Ruffalo, Niki Minaj, Guy Kawasaki & Shekar Kapur.

Added to the fame, this year his short feature ‘Swayer corporations’ was selected and screened in ‘Festival de Cannes’ following 26 international film festivals. This year he has released another similar music video featuring the famous Carnatic maestro T.M Krishna called ‘Chennai Poromboku Paadal’ against the environmental injustice in Ennore. He also tasted success with his segment in Mani Ratnam’s anthology ‘Navarasa’ which premiered on Netflix.

Meanwhile, Rathindran’s upcoming work ‘Boomika’ is also going to be a Netflix release along with a direct television premiere. This film marks the 25th project of acclaimed actress Aishwarya Rajesh and is all set to air on Star Vijay TV on August 22. It will be available on Netflix from August 23. Boomika is said to be an eerie horror-thriller that also deals with the welfare of the environment. The plot revolves around the battle between humankind and nature.

The trailer of Boomika hints at being a motion picture that talks about the dangerous consequences of a man-made disaster. Meanwhile, the latest buzz is that Rathindran has signed his next film with Etaki Entertainment. The ‘Inmai’ actor Siddharth is likely to play the role in his next with Etaki Entertainment. Director Rathindran R Prasad is definitely an extremely talented person that we should look out for.