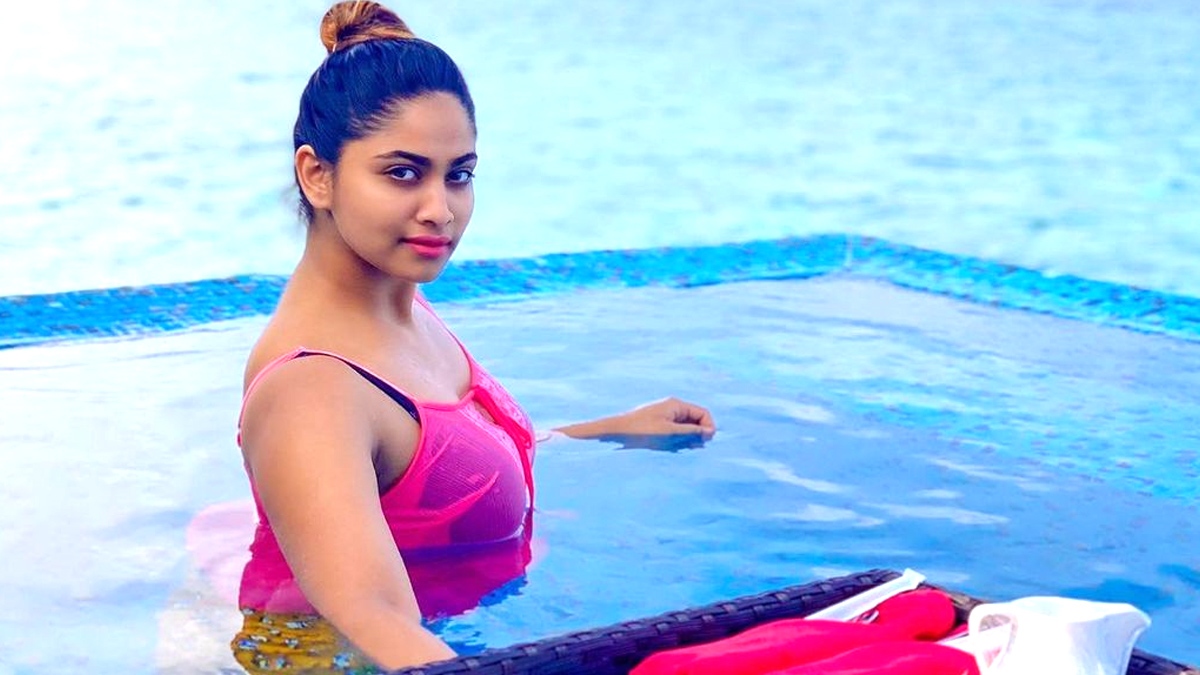 Kamal Haasan’s ‘Vikram’ directed by Lokesh Kanagaraj is carrying unprecedented expectations not only in Kollywood but all over India as well. The main highlight are that Kamal is acting in a movie after four long years and the casting coup of him along with other acting powerhouses Vijay Sethupathi and Fahadh Faasil. 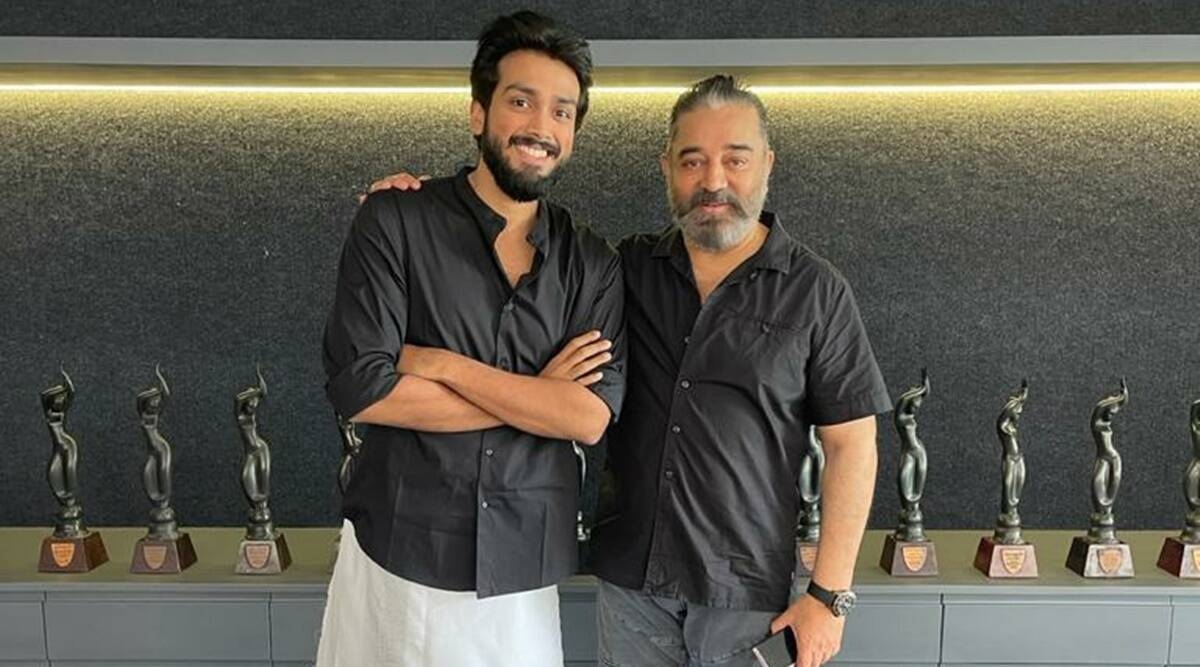 The breaking news now is that young actress Shivani Narayanan is said to be making her movie debut in ‘Vikram’. It is said that Kamal was impressed with her during her stint on ‘Bigg Boss 4’ and signed her to play the pair of young actor Kalidas Jayaram in the film. 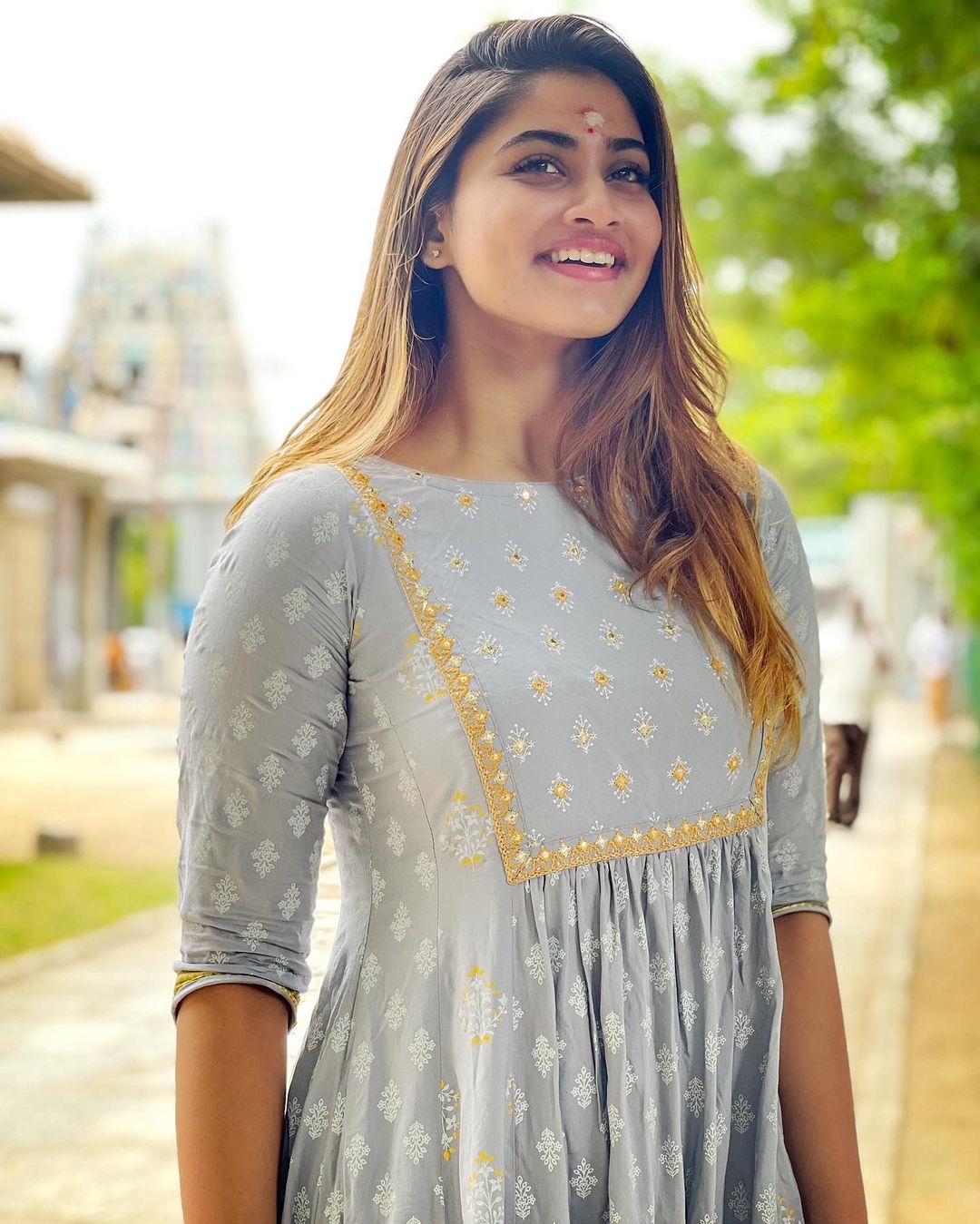 The shooting of ‘Vikram’ is slated to begin in Karaikudi in a couple of days and Shivani is likely to join sets in the very first schedule itself. This addition to the cast and other official confirmation could come any moment now. 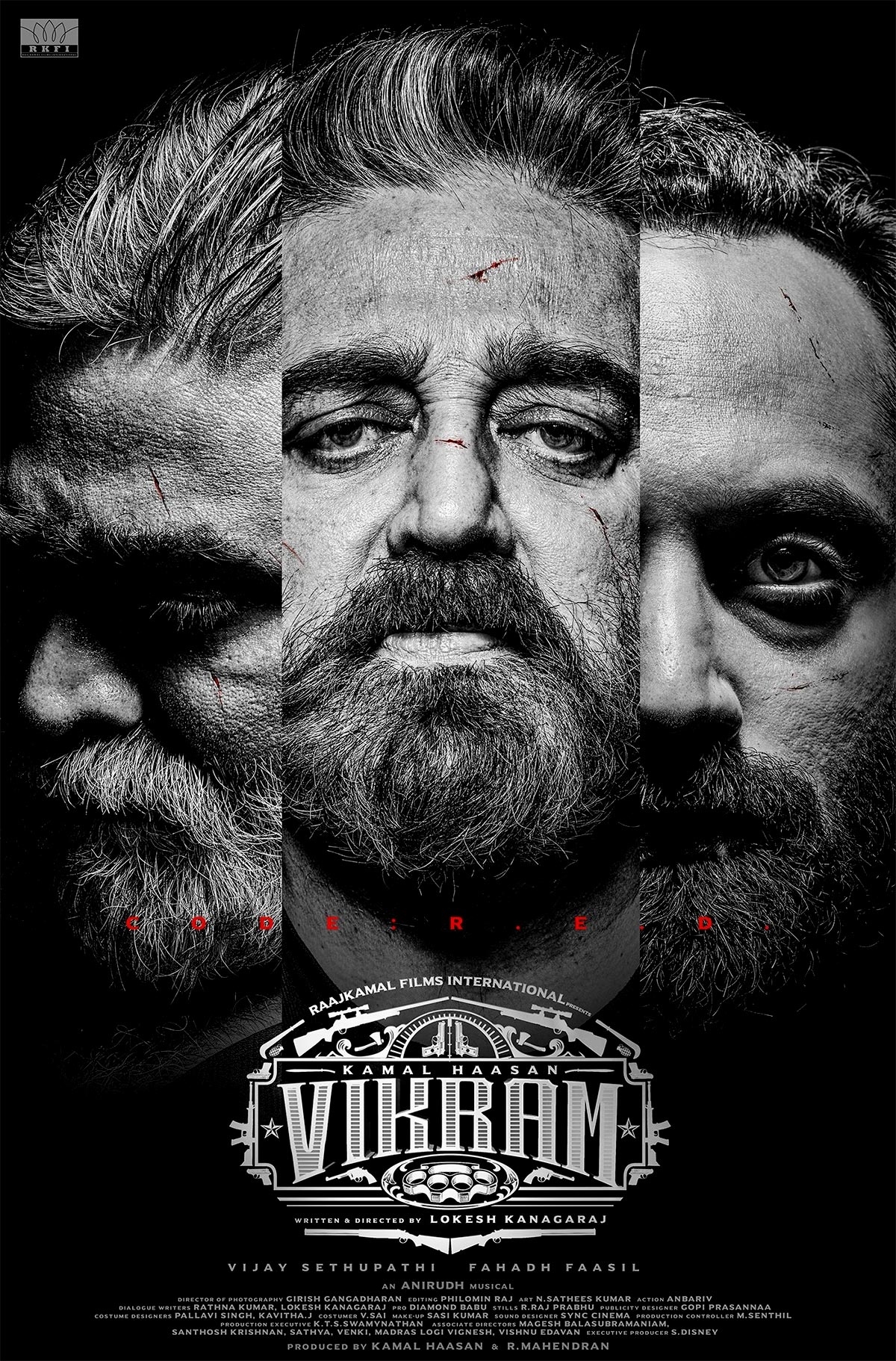 ‘Vikram’ on the technical side is packed with newsmakers Anirudh scoring the music, Girish Gangadharan handling the camera, Anbariv in charge of the action and Philomin Raj taking care of the editing. 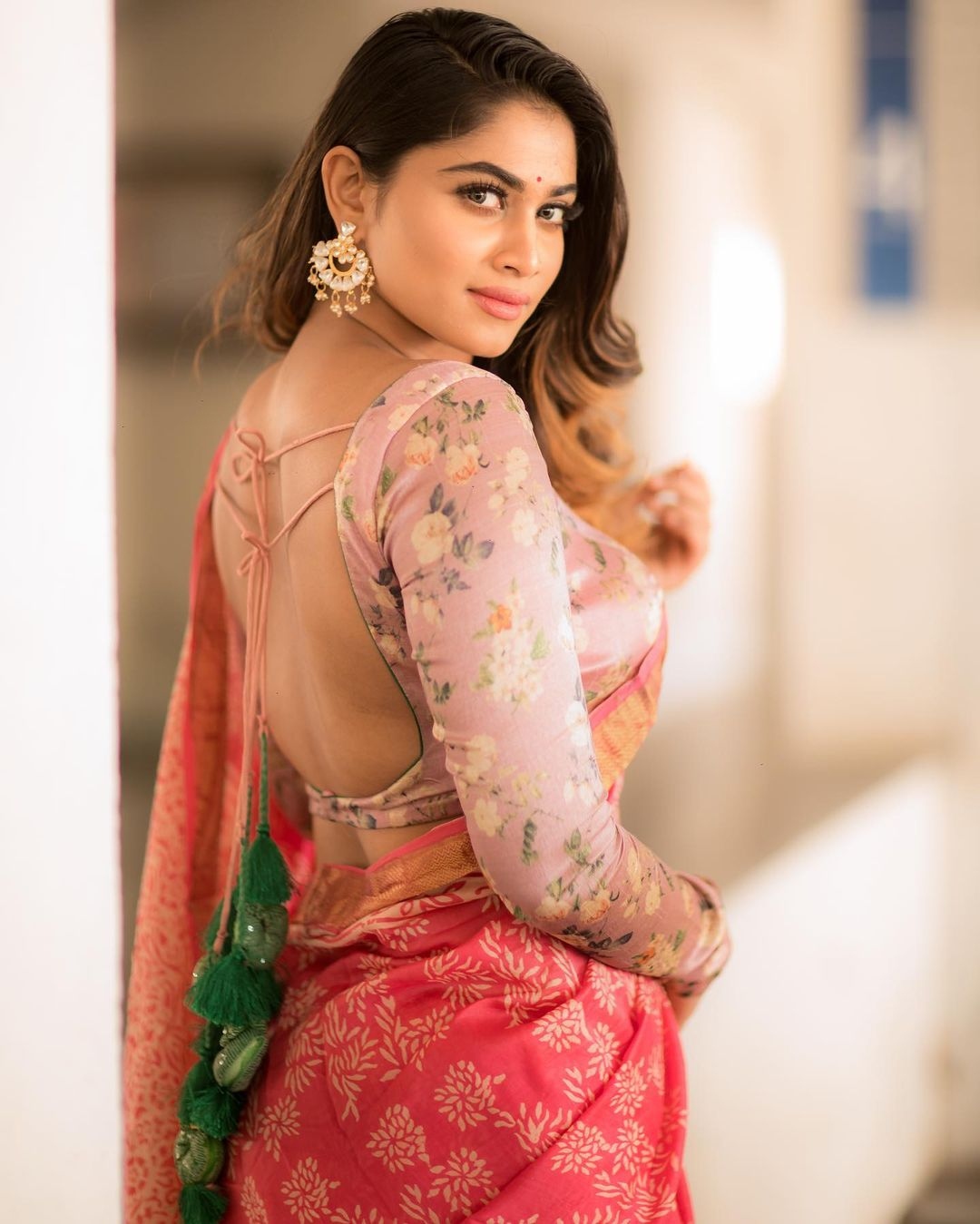 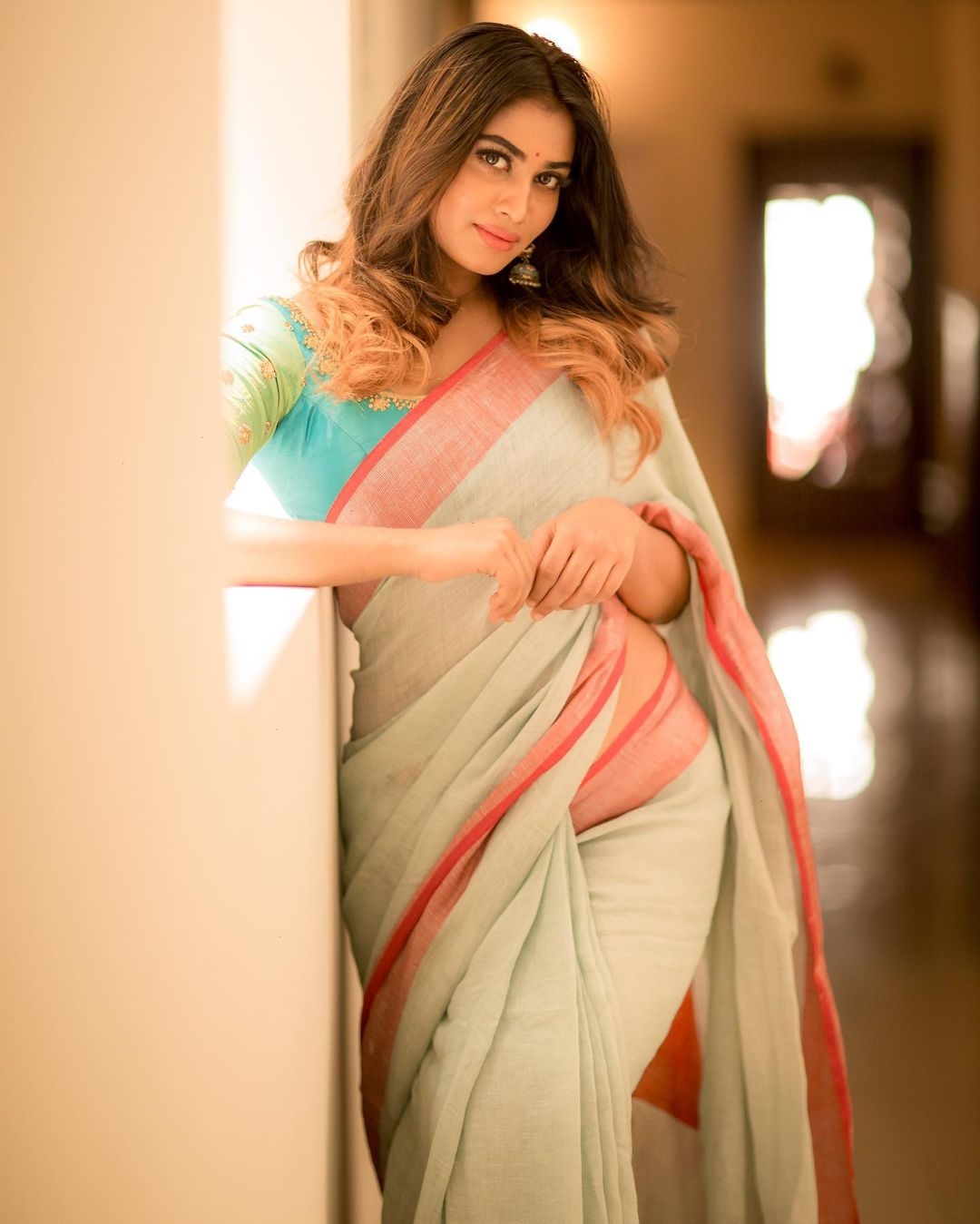 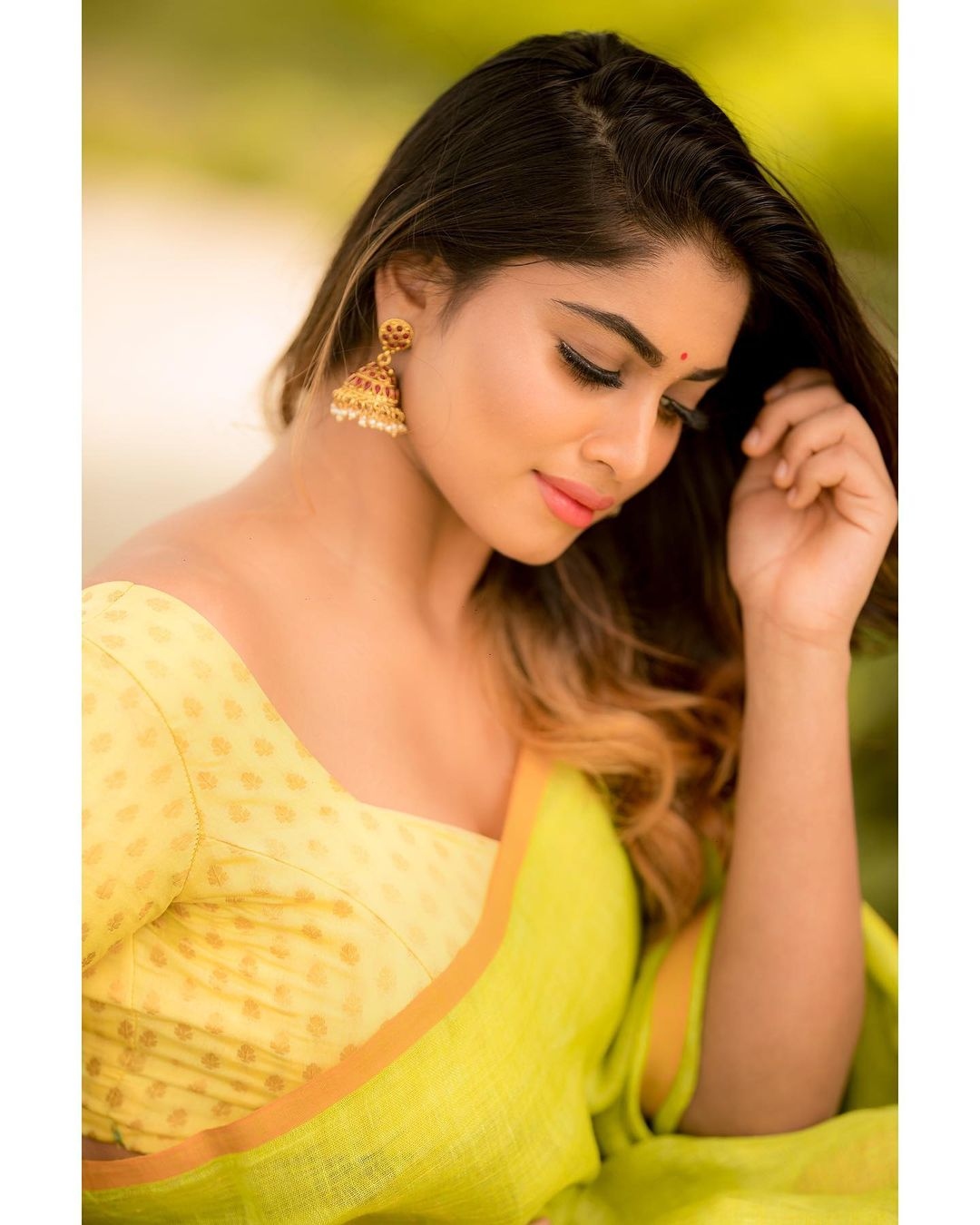 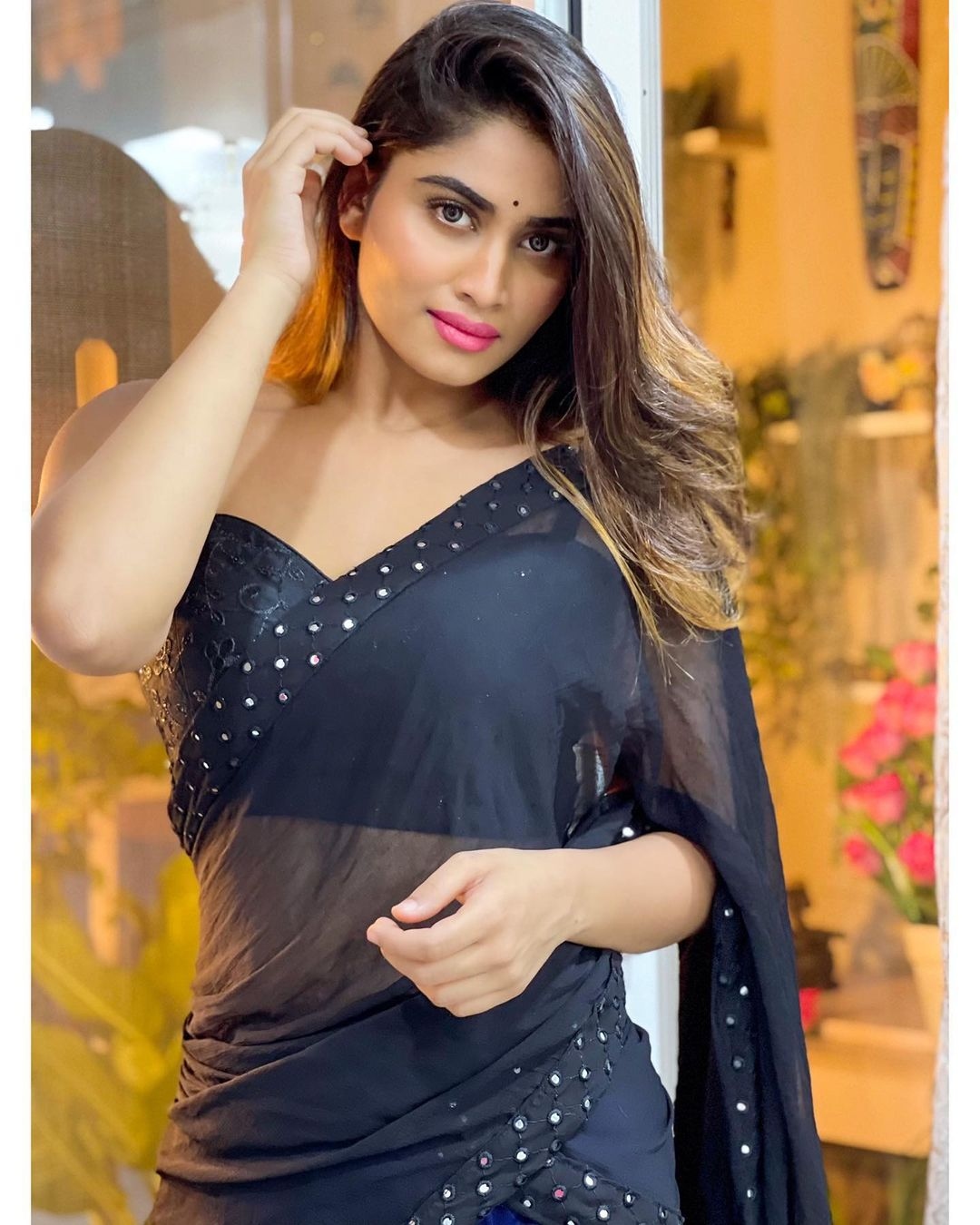