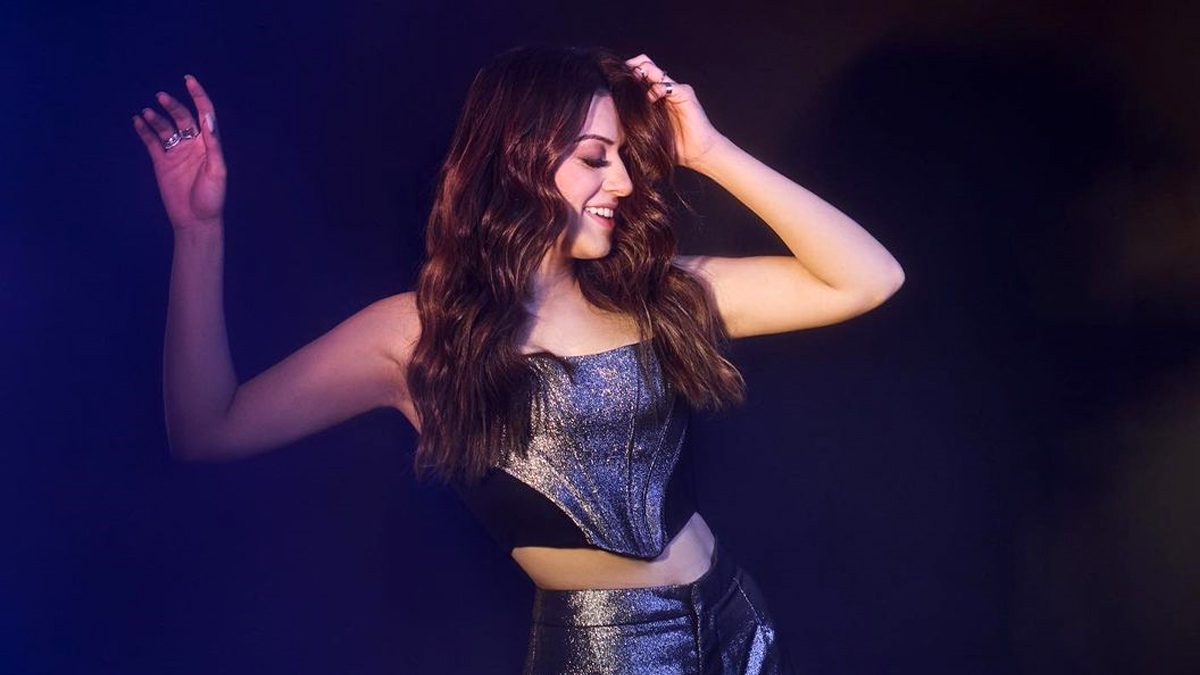 Indiaglitz has already brought to you that actress Hansika is starring in Telugu cinema’s first single-shot film ‘105 Minuttess,’ directed by debutant Raja Dussa. This is also the first movie in Tollywood to have only one character in the whole movie. As the title suggests, 105 minutes is the total runtime of the flick. 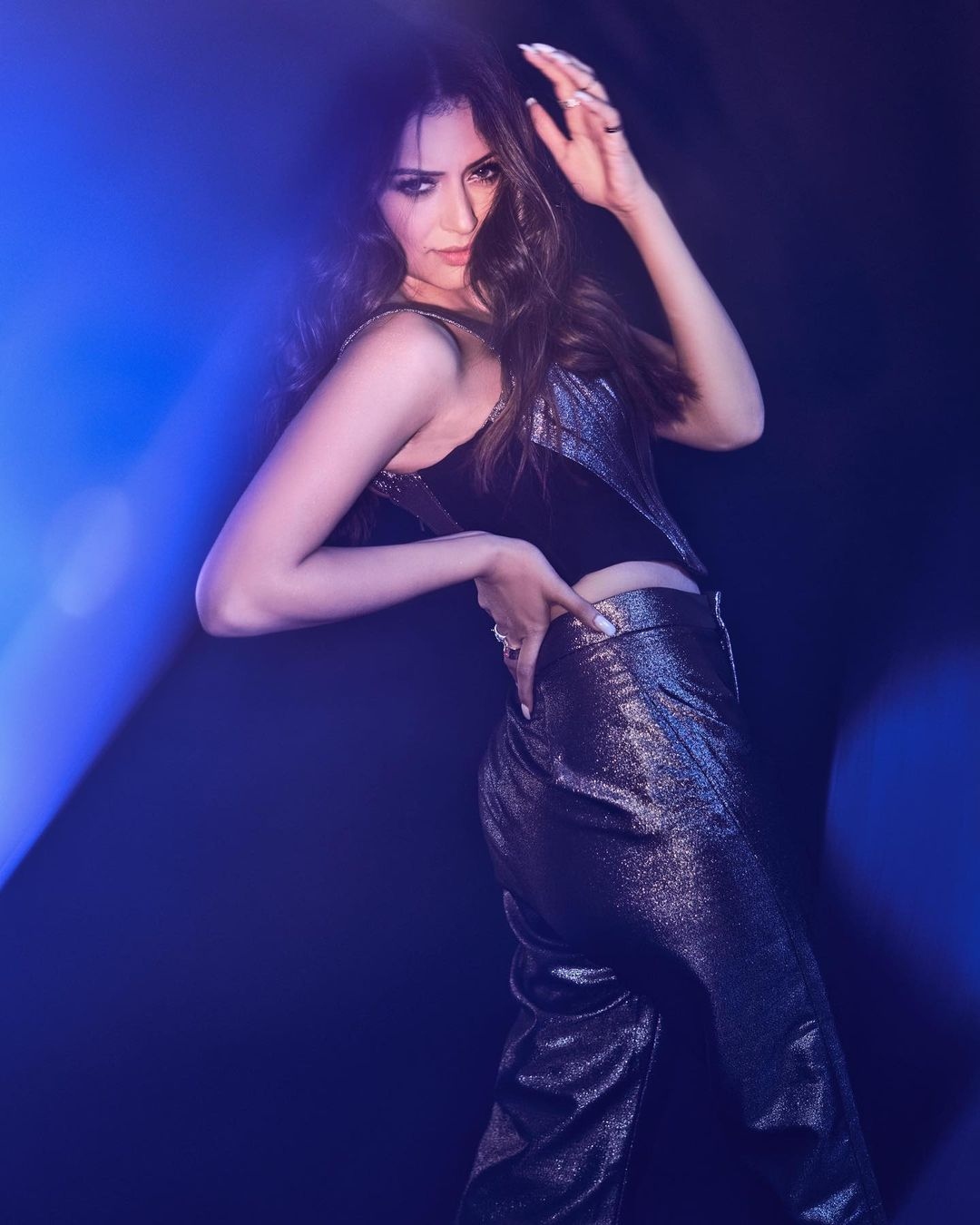 On August 9, the first look posters of 105 Minuttess were dropped marking the special occasion of Hansika Motwani’s birthday. There will be ‘no cuts’ in this ‘single character’ thriller. This arresting thriller was shot at a house near Rajendranagar in Hyderabad. The shoot of the film had been successfully wrapped up and the post-production works are in full swing. 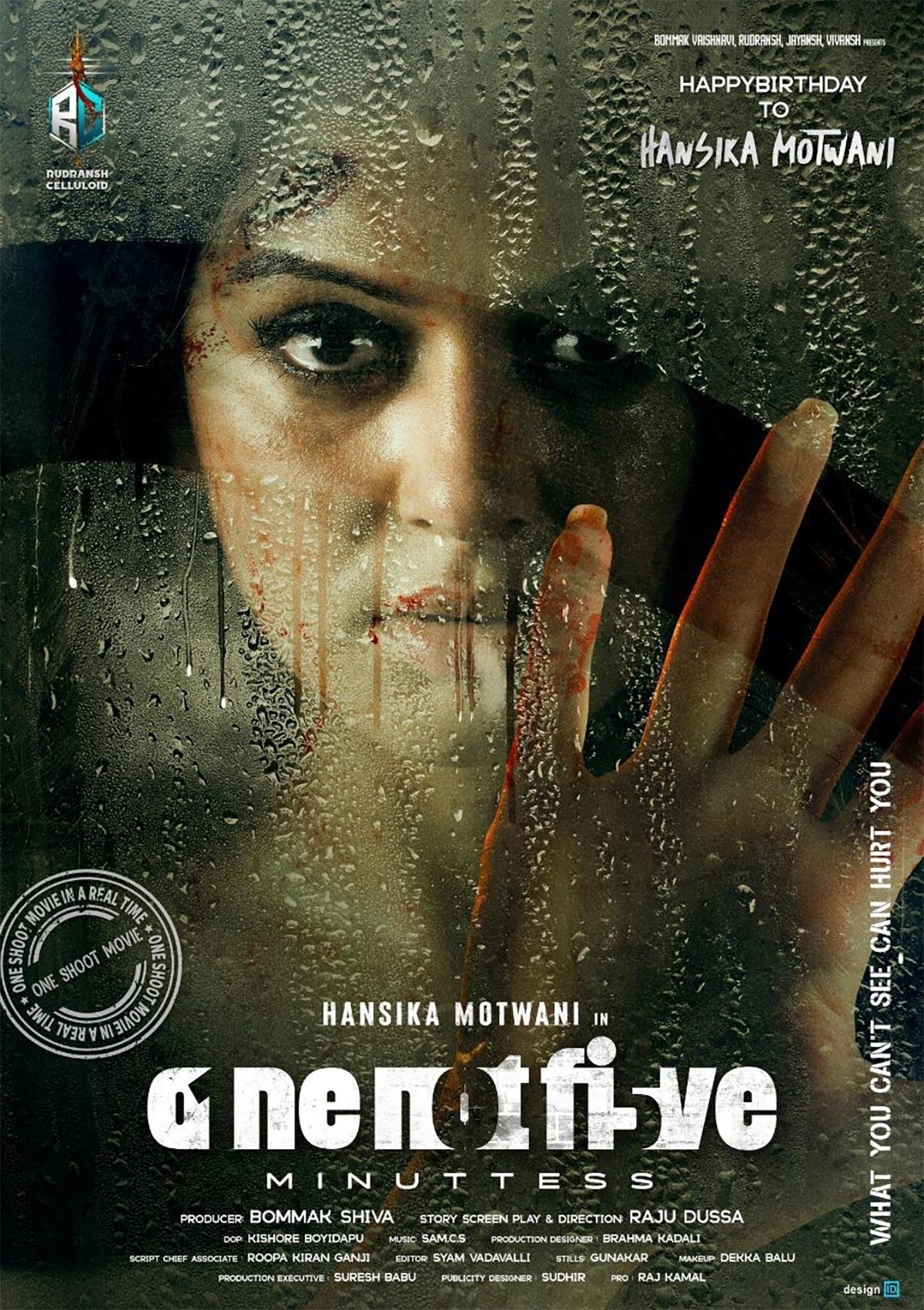 The latest news is that the makers of 105 Minuttess are planning to release the movie in Chinese and Korean languages too because the film has minimal dialogues only. Talking about the film, Hansika says “The movie has very little dialogues, and it carries a genre and theme, which will appeal to the worldwide audiences. Henceforth, the producers have decided to go for International release and it will have Chinese, Korean, and other International languages apart from our regional versions of Hindi, Tamil, and Telugu.” 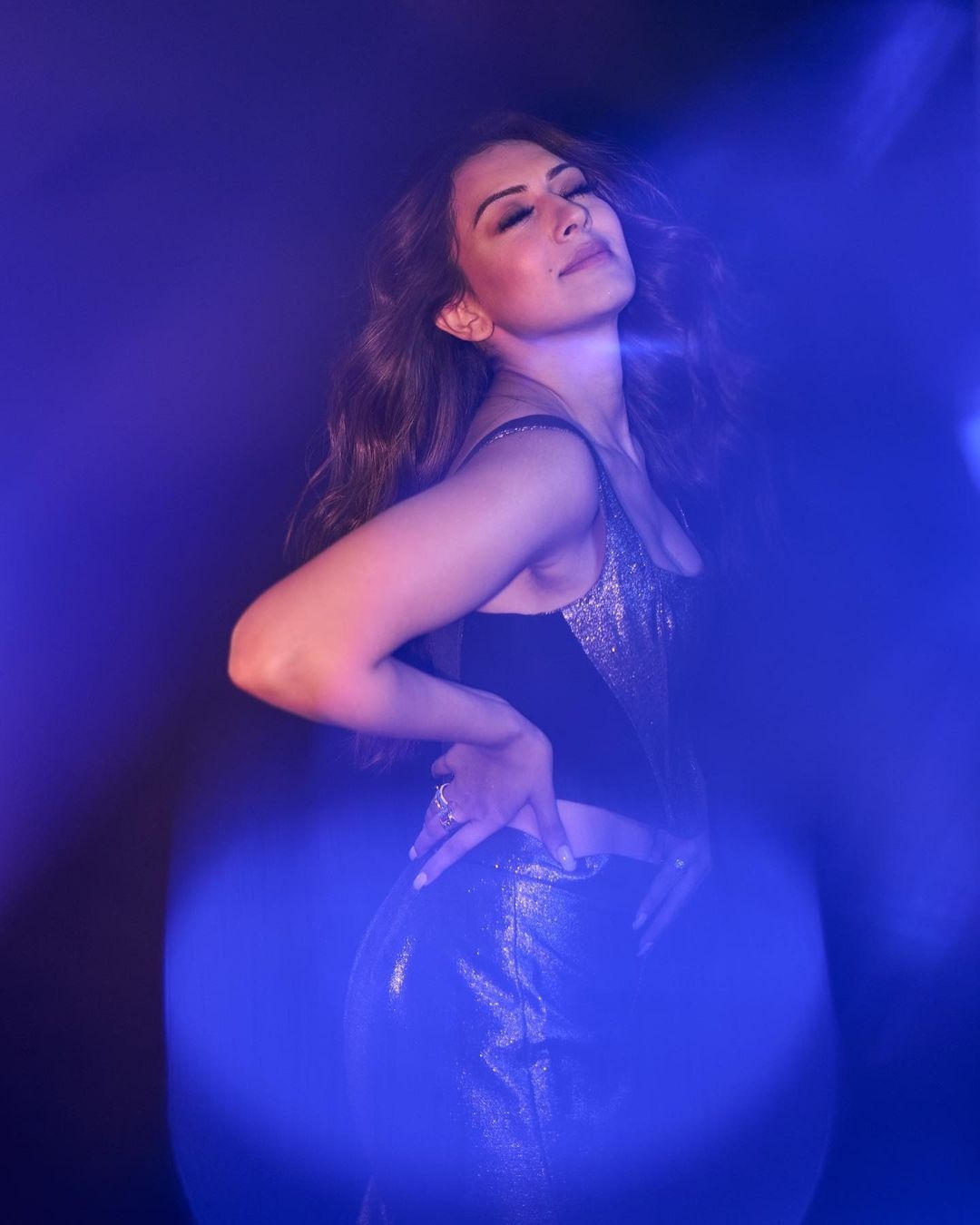 The actress also adds that it’s the third-ever movie in the history of world cinema to be shot with a single character. The entire shooting was completed in a span of just 6 days with 15 days of practice. The movie will have just 5-6 scenes with each having a running length of 20 minutes approximately”. Produced by Bommak Shiva of Rudransh Celluloid, Sam CS is composing the music while Kishore Boyidapu cranks the camera. The debutant director said that he opted for this out-of-the-box concept as he wishes to look different in this competitive industry. Stay tuned for more updates. 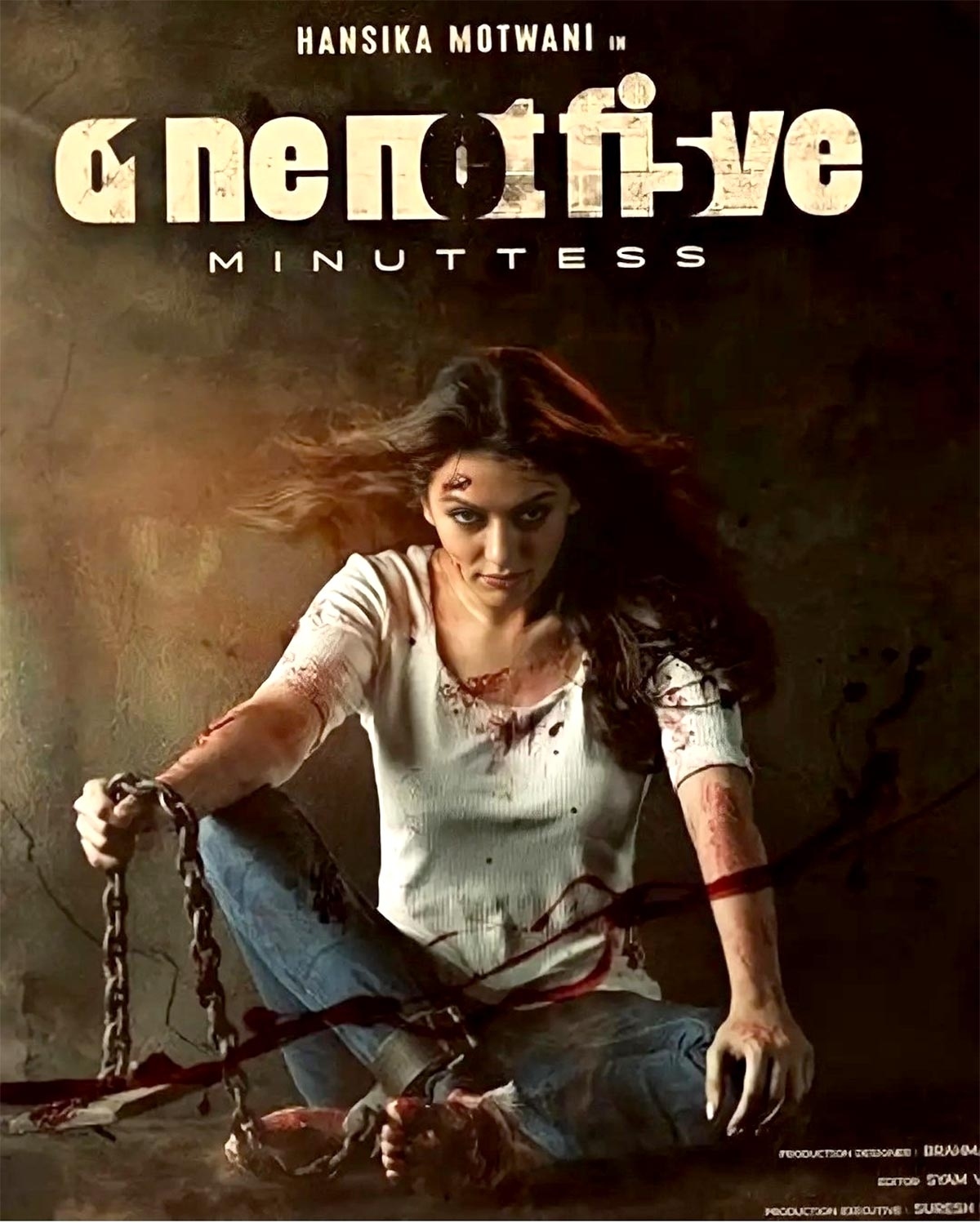 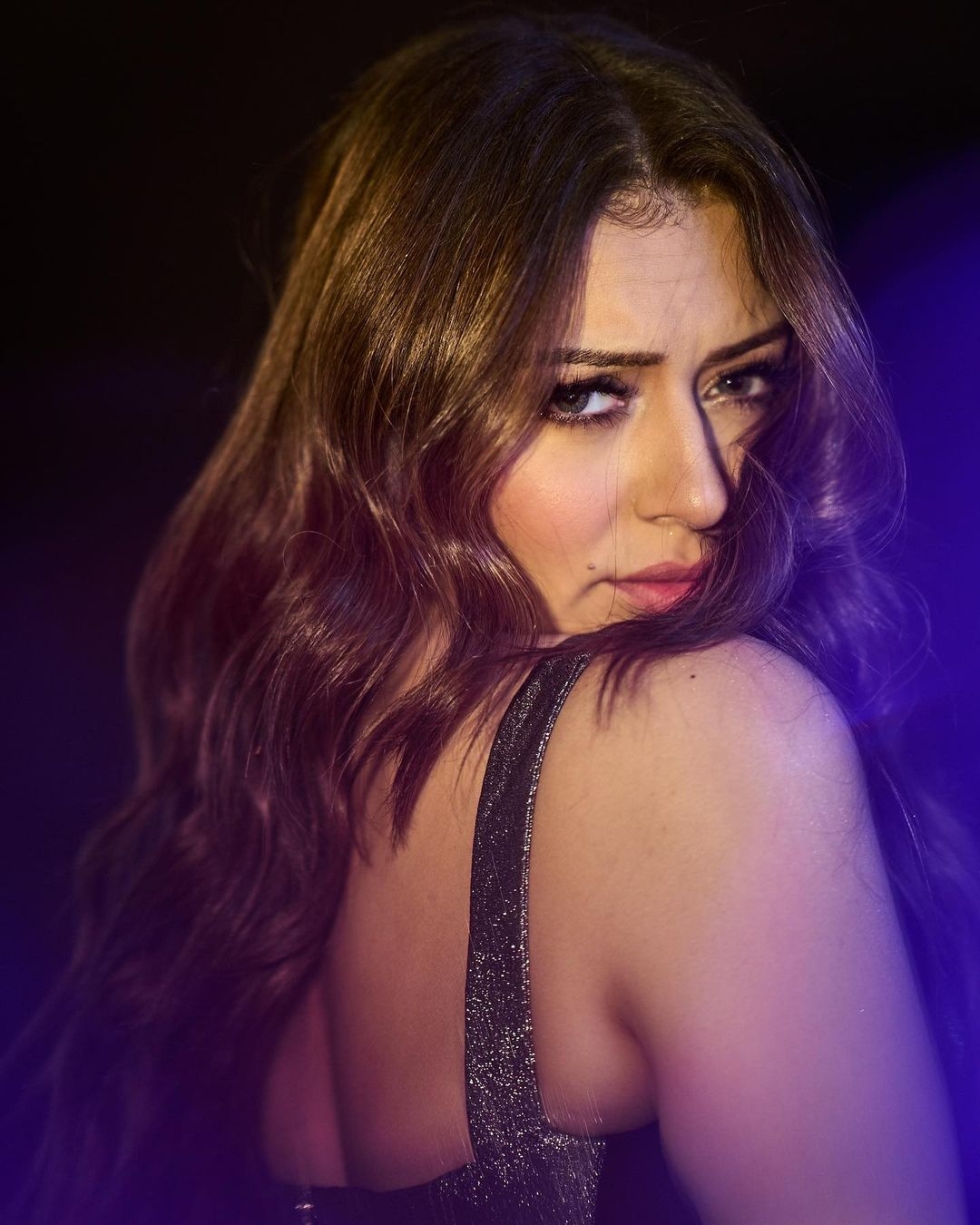