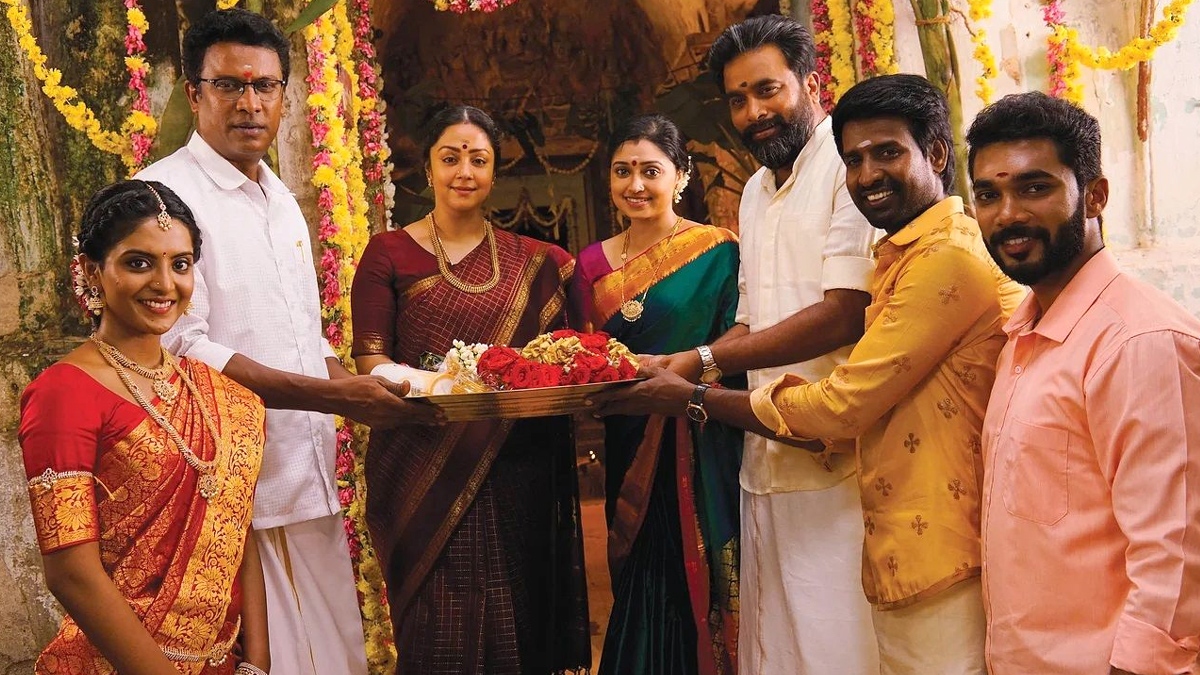 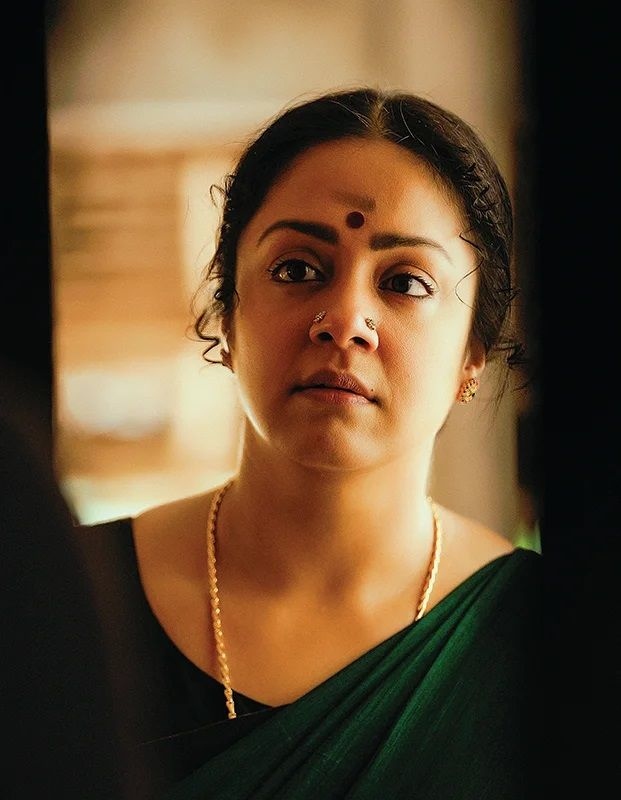 Udanpirappe marks the landmark of the 50th movie in Jyothika’s cinema career. Jyotika plays the character of a brave, loveable Tanjore woman in this flick. The star cast also includes Sasikumar, Samuthirakani, Soori, Nivedhithaa Sathish, Kalaiyarasan and Siddhu in crucial roles. Udanpirappe is about the bond and tussle between the siblings Vairavan and Mathangi, played by Samuthirakani and Jyothika. 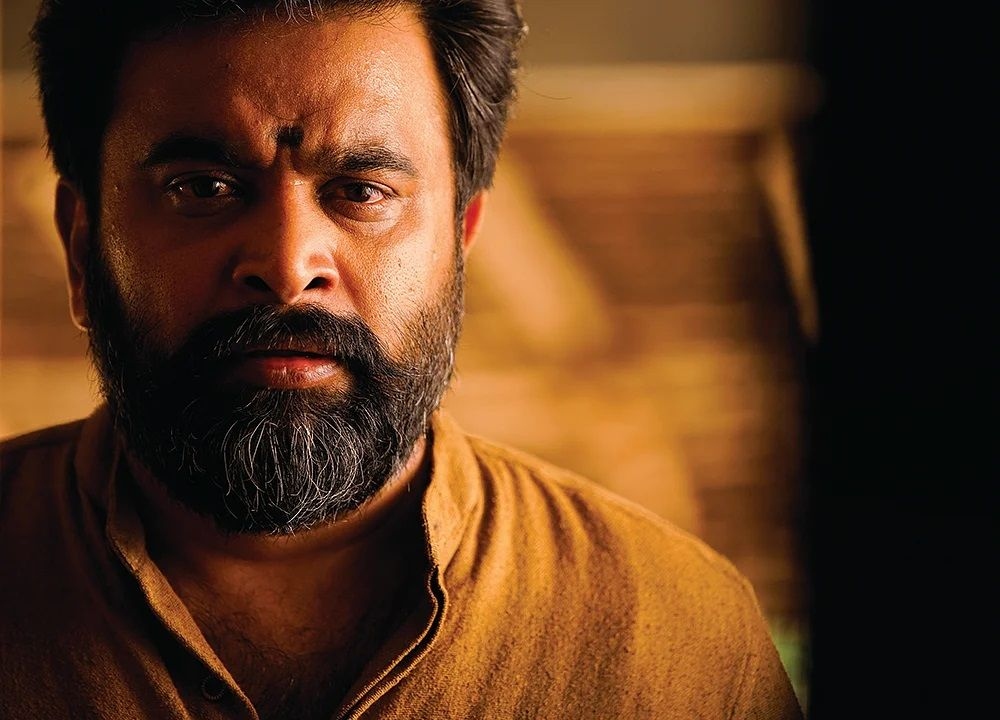 Sasikumar essays the role of Sargunam in the movie. The crux of the plot is how Jyotika reunites her husband Sasikumar with her brother Samuthirakani. Jyotika loved this script by Saravanan and accepted the offer as it has all the elements to be her 50th film. 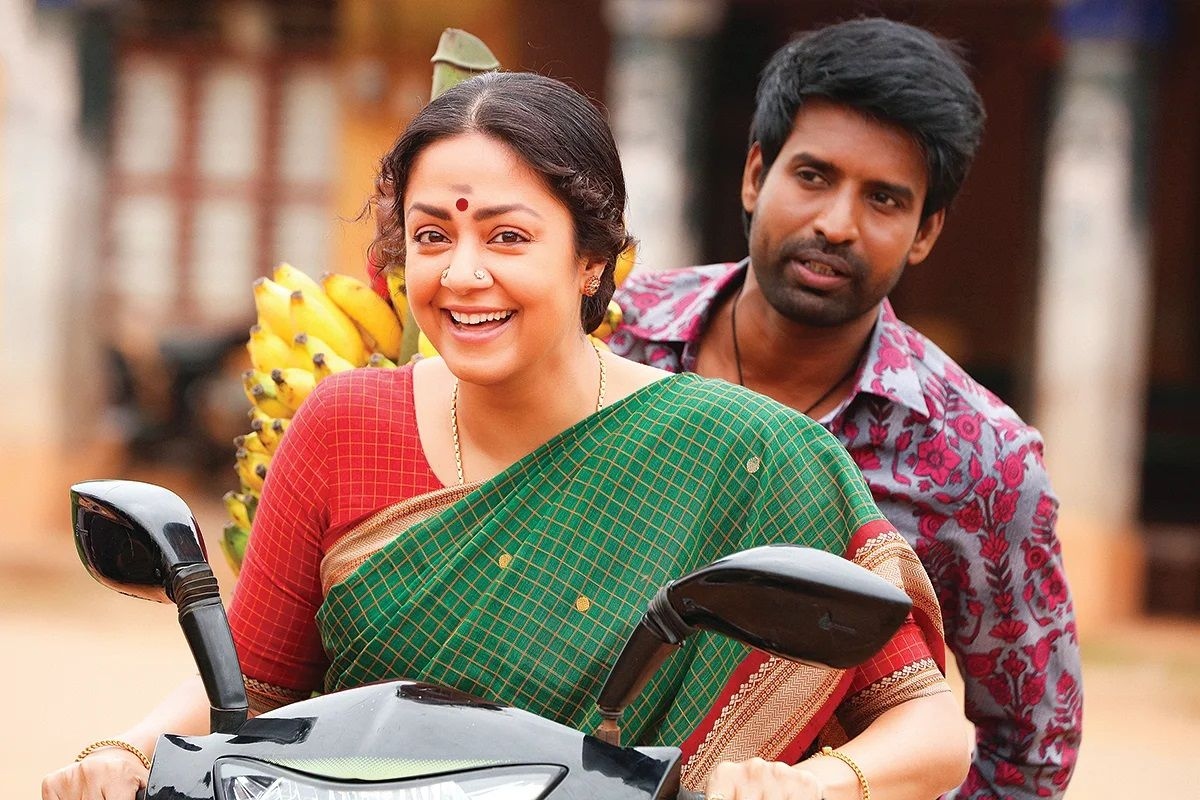 Produced by Suriya’s 2D Entertainment, Udanpirappe is part of the 4 film deal between Amazon Prime Video and the production house. Velraj has cranked the camera and Ruben is taking care of the cuts. National award-winning composer D Imman is scoring music for this movie. 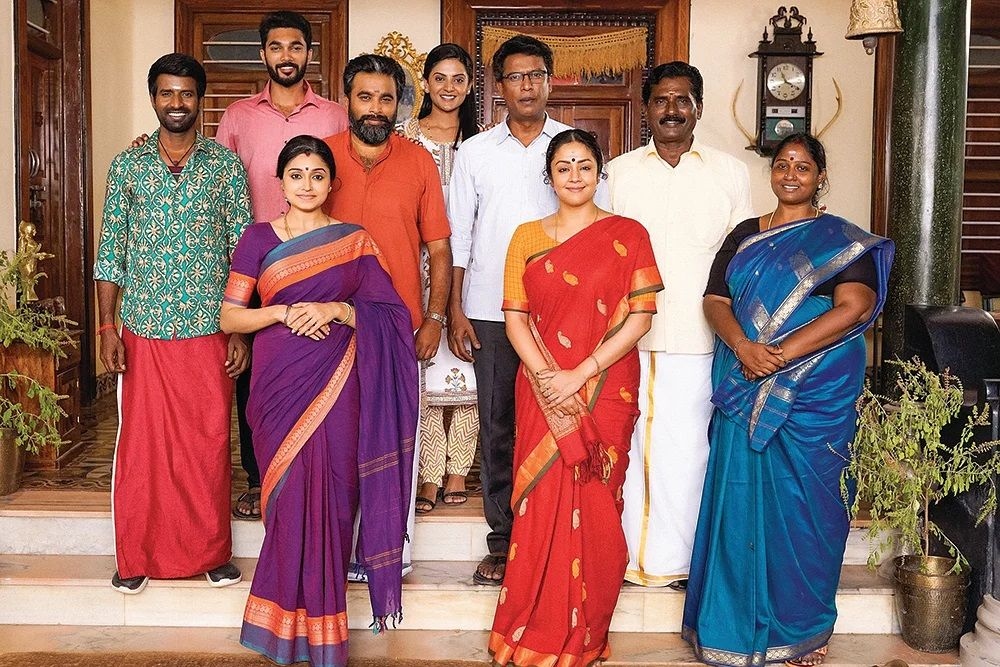