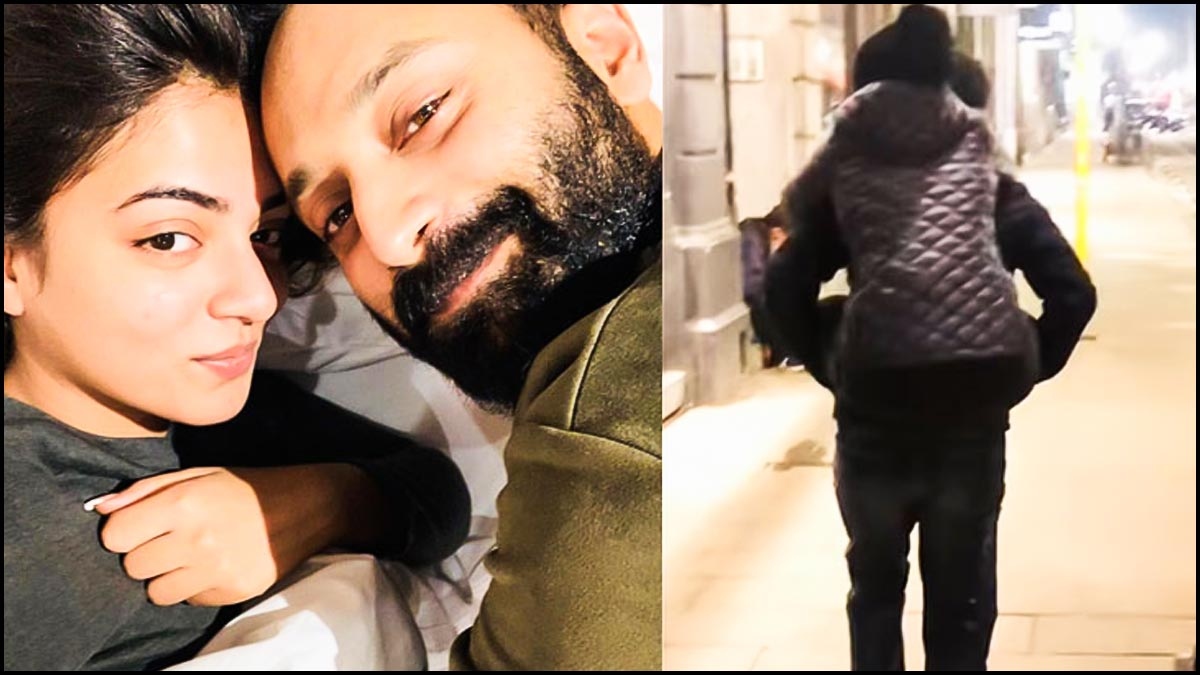 Mollywood power couple Nazriya and Fahad Faasil is celebrating their 7th year wedding anniversary today and the actress who was prised for her cuteness has penned a heartfelt note on this special occasion.

Nazriya Nazim and Fahadh Faasil met on the sets of Bangalore Days and fell in love. The two got married on August 21, 2014, in a private ceremony. Nazriya who stayed away from films after her wedding gave a powerful comeback in the film ‘Trance’. 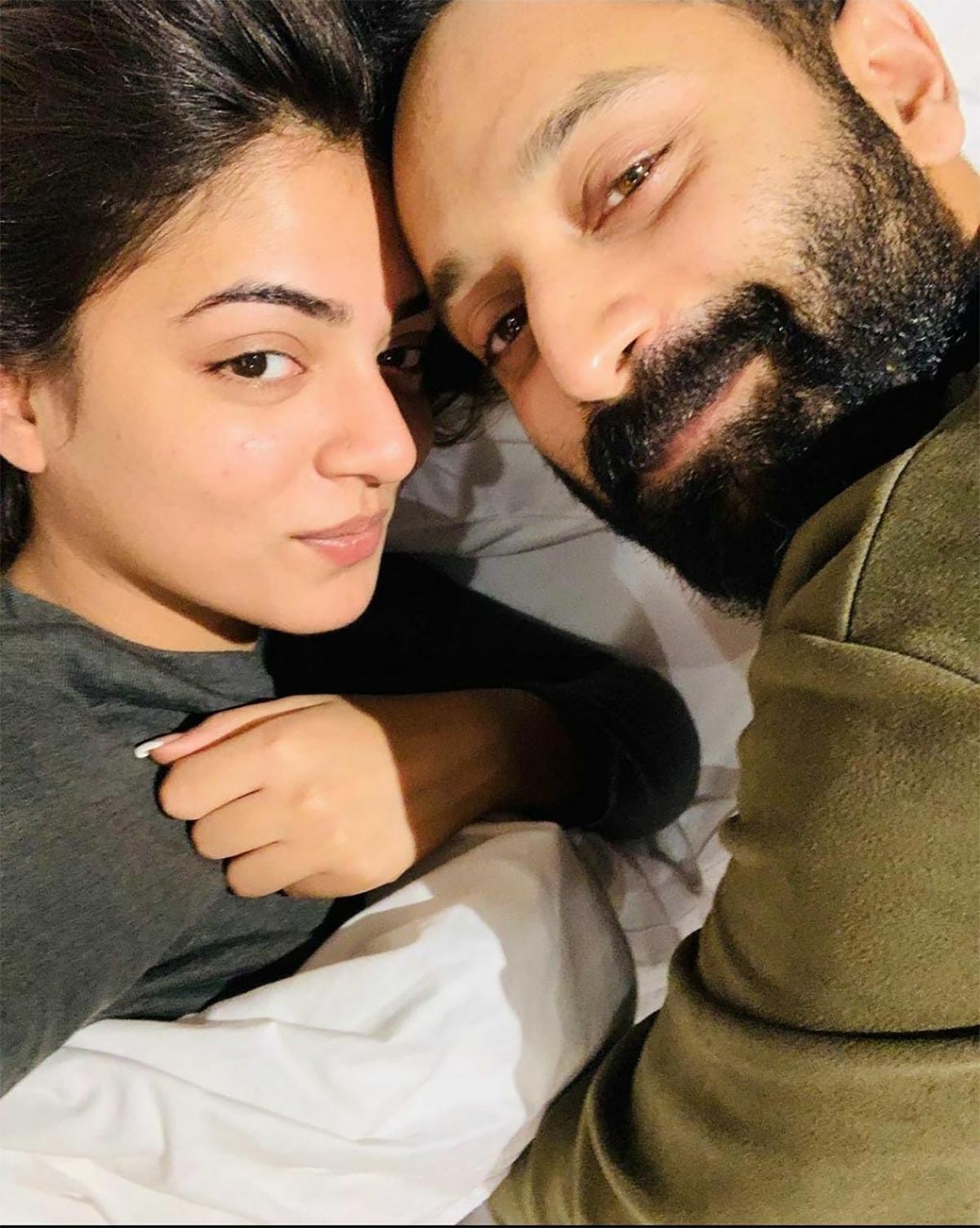 Nazriya enjoys a huge fan base on her social media account and often shares pictures with her husband and friends. As she completed seven years of her wedding with Fahad she posted a video of them and wrote, ” Happy anniversary Shanu ??…!! What can I say ……lucckkkyyy boy??????! To u carrying me around on all our trips when I quit walking and all the adventures we got in store to explore ..Everything with u …. So no escape ????we are a team no matter what !!! happy 7 to us …! ??And a very very happy Onam guys …??????”. 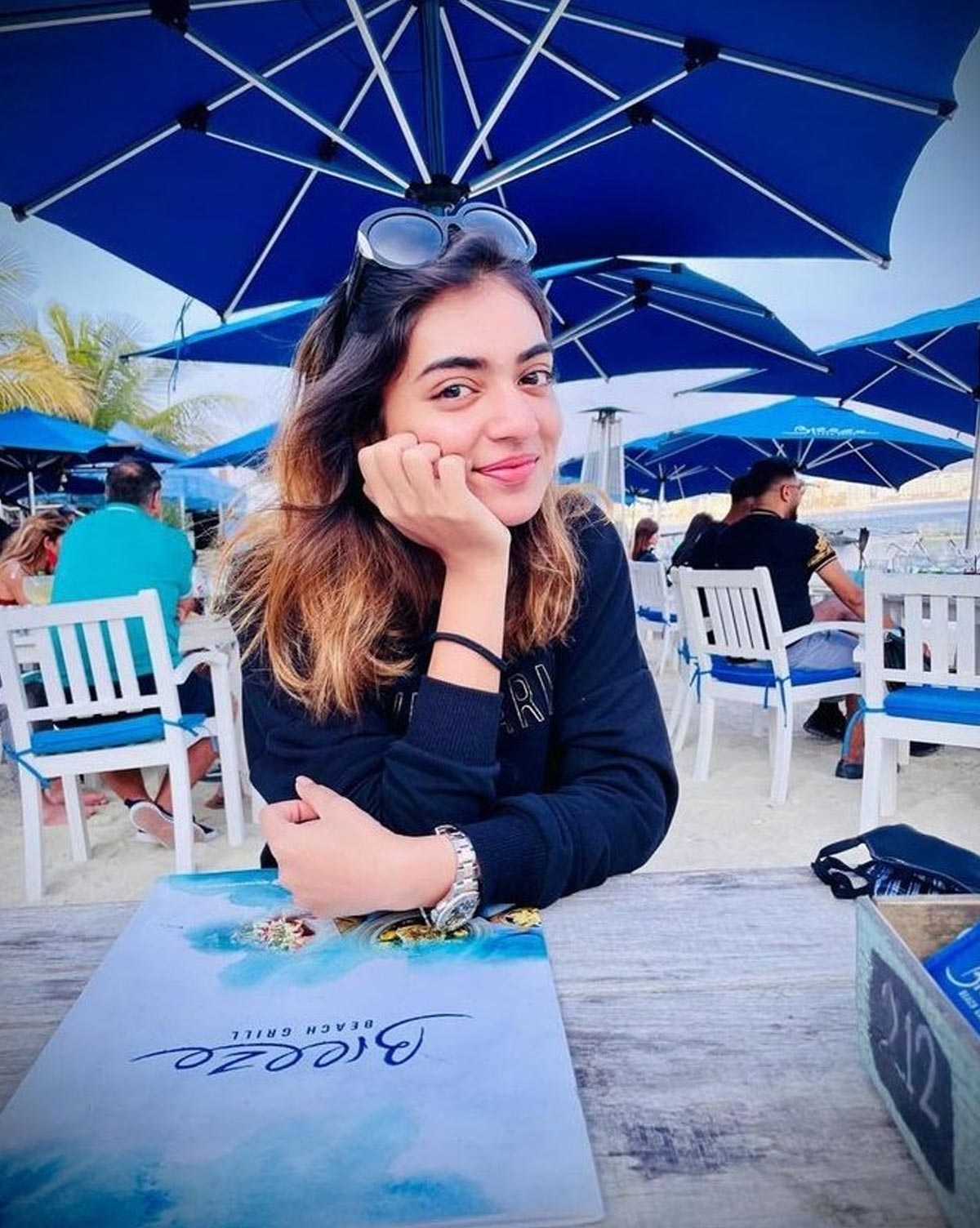