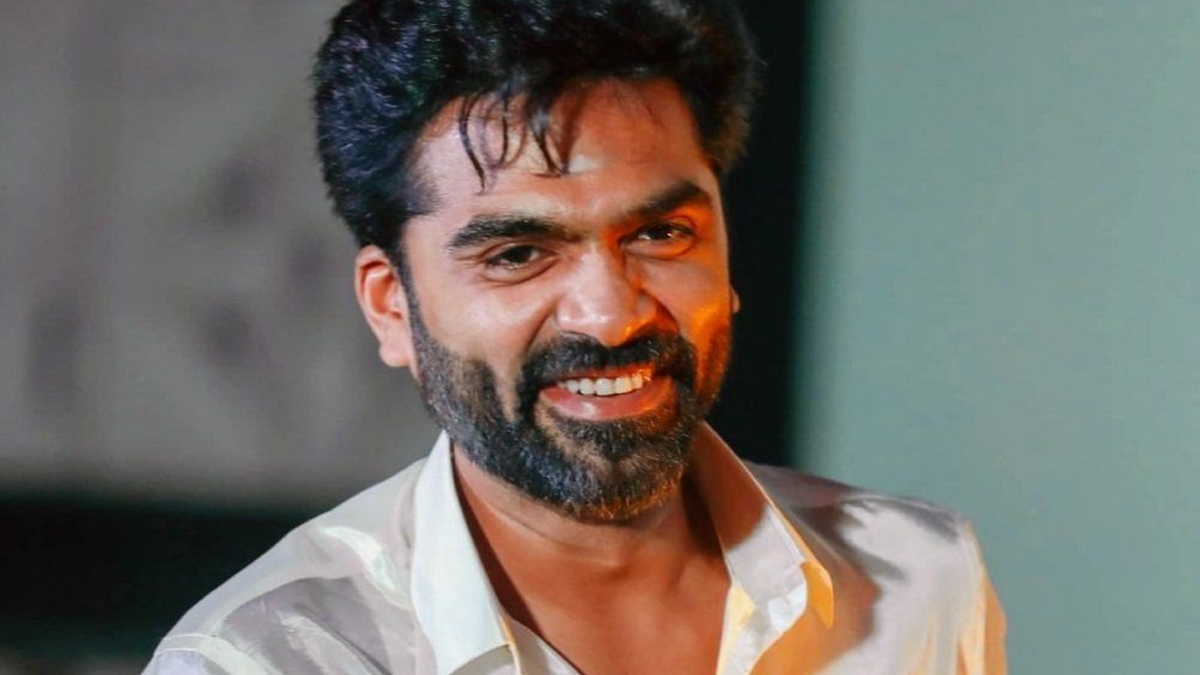 Silambarasan TR started shooting for his upcoming film ‘Vendhu Thanindhathu Kaadu’ with Gautham Vasudev Menon recently after wrapping up the political thriller ‘Maanadu’ under Venkat Prabhu’s direction. The latest news is that the shooting of VTK has been cancelled due to the unsolved issue of the Tamil Film Producer Council and the Film Employees Federation of South India split.

The shooting of Vendhu Thanindhathu Kaadu took place in Tiruchendur earlier this month. Simbu has further slimmed down 15 kgs to play an intense role in this movie. Veteran actress Radhika Sarathkumar shot for the film along with the actor as she plays the character of STR’s mother in this rustic thriller. Produced by Vels Film International, this is the third collaboration of Simbu, Gautham Vasudev Menon and A.R. Rahman.

Indiaglitz has already brought you the news that the TFPC and the FEFSI got separated because the FEFSI granted permission for STR’s Vendhu Thanindhathu Kaadu shooting although three producers have registered complaints against Simbu in the TFPC. FEFSI leader Selvamani has clarified that producer Ishari Velan had sought permission from the producer council to shoot just four days of the film outside Chennai. 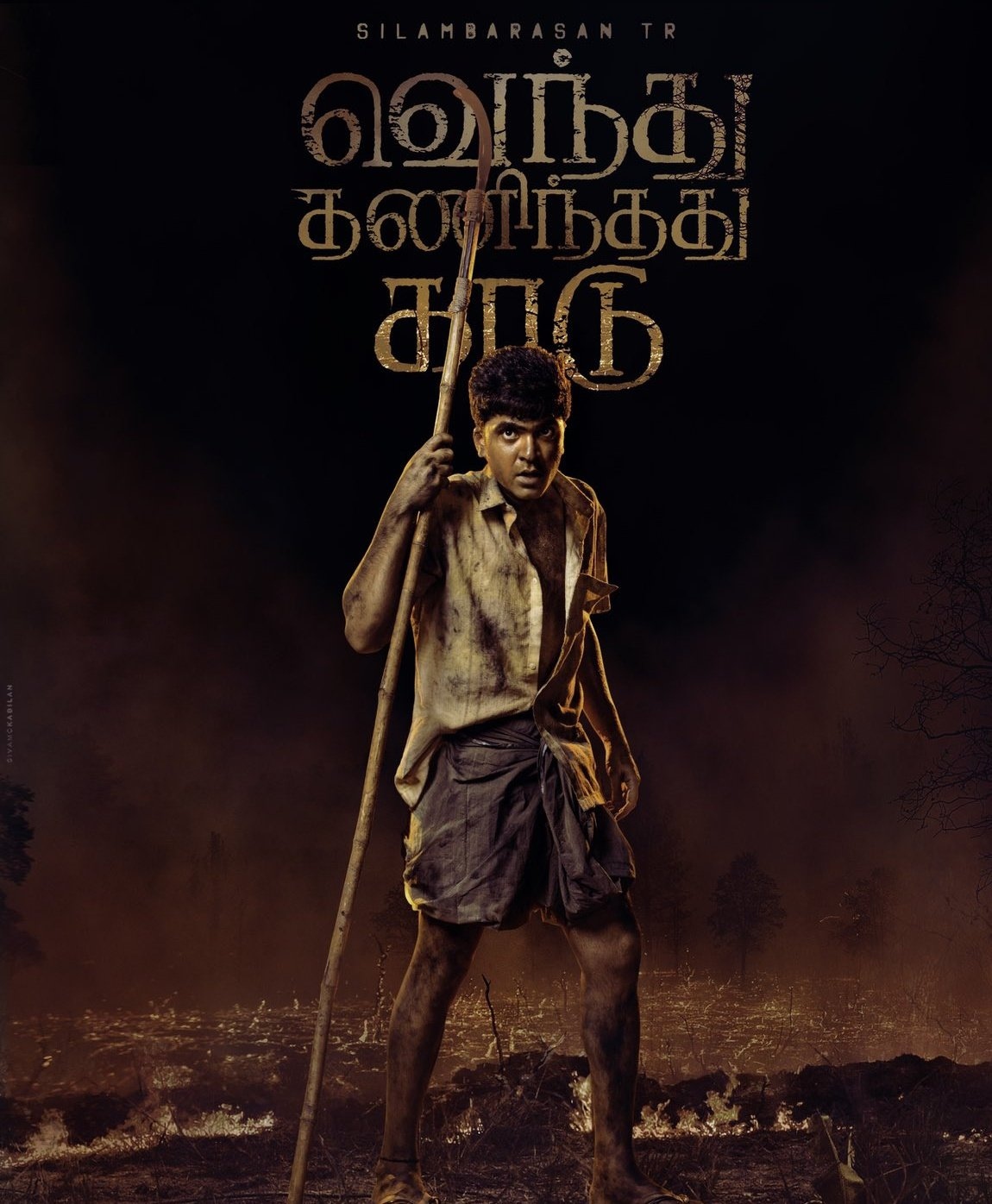 The producer had assured that the disputes of Simbu would then be sorted out and only after that the next big schedule in Chennai would begin. But the next schedule of Vendhu Thanindhathu Kaadu which was supposed to begin today got canceled as the issues between Simbu and TFPC are still unresolved. The further schedules of VTK are planned to happen in the locales of Chennai and Mumbai. Marathi actress Kayadu Lohar is likely to be roped in as the female lead. Stay tuned for more VTK updates.