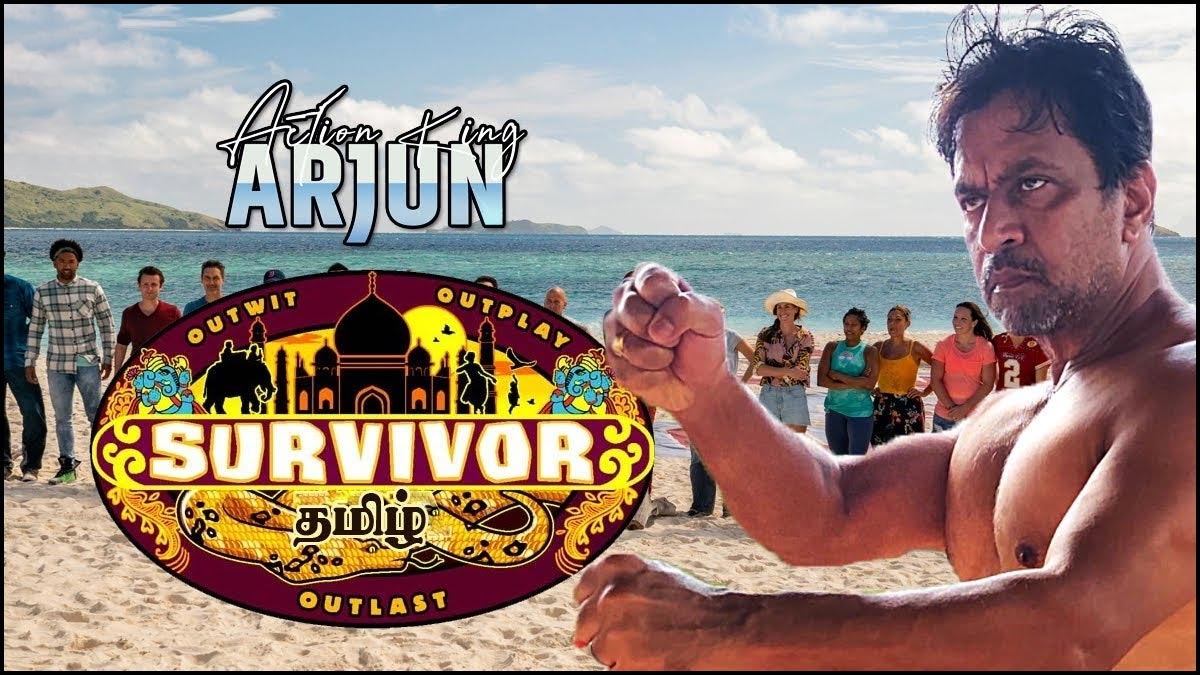 We broke the news well ahead to you that the international ‘Survivor’ reality show is coming to Tamil and is going to be hosted by Action King Arjun. The first promo has landed and the contestant’s list is out. 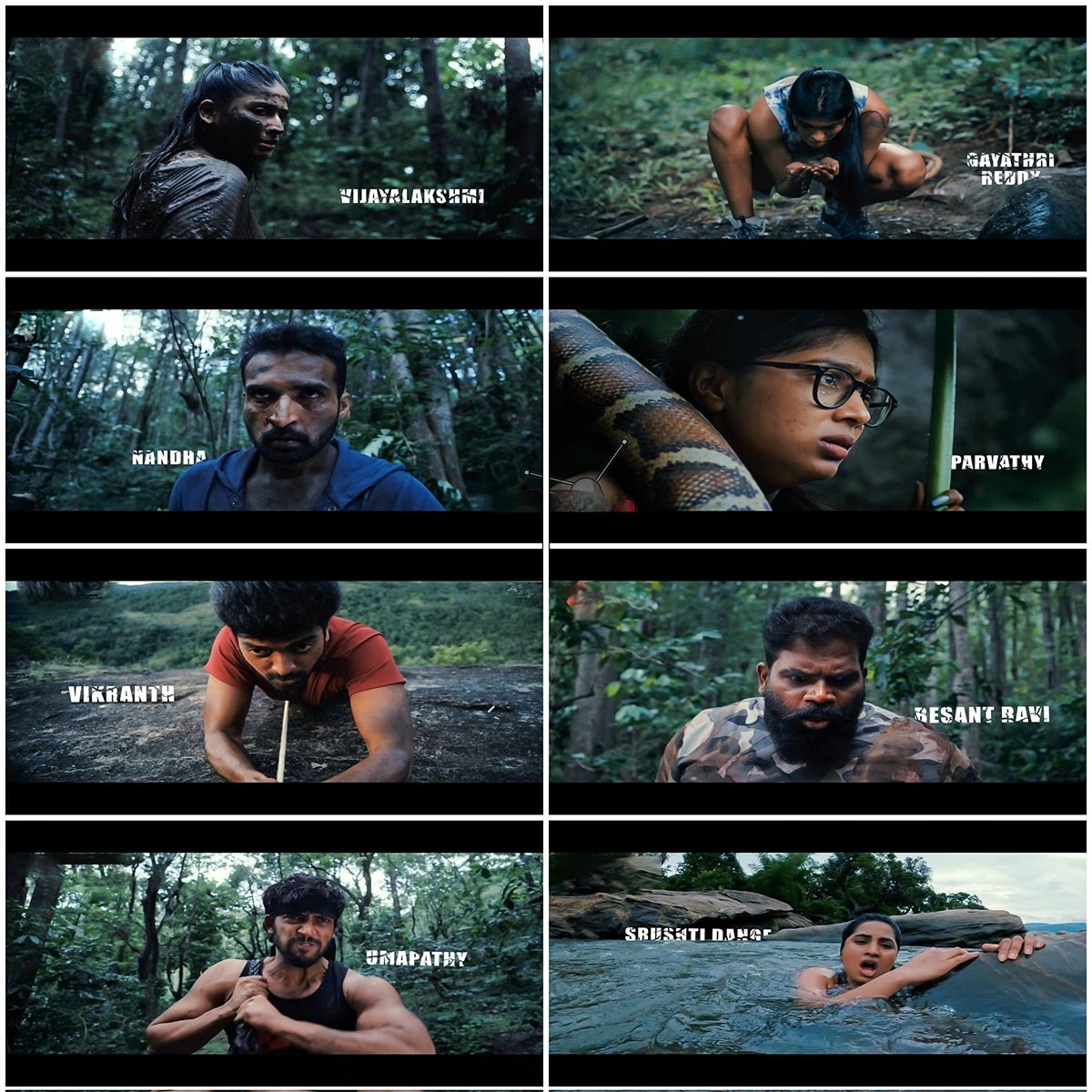 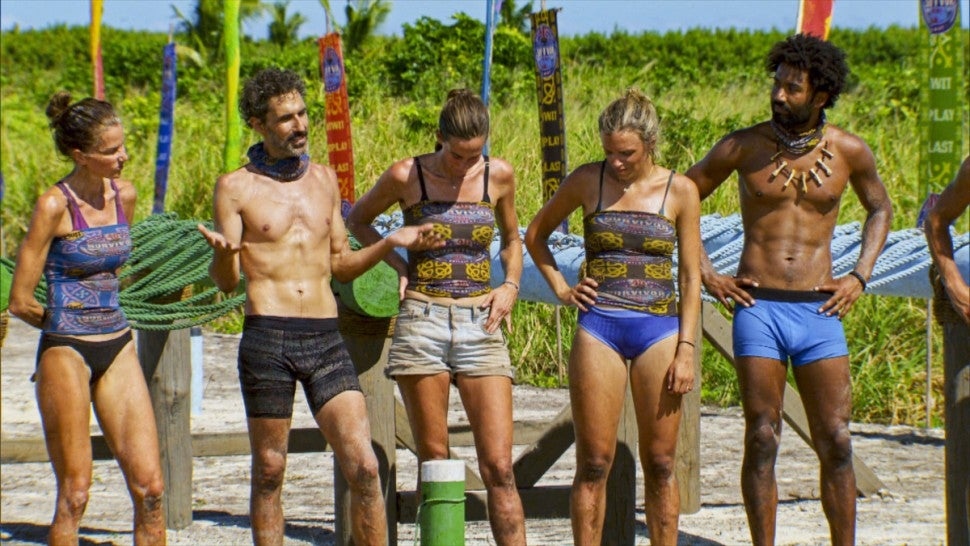 In international editions, sixteen or more players are divided into two or more “tribes” and sent to a remote, secluded area (typically in a tropical environment) where they are forced to survive off the land with minimal resources for approximately forty days. Frequent physical and mental challenges pit the teams against each other for rewards like food or luxury, or for “immunity,” which forces the opposing tribe to attend “Tribal Council” and vote out one of their tribemates. 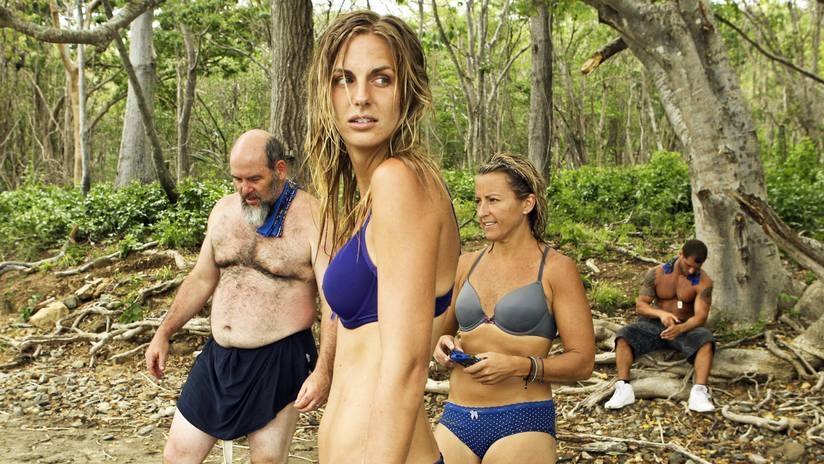 We have to wait and see how similar or different the ‘Survivor’ Tamil series is going to be as its premiere on Zee Tamil is premiering on September 12th 9.30pm onwards.