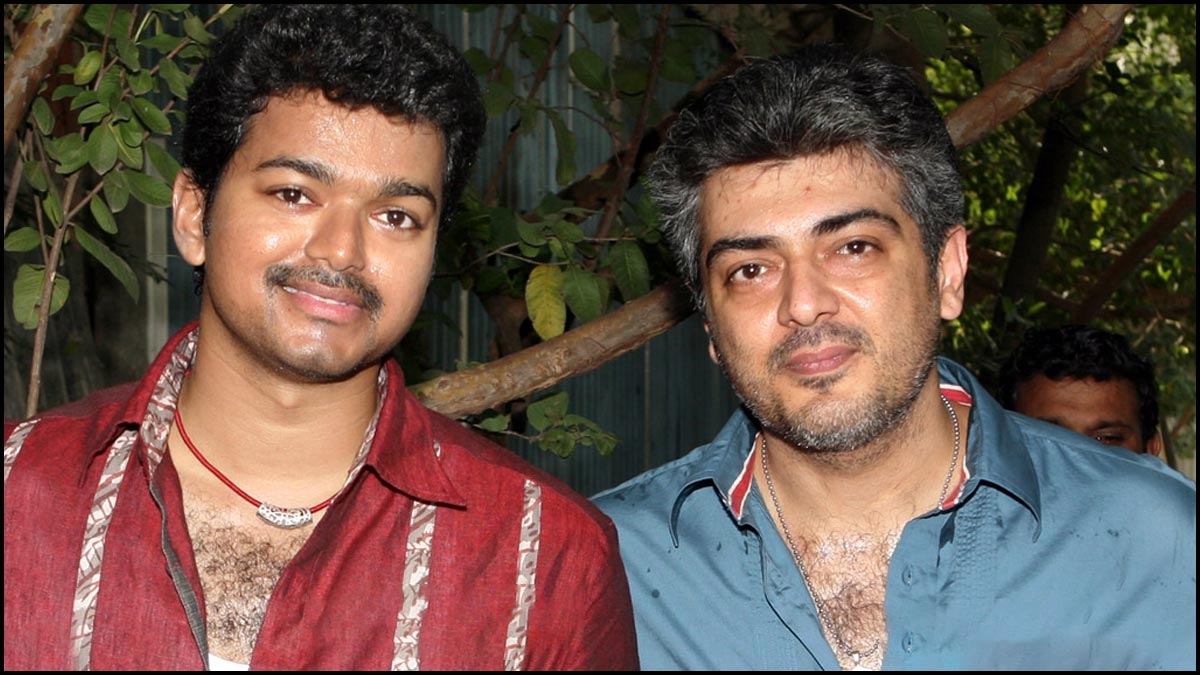 Twitter has become the hotspot for instant news and entertainment. The hashtags used on Twitter has come to represent movements, fandoms and events happening in real-time. On the occasion of the 14th anniversary of the hashtag, Twitter India released the list of most used hashtags for the year 2021.

As we all expected Thala Ajith ‘Valimai’ tops the list of most tweeted hashtags followed by Thalapathy Vijay’s ‘Master’. It is a known fact that Thala fans were trending hashtags to get updates on this much-anticipated film. 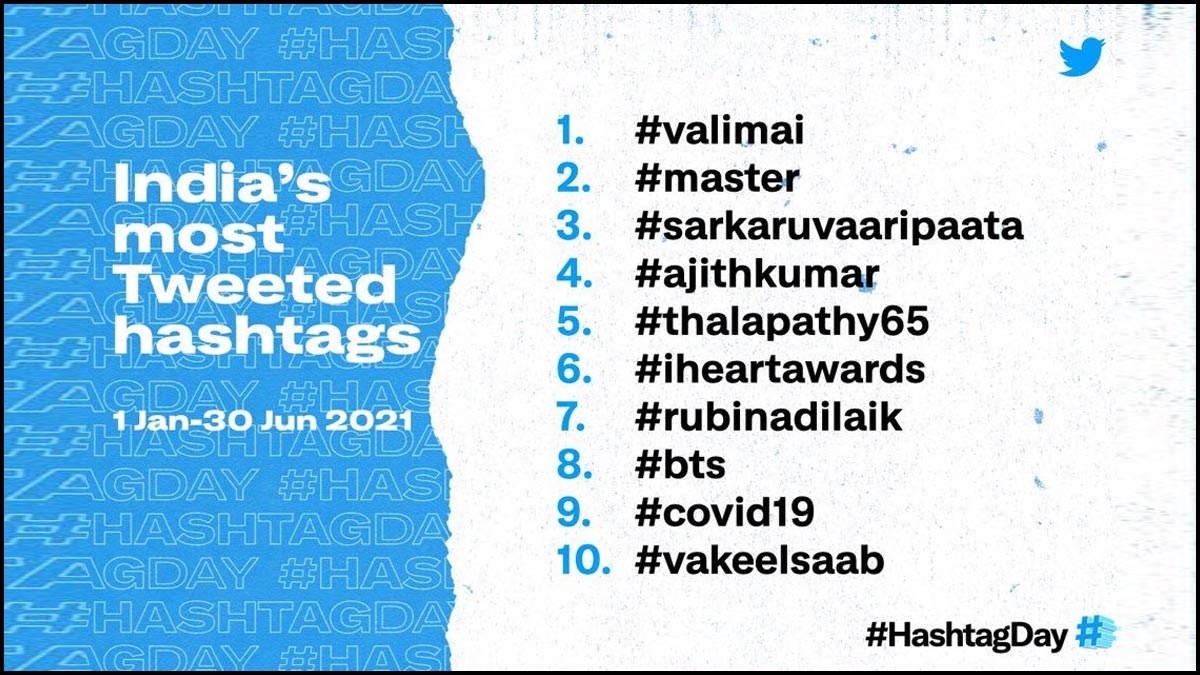 The list also includes Tollywood star Mahesh’s upcoming film ‘Sarakaru Vaari Patta’ at number three. The most interesting fact about this list is that the only celebrity to get his name engraved on the list is Thala Ajithkumar in number four.

The other hashtags also include Thalapathy65 at number five, iheartaward, rubinadilaik, bts, covid19 and vakeelsaab in the following positions respectively. Thala fans are elated to have their idol’s film at the first position. On the other hand, the film’s final leg of shooting is going on in full swing. The film is more likely to be released in theatres on Diwali.