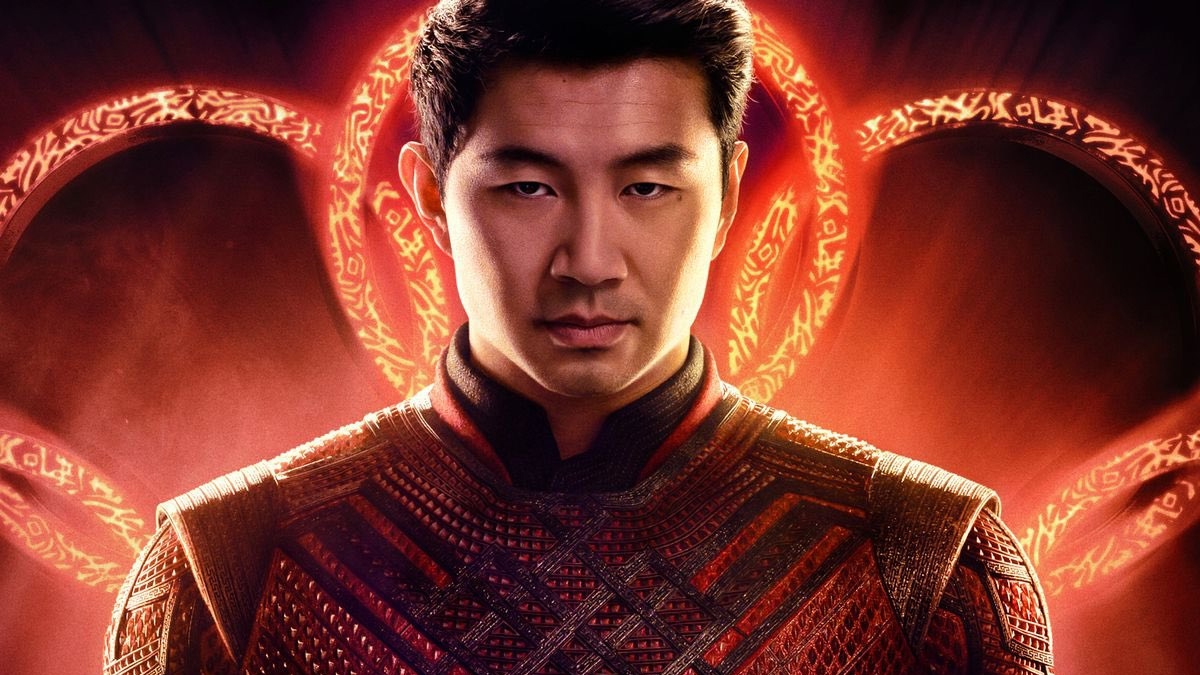 Marvel Studios concluded phase three of their cinematic universe with the masterpiece works ‘Avengers: Infinity War’ and ‘Avengers: Endgame’. They have announced the list of the MCU phase four films & shows long back. The studio has now kickstarted it with the release of several movies and series. We had broken to you earlier that Marvel has two new films lined up for theatrical release in India.

While ‘Black Widow’ was released on Disney+, the next two films of phase four ‘Shangi Chi’ and ‘Eternals’ are locked for a theatrical release. The latest news is that Marvel is planning to release the dubbed versions of ‘Shang Chi’ in theaters although the movie halls are yet to be opened in many parts of the country. ‘Shangi Chi and the Legend of the Ten Rings’ is all set to have a theatrical release in India on the same date as the USA release. It will be released on September 3 in 4 languages – English, Hindi, Telugu and Kannada!

The release of the Tamil version is skeptical as cinemas in Tamil Nadu are yet to be opened. But some trustable sources close to Kollywood are saying that the TN theaters will be opened by the last week of August with 50% occupancy. But we may expect the Tamil dub version of Shang Chi to have a release in Pondicherry. The other regional dubbed versions and the English version of Shang Chi are having a definite release in select cities and screens. 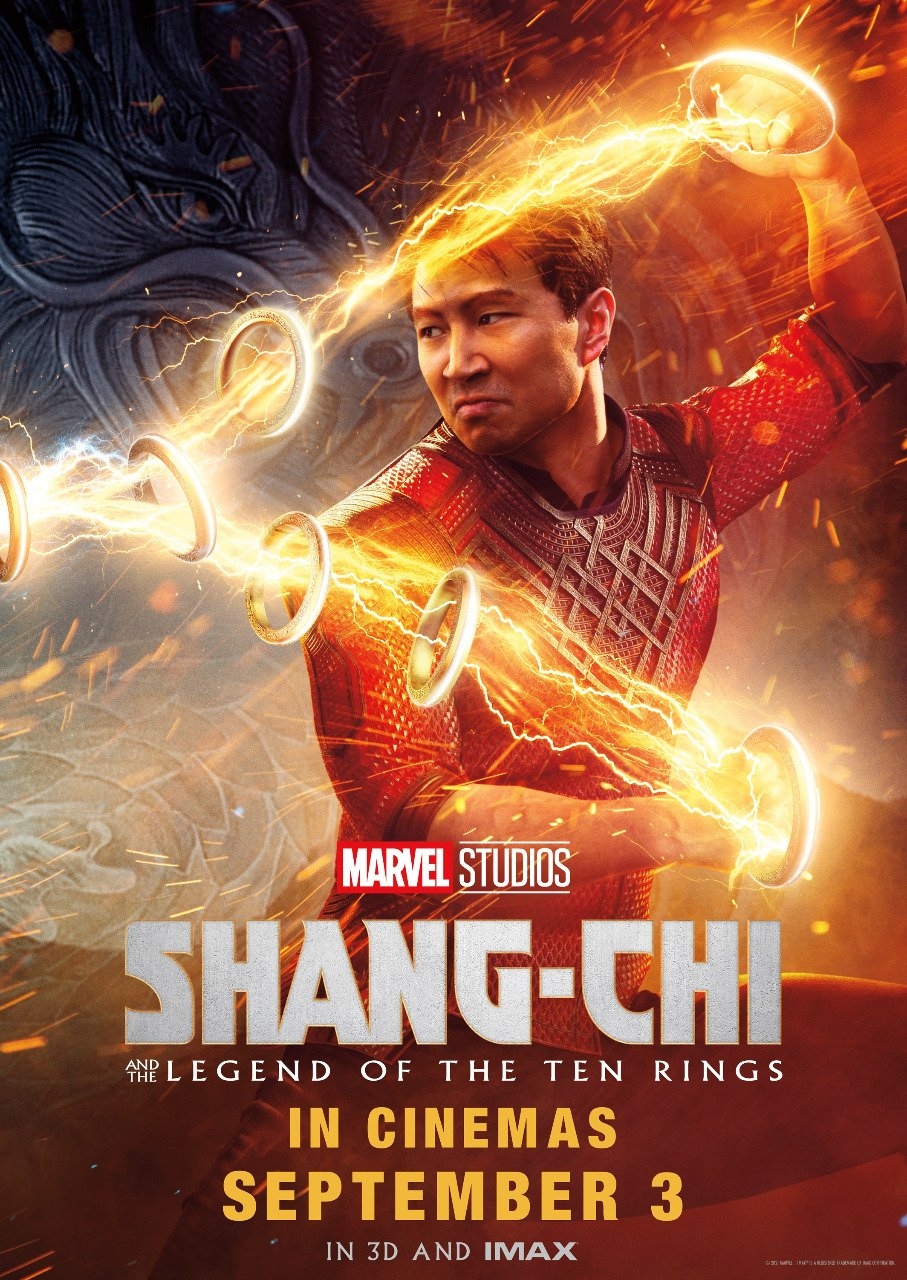 Directed by Destin Daniel Cretton, Shang Chi is the 25th film in the Marvel Cinematic Universe with Simu Liu essaying the role of titular China-born superhero. The character will be the first Asian superhero in MCU. Tony Leung essays the role of the Mandarin, and Shang-Chi’s father, who is the head of the Ten Rings terrorist organisation. Meanwhile, the third film from MCU phase four ‘Eternals’ is releasing in the USA on November 5 but the movie is yet to have a definite release date in India.