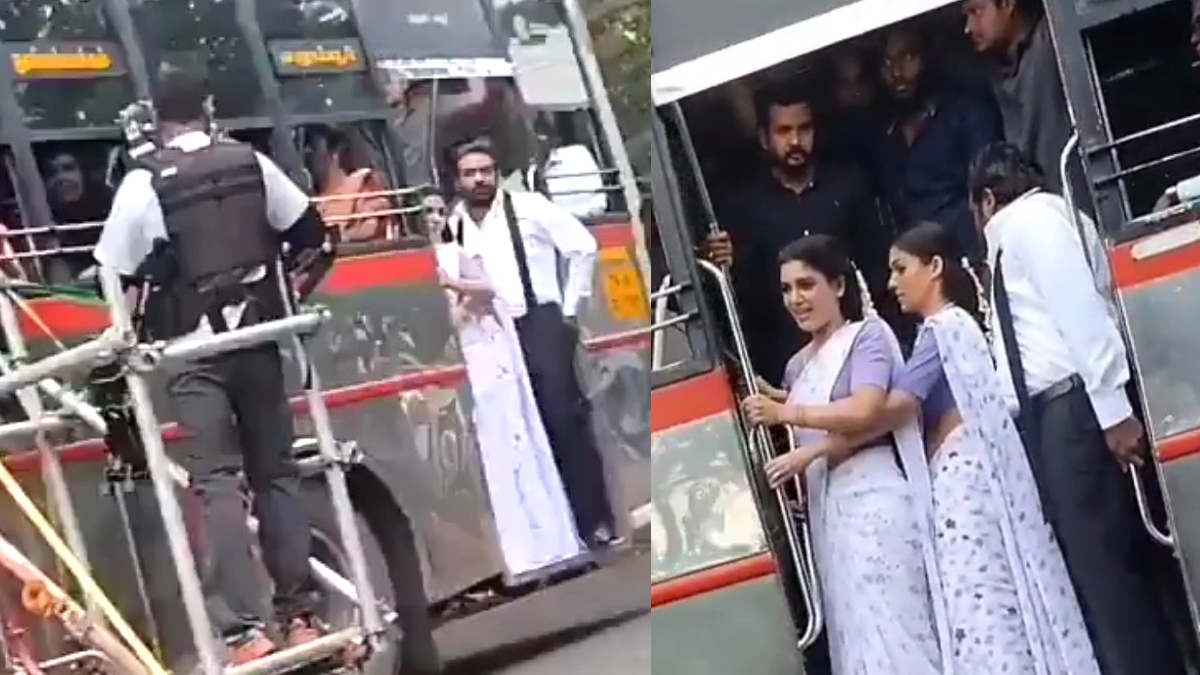 Indiaglitz had recently reported that the shooting of ‘Kaathu Vaakula Rendula Kaadhal’, starring Vijay Sethupathi, Nayanthara and Samantha in the lead roles, is nearing completion and will be wrapped up soon. Kollywood fans are excited to witness two beautiful divas Nayanthara and Samantha coming together in the upcoming movie KVRK.

This romantic flick is the fourth directorial venture of director Vignesh Shivn. The filming is currently taking place at Pondicherry. KVRK promises to be a rom-com playing on a triangular love story angle between its lead actors. The entire shoot of Kaathu Vaakula Rendu Kaadhal is likely to be wrapped up with the completion of the Pondy schedule.

Meanwhile, Lady Superstar Nayanthara was spotted in Pondicherry at the shooting spot of KVRK. The gorgeous actress was waving her hands at the fan crowd in a video that went viral on social media. Recently, Samantha won the best actress award at the Indian Film Festival of Melbourne. Today, the makers celebrated her award on the location of the KVRK shoot.

This morning, another video from Kaathu Vaakula Rendu Kaadhal shooting spot is doing rounds on the internet. Makkal Selvan VJS sported the look of Ulaga Naayagan Kamal Haasan from his benchmark Tamil film ‘Sathya’ while the leading ladies Nayanthara and Samantha were spotted sporting the look of veteran actress Amala from the same film. The stars were shooting for the recreation of the classic song ‘Valaiosai Gala Gala’ composed by the legend Ilayaraja and penned by Vaali. Also, Vijay Sethupathi is sharing screen space with Kamal in his upcoming thriller ‘Vikram’. 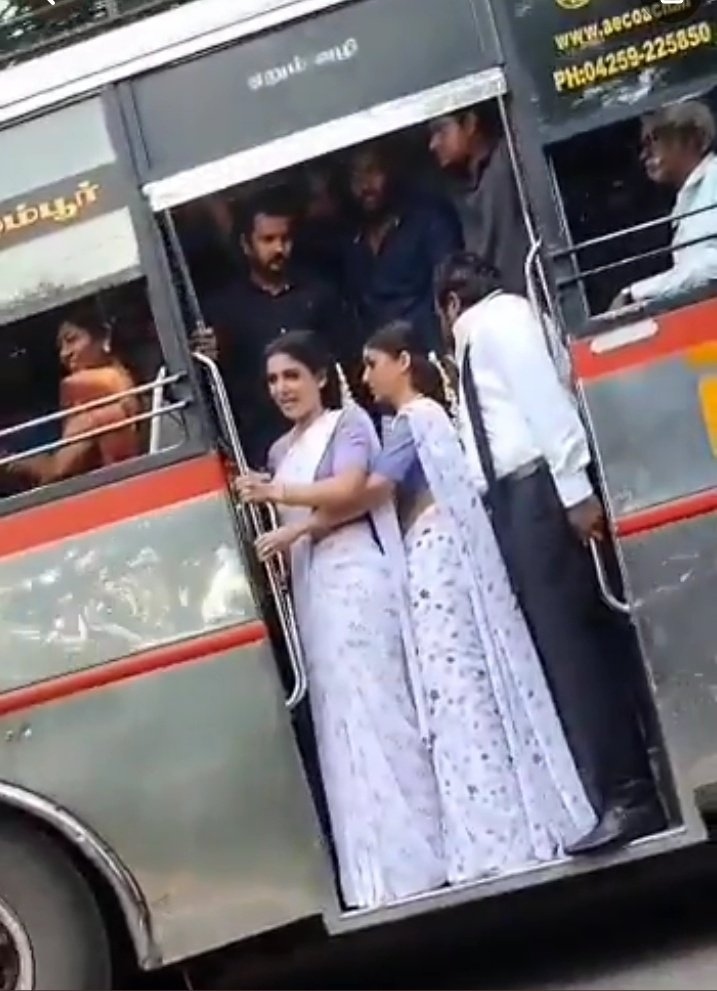 Anirudh Ravichander will be scoring the music for this project. Samantha and Nayanthara are sharing screen space in a film for the first time in Kaathu Vaakula Rendu Kaadhal. Sreekar Prasad takes care of the editing while Vijay Karthik Kannan cranks the camera. Slated to hit the screens in October, this rom-com is bankrolled by Seven Screen Studio in association with Vignesh Shivan’s Rowdy Pictures.