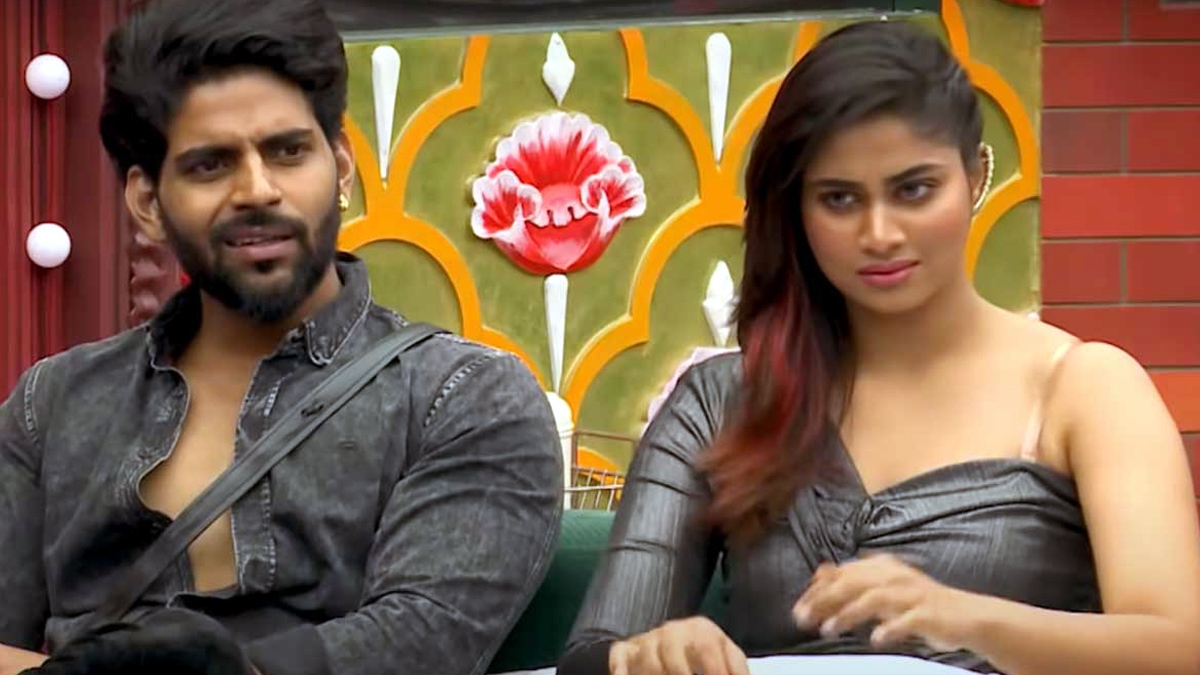 Young actress Shivani Narayanan needs no introduction to the 90s kids and millennials who have been treated to virtual avalanches of her sizzling hot photos on social media. Of course to the rest of the world, she became familiar after her participation in ‘Bigg Boss 4’ hosted by Kamal Haasan. 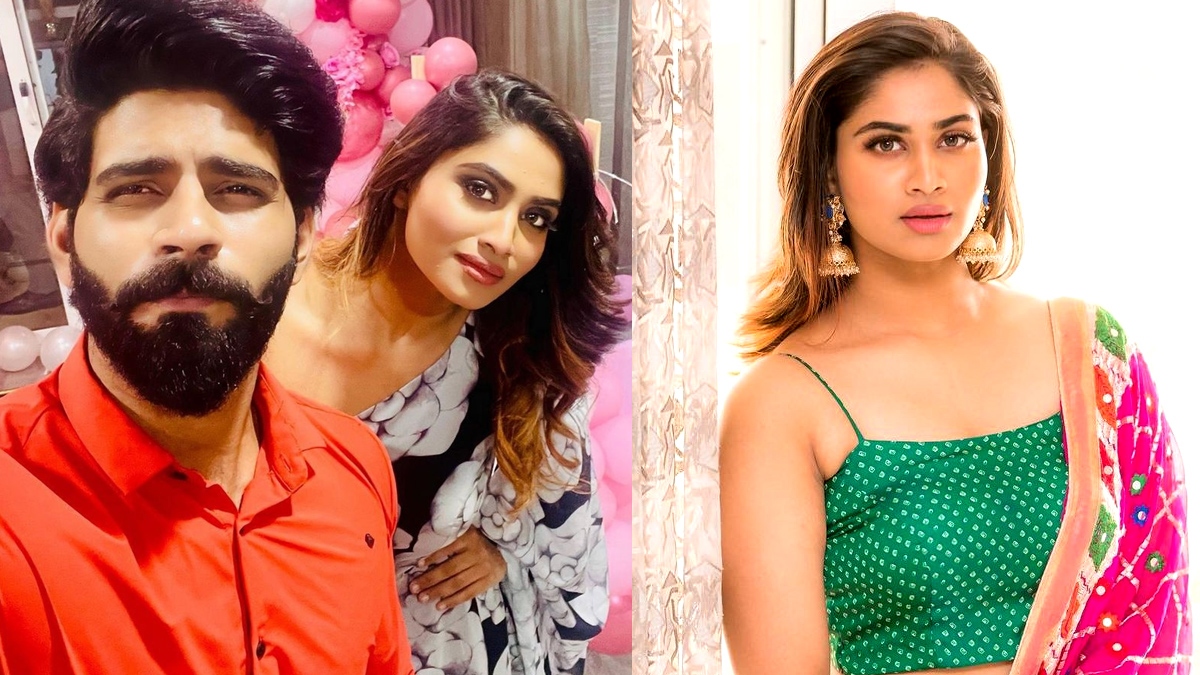 Shivani’s stay in ‘Bigg Boss 4’ house was highlighted majorly due to her onscreen romance with co-contestant Balaji Murugadoss. The duo also bonded after the show in various parties and get-togethers and shared pics on SM. 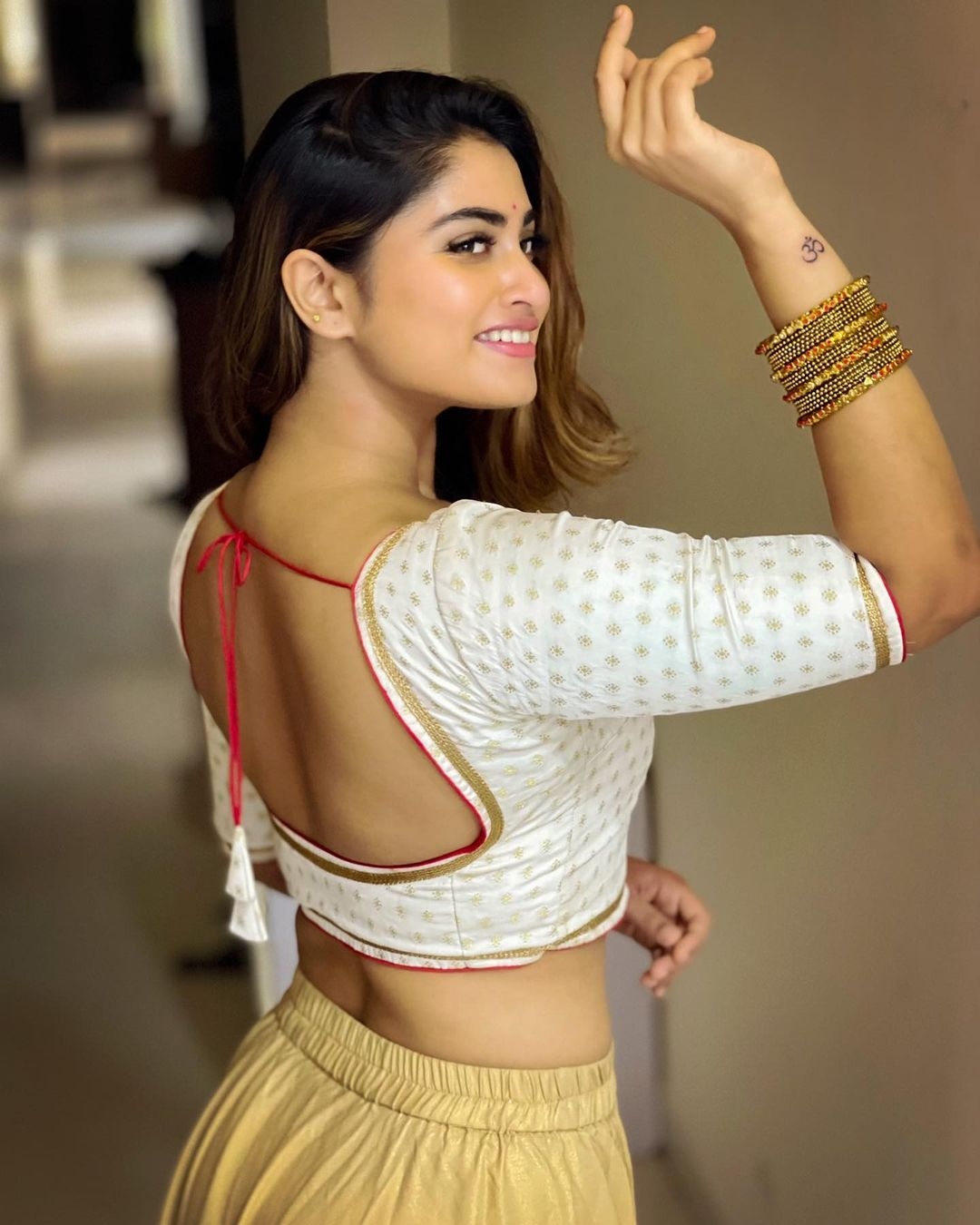 Fans who were hoping for a real-life romance between the two young celebs are in for a shock. Shivani during her most recent interaction with fans was asked to whom she tied the Raakhi band on Raksha Bandhan day to which she promptly replied Bala and also shared a pic to prove her point. 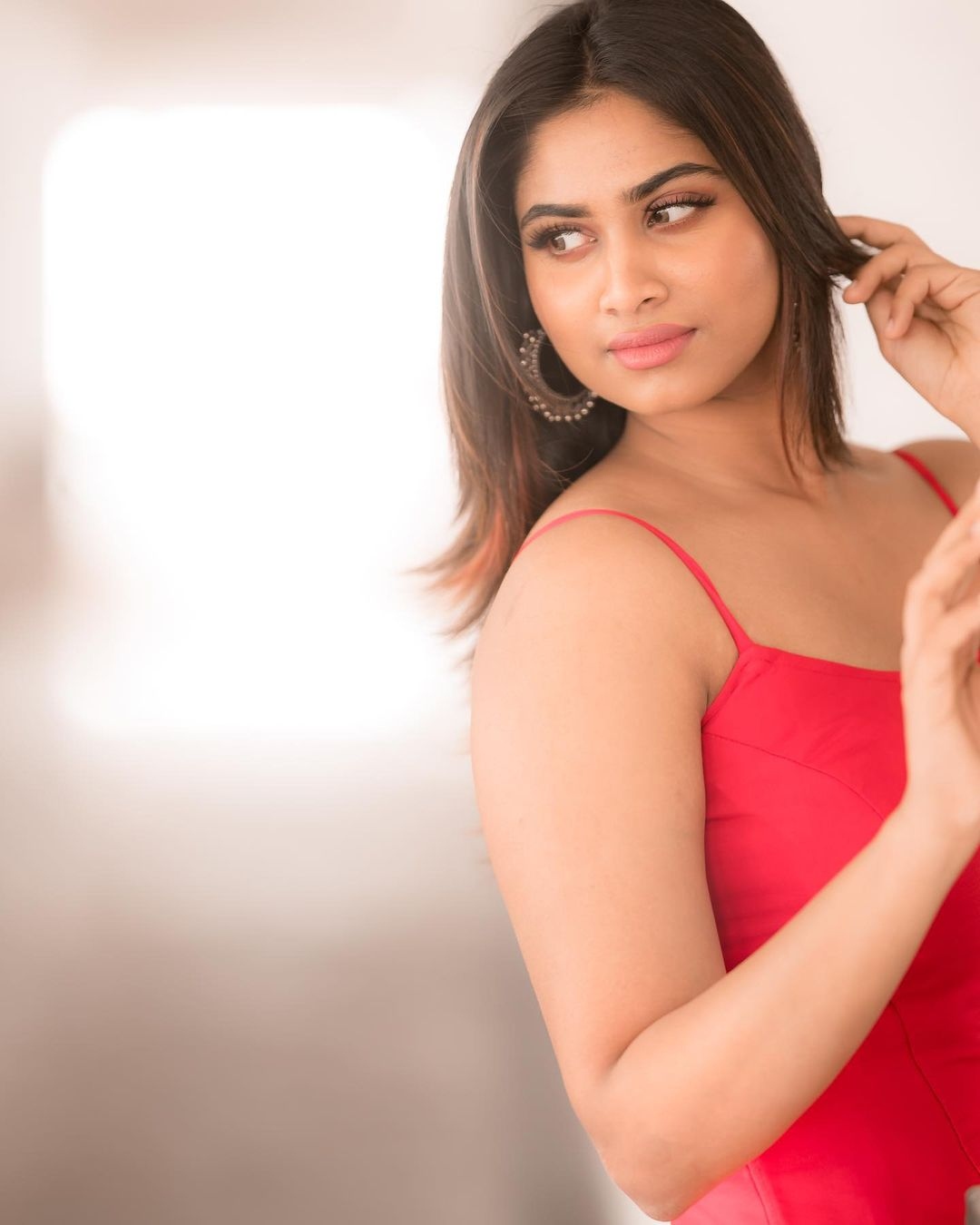 Meanwhile, there is a lot happening for the 20-year-old actress who has bagged a role in Kamal Haasan’s upcoming magnum opus ‘Vikram’ directed by Lokesh Kanagaraj. The film has Vijay Sethupathi, Fahadh Faasil and Kalidas Jayaram as the other leading men and it remains to be seen whom she is pairing with. It is also said that Andrea Jeremiah is on board as Kamal’s love interest.