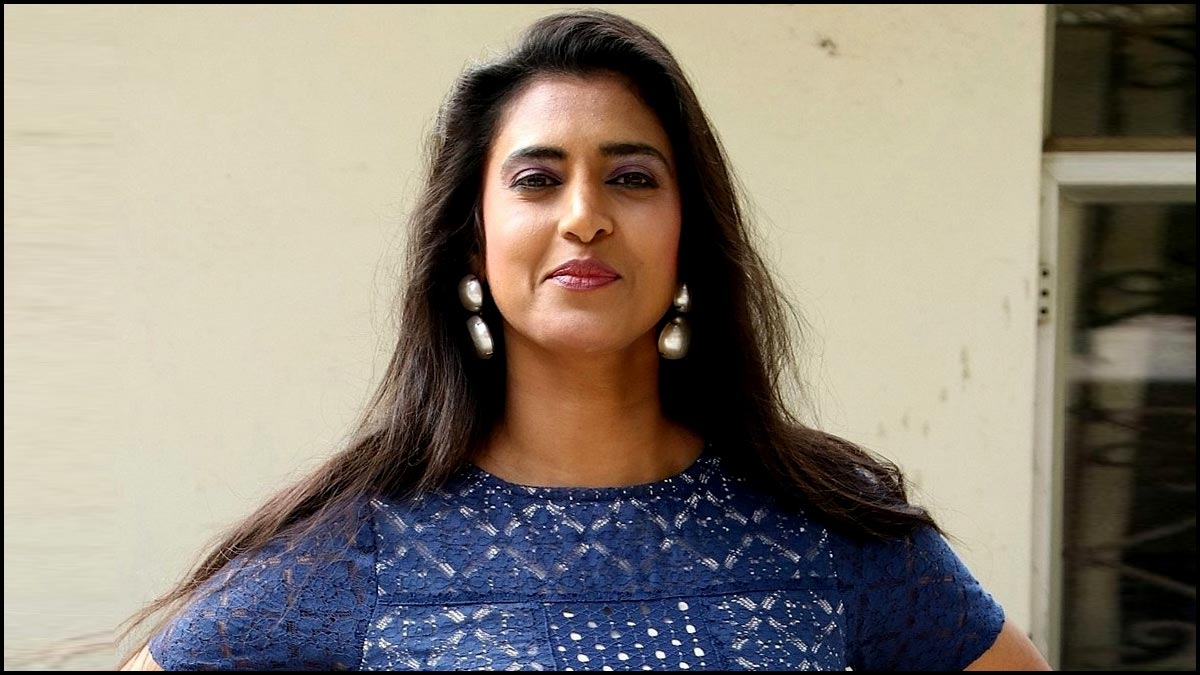 Maki Kaji, a puzzle enthusiast and publisher who was known as the “Godfather of Sudoku” – the number puzzle played daily by millions around the world – has died at the age of 69.

Actress Kasthuri posted a picture of him on her official Twitter handle and paid homage to the Sudoku king. She wrote, The man who made my pregnancy tolerable; God father of Sudoku Maki Kaji is no more. at 69, he is gone into a new grid”. 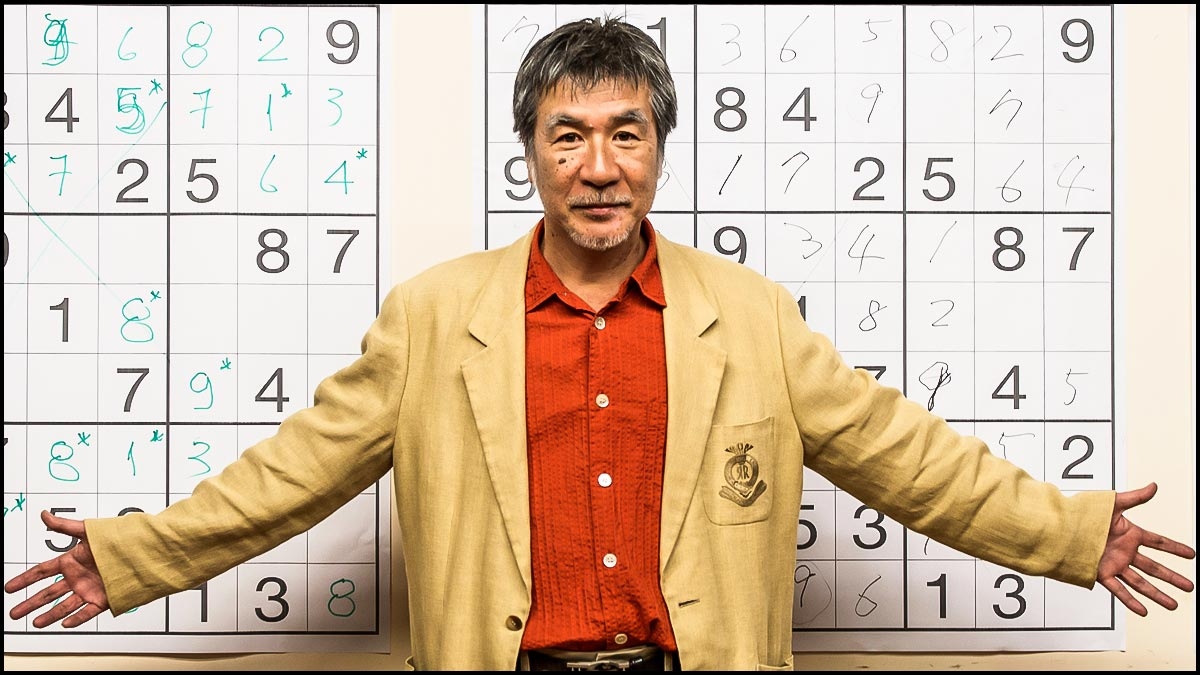 Known as the “Godfather of Sudoku”, Kaji created the puzzle to be easy for children and others who didn’t want to think too hard. Its name is made up of the Japanese characters for “number” and “single”, and players place the numbers 1 through 9 in rows, columns and blocks without repeating them.

“Kaji-san came up with the name Sudoku and was loved by puzzle fans from all over the world. We are grateful from the bottom of our hearts for the patronage you have shown throughout his life,” the company said in a statement. Kaji was chief executive at his puzzle company, Nikoli Co, until July and died on August 10 at his home in Mitaka, a city in Tokyo. He travelled to more than 30 countries spreading his enjoyment of puzzles. Sudoku championships have drawn some 200 million people in 100 countries over the years, according to Tokyo-based Nikoli.

The man who made my pregnancy tolerable; Godfather of Sudoku Maki Kaji is no more. at 69, he is gone into a new grid. pic.twitter.com/JZ6S6tiYbB