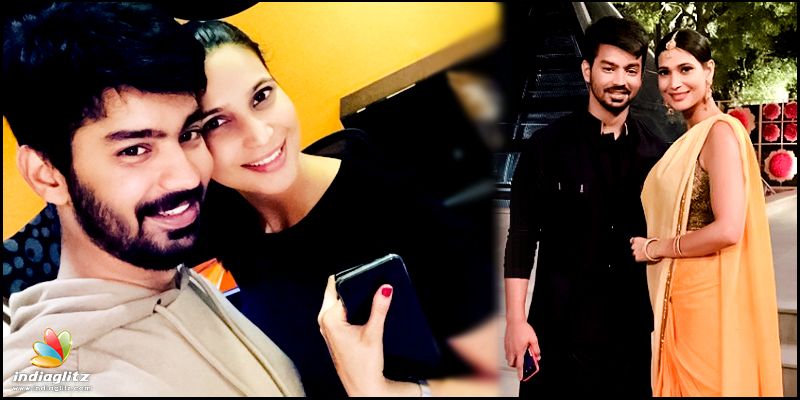 Mahat Raghavendra a childhood friend of Simbu is also an actor has acted with Thala Ajith in ‘Mankatha’ and Thalapathy Vijay’s ‘Jilla’. He participated in the ‘Bigg Boss 2’ reality show hosted by Kamal Haasan in which he was one of the noted contestants who stayed for 70 out of the 100 days. 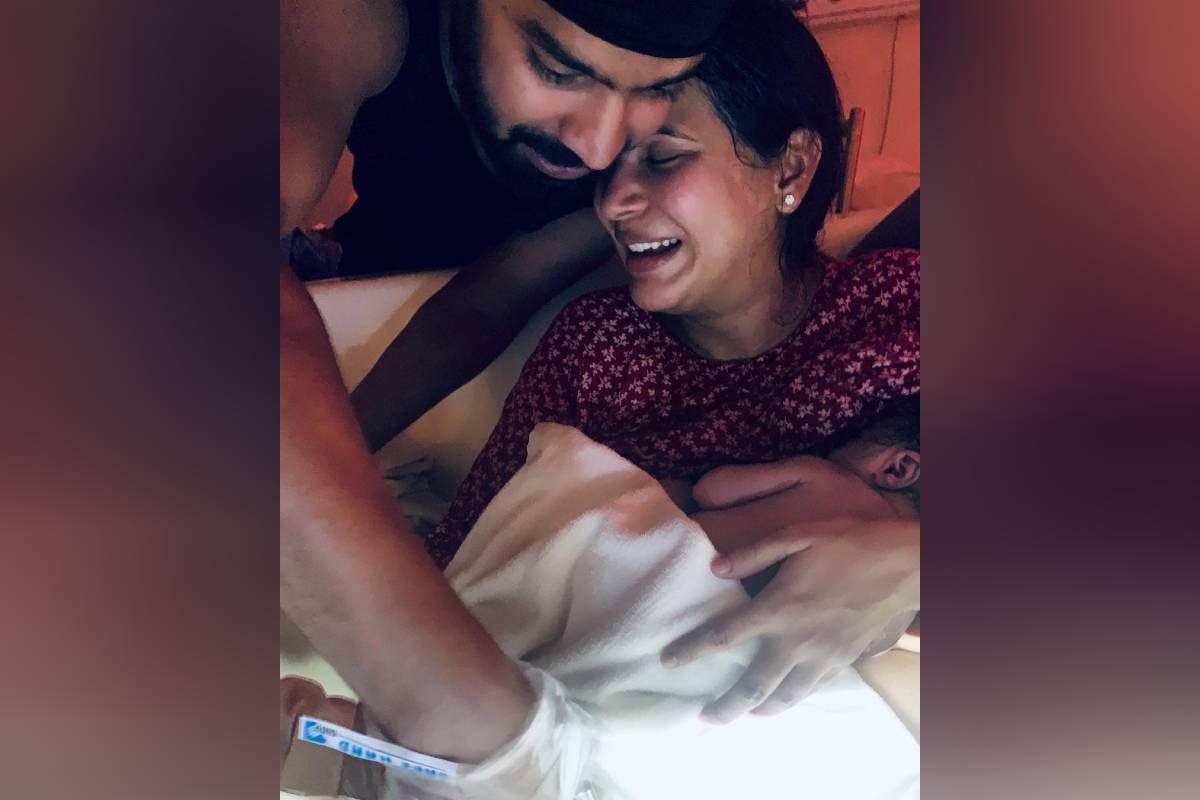 Mahat married his longtime girlfriend Prachi Mishra, a beauty pageant winner, model and businesswoman in 2020. The couple welcomed their first child a baby boy on June 7th this year. The actor wrote on social media “God has blessed us with a cute little baby boy today morning! Prachi & me are overjoyed with this bundle of happiness. Thank you, everyone, for all your love and good wishes So excited to be a dad (sic)”. 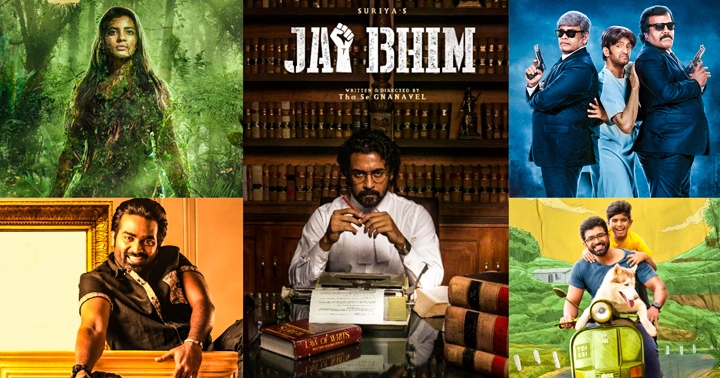 Prachi Mishra who is active on social media celebrated two months of motherhood by posting two videos in which she is seen dancing with joy. She also shared photos of her breastfeeding her son which has won fans for glorifying motherhood. 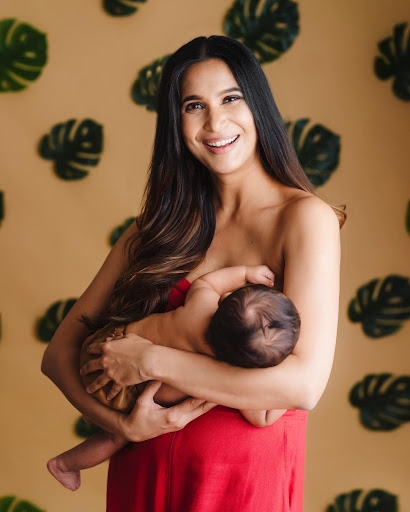 A couple of days back Hollywood superstar Gal Gadot also posted photos of her pumping breast milk for her daughter on sets of her new film which garnered more than 2 million likes on Insta. Read :Gal Gadot pumps breast milk for daughter at shooting spot, floors two million fans 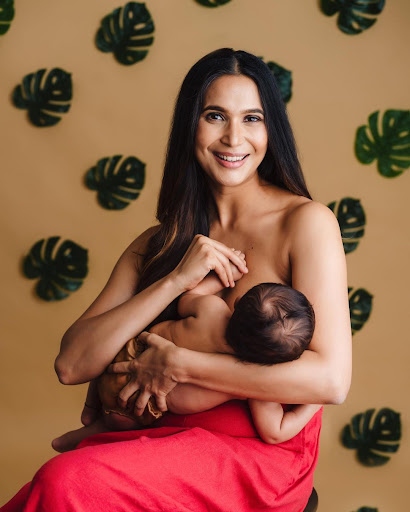