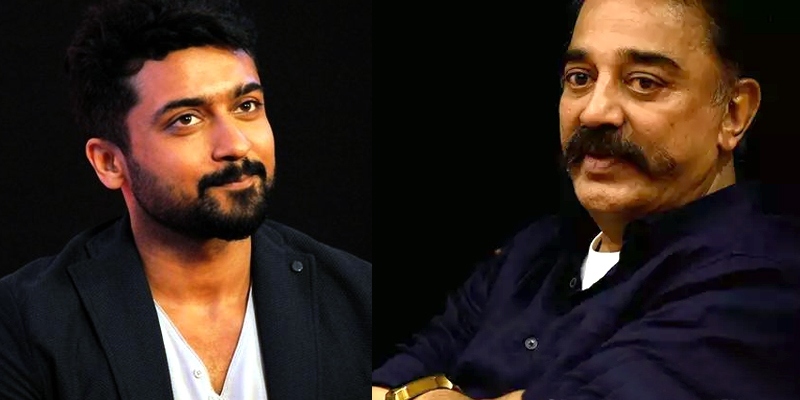 Kamal Haasan one of the most respected film actors in India is in his 62nd year as an entertainer which few others in the world can possibly emulate. He is also an inspiration for juggling his multiple hats as a politician, reality show host, actor, writer, and producer. The almost inhuman efforts that he puts in to nail his characters is legendary.

Similarly, amongst the younger generation of actors, Suriya leads the pack for his hard work and dedication to making the characters in his films his own. He considers Kamal as his guru and it has been a long dream of fans to see them together in a film. It looks like this could become a reality soon.

Popular Malayalam cinematographer-director Amal Neerad in his latest interview on Asianet TV has revealed that he has written a new script with Kamal and Suriya in mind. He has also added that he has expressed the same to both the mass heroes and they have given him the green signal for talks. It is said that the scripting is in its climax stage and once its completed the ace filmmaker would meet Kamal and Suriya and give them a full narration. 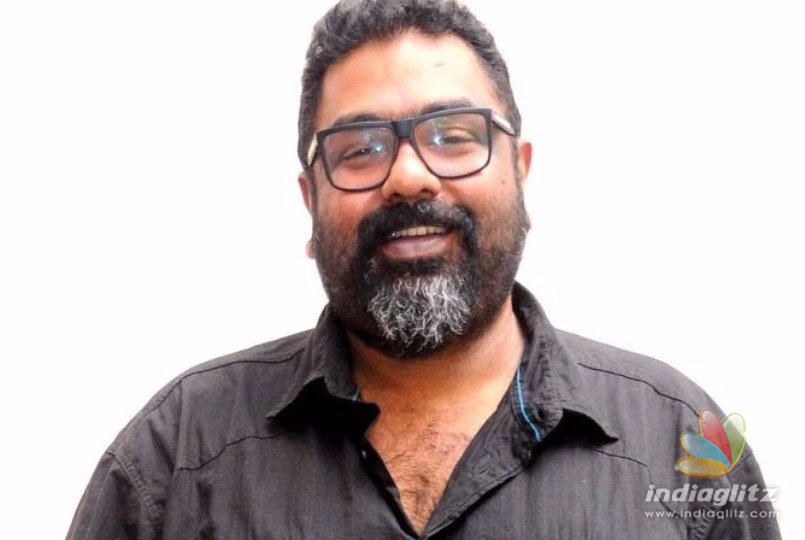 Amal Neerad’s next film is the Mammootty starter ‘Bheeshma Parvam’ and is also planning to shoot ‘Bilal’ a sequel to his blockbuster debut movie ‘Black’ also starring Mammootty.

Suriya is right now in Karaikudi for a long schedule of his ‘Etharkkum Thunindhavan’ directed by Pandiraj and produced by Sun Pictures. Coincidentally Kamal is also heading to the same town to begin his much-awaited ‘Vikram’ directed by Lokesh Kangaraj from the end of this week.