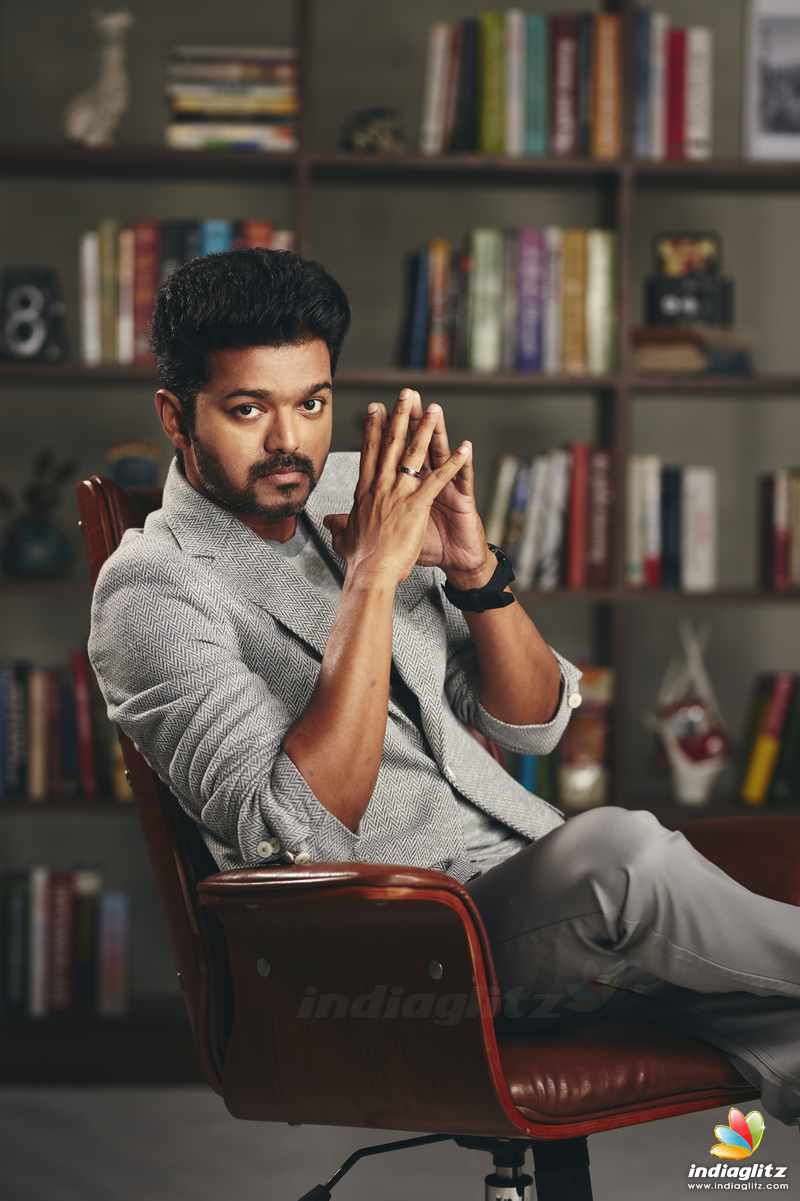 Thalapathy Vijay proved his box office might leaving no place for doubts with his recent release ‘Master’. The film directed by Lokesh Kanagaraj and costarring Vijay Sethupathi achieved blockbuster status amongst all films released in India that too with only fifty percent occupancy due to the COVID 19 pandemic. 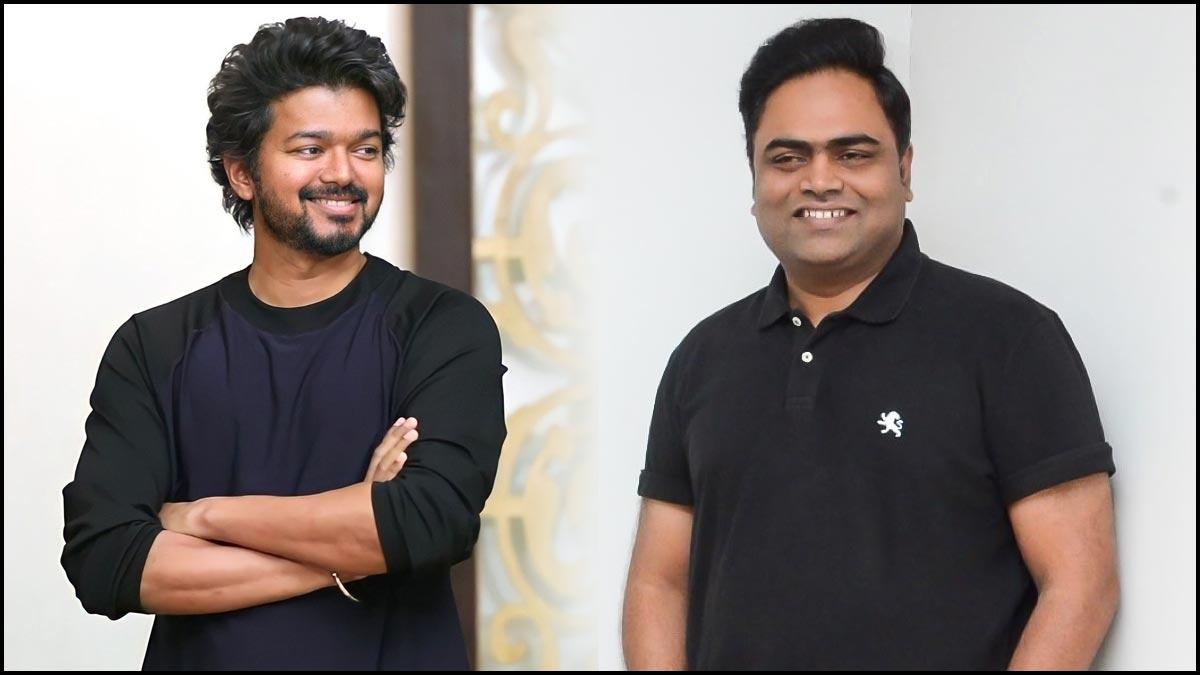 Vijay is working nonstop for his next biggie ‘Beast’ directed by Nelson Dilipkumar and produced by Sun Pictures. There have been speculations galore as to his next after that with the working title ‘Thalapathy 66’. A section of the media reported that the film would be directed by Desingh Periyasamy of ‘Kannum Kannum Kollaiyadithaal. It is a fact that Vijay has listened to a script and has given his nod but it is likely to be ‘Thalapathy 67’.

Right now the hot news coming in from our Tollywood sources is that Vijay has confirmed that his ‘Thalapathy 66’ will be directed by Vamshi Paidipally and produced by Dil Raju. Just a reminder that we broke the news first to you regarding this development many months ago. Even hotter than that is the added info that Vijay has signed the dotted line for the pan Indian project receiving the highest salary ever by a South Indian star. 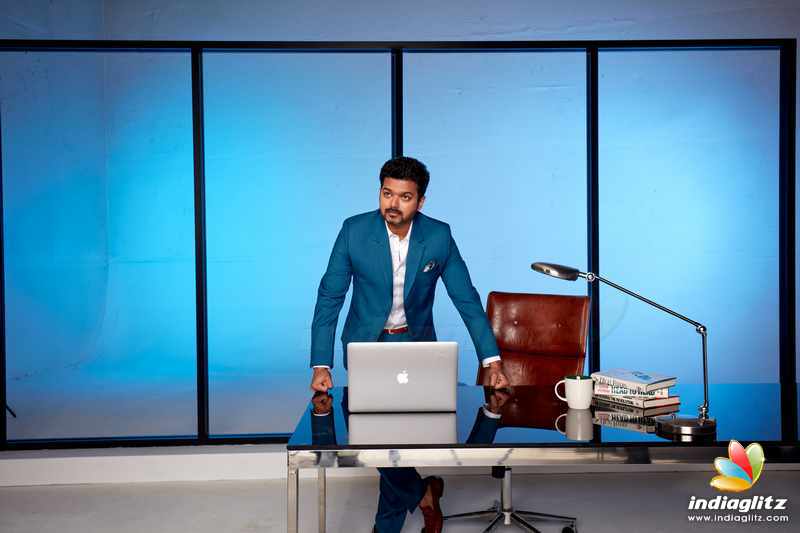 Already Vijay’s remuneration is hovering around the rupees hundred crores mark and with this latest very authentic news his new salary should be well over that magical figure by at least ten to twenty crores. Expect the official announcement on this super exciting project much sooner than you dreamed of.