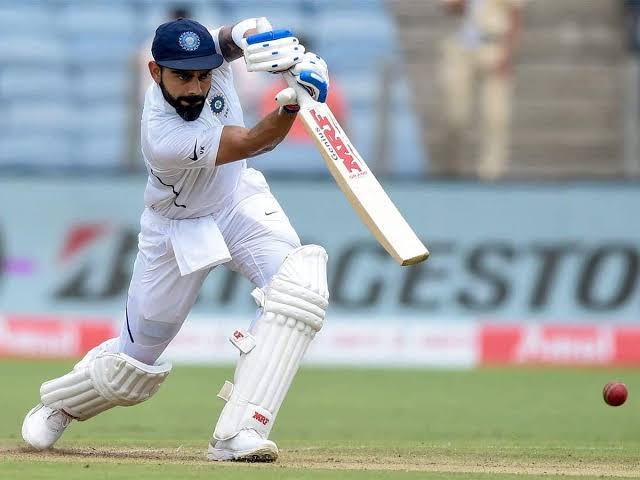 In what would go down as one of the most spectacular Test matches in the country’s history, India registered a 151-run win against England on day five of the second Test at Lord’s. Jasprit Bumrah and Mohammed Shami’s unbeaten 89-run partnership helped India take a 271-run lead against England.

Ahead of the final innings, Virat Kohli delivered a fiery speech to his teammates and a video of the same has gone viral on social media. “For 60 overs they should feel hell out there,” Kohli was heard saying, before England began their chase. The hosts were sundeepkishan bowled out for 120 in 51.5 overs. Appreciating Shami and Bumrah for rising against all odds, Kohli later said, “The way we stuck to our plans after being put in. The pitch didn’t offer much in the first three days. The first day was the most challenging. The way we played in the second innings after being put under pressure – Jasprit and Shami were outstanding. We had the belief we can get them out in 60 overs.” 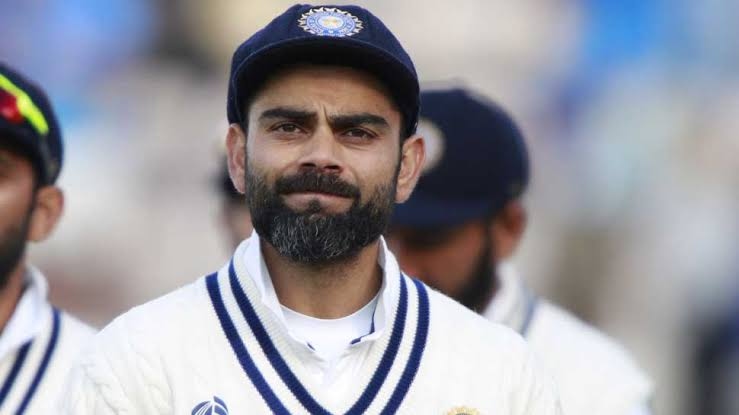 He added, “The tension in the field in our second innings, what happened there, helped us. Putting their hand up was something we were really proud of and we wanted to let them know (ovation for Bumrah-Shami). Batting coach has worked really hard with the boys. When we were No.1 we were getting runs from the lower-order. Then we shied away from it. But now they (lower-order) have the desire in them to get the runs and do well for the team.” India will be playing the third Test against England on August 25 at Leeds.