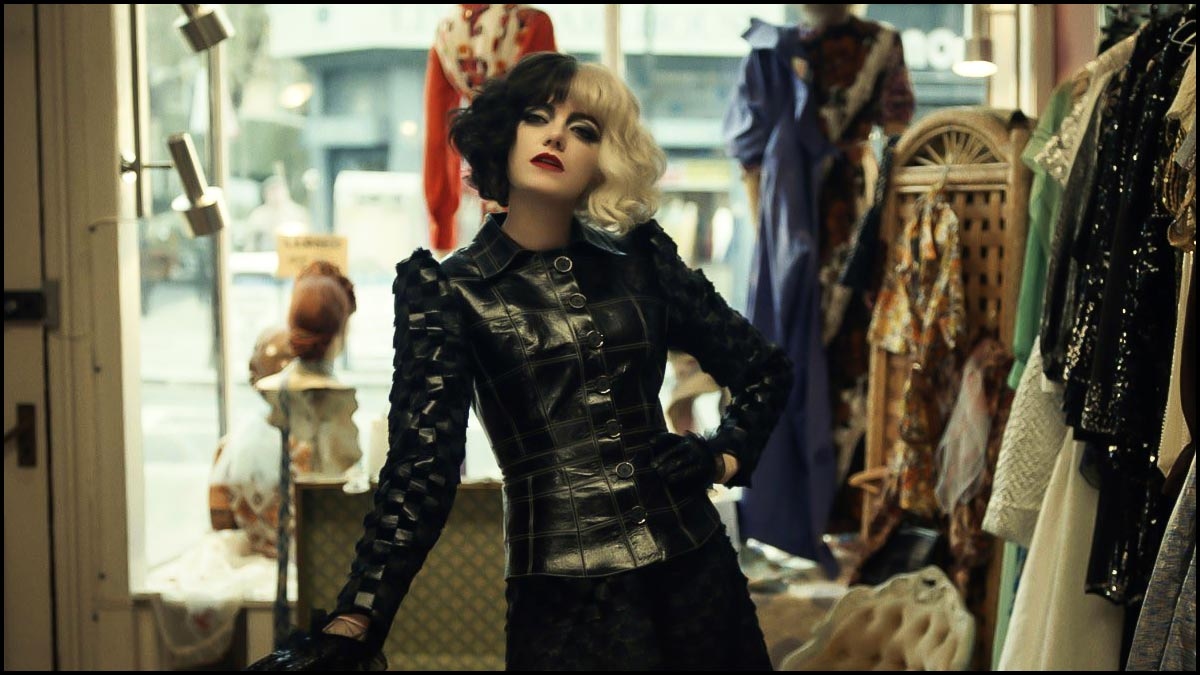 Cruella is a 2021 American crime comedy film based on the character Cruella de Vil from Dodie Smith’s 1956 novel The Hundred and One Dalmatians. Emma Stone stars as the title character, with Emma Thompson, Joel Fry, Paul Walter Hauser, Emily Beecham, Kirby Howell-Baptiste, and Mark Strong in prominent roles. Craig Gillespie directs this movie with a screenplay by Dana Fox and Tony McNamara.

Cruella is the third live-action adaptation in the 101 Dalmatians franchise and serves as both a prequel and reboot. This venture is a Walt Disney production as it is based on the character from Disney’s 101 Dalmatians franchise. Set in London during the punk rock movement of the 1970s, the film revolves around Estella Miller, an aspiring fashion designer, she explores the path that will lead her to become a notorious up-and-coming fashion designer known as Cruella de Vil. 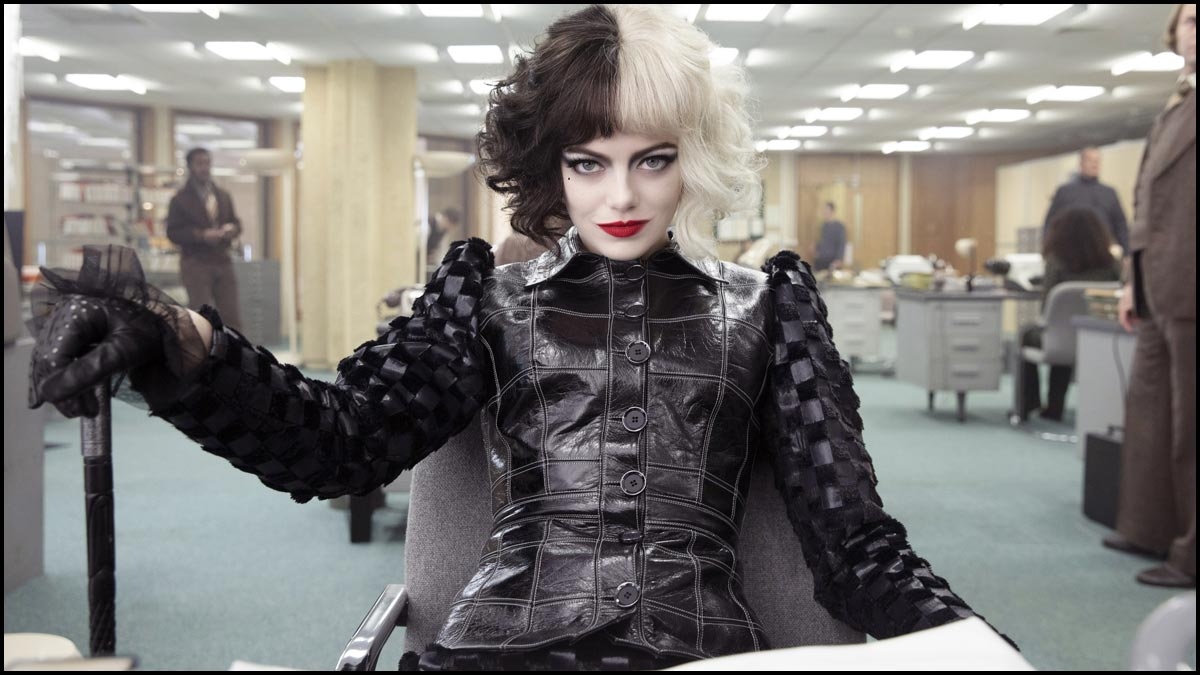 This anti-hero flick was released simultaneously in theaters and Disney+ on May 28. Emma Stone’s Cruella de Vil is much grounded and supervillain with a believable backstory. Cruella is also an excellent fashion film, playing on the myth of the egocentric, detail-oriented genius. The film is structured as a family-friendly heist movie that plays out against a series of costume balls. But the plot felt much like a standalone movie than a reboot of the franchise.

On the other hand, Scarlett Johansson and Emma Stone filed lawsuits against Walt Disney. Because both leading ladies had big summer flicks that had promised them box office-specific bonuses, potential paydays that were lessened when Disney made the call to release Cruella and Black Widow in theaters and simultaneously on Disney+ Premier Access. 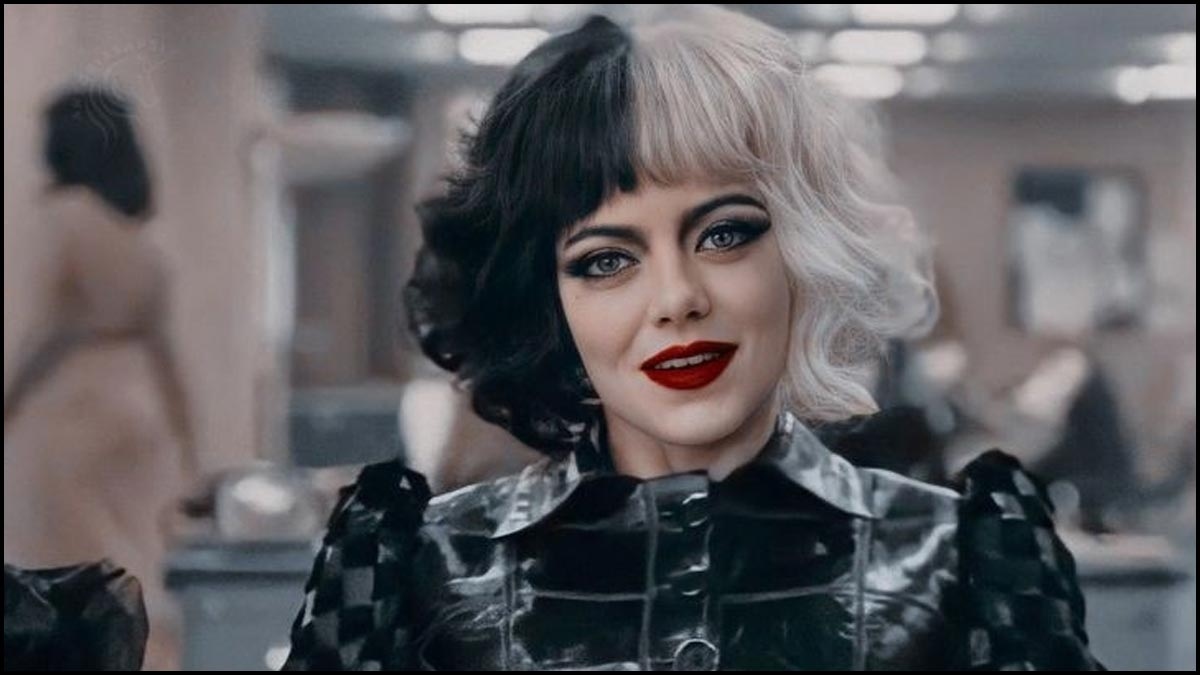 The latest news is that Emma’s representatives and Walt Disney have come to a brokered peace. Reportedly, Emma Stone received an 8-digit payment from Walt Disney Company to compensate her for the film’s release Cruella on Disney+ and the Oscar award-winning actress has signed for the next installation Cruella 2 the production house.