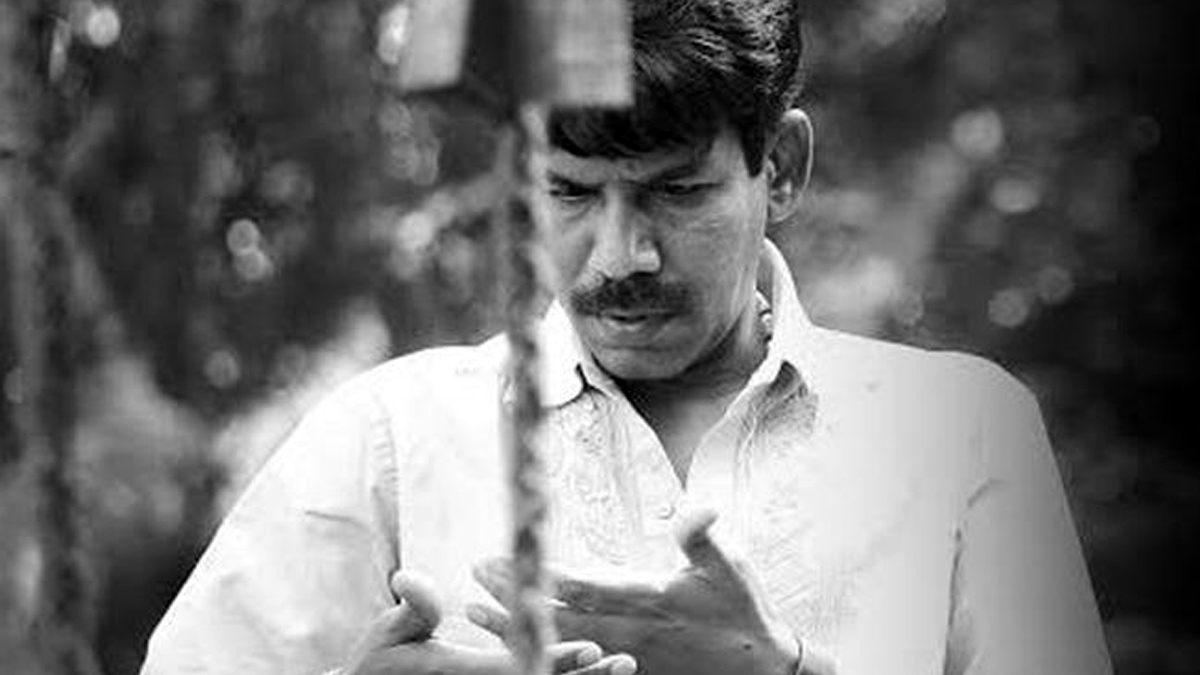 Director Bala considered having revolutionized Tamil cinema has had his share of controversies throughout his career. The heirs of the Singampatti Jameen filed a case against him for depicting in poor light not only the patriarch but also the Sorimuthu Ayyannaar temple in the 2011 film ‘Avan Ivan’ 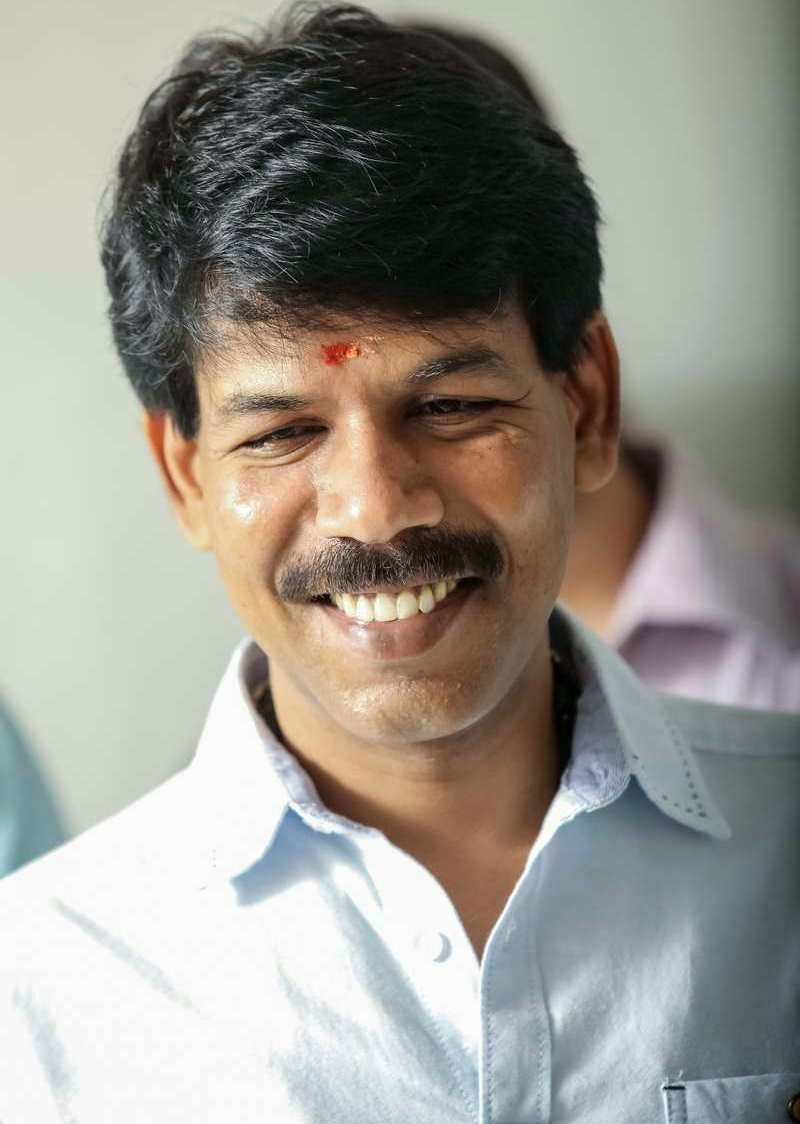 Bala and actor Arya who played one of the leads in ‘Avan Ivan’ appeared at the Ambasamudhram court and explained their stand on the issue. The case came up for hearing today and Bala appeared in person in the court. 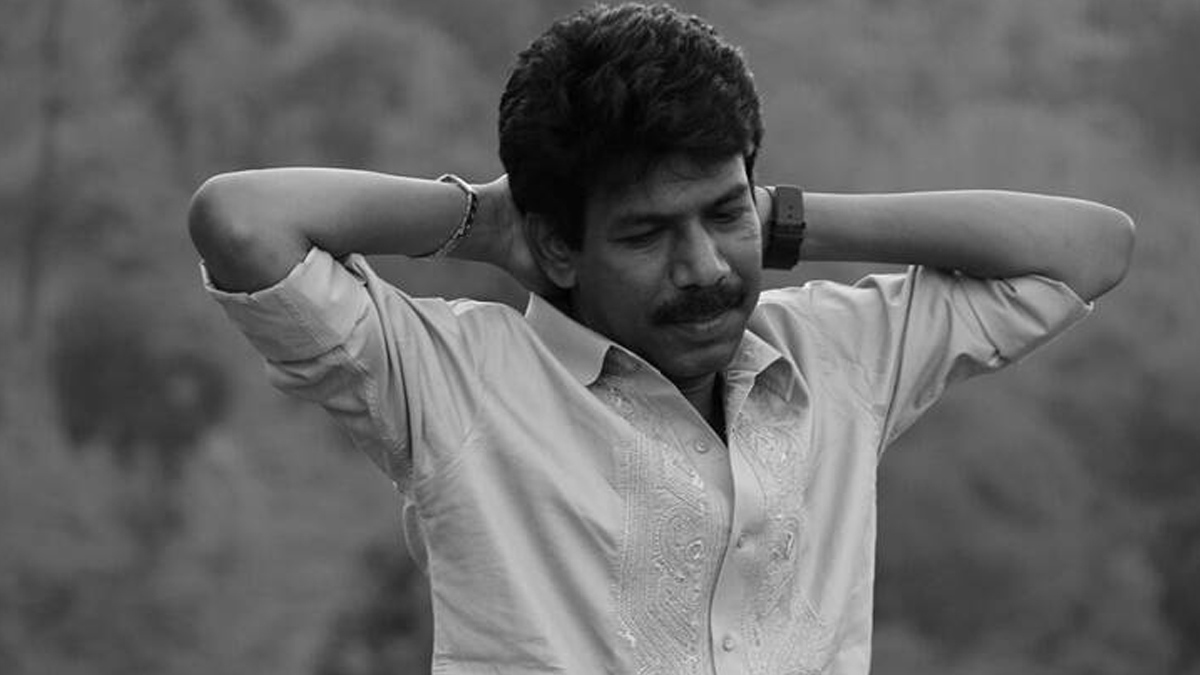 The judge relieved Bala from the case which has gone on for almost a decade. ‘Avan Ivan’ a super hit film had Arya and Vishal playing the lead roles with G.M. Kumar, Janani Iyer and Madhu Shalini in other important characters.