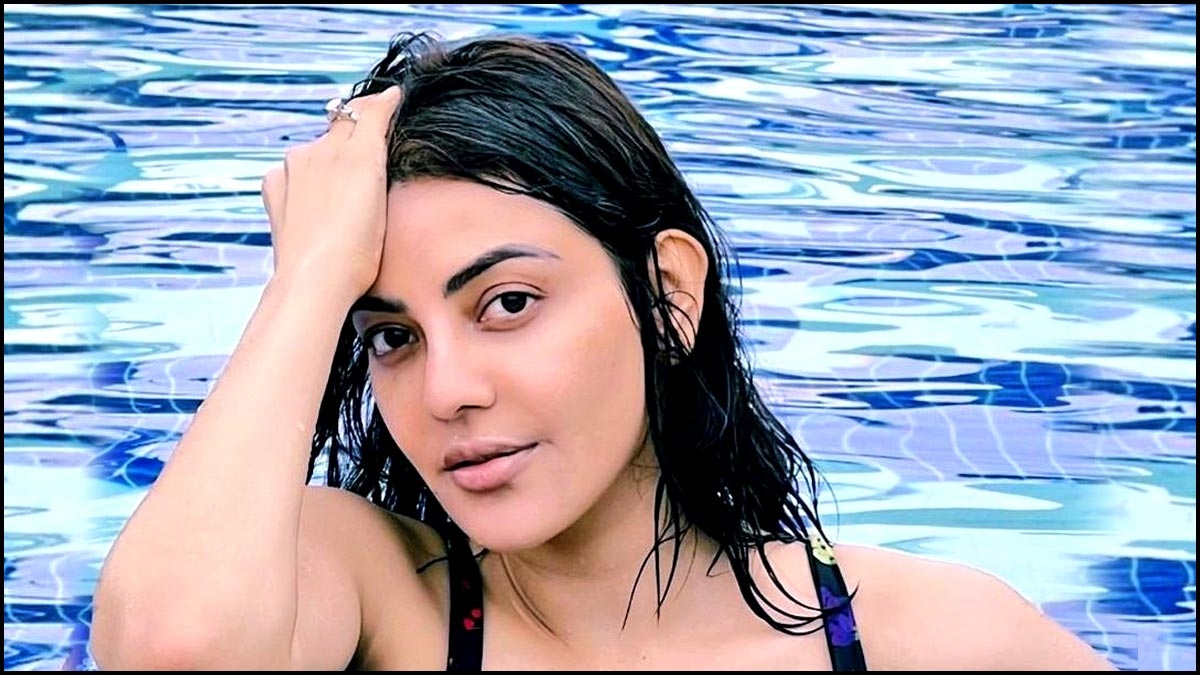 The crowd favourite Kajal Aggarwal has once again made head turns by posting some sizzling swimming pool pictures from her recent vacation and fans can’t stop admiring the beauty of this diva.

Kajal who is a sought after heroine in the Tamil and Telugu film industries married her longtime boyfriend Kitchlu in a private yet lavish wedding ceremony last year and she seems to enjoy the new phase of her life. 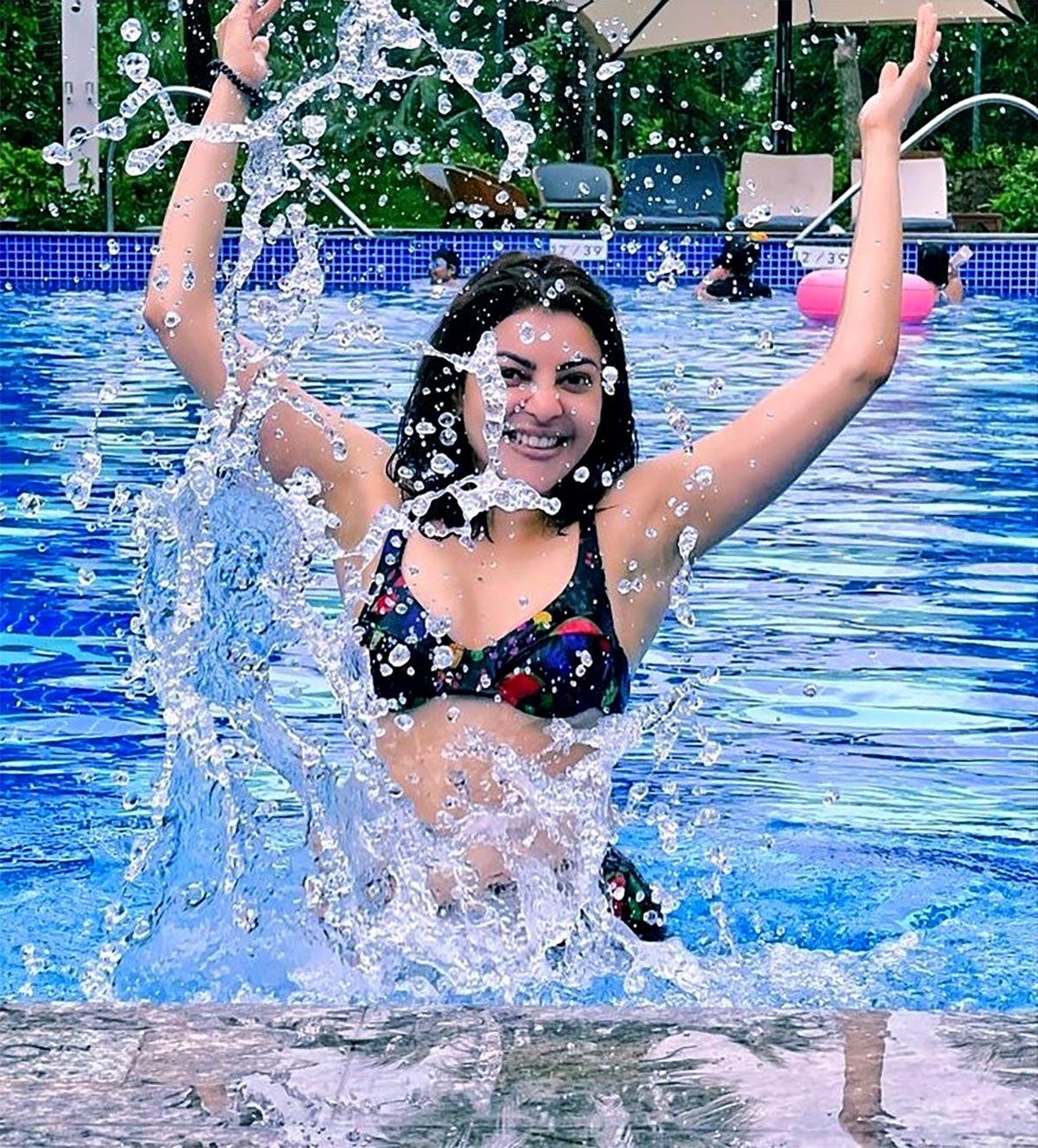 She is an active social media user and often shares a glimpse of her photoshoot, family and personal life with her fans. She recently posted some photos of herself enjoying some time at the poolside. She was seen wearing a black two-piece and posed for the with grace in the water. She also expressed her mind through the caption in one of her photos. She wrote, “Happiness is about making your own waves… You’re only one swim away from a good mood !” 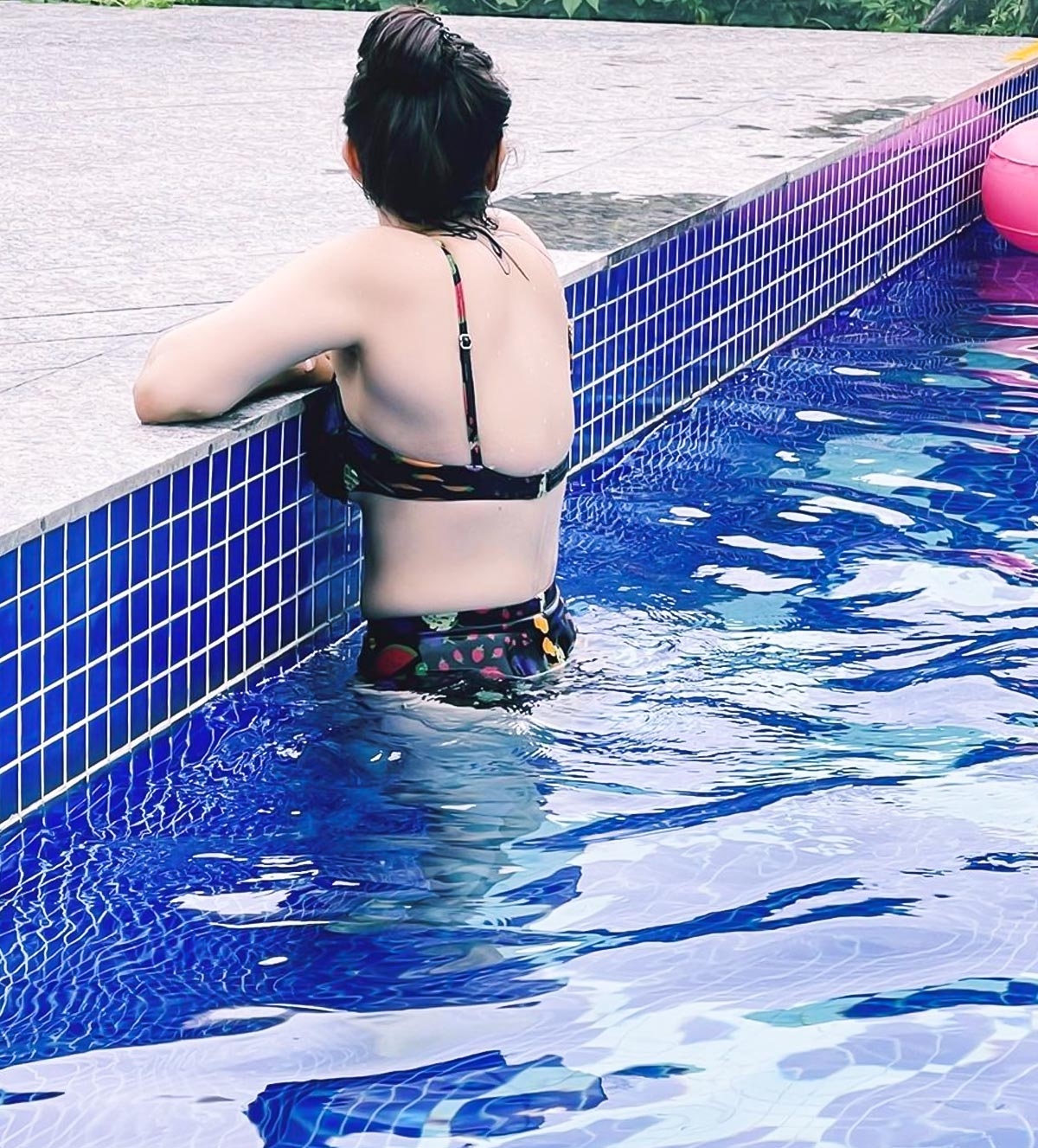 On the professional front, she was last seen in the 2019 film ‘Comali’ opposite Jayam Ravi. She also has many interesting lineups like ‘Hey Sinamika’ opposite Dulquar Salman, Karungaapiyam’, ‘ Ghosty’, ‘ Acharya’ in Telugu, ‘Indian 2’ and ‘Paris Paris’ in the pipeline. 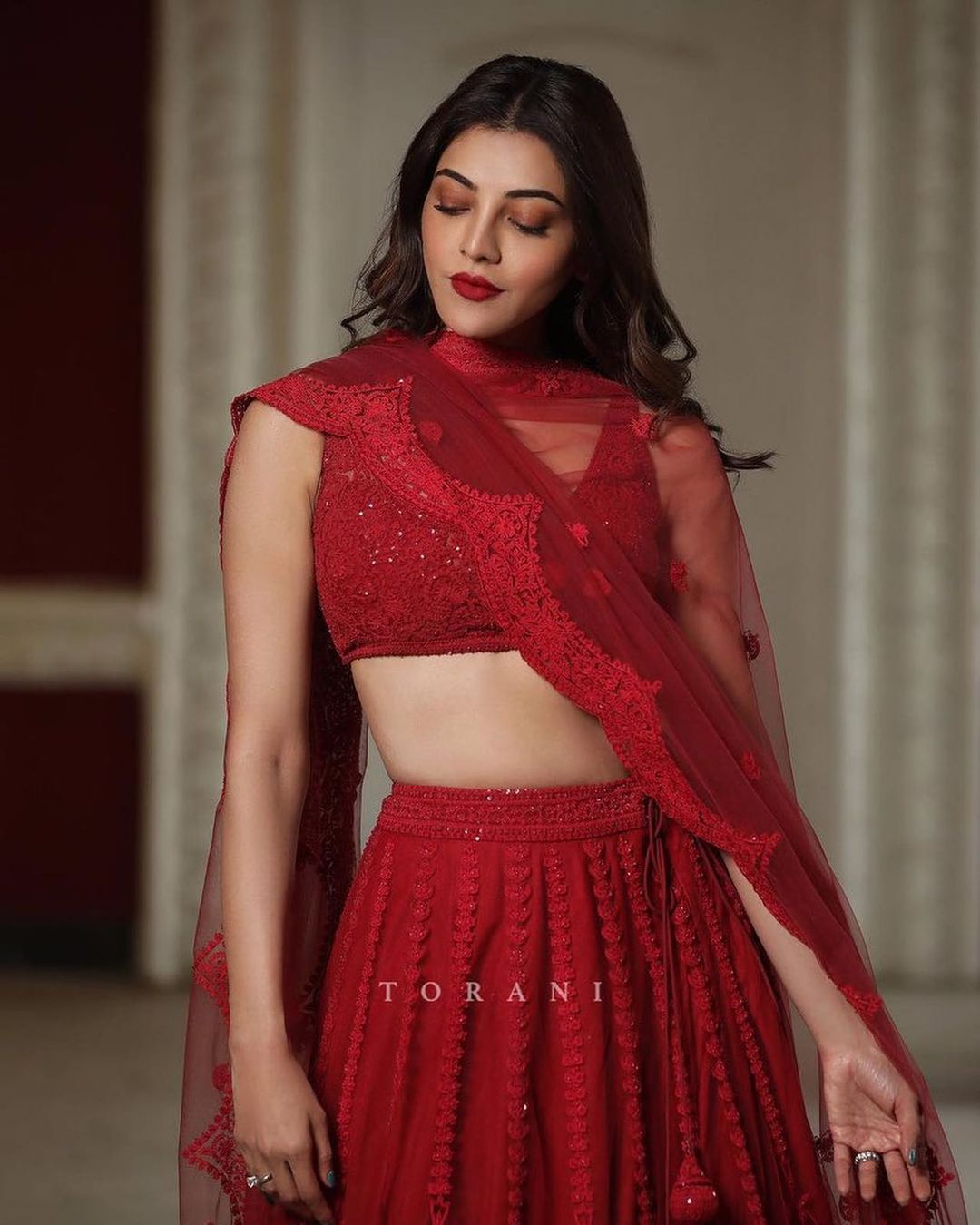 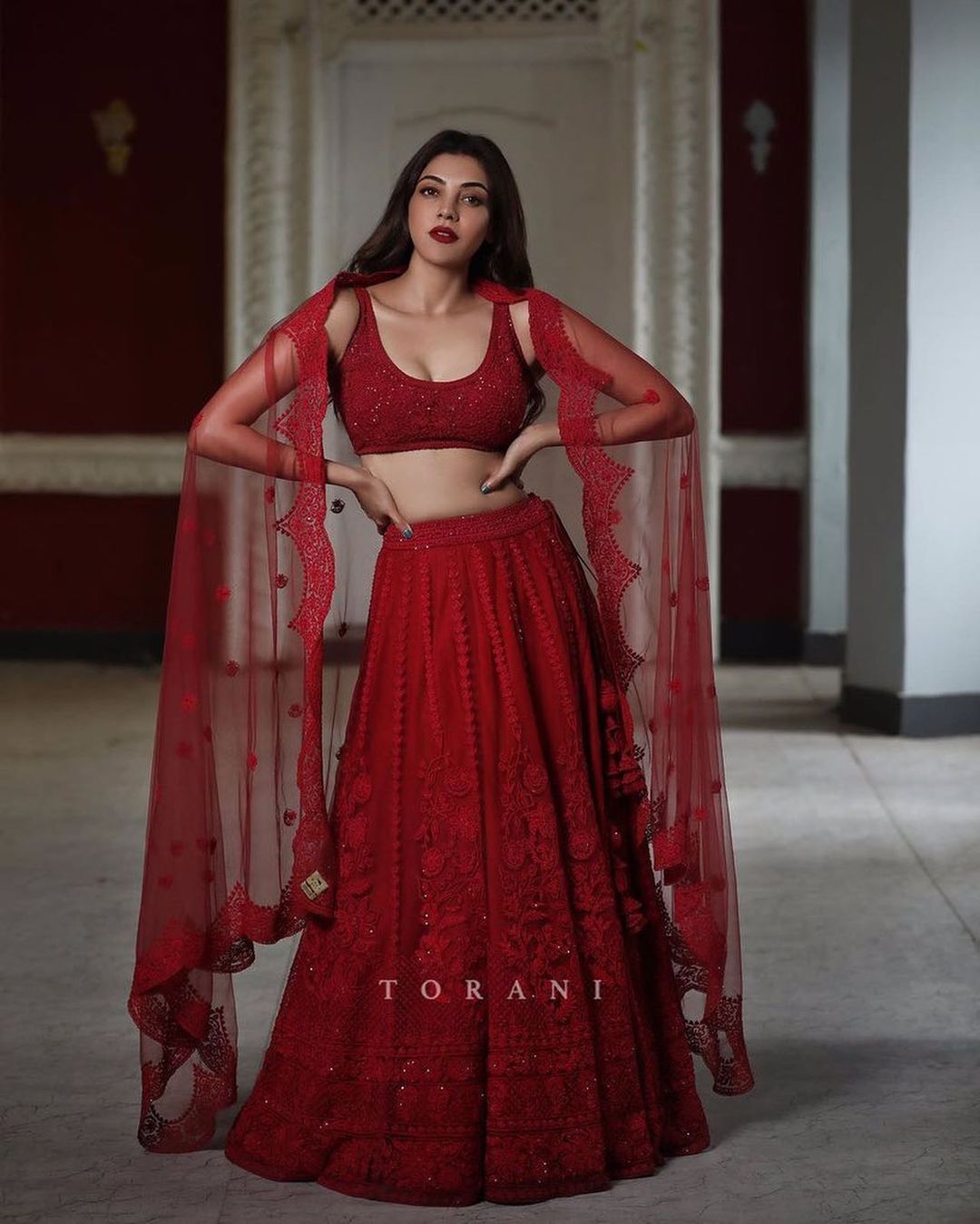 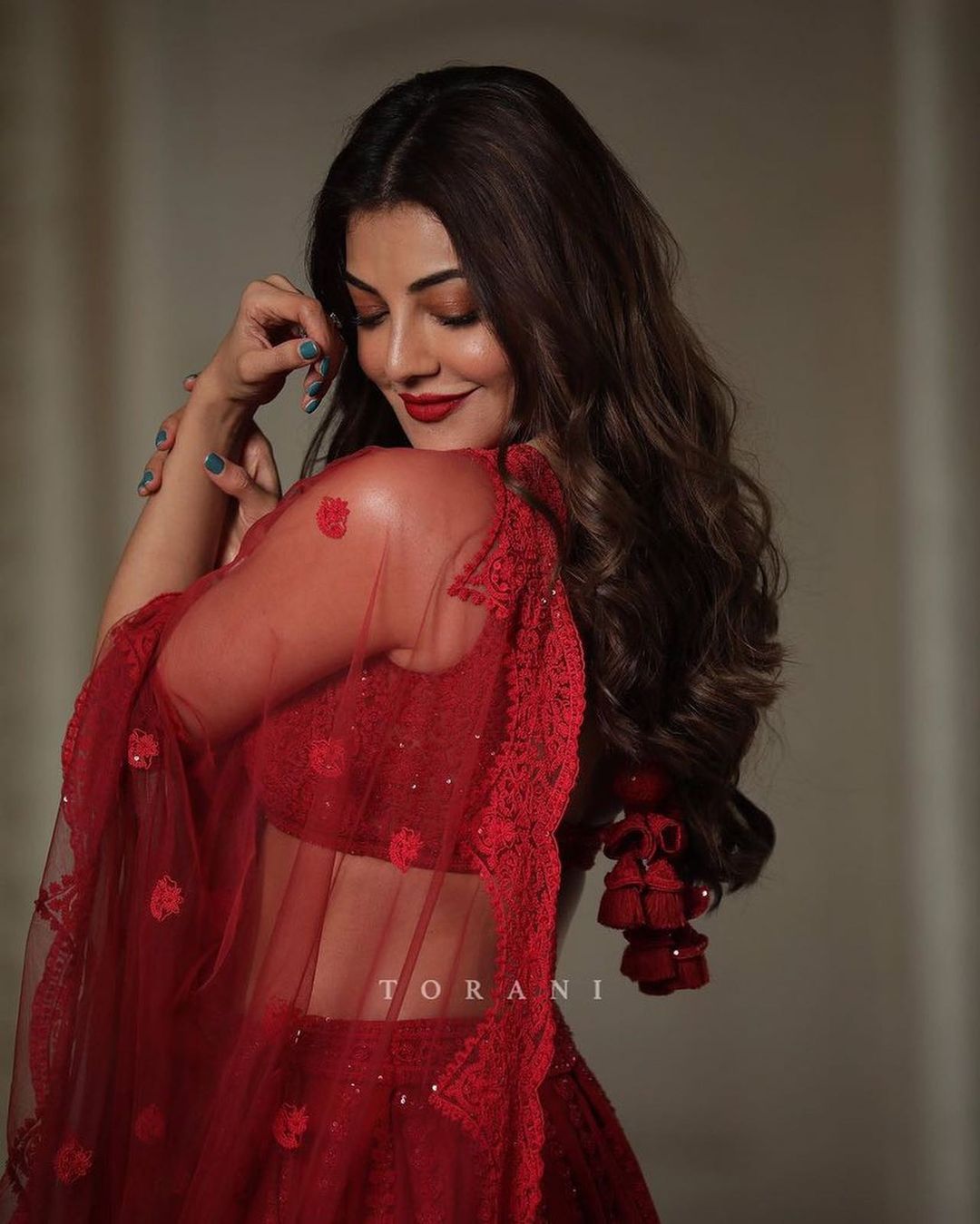 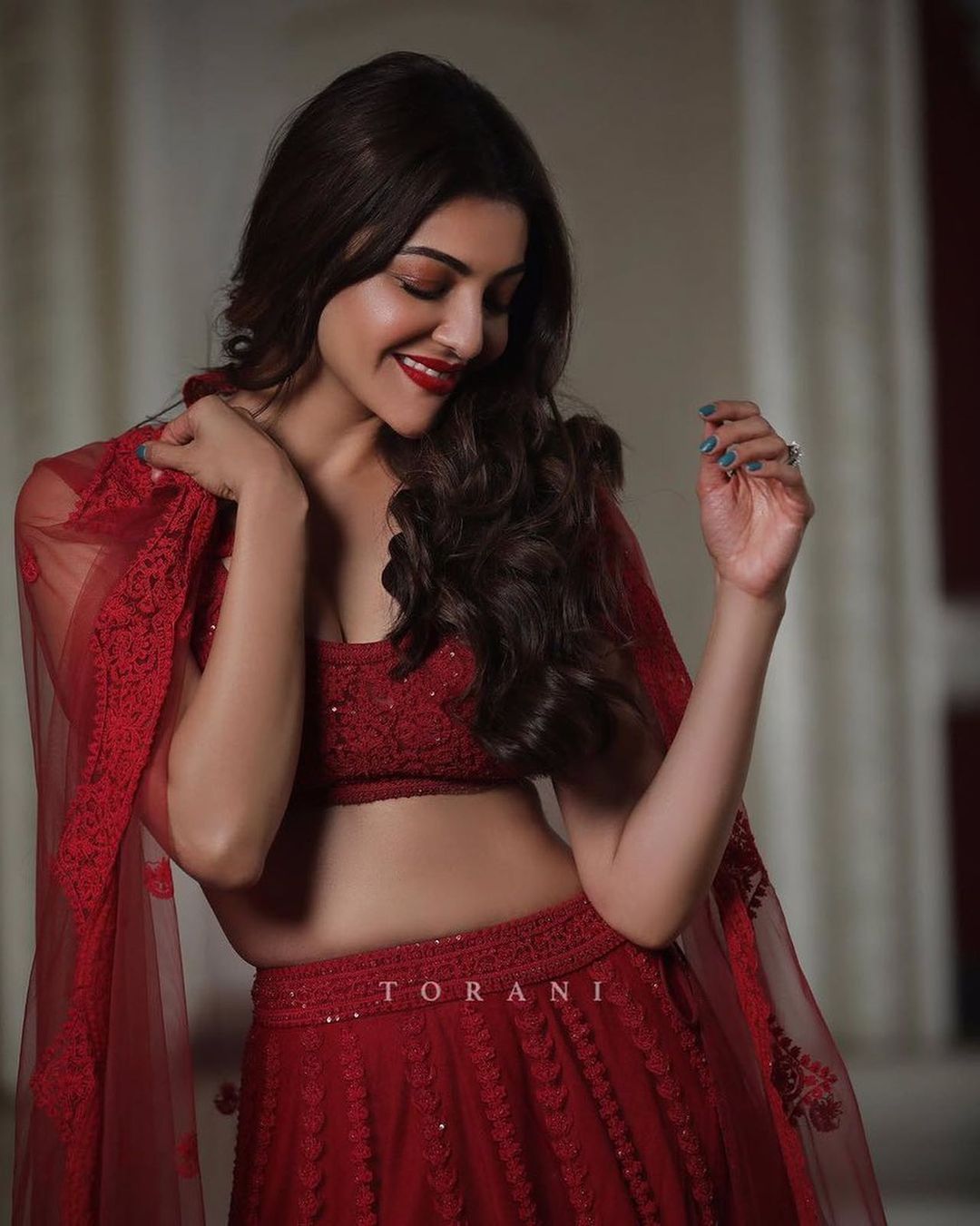