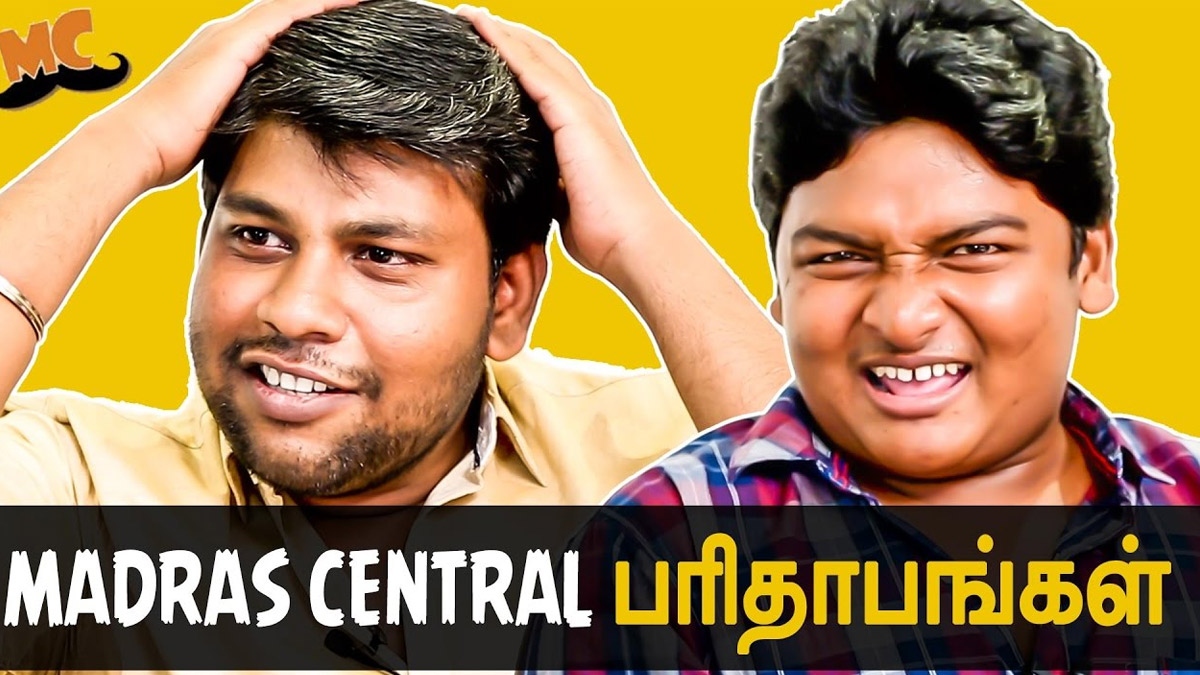 The past four or five years when data became cheap created a digital revolution. Especially YouTube the video-sharing platform of Google grew multifold with millions of users uploading their work every single day. Closer home more than a handful of entertainers cashed in on the trend and became rockstars. One such most popular Tamil YouTubers are Gopi and Sudhakar who own the ‘Parithabangal’ channel which satirizes social and political occurrences hilariously.

More often than not Gopi and Sudhakar collectively known as GoSu reach more than a million views for every video they post such is their fan following in the media space. A couple of years the duo announced a film titled ‘Hey Money Come Today Go Tomorrow Ya’ touted as the biggest crowd-funded project ever budgeted at around rupees eight crores.

It is now alleged that an app that was used to collect the necessary funds from over twenty thousand investors is fraudulent. GoSu have also come under the scanner for allegedly partnering with them. Their film also has not gone on floors after the grand title announcement at the end of 2019. It is said that most of the investors have reported the crime to the Cyber Crime police and more are doing so as the funds are continuing to be collected every day. 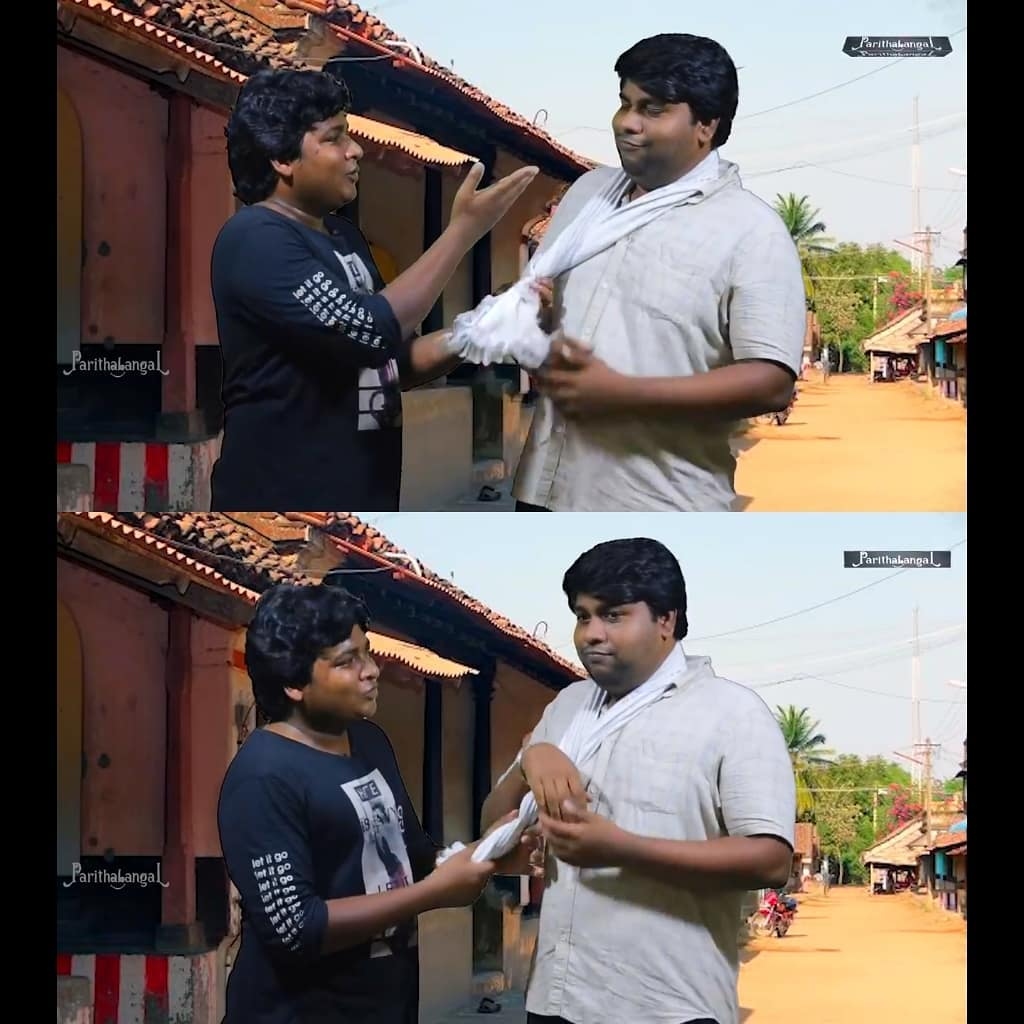 One Balu Bose who is said to have worked as a director at ‘Parithabangal’ has posted in his social media that the videos that he directed which had the channel promoting the fraudulent app has been deleted. This has also cast more suspicion on GoSu on social media.

Gopi and Sudhakar have posted a clarification video in which they have stated that the said app Super Backer approached them for promotion and just like other such businesses they promoted it but have no connection with its developers. They have blamed the COVID 19 for the delay in starting their movie ‘Hey Money Come Today Go Tomorrow Ya’. It has been stated that they will start filming before the end of the year. It remains to be seen what the action from Cyber Crime police will be based on the complaints sent.