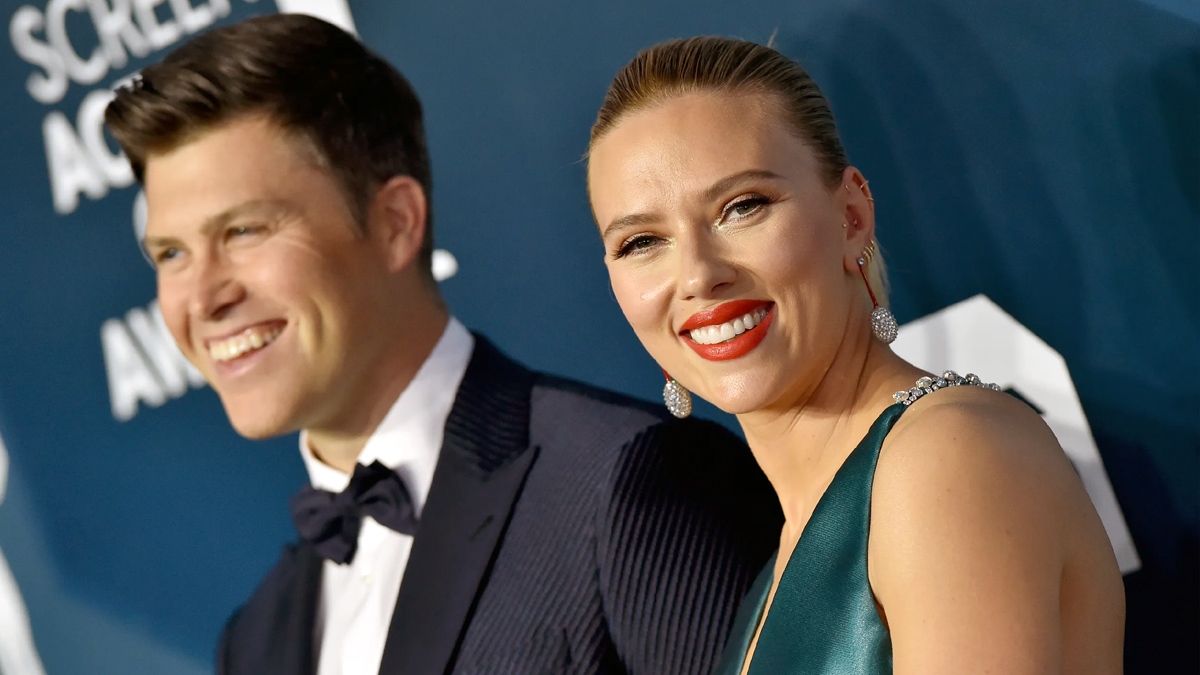 Yesterday, Hollywood star Scarlett Johansson and her husband Colin Jost had their first child together. The Marvel actress and Saturday Night Live scribe got engaged in May 2019 and got married in October 2020. Scarlett is already a mother to her six-year-old daughter Rose whom she shares with her ex-husband French journalist Romain Dauriac.

Scarlett’s, the star of Marvel’s Avengers film franchise, pregnancy rumours first sparked in June after skipping out on several Black Widow events. Her husband Colin, who is a writer, comedian and actor, also revealed at a stand-up comedy show that they are excited about having a baby. 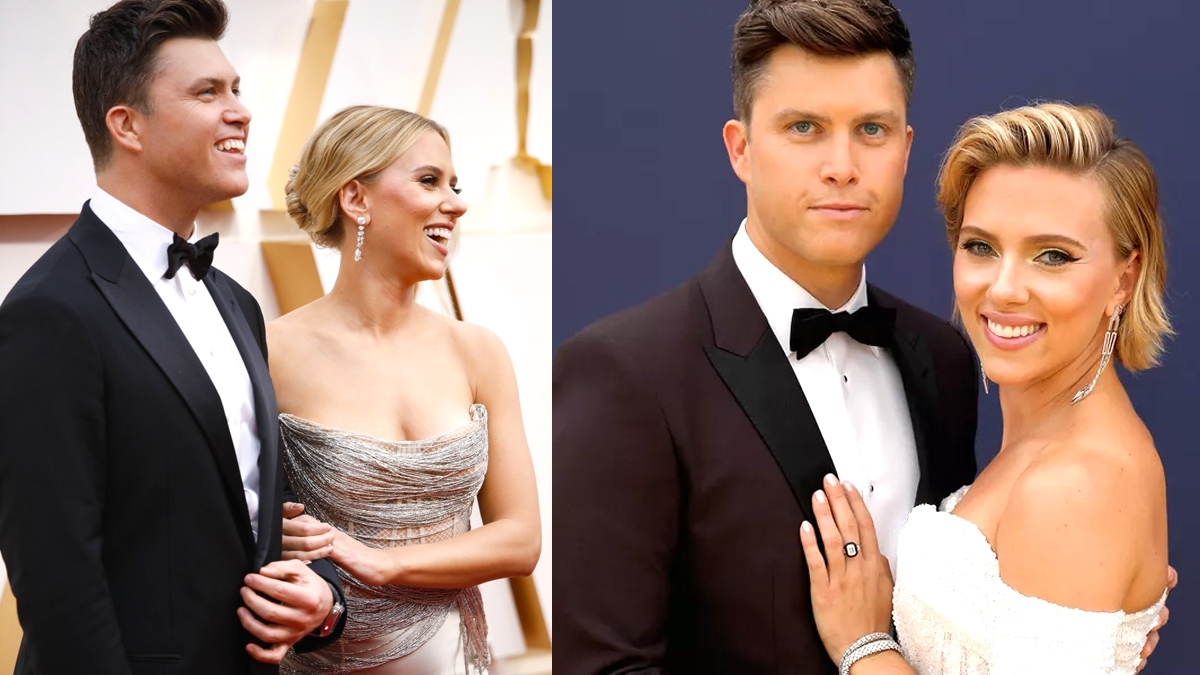 Jost also took to Instagram to share that the pair’s new bundle of joy is a baby boy and apparently, his name is Cosmo. “Ok ok, we had a baby,” wrote Jost in an Instagram post. “His name is Cosmo. We love him very much. Privacy would be greatly appreciated,” continued Jost before jokingly requesting that all press requests go towards his SNL costar, Michael Che. 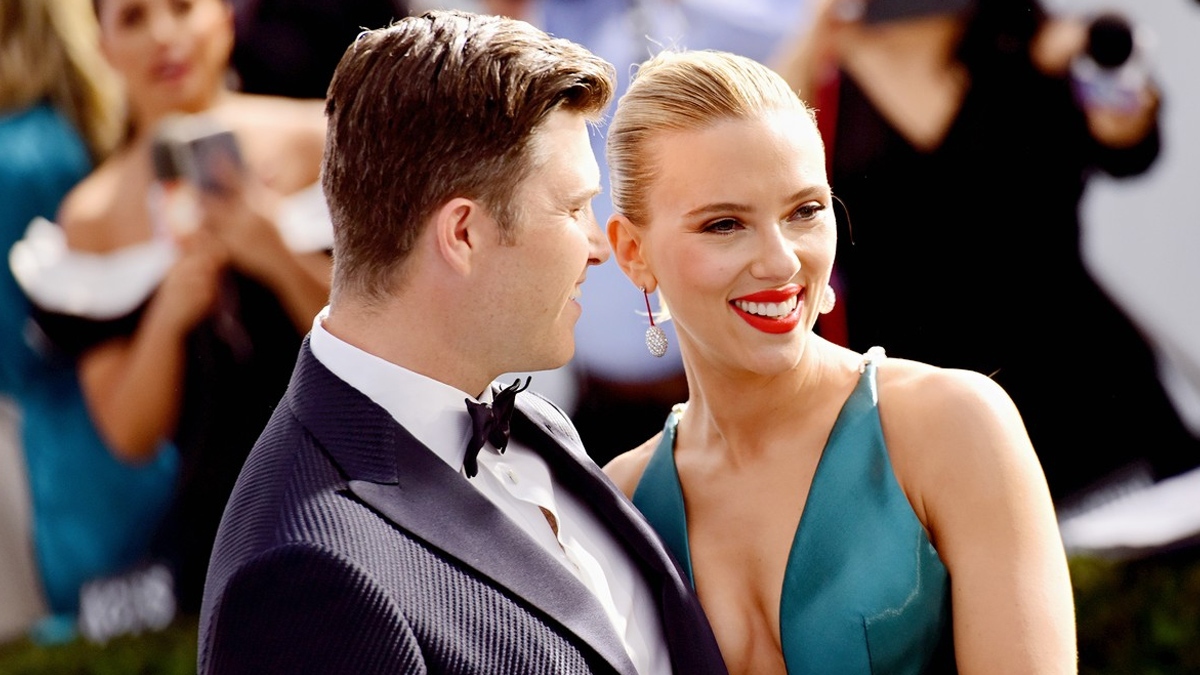 Despite the pregnancy, it seems like the Black Widow actress is already plotting her big-screen return after her baby’s arrival as the media recently announced that she has signed Wes Anderson’s upcoming movie, which also stars Margot Robbie and Tom Hanks. Scarlett’s character, plot and other such details of the Anderson directorial venture are being kept under wraps.