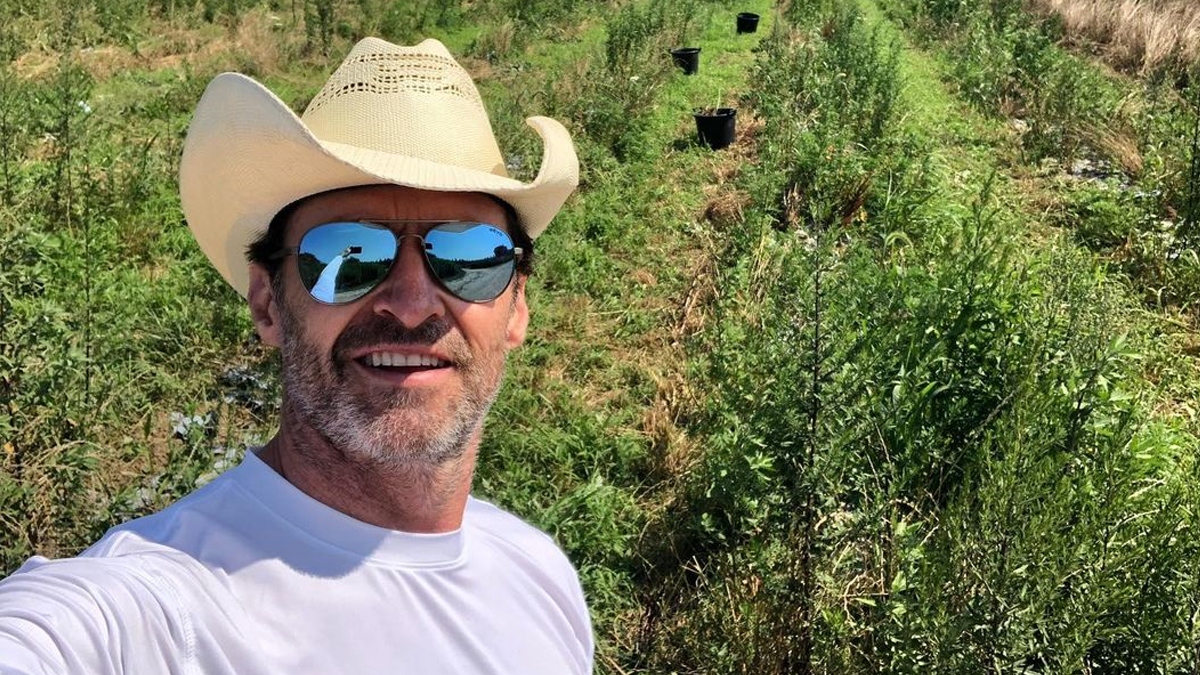 Earlier, Warner Bros India came up with back-to-back theatrical releases: Mortal Kombat, The Suicide Squad and The Conjuring: The Devil Made Me Do It. The production house released the aforementioned movies as the cinema halls were opened in select cities and states in India. Now, Warner Bros. Pictures has announced yet another title, Reminiscence to release in the country on the big screens. 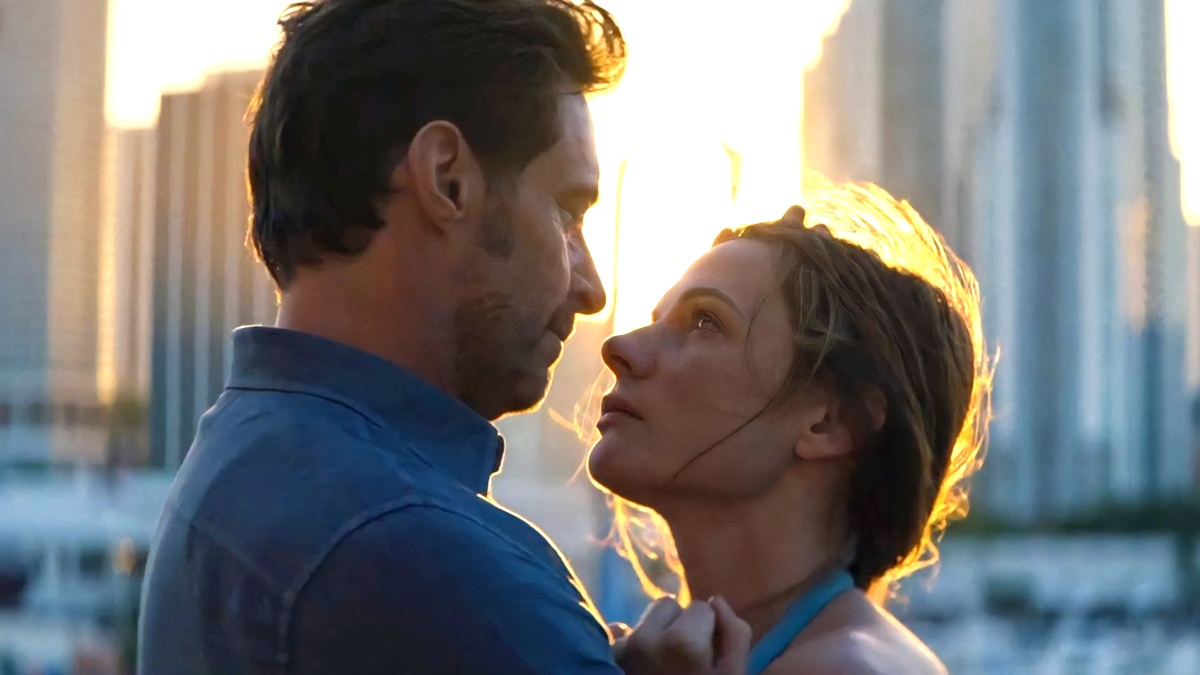 From writer/director/producer Lisa Joy comes the action thriller ‘Reminiscence,’ starring Hugh Jackman, Rebecca Ferguson and Thandiwe Newton. Hugh Jackman plays the role of Nick Bannister, a private investigator of the mind, navigates the darkly alluring world of the past by helping his clients access lost memories. 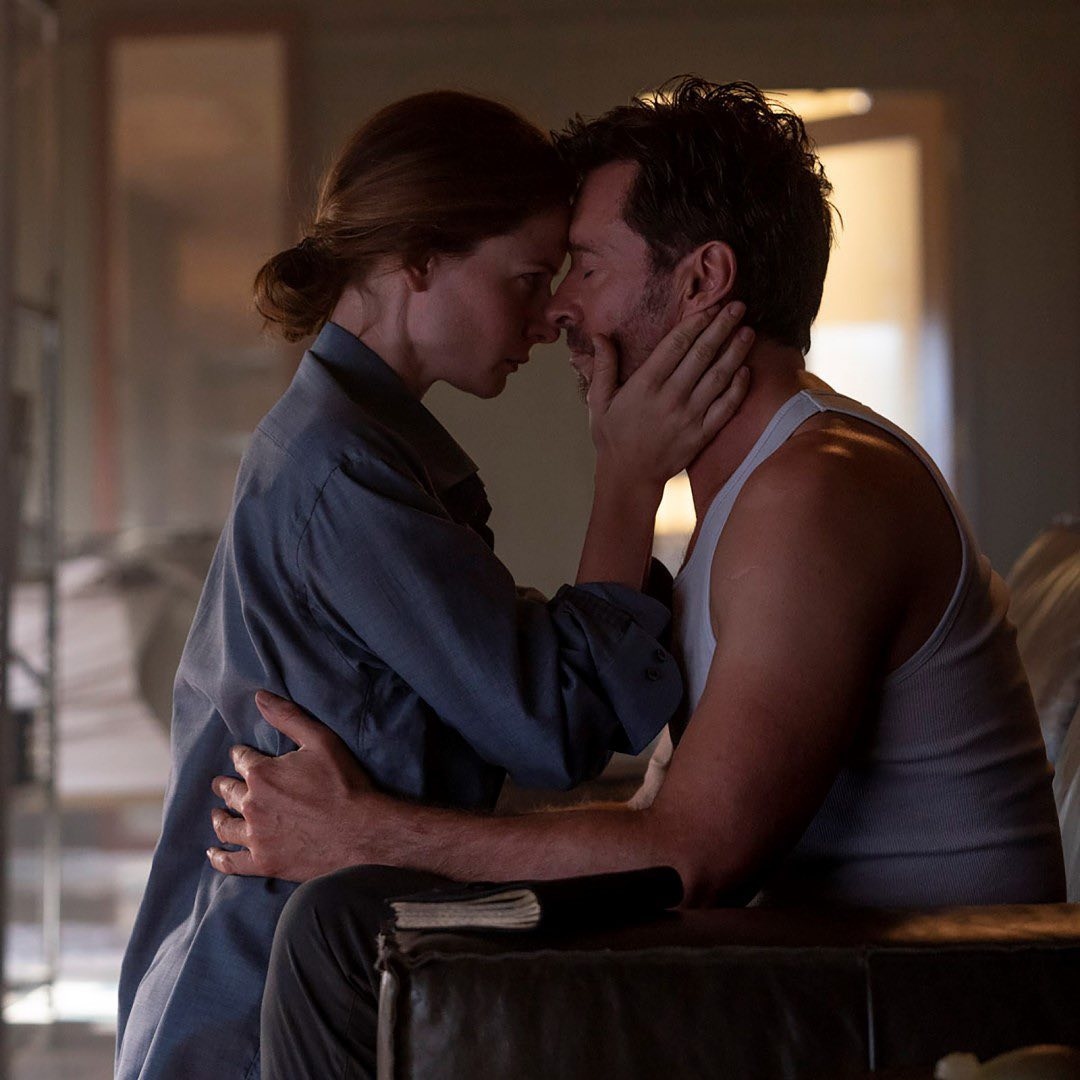 Lisa Joy has previously co-created the ‘Westworld’ series with Jonathan Nolan (brother of Christopher Nolan). Westworld was a highly acclaimed show for the skillfully knitted spider-web screenplay. Now, Lisa made her feature film directing debut with ‘Reminiscence,’ and directs from her own original screenplay. This movie has used a new technology that is used to make holograms come to life. 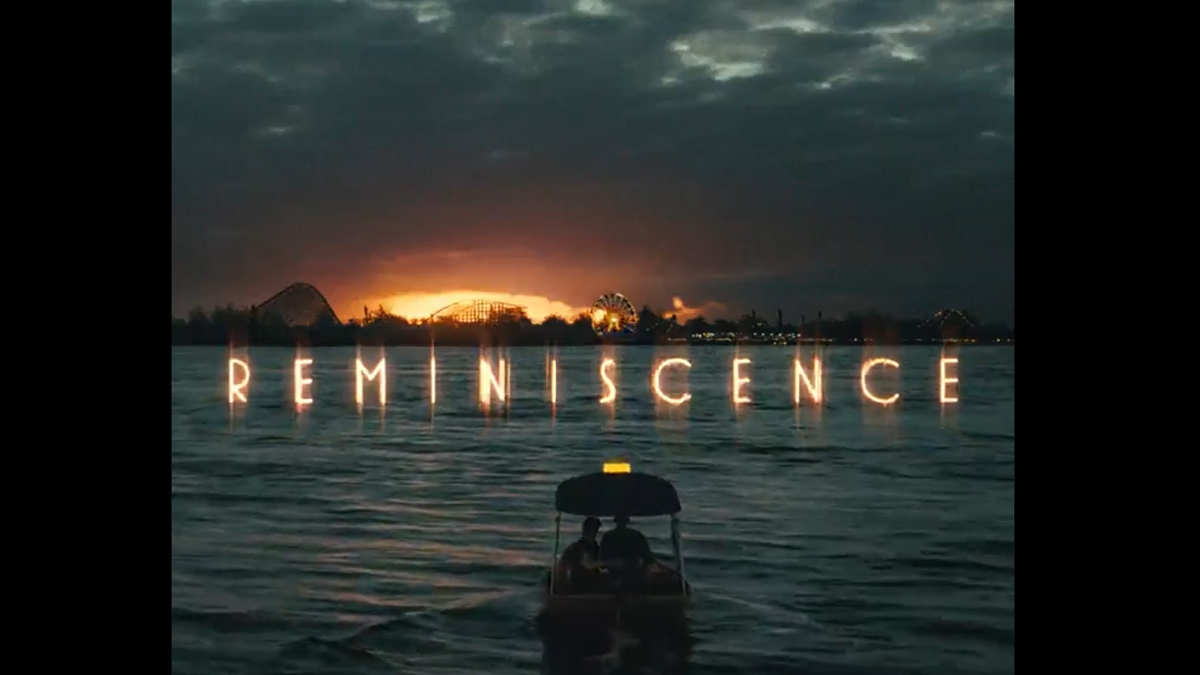 Warner Bros. Pictures has planned to release this science fiction thriller in select cities and states on August 27. Meanwhile, Akshay Kumar’s ‘Bell Bottom’ is the first Indian biggie to release after the second wave of the pandemic and it is slated to release on August 19 (Thursday). On the other hand, sources are saying that theaters in Tamil Nadu will reopen on the last week of August.