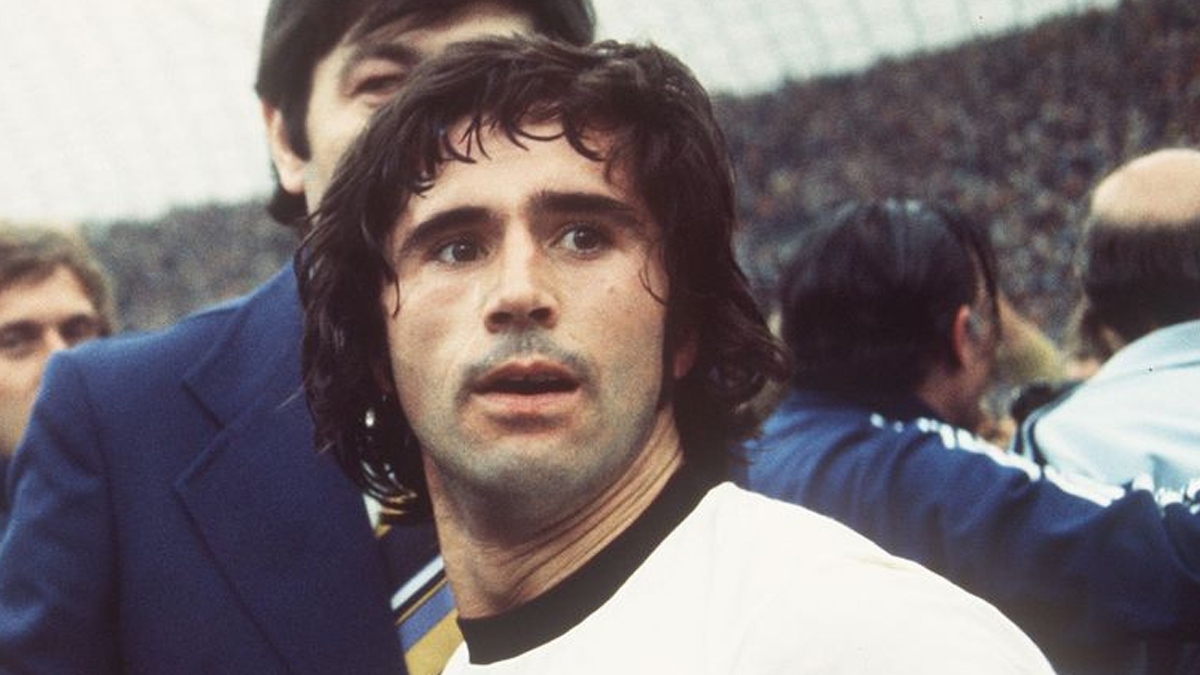 Legendary German football player Gerd Muller died at the age of 75. Regarded as one of the greatest strikers of all time, Muller scored the winning goal in the 1974 World Cup final against the Netherlands.

Muller, who joined the Bundesliga club in 1964, had scored 566 goals in 607 competitive appearances for Bayern Munich, and 68 goals in 62 caps for the national team. Expressing condolences, FC Bayern’s president Herbert Hainer said, “Today is a sad, dark day for FC Bayern and all its fans. Gerd Muller was the greatest striker there’s ever been, and a fine person and character of world football. We’re all united in deep mourning with his wife Uschi as well as his family. FC Bayern wouldn’t be the club we all love today without Gerd Muller. His name and memory will live on forever.” 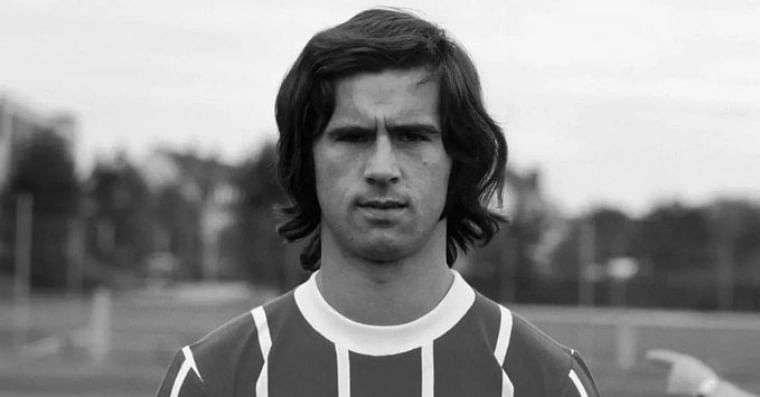 Neither Bayern Munich nor Gerd Muller’s family disclosed the cause of his death. In his statement, Bayern CEO Oliver Kahn said, “The news of Gerd Muller’s death deeply saddens us all. He’s one of the greatest legends in the history of FC Bayern, his achievements are unrivalled to this day and will forever be a part of the great history of FC Bayern and all of German football. As a player and a person, Gerd Muller stands for FC Bayern and its development into one of the biggest clubs in the world like no other. Gerd will forever be in our hearts.”