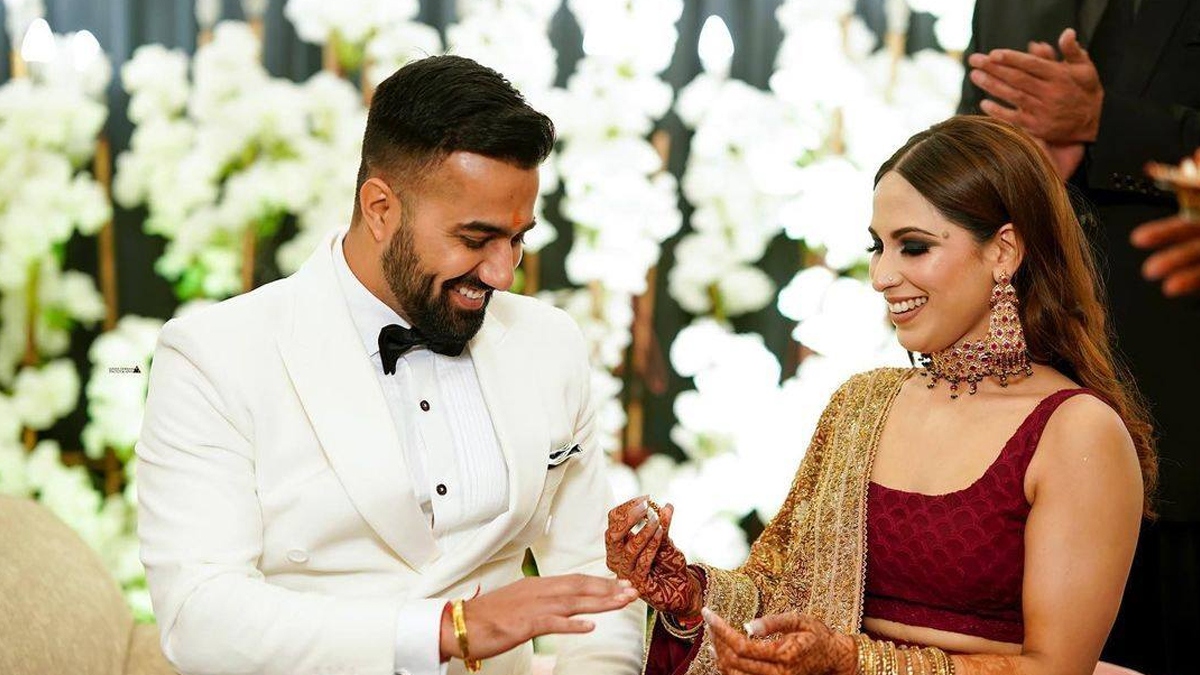 Former Bigg Boss contestant Vishal Karwal, who is famous for participating in the reality shows MTV Roadies 4 and MTV Splitsvilla, is expecting his first child with his wife Heena Suri.

Expressing his excitement of becoming a father, Vishal said that his first child is due in January next year. “I am very excited and looking forward to embracing fatherhood. I don’t know how prepared I am for the new responsibility. I will know that when it happens. All I can say is that I am good with children. I have two nieces and love them to bits. I love spending time with kids and hence, am excited about becoming a father myself. I’m sure it will be quite an eventful journey ahead,” Vishal was quoted as saying by a news agency. 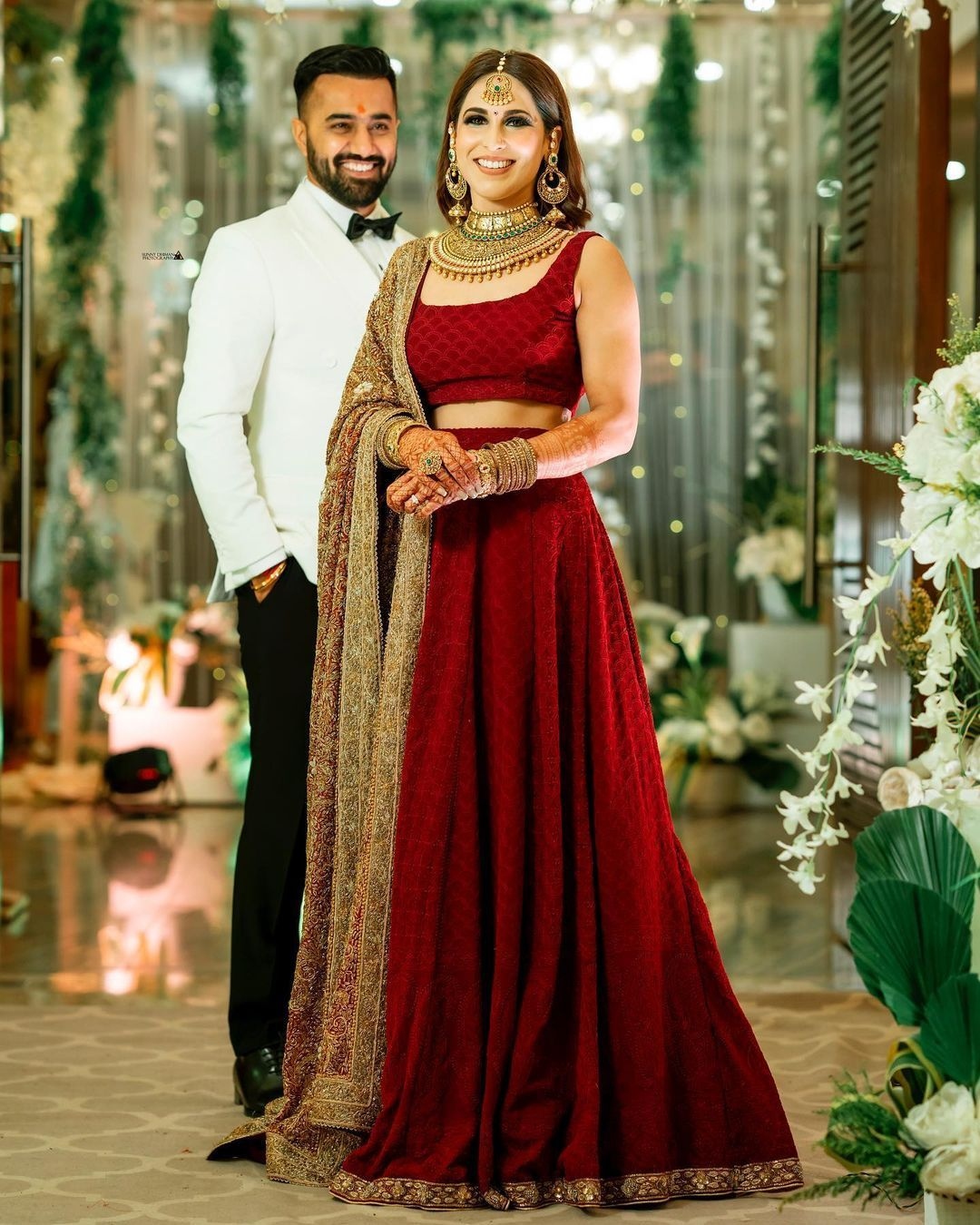 Vishal Karwal tied the knot with his friend Heena Suri on October 28 at his hometown Palampur in Himachal Pradesh, following a courtship of one and a half years. “Heena and I dated way back in 2001 when I was a student in Chandigarh, but we lost touch eventually. I wished her on Instagram on her birthday on April 15 last year and got talking. We have been dating since. I have known her for 20 years of my life,” Vishal had earlier mentioned.