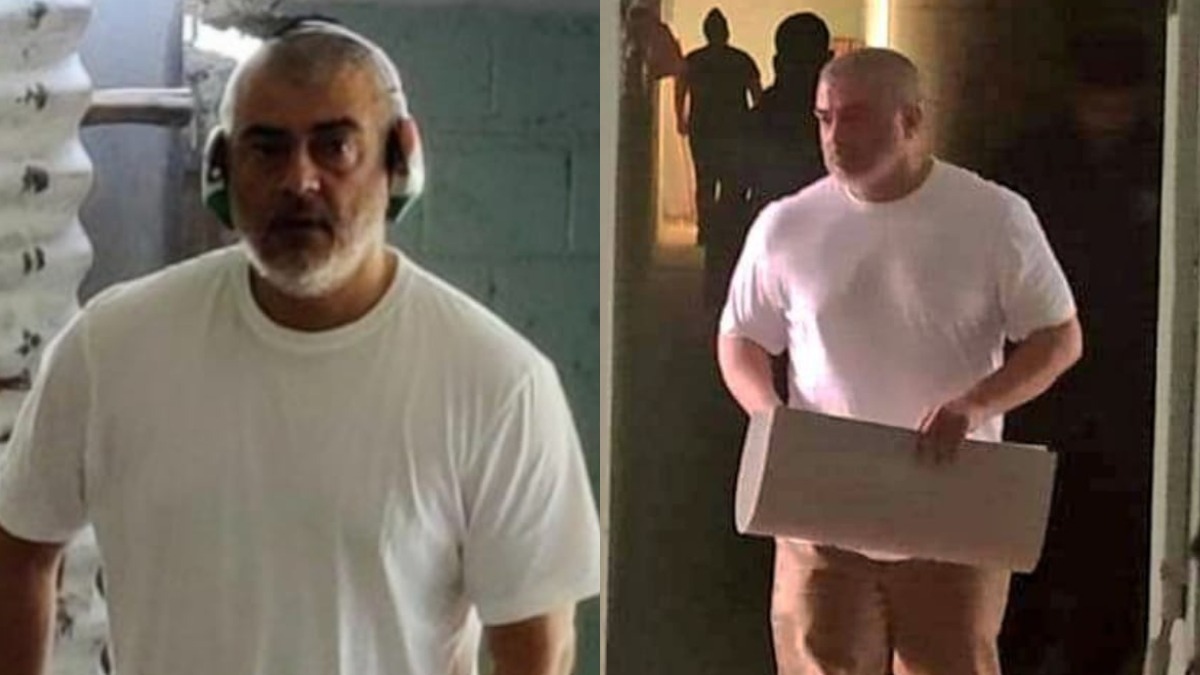 Thala Ajith and the team of ‘Valimai’ are in preparations to fly abroad for the final shooting schedule of the film.  Accoridng to reports by the second week of September the work will be over and a Diwali release is very much on the cards.  The film is directed by H. Vinod and produced by Boney Kapoor with Ajith, Huma Qureshi, Karthikeyan and Yogi Babu in the cast. 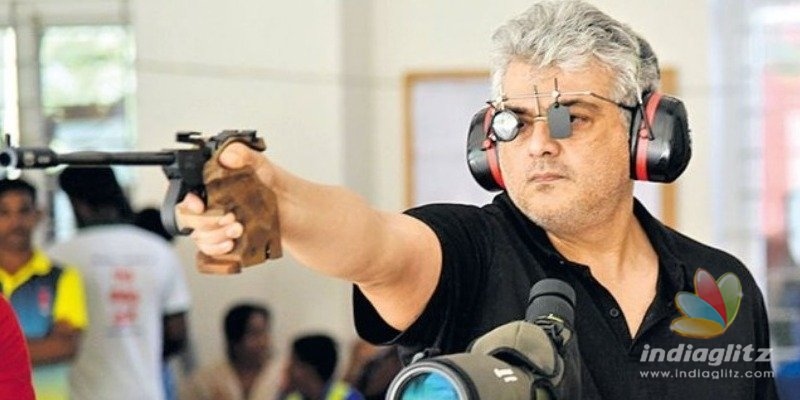 It is well documented that Ajith is pursuing other passions apart from cinema such as cooking, car and bike racing, drone designing and flying, etc.  The sport that most recently has become his passion is rifle shooting and as usual, he is highly competitive in it. 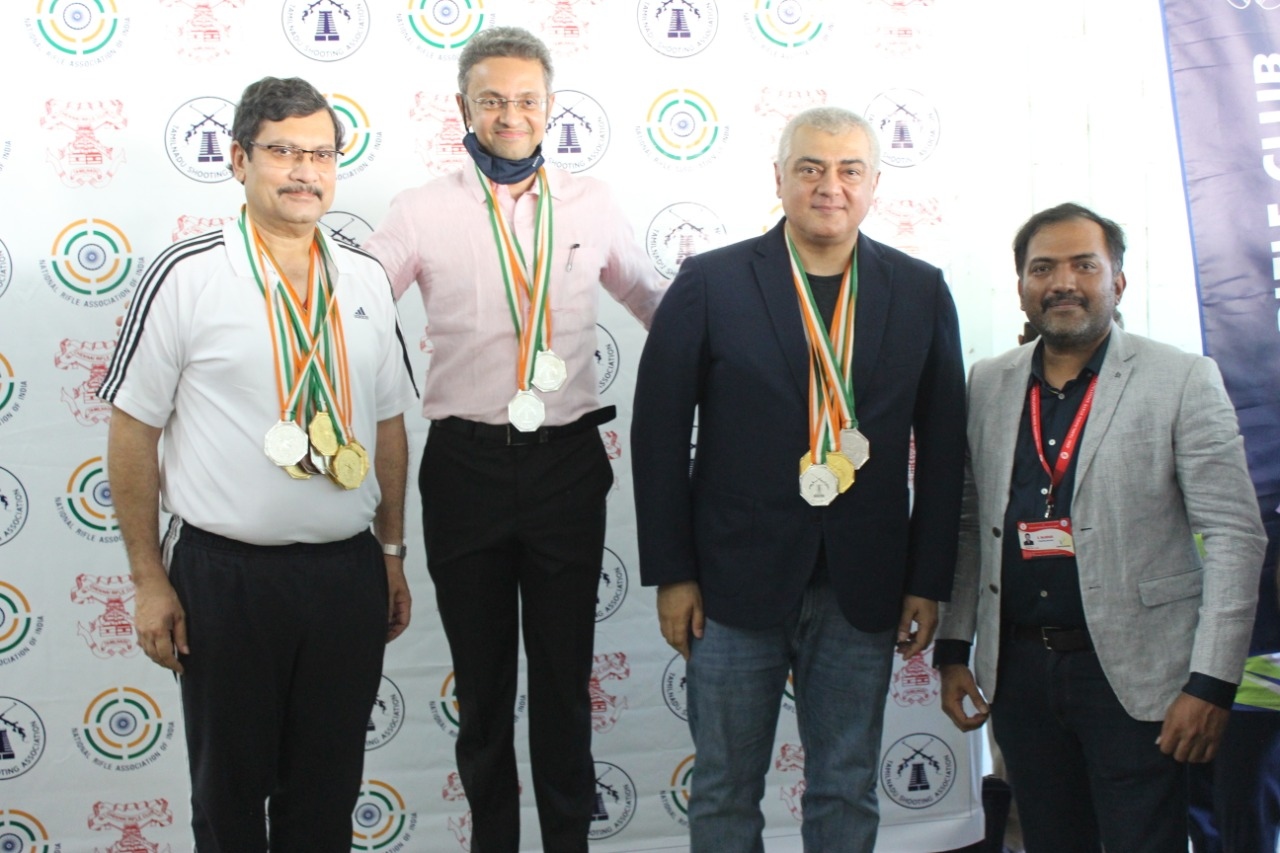 A few months back the box office king participated in the 46th Tamil Nadu State Shooting Championship and six medals which sent his fans to cloud nine and his name trended number one nationwide.

Now according to the latest reports after the wrap of ‘Valimai’, Thala Ajith is all set to participate in yet another national-level shooting championship meet tournament in the latter part of September.  In the free time he is getting in between the film shoot, Ajith is said to be in intense rifle shooting training prepping for the big event.