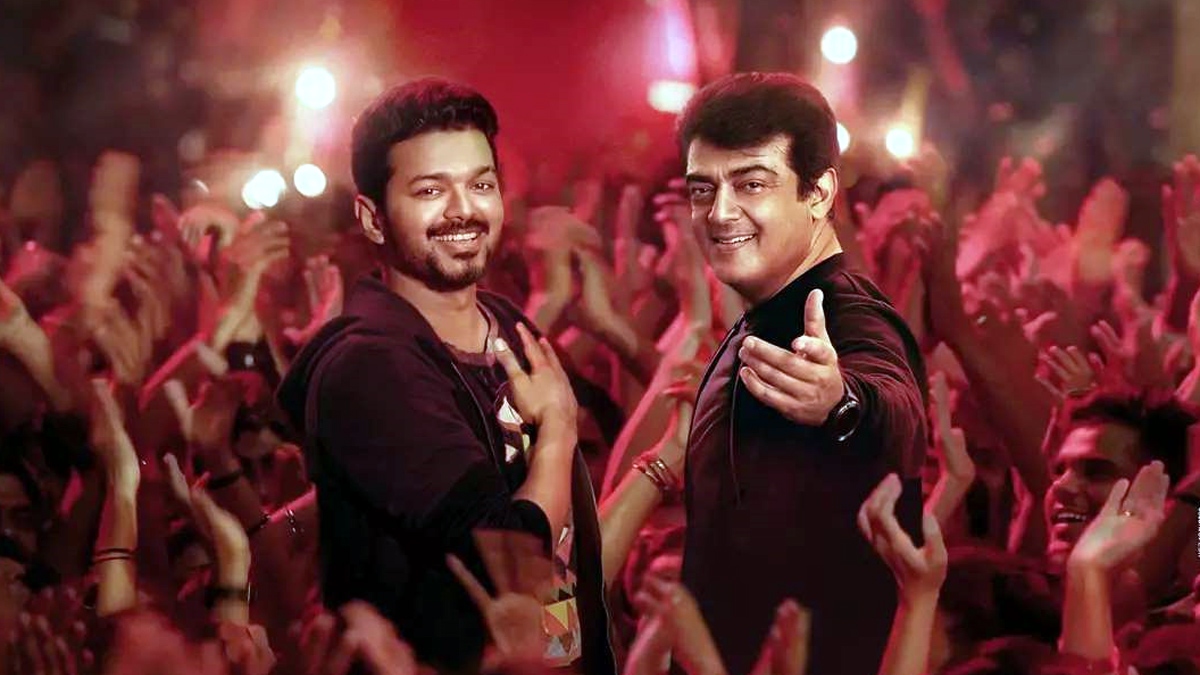 Thalapathy Vijay and Thala Ajith are currently the most leading heroes in the Kollywood industry. Although the media and the fans are considering them rivals in the scale of business, both the stars share a great deal of friendship off-screen. The superstars have already shared screen space in the 1995 film ‘Raajavin Paarvayile’.

Recently, a video clip is getting viral on the internet among Thala Thalapathy fans in which ace director AL Vijay is revealing an off-screen friendship moment between Vijay and Ajith. Filmmaker AL Vijay has directed Thala in ‘Kireedam’ and Ilayathalapathy in ‘Thalaivaa’. Both films won the hearts of fans.

In the video clip, AL Vijay said that Thalapathy Vijay went to Dubai for a new-year break during Thalaivaa shooting time. And, he met Thala Ajith there, who was also on the new-year vacation in Dubai. “Thala and Thalapathy have talked about me and had been imitating my actions during their conversation” revealed director AL Vijay. 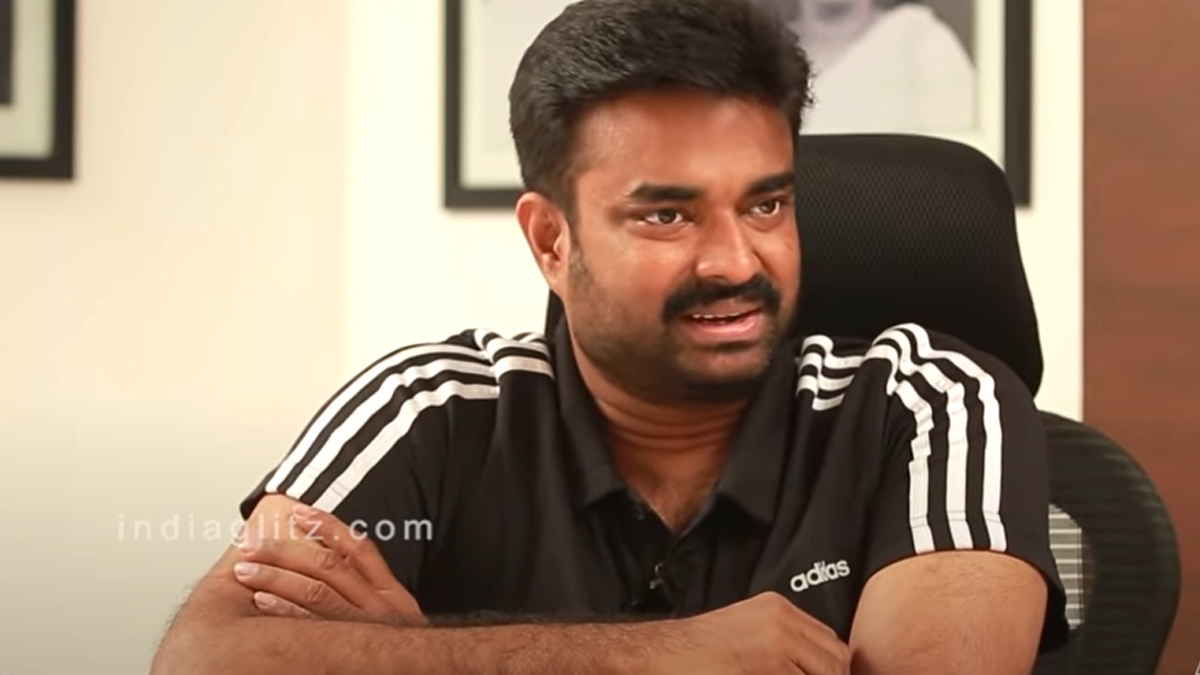 He said Thala Ajith loved the song and asked to play the song again. AL Vijay says, “Thala said that this will become a huge hit after hearing Vaanganna Vanakkanganna. Ajith added that this song suits perfectly for him (Vijay). It was so kind and so sweet.” The filmmaker also said that he narrated the Kireedam script to Vijay first. AL Vijay shared these lovely memories with the host in our Indiaglitz interview. Stay tuned for more.