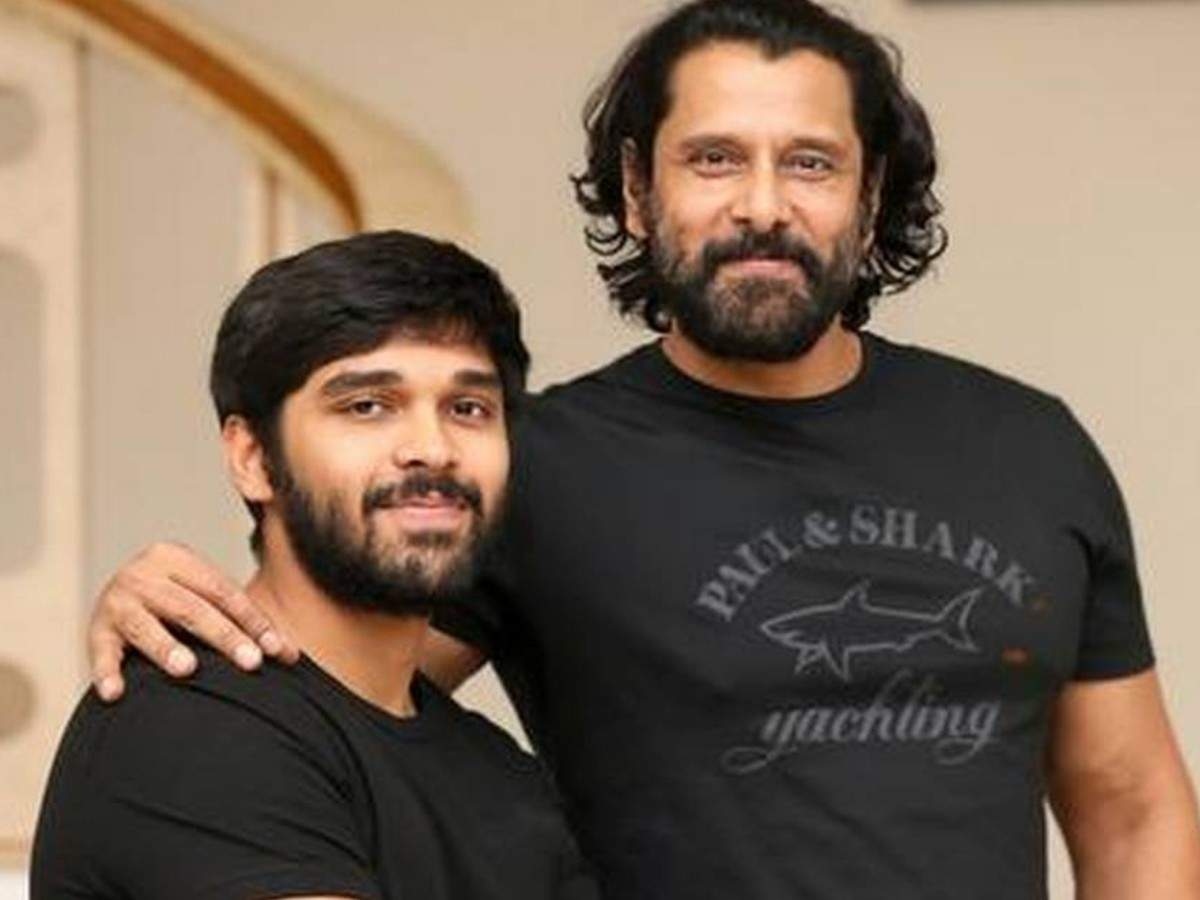 We brought the news to you that the entire shooting of Vikram’s new movie ‘Chiyaan 60’ was wrapped up and the project is now in postproduction. On Sunday the hot update came that the first look and title will be revealed on August 20th.

Sources close to ‘Chiyaan 60’ have let out that the powerful title for the film under consideration is ‘Mahaan’. It is said that this is almost confirmed but there could also be last minute changes. 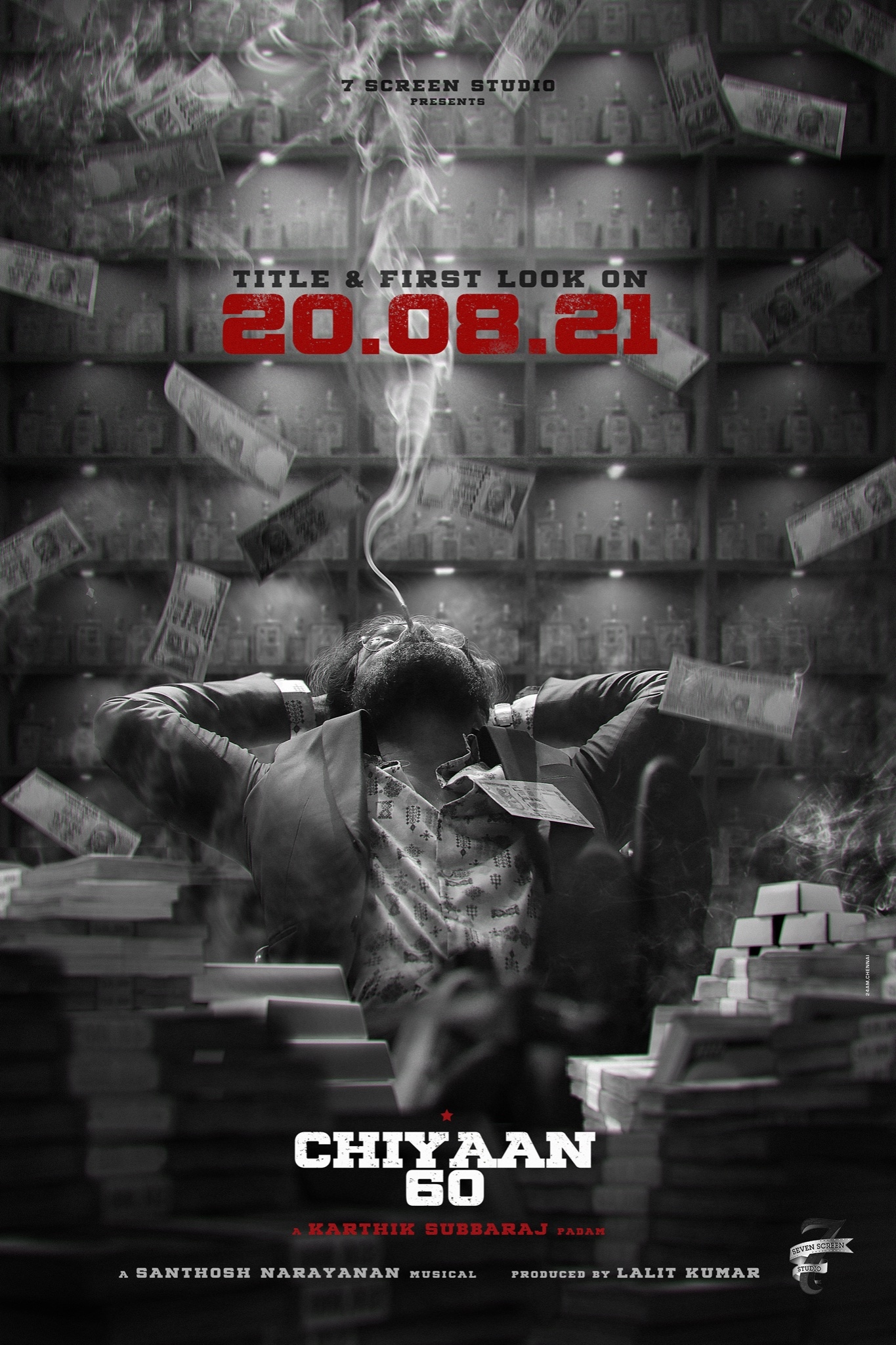 ‘Chiyaan 60’ a gangster flick set in North Chennai has Vikram and Dhruv Vikram in the lead roles while Simran, Vani Bhojan and Bobby Simha are the other main cast members. The film which has music by Santhosh Narayanan is directed by Karthik Subbaraj and produced by Seven Screens Studios. A festive date later this year is planned for the worldwide release.