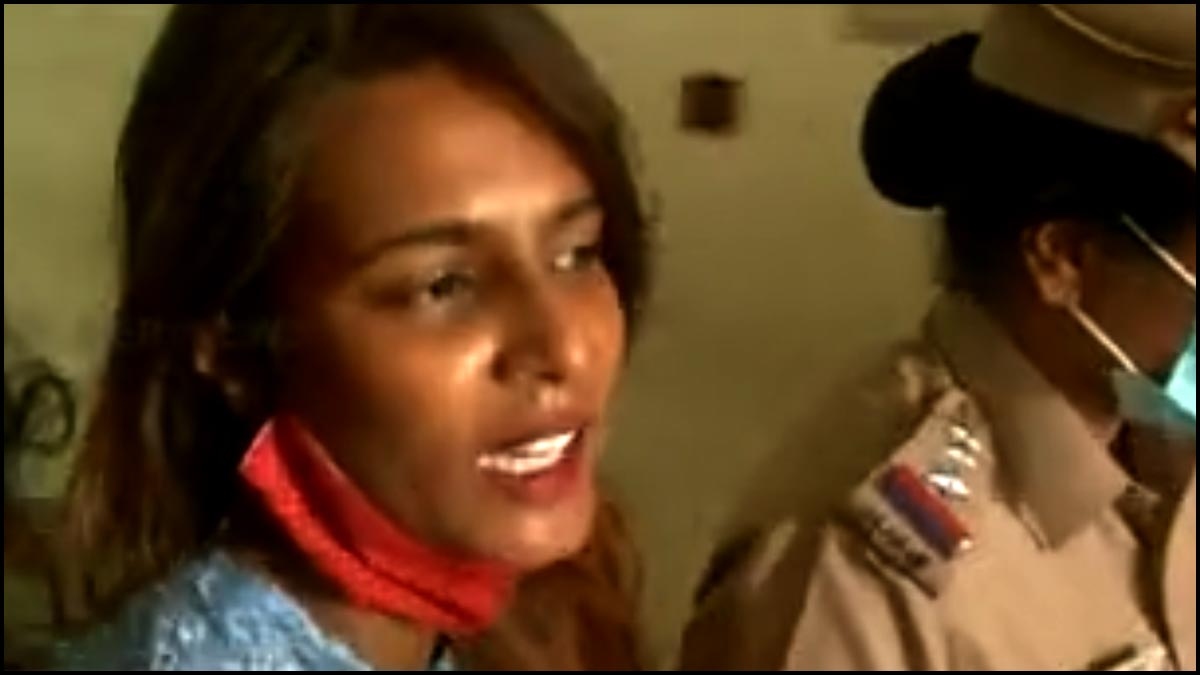 ‘Bigg Boss 3’ contestant Meera Mithun known for her controversial ramblings on social media was arrested on Saturday in Kerala where she was hiding after a warrant was issued against her. The self-proclaimed supermodel courted trouble after posting a video in which she made derogatory remarks against the scheduled caste community and urged the film fraternity to “kick them out” of the industry. 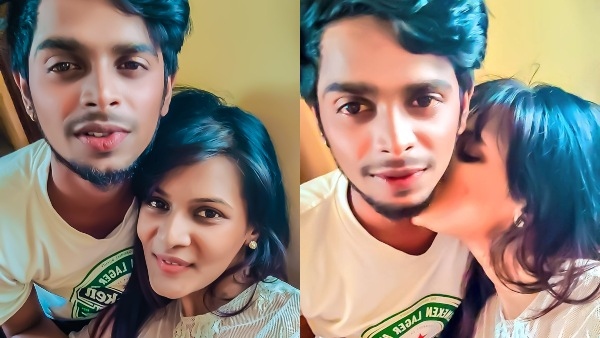 The police have also arrested Meera’s boyfriend Sam Abhishek and have stated that the seven sections are also applicable to him. The reason for his arrest is his presence and cooperation with Meera in the video. 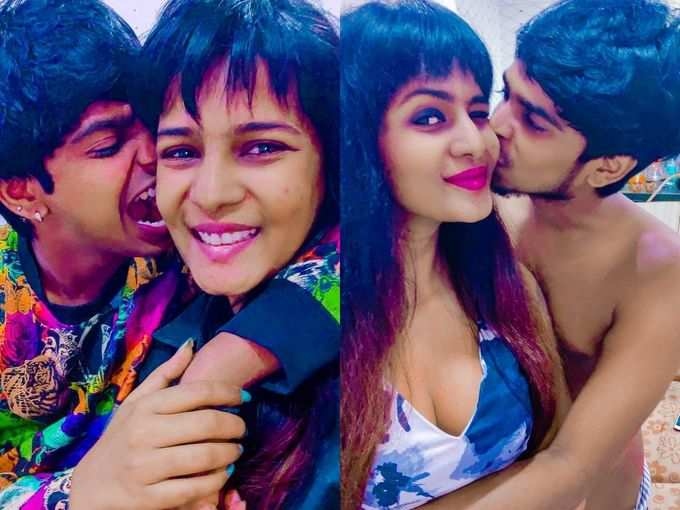 Sam Abhishek became a known face to netizens after he and Meera Mithun posted intimate pictures and videos of their private moments on social media. Reports say that he too would be grilled by the cyber crime police after producing in the court.