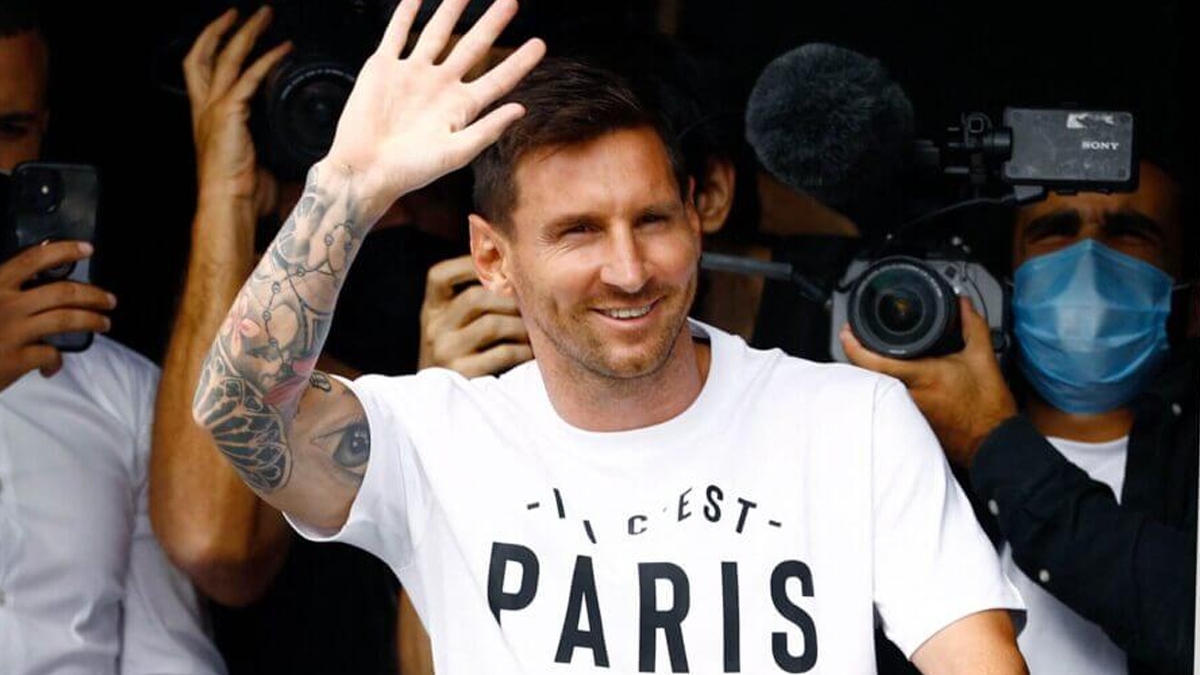 Messi was introduced to a crowd of over 50,000 people by PSG at the Parc des Princes stadium, where thousands of the footballer’s fans held flags and banners, went on to chant his name and welcomed him to his new club. Meanwhile, a video of Messi acknowledging an Indian fan with a thumbs-up has gone viral on social media. The man recording the footage is heard excitedly screaming Messi’s name from his hotel room’s balcony located adjacent to the Argentine star’s position following which Messi turns towards him and waves his hand with a thumbs-up. “There’s nothing I want more than this,” the fan went on to say. 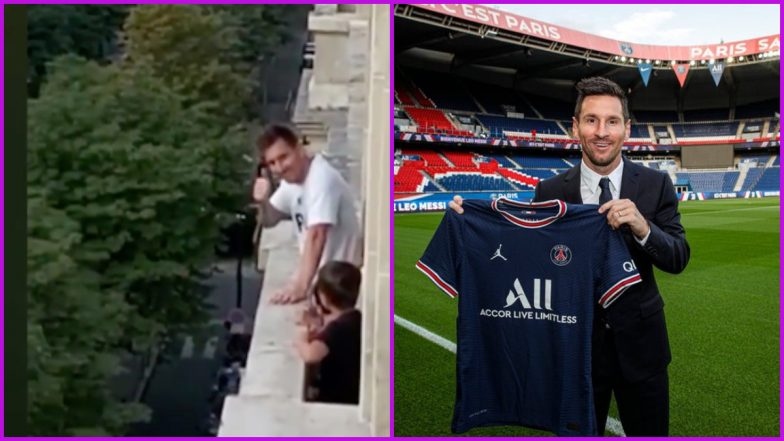 Sharing his excitement to be starting a new chapter of his life with PSG, Messi had earlier said, “I am excited to begin a new chapter of my career at Paris Saint-Germain. Everything about the club matches my football ambitions. I know how talented the squad and the coaching staff are here. I am determined to help build something special for the club and the fans, and I am looking forward to stepping out onto the pitch at the Parc des Princes.”

A Malayali’s ecstasy on having seen Lionel Messi on the balcony just beside his in Paris… pic.twitter.com/lb0oJF77Kb