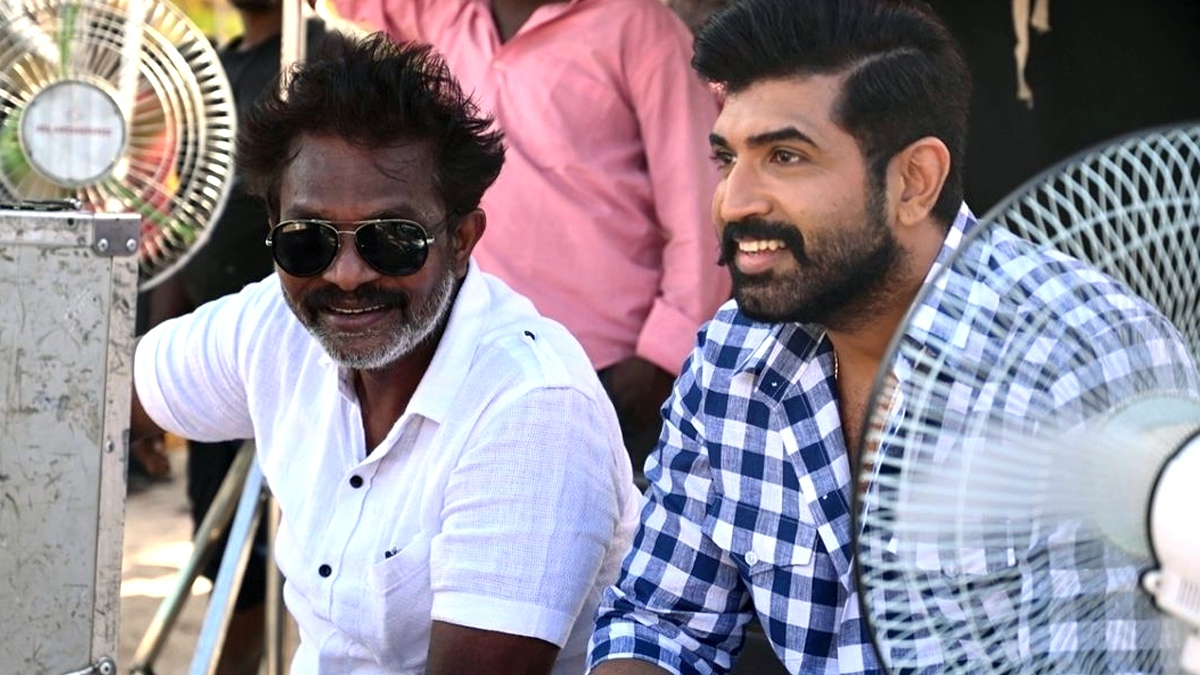 Arun Vijay is joining hands with director Hari for the first time in the project tentatively titled ‘AV33’. This union has raised a lot of expectations among the fans. Arun is sporting a villager role in this mass rural entertainer. He is currently shooting for this movie on continuous schedules. 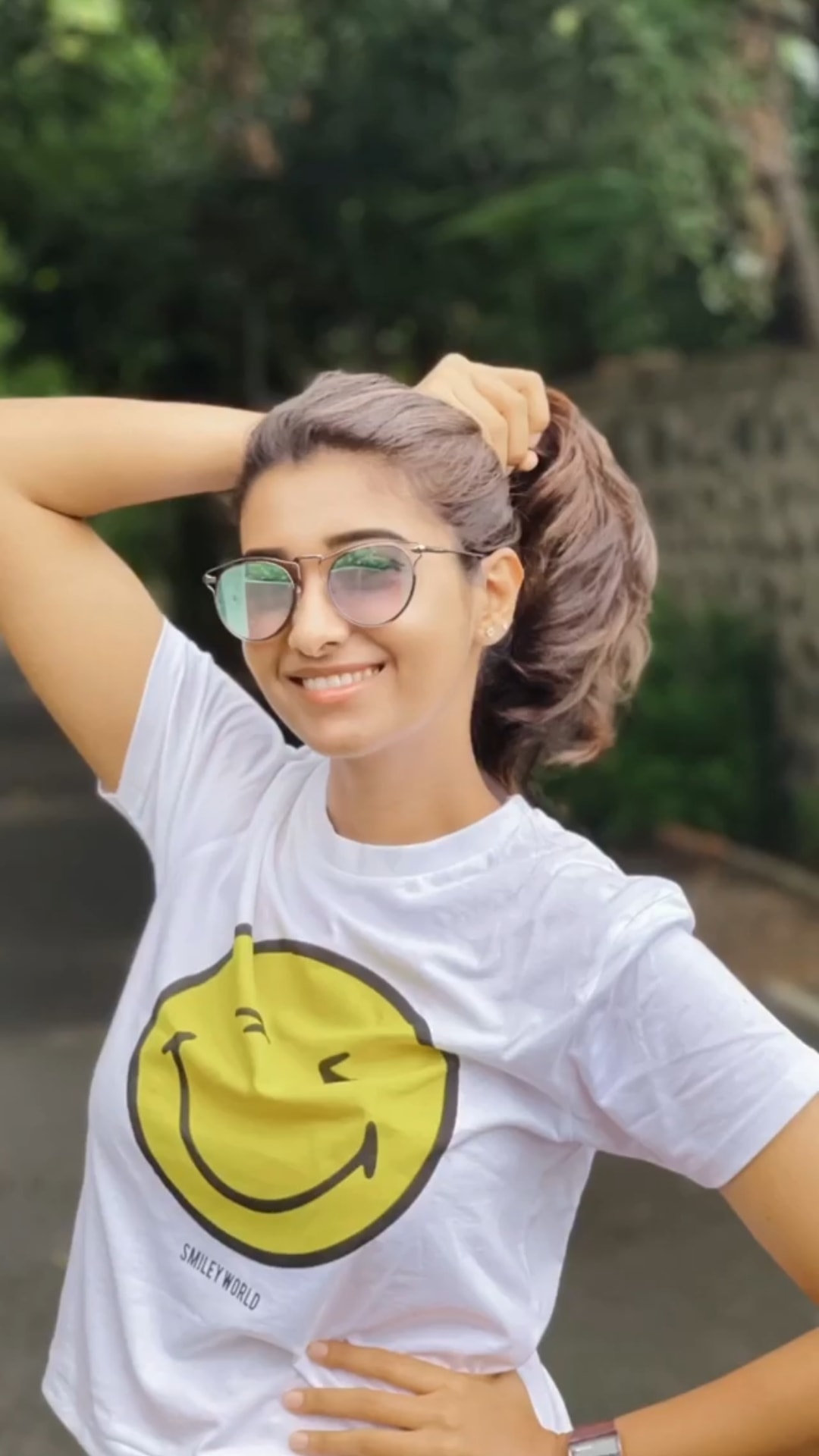 Last week, the AV33 shoot was happening at Rameshwaram. The leading lady of the movie Priya Bhavani Shankar had already been shooting in Rameshwaram earlier. Arun Vijay had suffered the injury while shooting for some stunt sequences choreographed by stunt master Anl Arasu. He had revealed that he was getting treatment for his right arm between shoots. 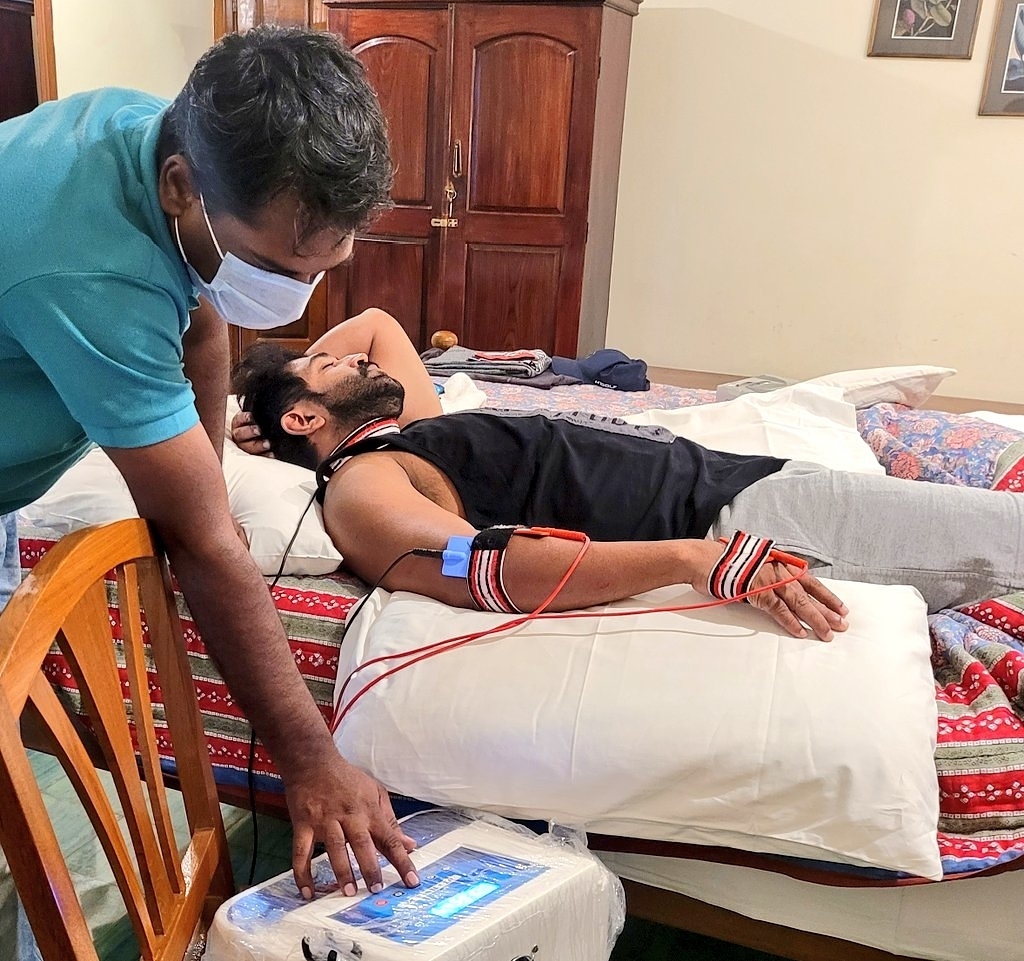 Earlier, the team moved to Karaikudi for the further schedule. And the latest addition to the cast of AV33 is revealed to be veteran director-musician Gangai Amaren. He recently shot for his portions in Karaikudi. After eight years, Gangai Amaren has returned to acting with this movie. Sources say that Gangai Amaran’s role comes as a huge turning point in the film’s screenplay. 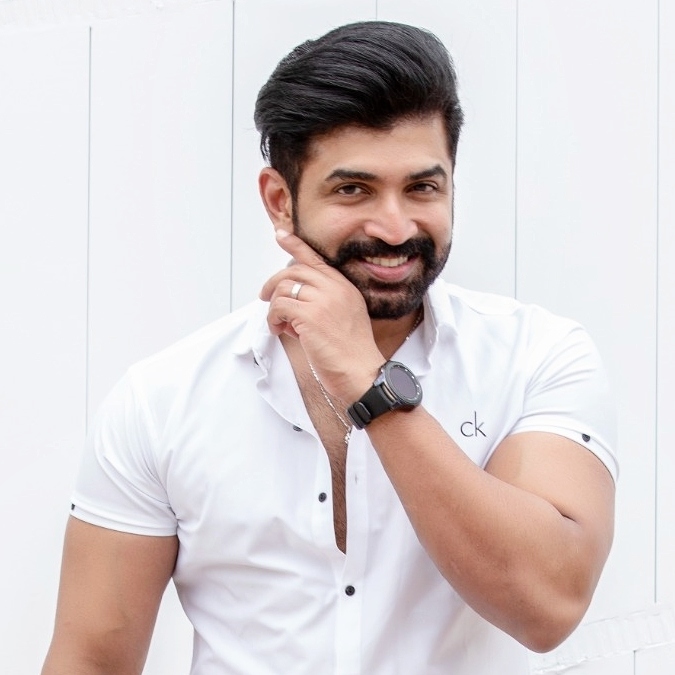 On Sunday, Arun Vijay shared in his Instagram story that he is heading from Karaikudi to Rameshwaram for the further schedule of AV33. The team will shoot in and around Rameswaram, Ramnad, Tuticorin, Karaikudi and Chennai. The makers are filming AV33 briskly with continuous schedules, Arun Vijay will shoot for an action sequence on Tuesday. 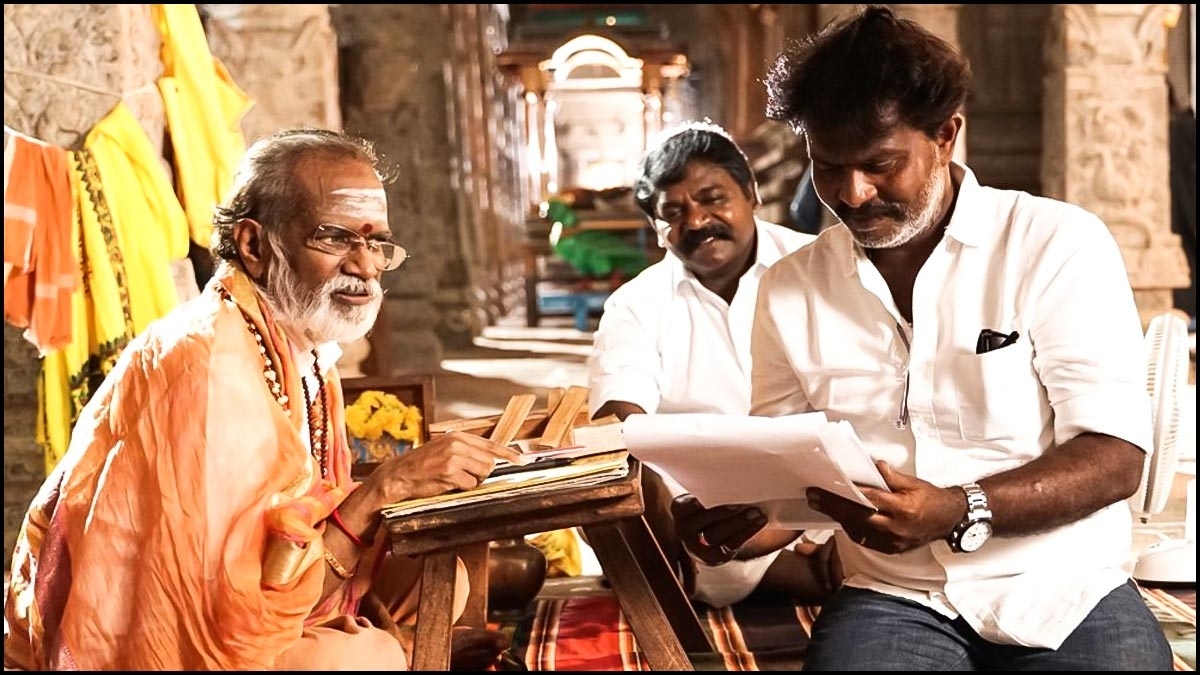 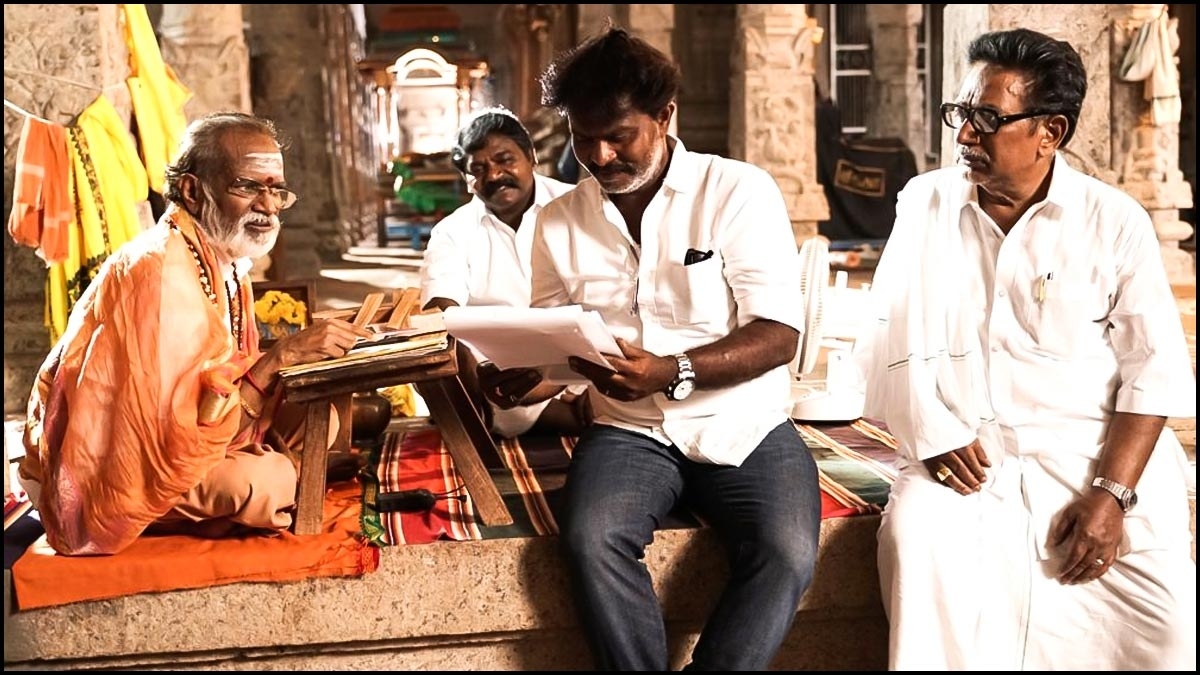