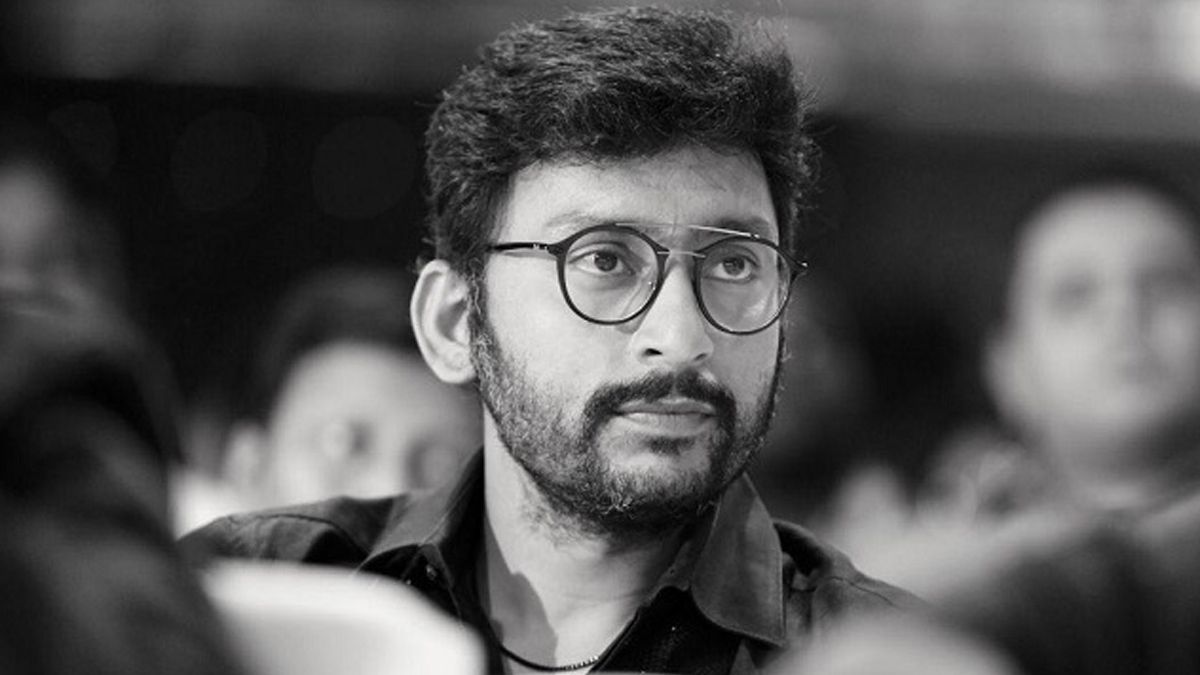 RJ Balaji is a radio jockey turned actor in the Tamil film industry. The multi-talented artist is also a presenter, comedian, director and cricket commentator. He has delivered two back-to-back profitable films LKG and Mookuthi Amman in the past. Now, Balaji is all set to begin his new film next week. 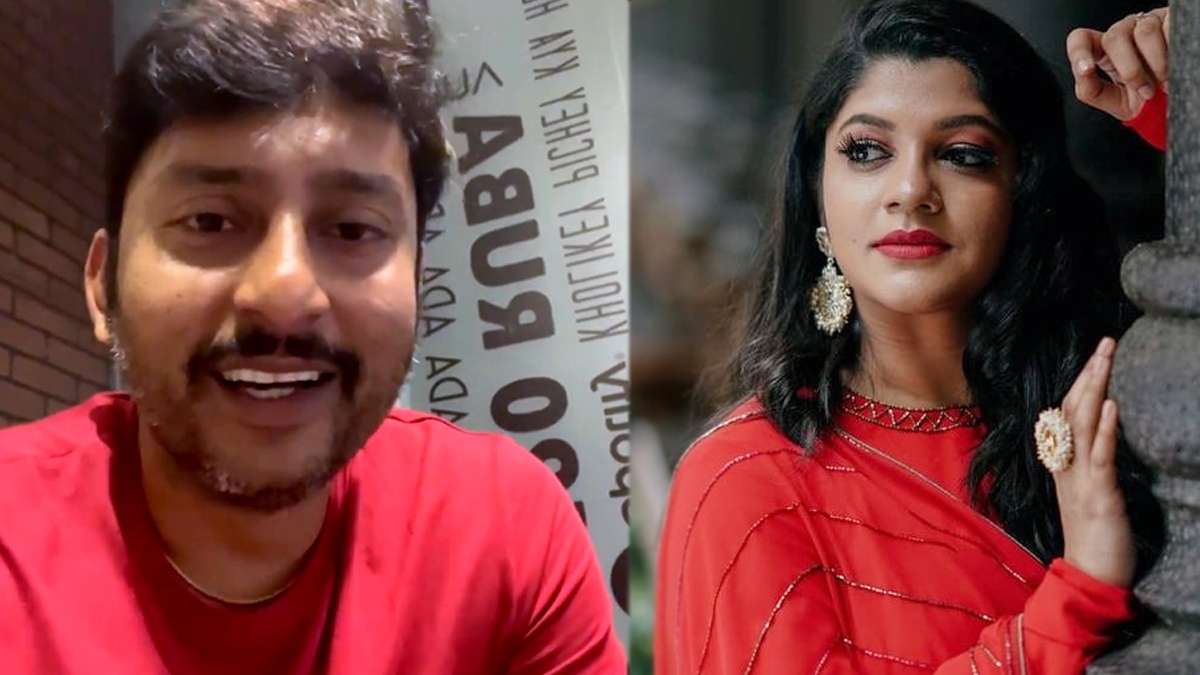 Earlier, we had brought the news that RJ Balaji will be remaking the blockbuster Bollywood film ‘Badhaai Ho’. The latest news is that Balaji will begin this remake titled ‘Veetla Viseshanga’ in Coimbatore next week. While Ayushman Khurrana and Sanya Malhotra played the lead pair, RJ Balaji and Soorarai Pottru actress Aparna Balamurali will reprise the roles respectively. 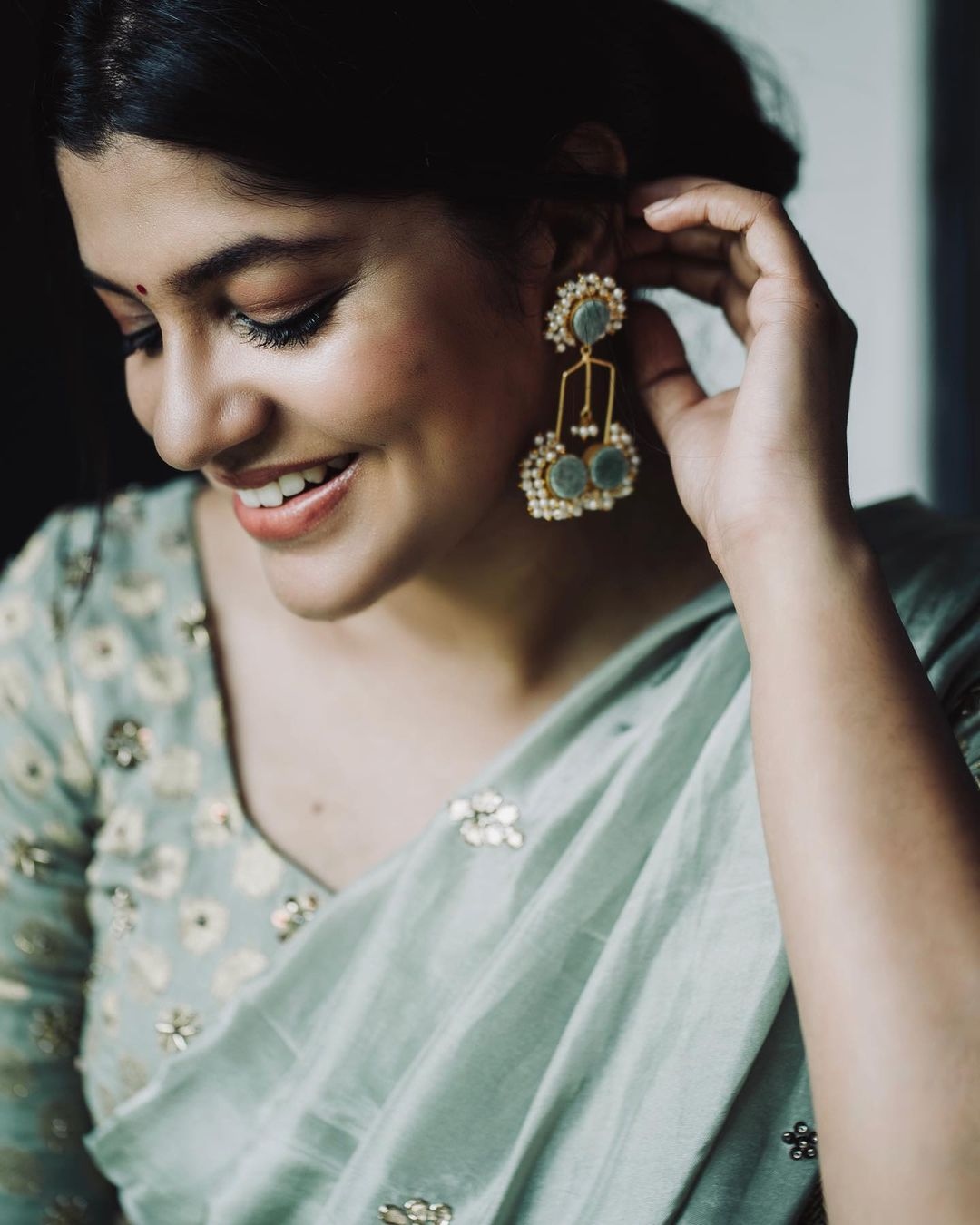 Sathyaraj and Oorvashi will be playing Balaji’s parents in the film. The plot will revolve under the characters of the parents than the lead pair. Veetla Vishesanga will be directed by Mookuthi Amman duo NJ Saravanan and RJ Balaji. Boney Kapoor, who produced Thala Ajith’s Nerkonda Paarvai and Valimai is also financing the remake along with Zee Studios and Romeo Pictures. 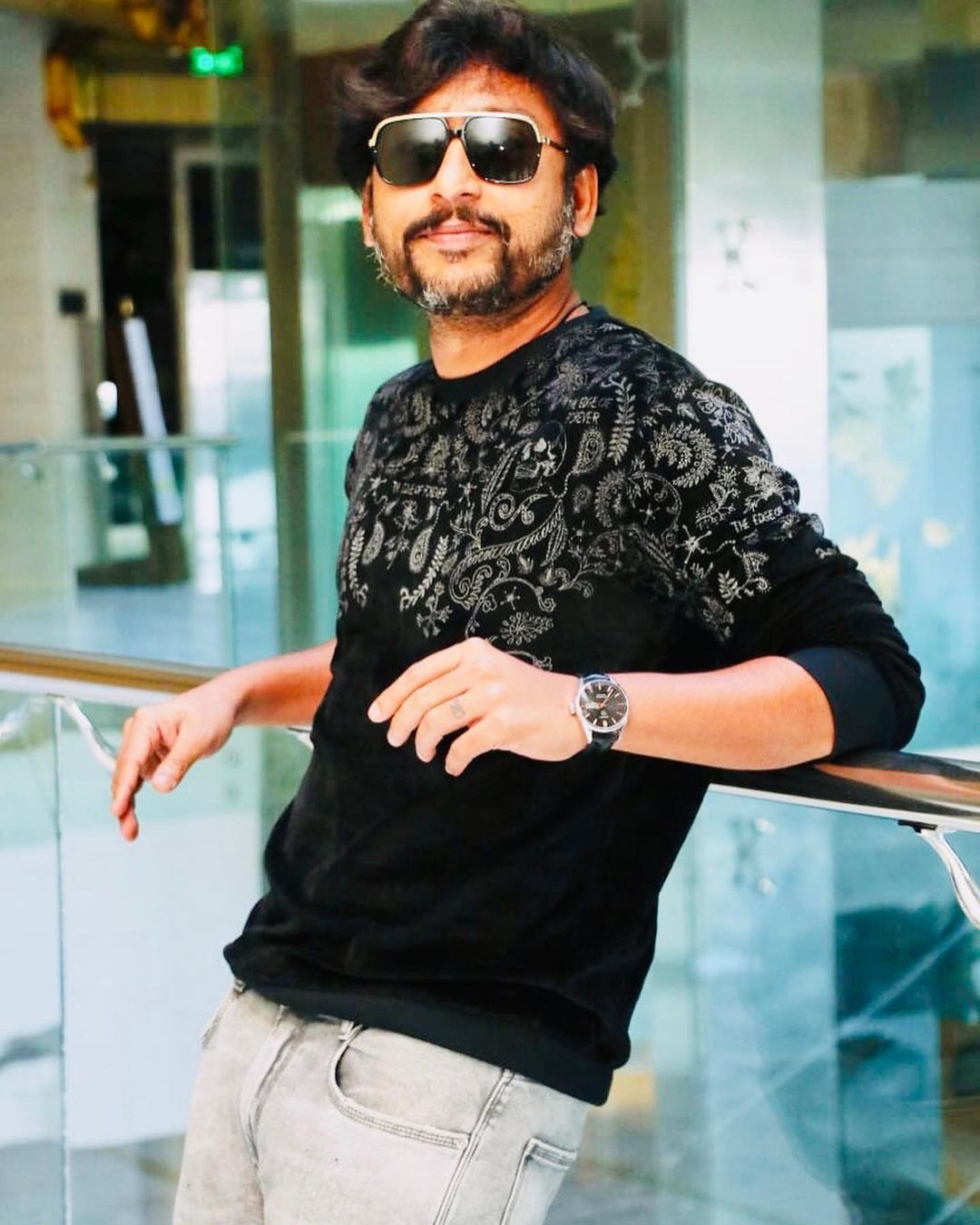 The makers have planned to wrap up the entire shoot in thirty to forty days. Balaji is also in talks with director Ram for a quirky drama but the film is yet to be confirmed.