Afghanistan has been in major turmoil over the past few days, especially after their President Ashraf Ghani fled the war-torn country on Sunday as the Taliban entered the capital Kabul and said they sought complete power. 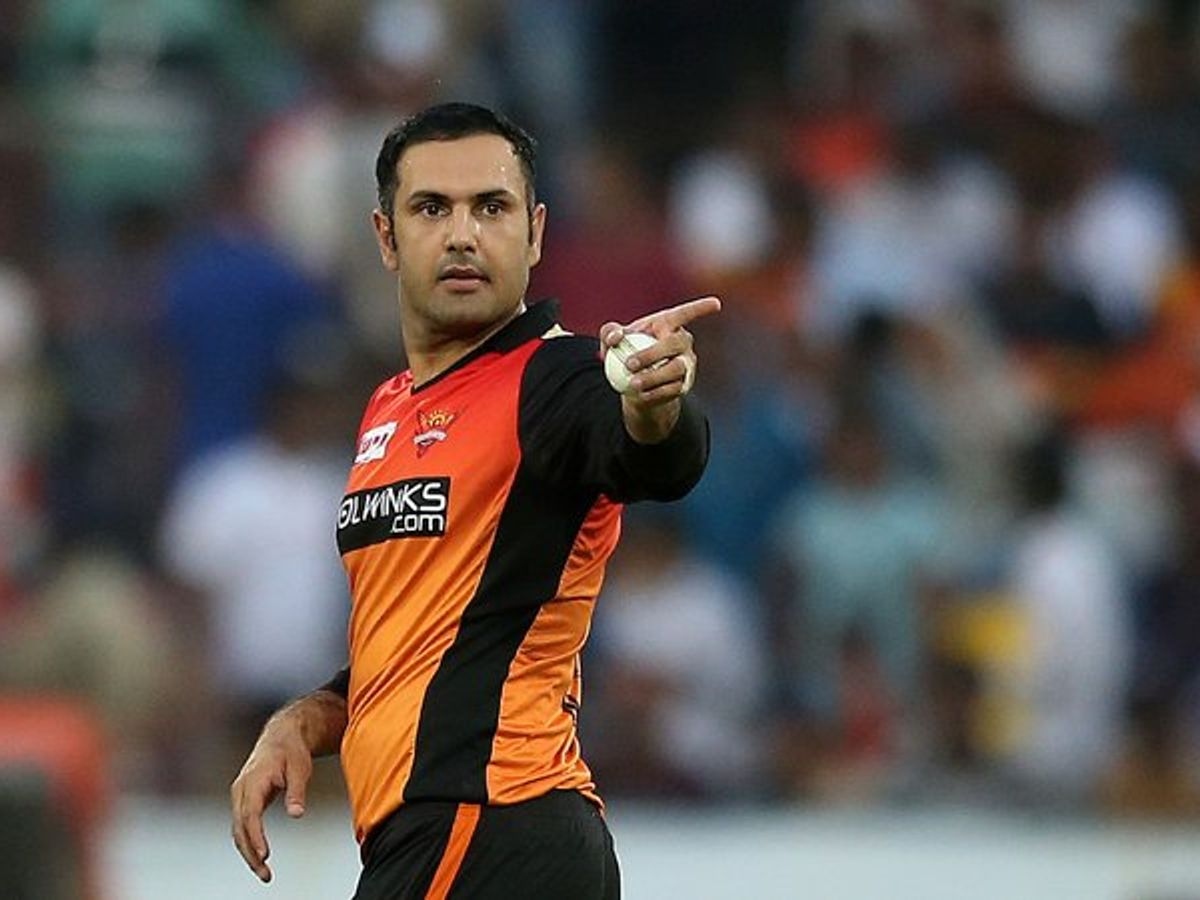 Afghanistan players Rashid Khan and Mohammad Nabi’s availability for the second session of IPL 2021 became uncertain due to the ongoing situation, but Sunrisers Hyderabad CEO K Shanmugam confirmed that Rashid Khan and Nabi, who are both key players of the franchise, would be available for the rescheduled IPL in the United Arab Emirates next month. In response to a question about the players’ availability, Shanmugam said, “We haven’t spoken on what is happening at present, but they are available for the tournament. We are leaving at the end of the month, August 31.” 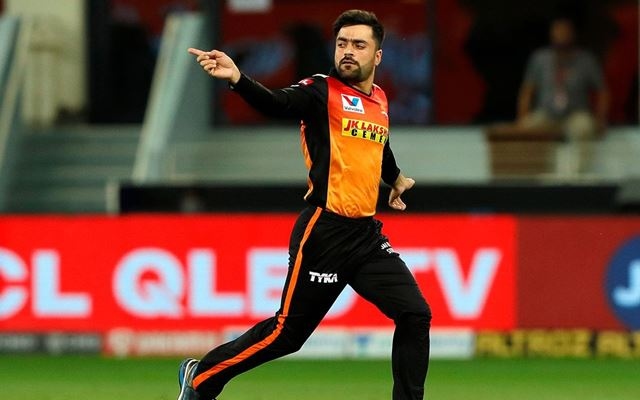 Meanwhile, former England captain Kevin Pietersen has said that Rashid Khan, who is currently in the United Kingdom playing for Trent Rockets in the inaugural edition of The Hundred, is worried about the situation in Afghanistan as he is unable to get his family out of the country. “There’s a lot of things that are happening at home. We had a long chat here on the boundary talking about it and he’s worried: he can’t get his family out of Afghanistan and there’s a lot of things happening for him,” Pietersen was quoted as saying.