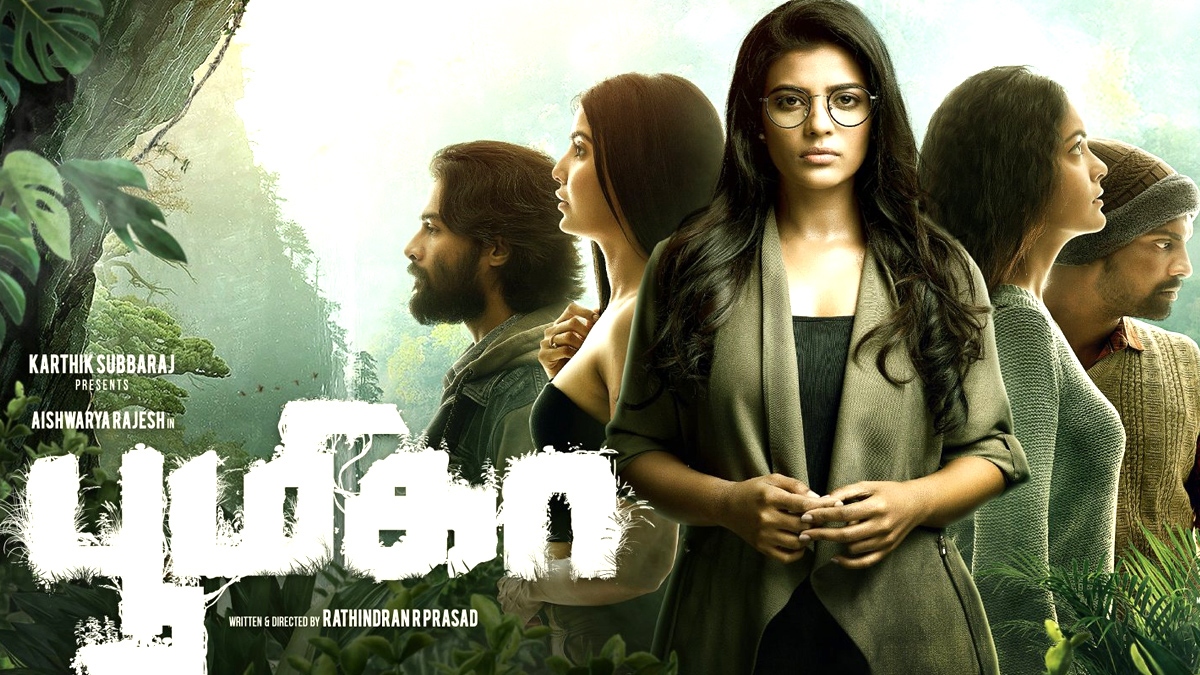 Recently, Director Rathindran R Prasad impressed the Kollywood fans with his episode ‘Inmai’ in Mani Ratnam’s Netflix Anthology ‘Navarasa’. Now, the acclaimed filmmaker came up with a new ecological horror thriller titled ‘Boomika’. It is the first feature film of Rathindran to release for a wider audience as his previous film ‘Idhu Vedhalam Sollum Kathai’ is yet to see the light of day. 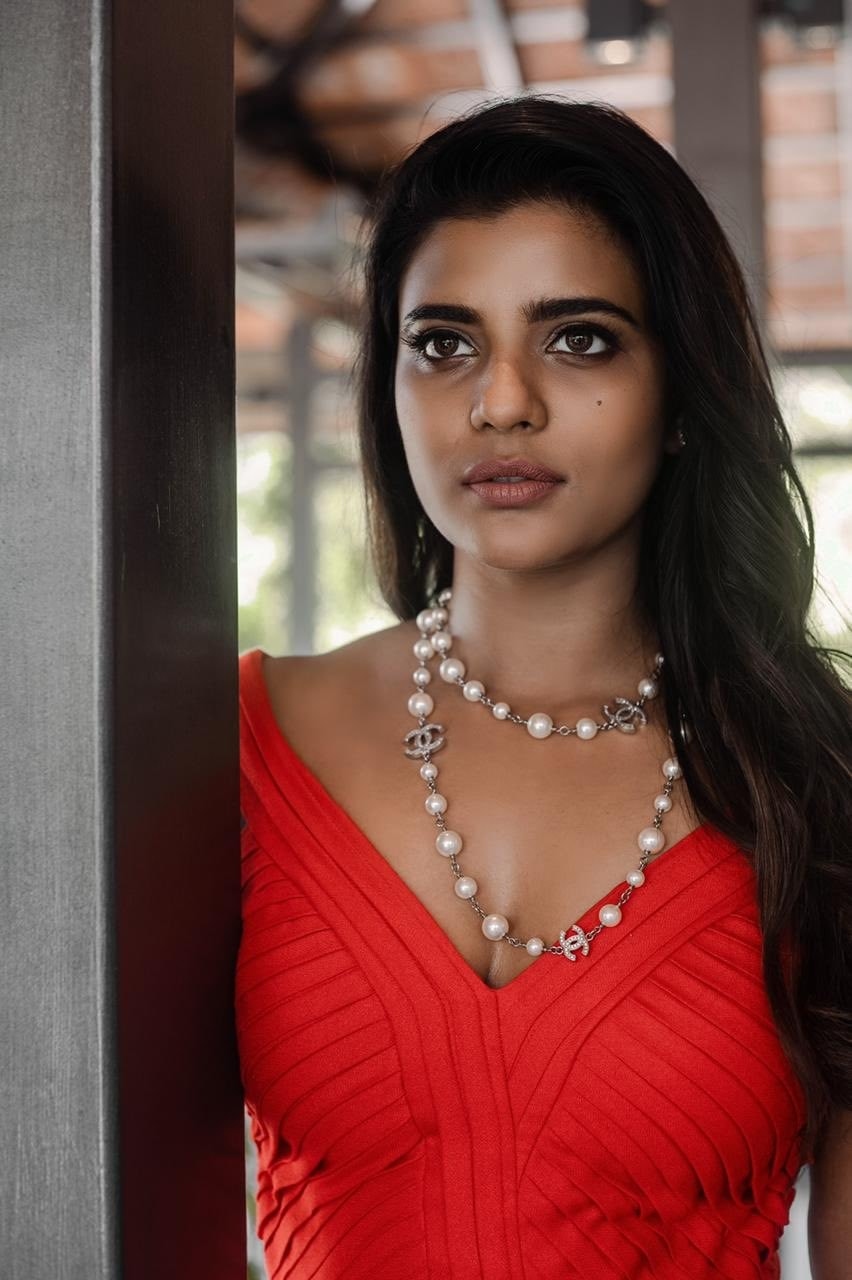 The hot news is that Boomika will have its television premiere on August 22 at 3 pm on Vijay Television and will be premiered on Netflix from August 23. This is the second supernatural horror film from the streaming giant Netflix after the highly appreciated ‘Andhaghaaram (2020)’. Boomika is produced by Karthik Subburaj’s ‘Stone Bench Films’ and ‘Passion Studios’.

Recently, The OTT king Netflix has dropped 2 trailers of Boomika. This eerie thriller is about the battle between humankind and nature. Going by the visuals, Boomika looks like a horror-thriller that unfolds in a forest. It hints at being a motion picture that talks about the dangerous consequences of a man-made disaster. 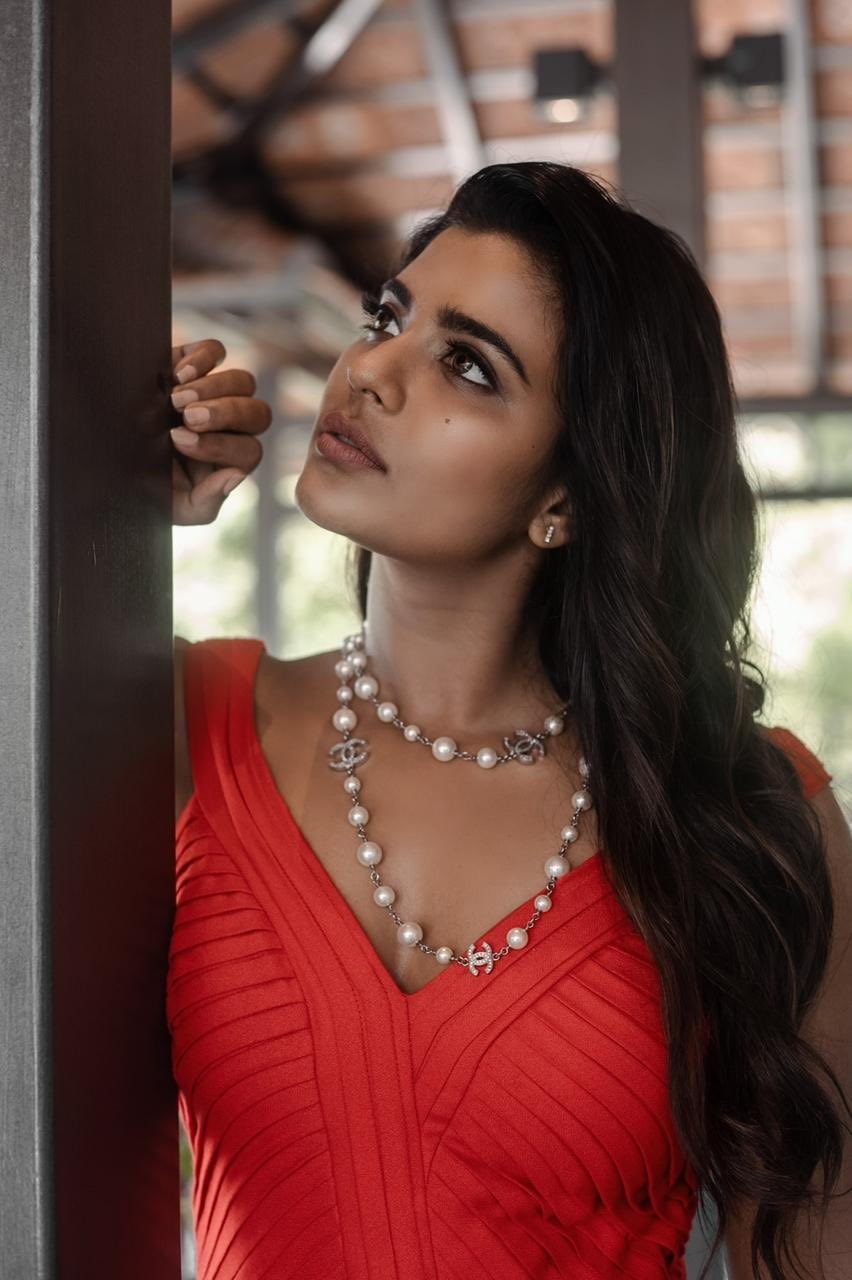 The technical team of Boomika includes cinematography by Italian cinematographer Roberto Zazzara, music by Prithvi Chandrasekar and editing by Anand Geraldin. Aishwarya Rajesh also has other movies such as Tuck Jagadish, the Tamil remake of the Malayalam film The Great Indian Kitchen and Republic, among others.