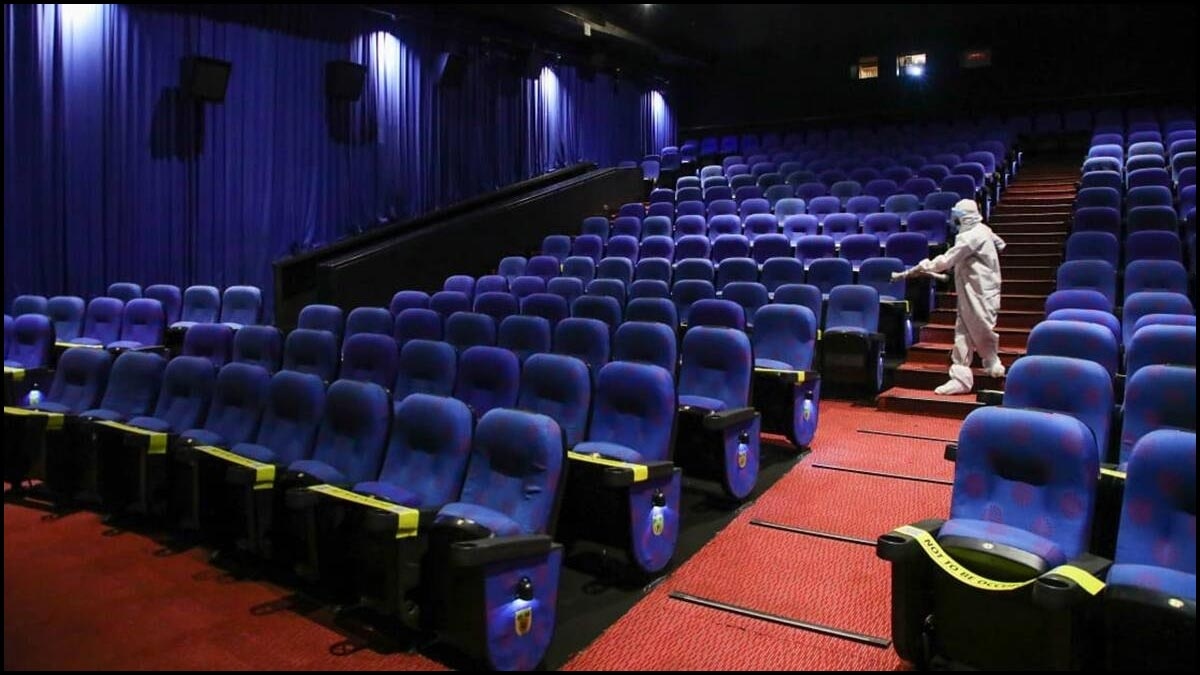 Theaters haven’t been operating regularly owing to the ongoing pandemic. They were shut after the first outbreak and opened with 50% occupancy at the end of 2020. Once again, the government ordered to close the theaters all over the country at the beginning of 2021 due to the outbreak of the second wave.

The second wave was more fatal and dangerous than the first wave. But the second wave has come down since the last month. Now, several cinema industries across the country have reopened the theaters with 50% occupancy have started relaxing restrictions amid dropping Covid-19 infection cases.

Delhi, Madhya Pradesh, Uttar Pradesh, Punjab, Haryana, Rajasthan, Gujarat, Andhra Pradesh, Telangana and Karnataka are some of the states which have allowed theatres to reopen. The theater owners are hoping that their business would bounce back due to the availability of many new films. 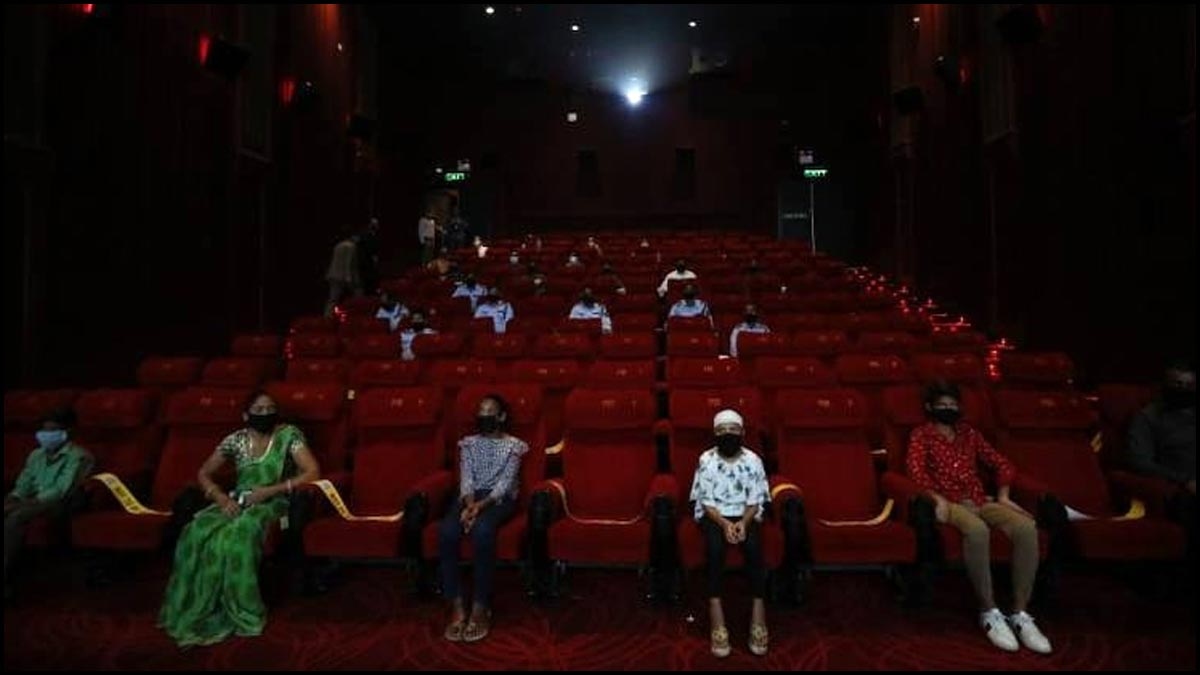 Mortal Kombat, The Suicide Squad and The Conjuring are International films that were released a while ago. Akshay Kumar’s ‘Bell Bottom’ is going to be the first Indian biggie to have a theatrical release after the second wave. This movie is all set for premiere on August 19. Biggies like RRR, Annaatthe and Valimai are slated to mark their cinematic entry on October and Diwali respectively.

According to some Kollywood sources, the theatres in TN will be allowed to reopen with 50% occupancy from the last week of August is the latest buzz. If the speculations happen to be true, the TN movie halls will have 100% occupancy by October End if the third wave never outbreaks. But we have to wait to see what happens as the experts are pretty sure that there will be a strong third wave. However, People have to be safe and precautionary about the third wave.