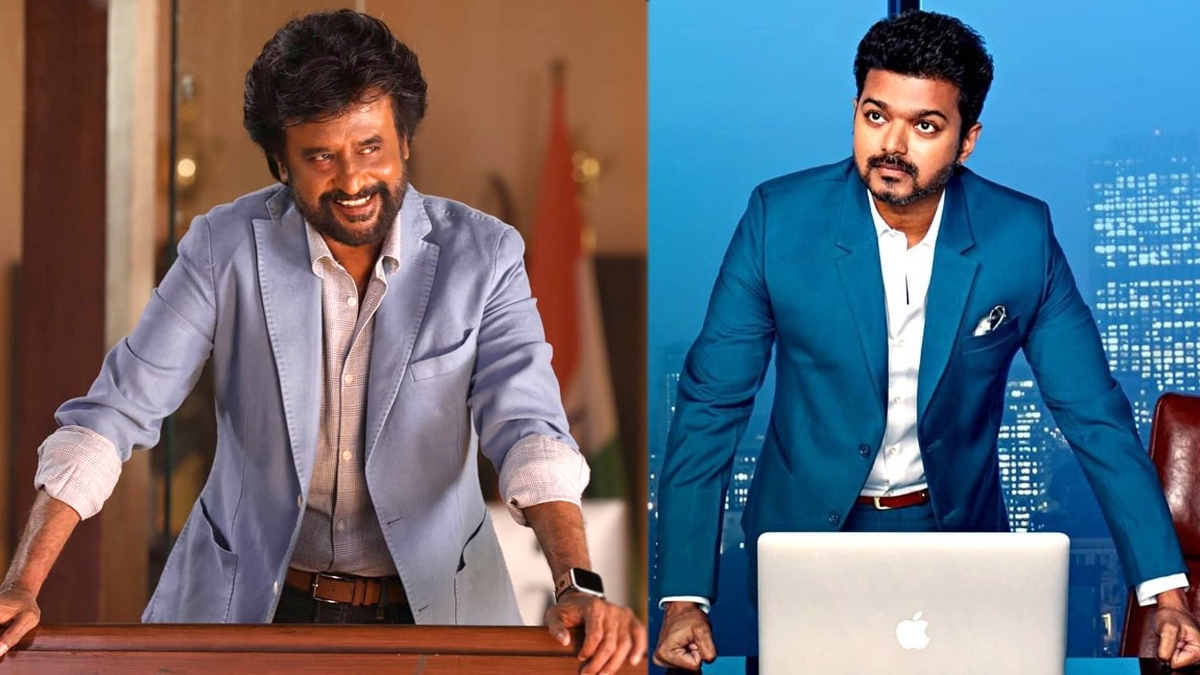 Thalapathy Vijay in his close to three decades career as a top hero has worked with more debutantes and newcomers compared to other heroes. In the past decade, he mostly worked with well-established directors and surprised the industry when he agreed to act in ‘Master’ directed by Lokesh Kanagaraj. 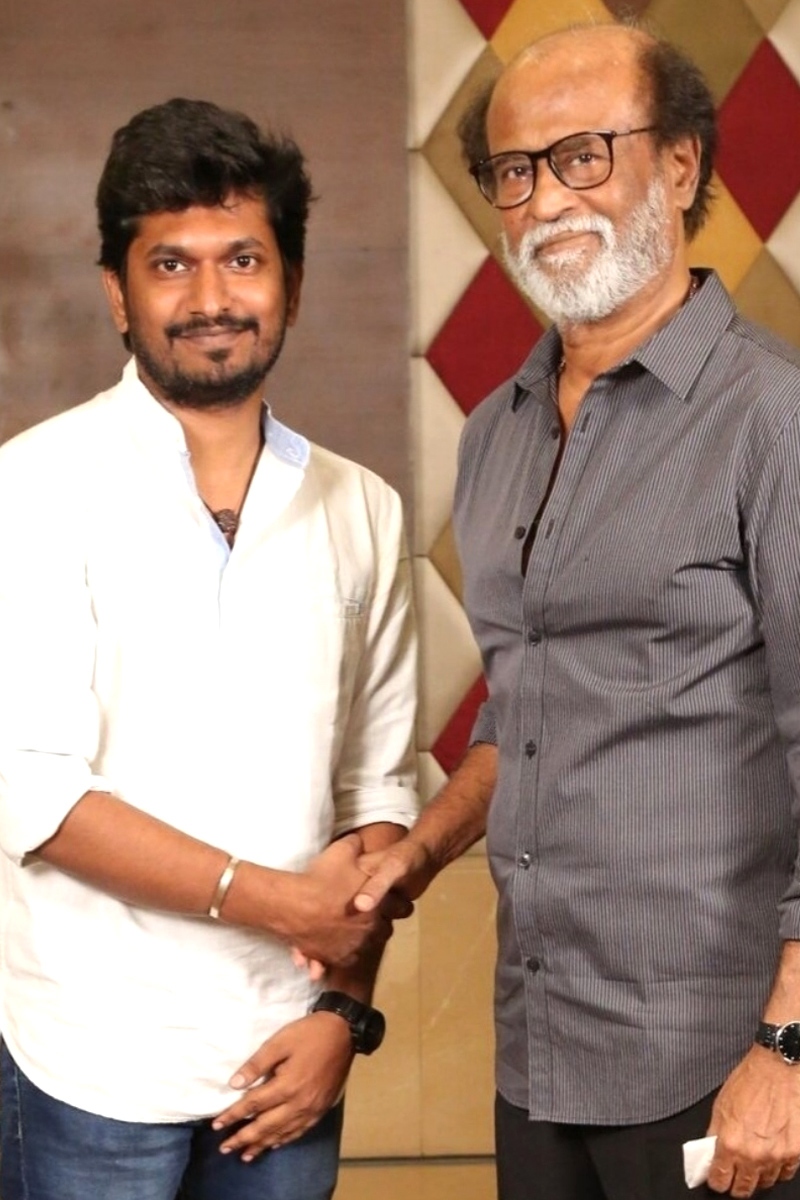 After the success of ‘Master’, Vijay once again threw a surprise by choosing to work with Nelson Dilipkumar who is just two films old for ‘Beast’ which is under production now. The mass hero has reportedly given his nod to act in a new pan-Indian film directed by Vamshi Paidapally and produced by Dil Raju. It is not clear whether it will be ‘Thalapathy 66′ or 67’.

Now a new buzz that is taking flight in Kollywood is that Vijay was impressed by a script narrated by another young director Desingh Periyaswamy and the sources say that it is almost confirmed.

Desingh Periyaswamy surprised one and all by delivering the sleeper hit ‘Kannum Kannum Kollaiyadithaal’ which was released in 2019 carrying the least expectations. It not only was highly profitable at the box office but also won critical acclaim and audience love. 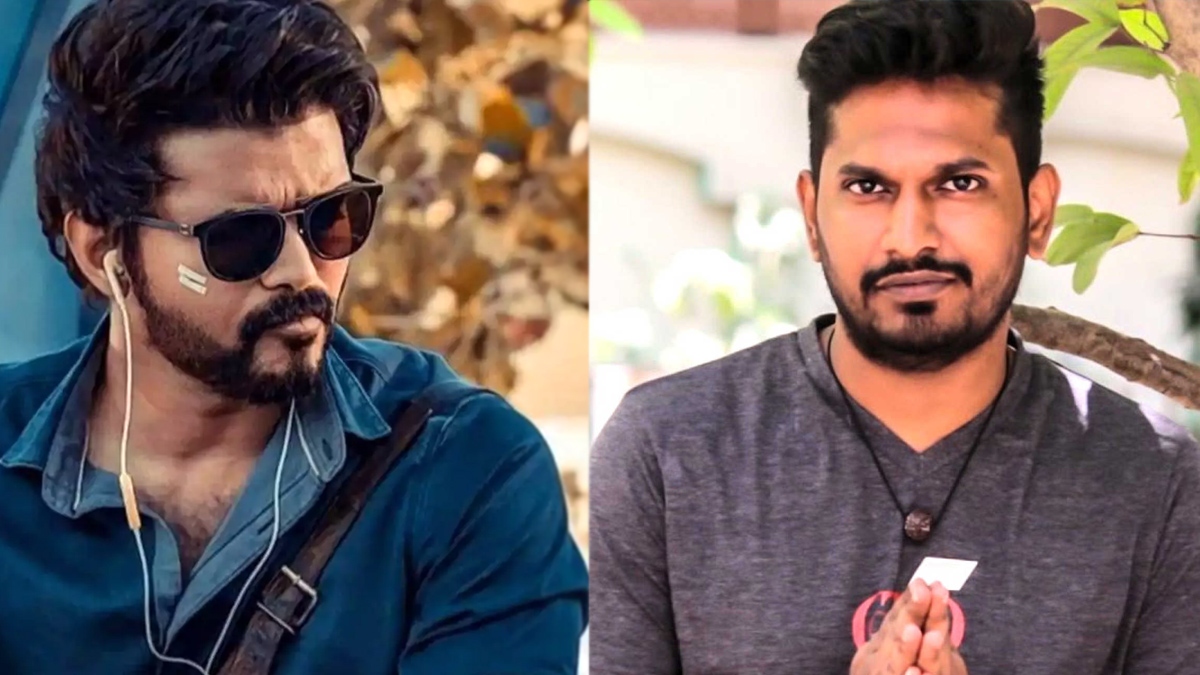 Desingh Periyaswamy hit the bullseye by bagging Superstar Rajinikanth’s new movie ‘Thalaivar 169’ produced by AGS Entertainment which is expected to go on floors soon. Now if the Vijay project comes through he is going to reach yet another peak in only his third film. Stay tuned for official confirmation on this one.