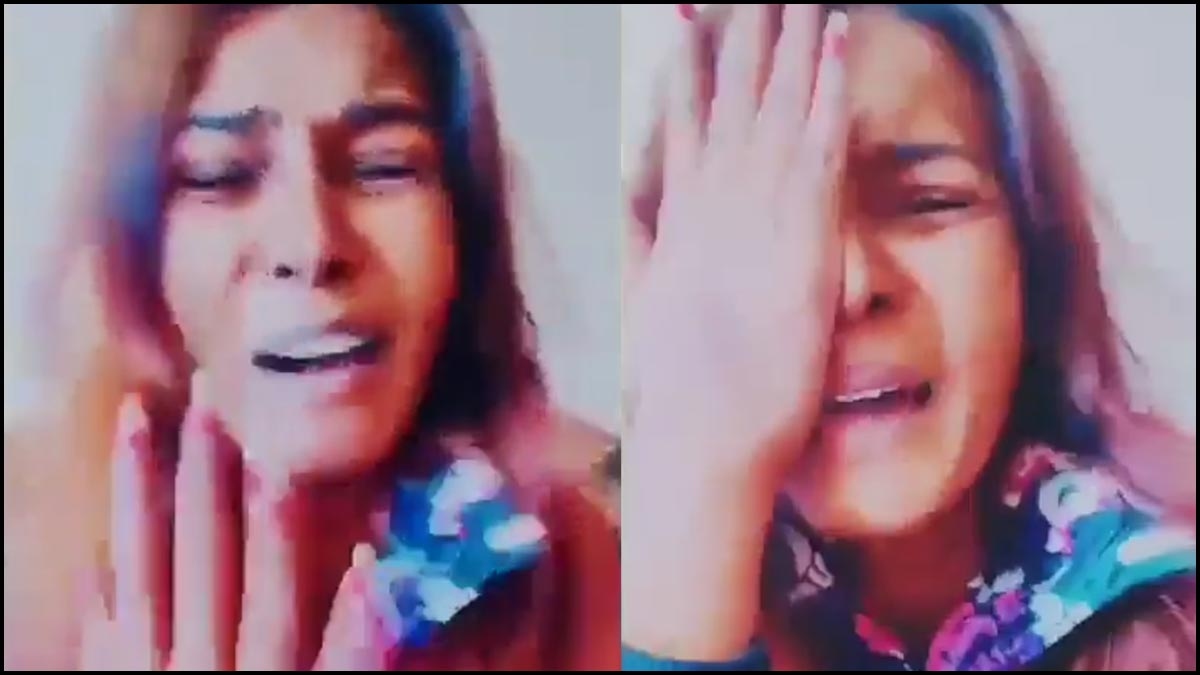 Several police complaints have been lodged seeking the arrest of Kollywood actor Meera Mithun, after a video of her making casteist remarks, surfaced on Twitter. She is a small-time actress who previously participated in Big Boss Tamil season 3.

Meera said that the scheduled caste film workers should be chucked out of the industry during an interview with a YouTube channel. “The members of the SC community face trouble mostly because they are indulged in illegal activities and crime. No one will unnecessarily speak ill of someone without a reason. I think it’s time to chuck out all the scheduled caste people, directors from the industry” she said. 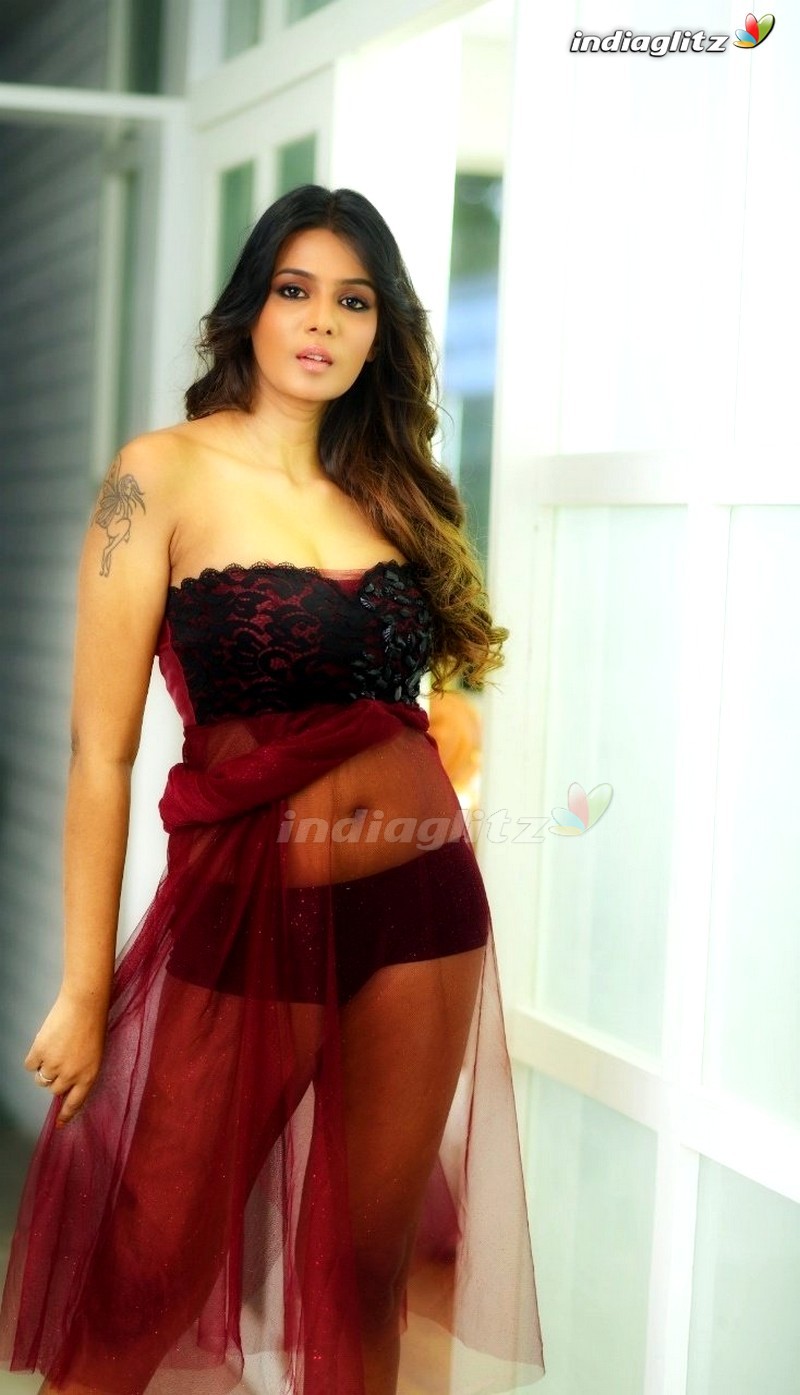 After the clip became viral on Twitter, it was shared by VCK Chief and MP Thol Thirumavalavan where he asked for the arrest of Meera Mithun. On Saturday, the VCK leader, former MP Vanni Arasu and several other organisations in Tamil Nadu have lodged police complaints against the actress.

Reportedly, the actor has been booked under sections 153, 153A(1)(a), 505(1)(b), 505 (2) of IPC, and several sections under the SC/ST Prevention of Atrocities Act. The Tamil Nadu Untouchability Eradication Front is a co-complainant in the petition against her. 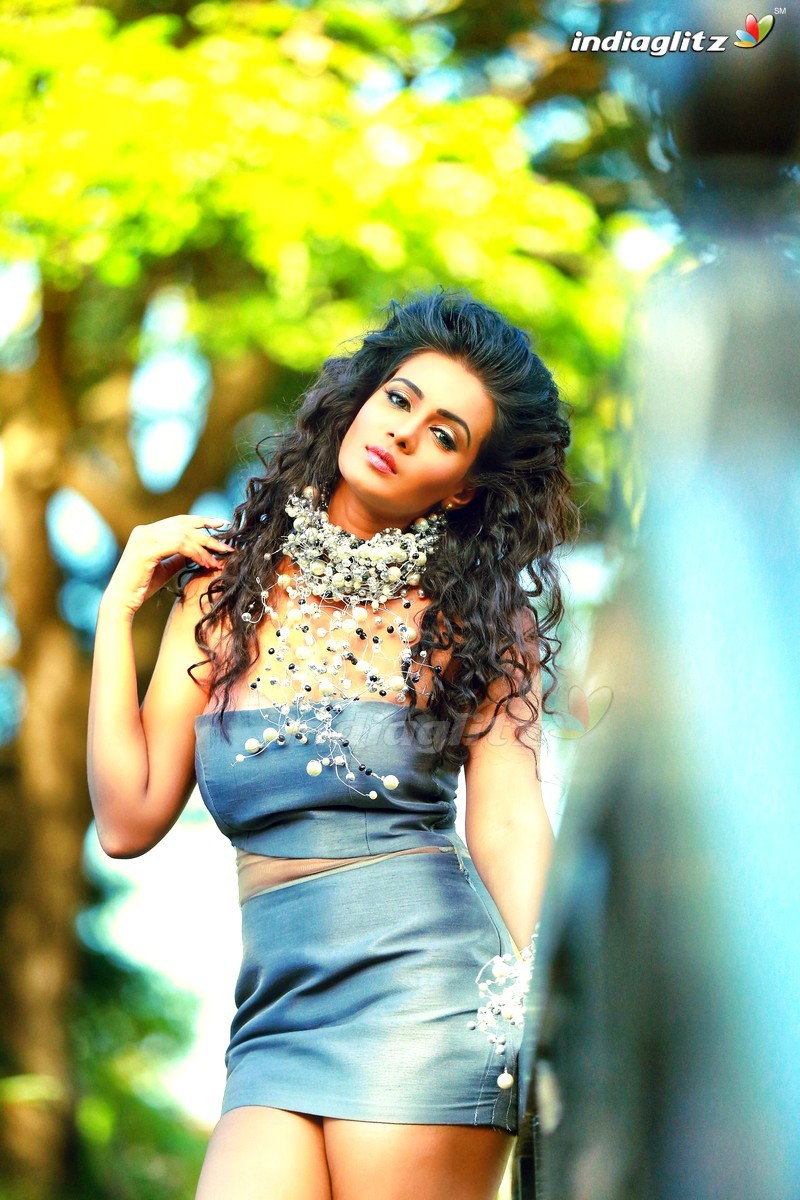 Today, Meera was arrested by Chennai Cyber Crime Police in Kerela. A video of her which was shot just before her arrest is trending on social media now. In the video, Meera was shouting that the cops had arrived to arrest her and she cried out loud that the arrest is an injustice to a successful woman.