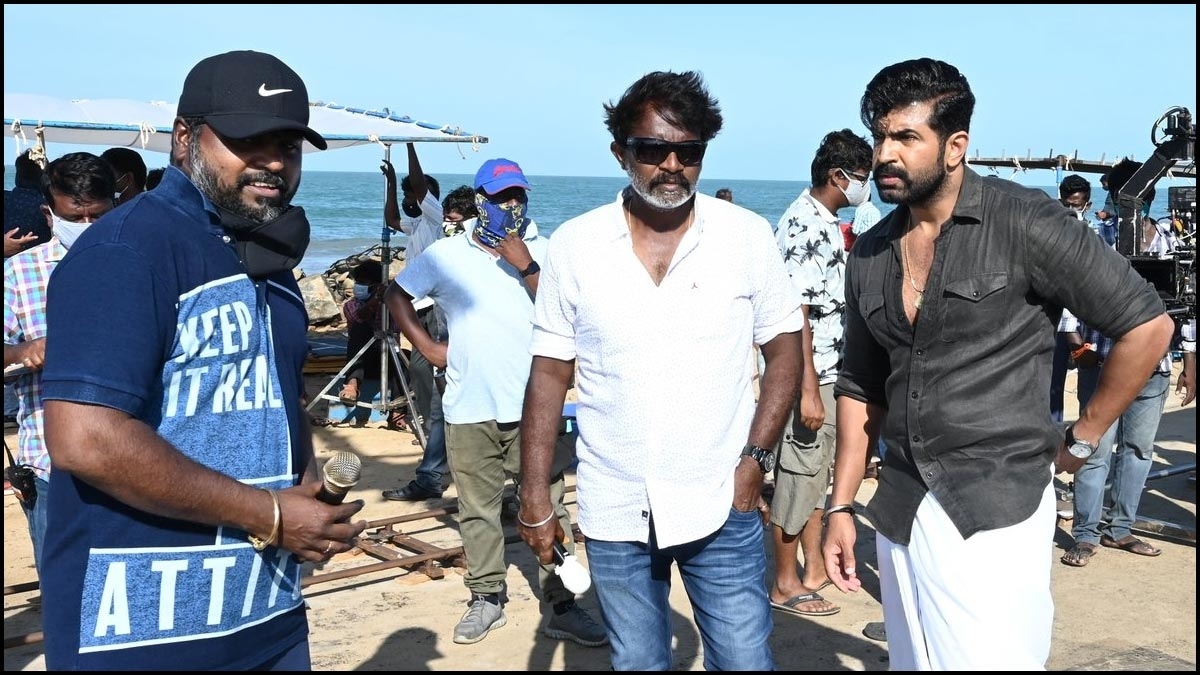 Actor Arun Vijay is currently shooting for his upcoming film #AV33 with director Hari. The team is shooting for this yet to be titled film in and around Rameshwaram. The Yennai Arindhaal star has reportedly injured his hand in the sets. 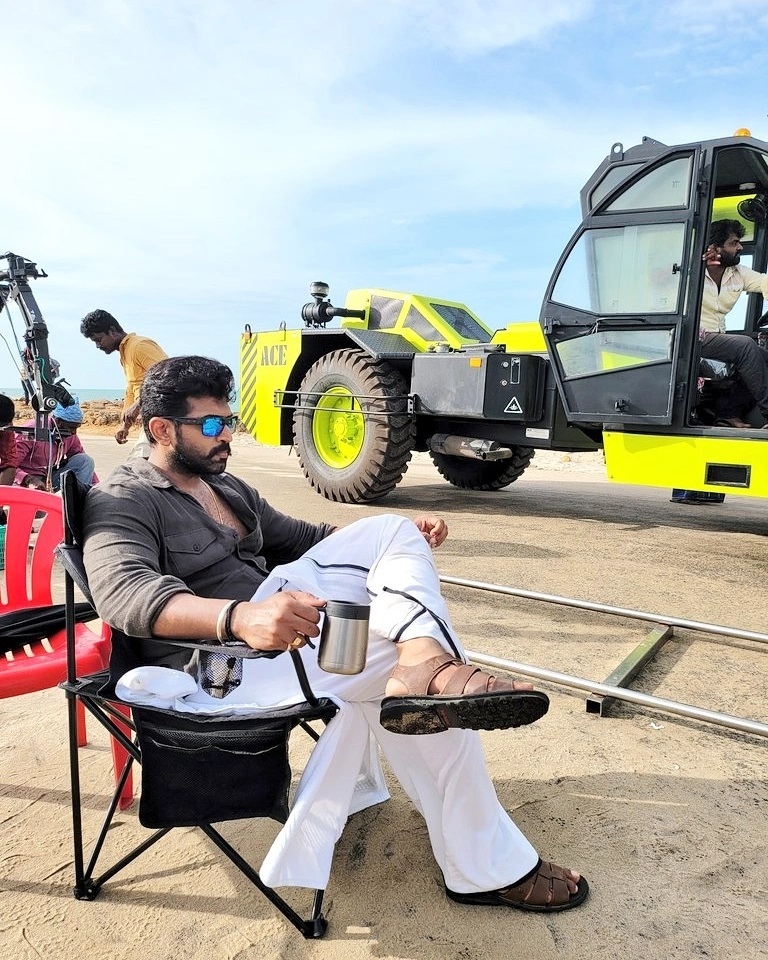 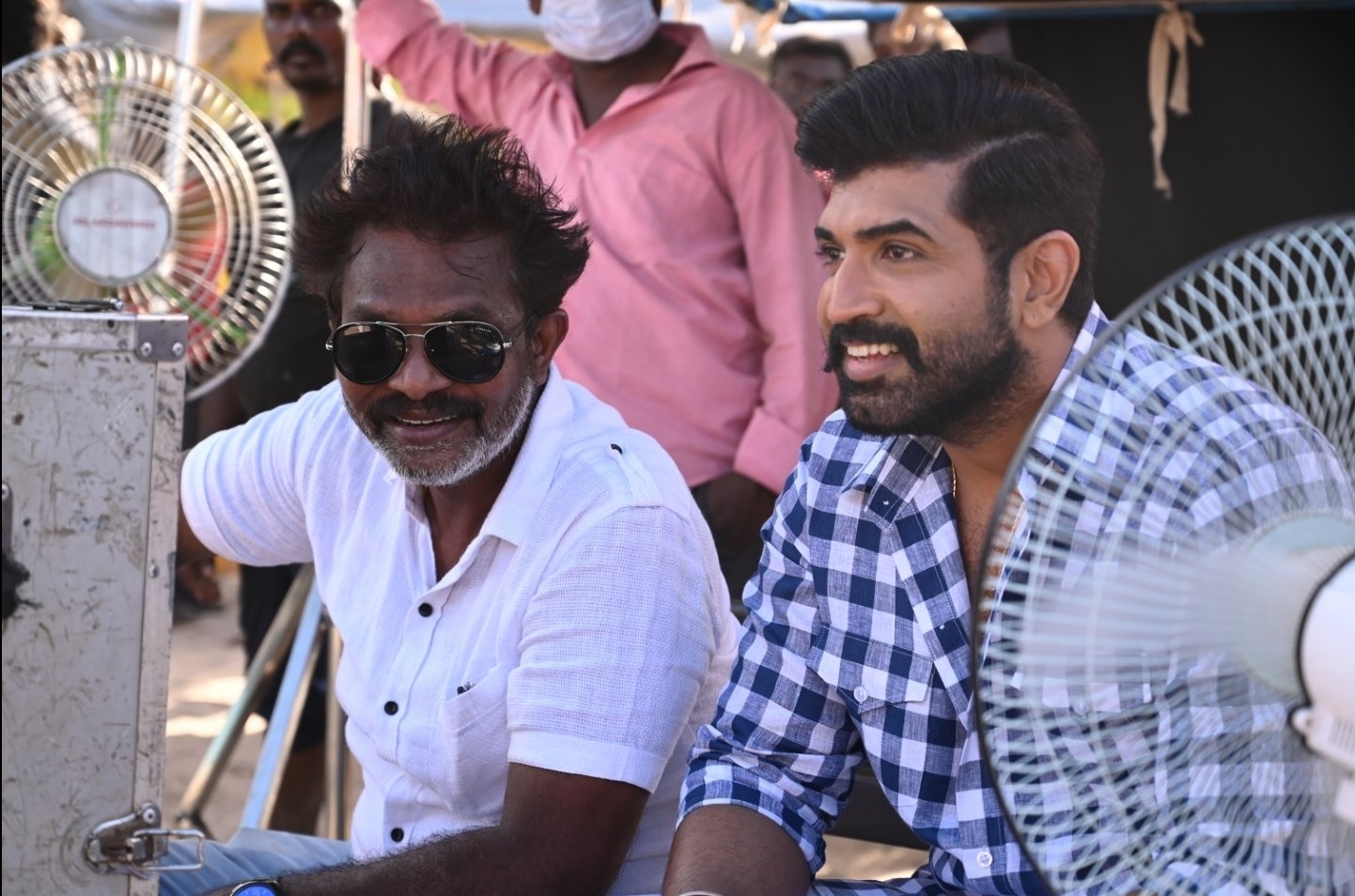 Touted to be a rural entertainer, the film will have action and sentiment in equal measures. Produced by Drumstick Productions, the film has Priya Bhavani Shankar playing the lead lady opposite Arun Vijay. 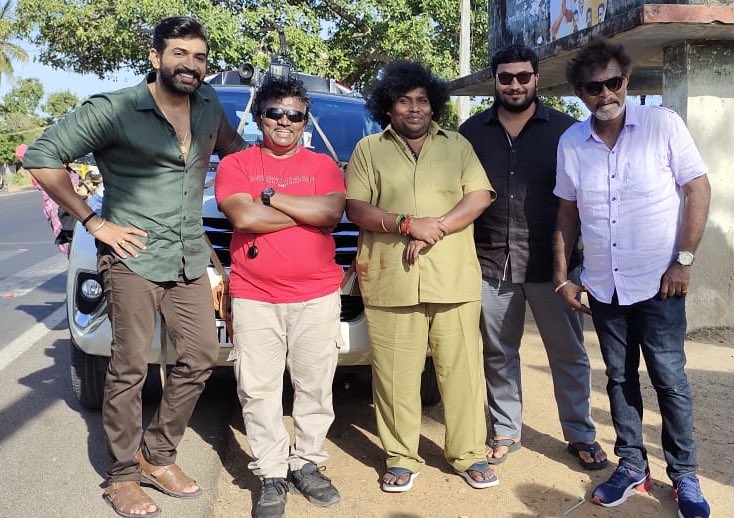