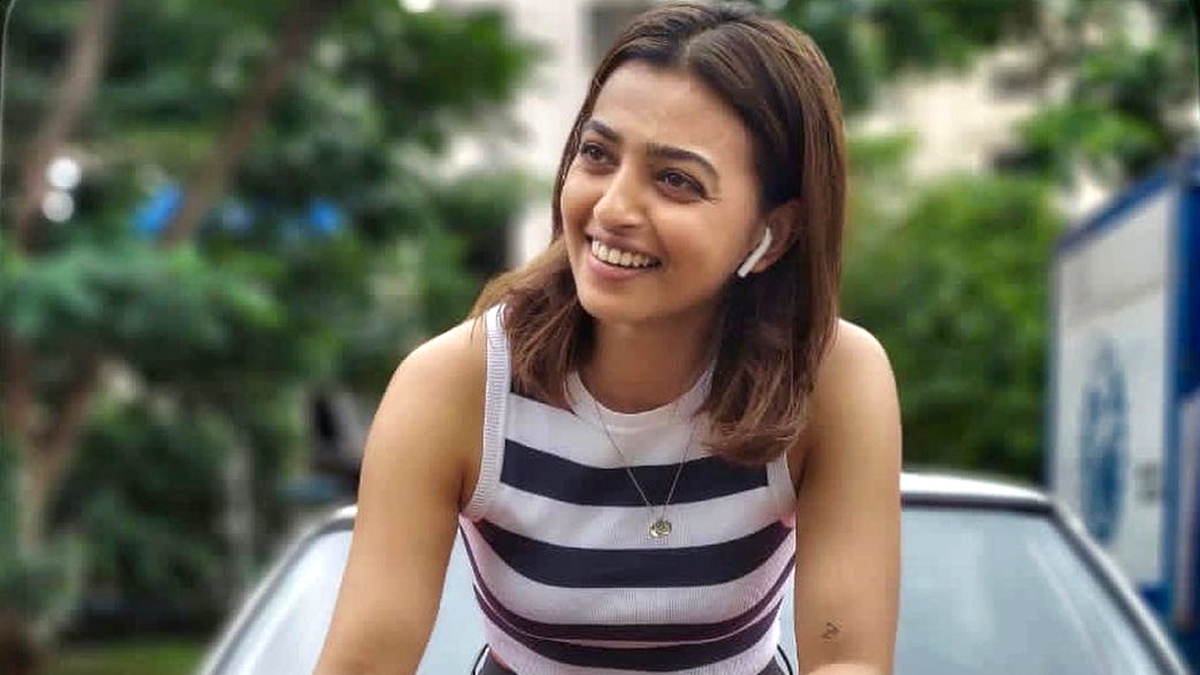 Radhika Apte who has carved a niche for herself with her performances in eccentric and artsy films recently found herself amid controversy after old pictures of hers surfaced online from her film ‘Parched’ . 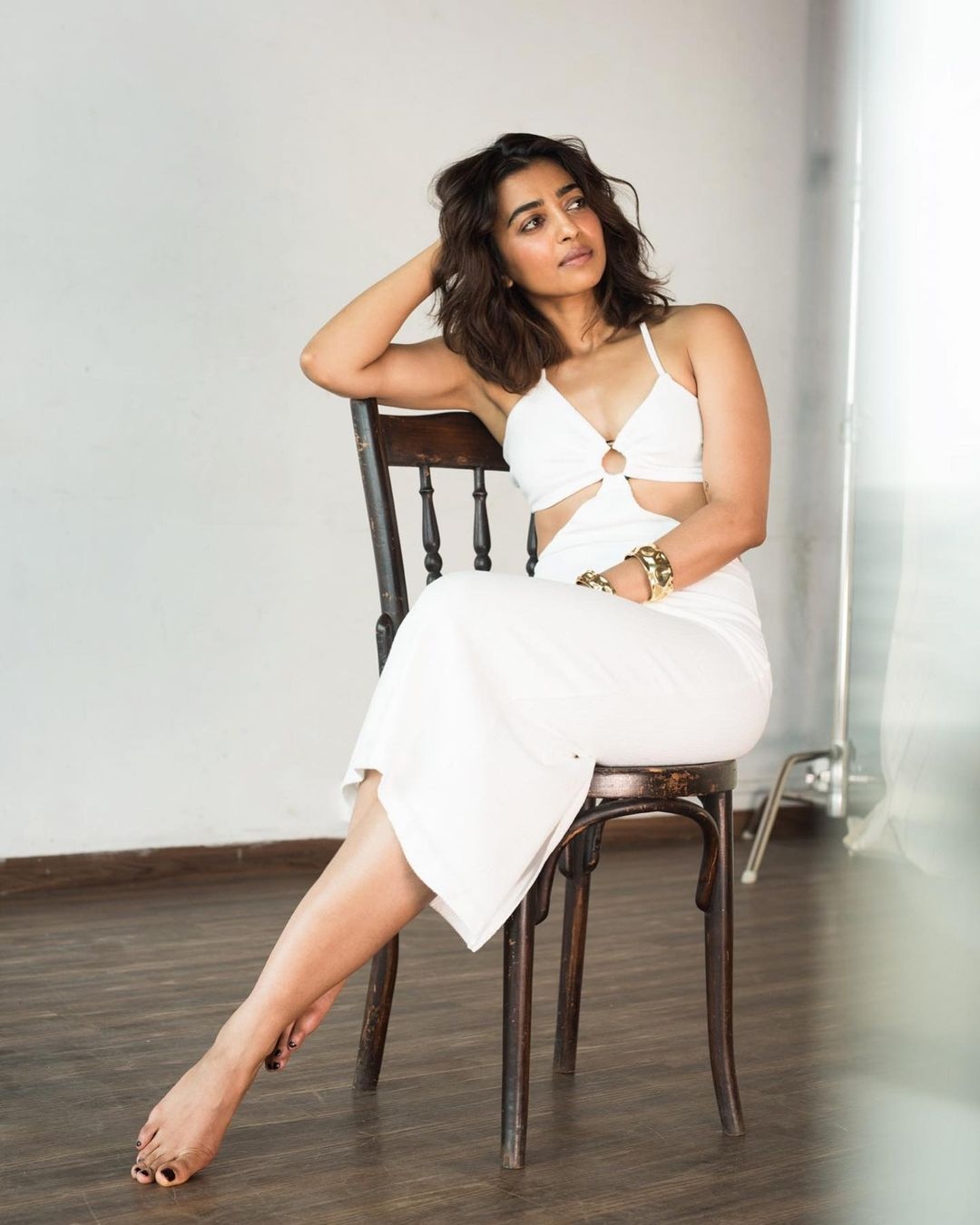 She is now is trending high on Twitter and netizens are demanding to boycott the actress claiming that a scene from her film ‘Parched’ went against Indian culture. The pictures feature the actress in an intimate scene and it didn’t sit well with the Twitteratis. Her scene from Parched was brought back to the light because of the ongoing Raj Kundra pornography case. 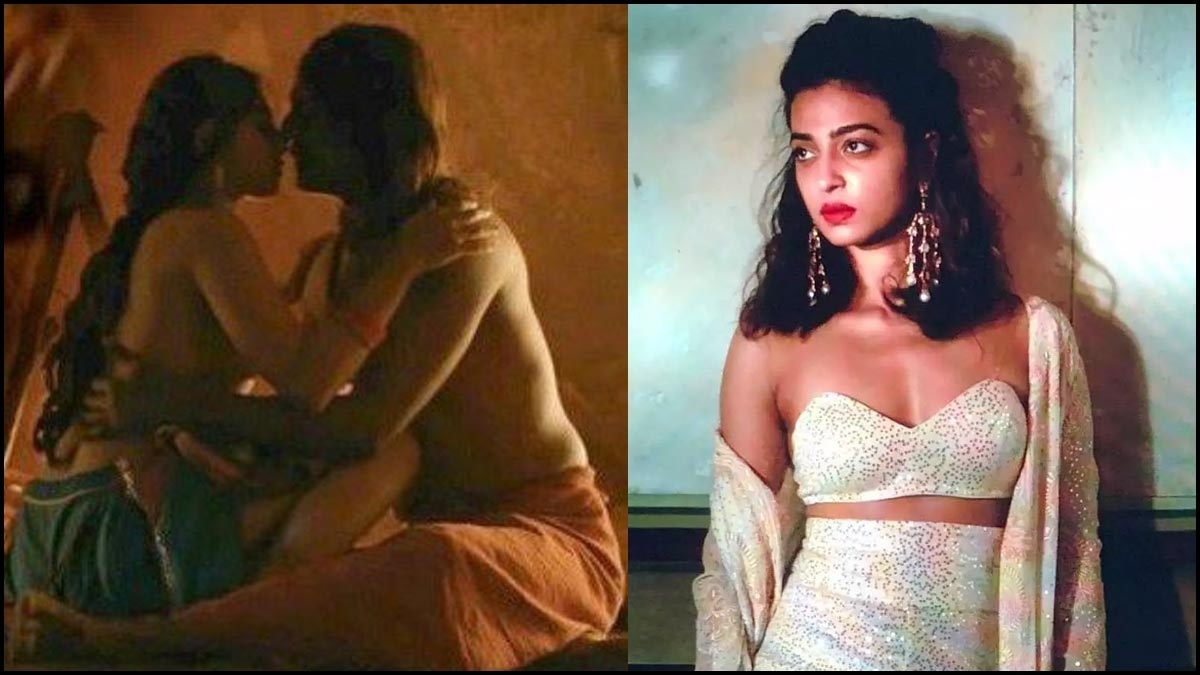 Some Tweeps also slammed Radhika and also other Bollywood celebrities for keeping mum on Raj Kundra’s arrest and the alleged pornography content creation. Though the Hashtag is trending since Friday, Radhika has not reacted to it yet. 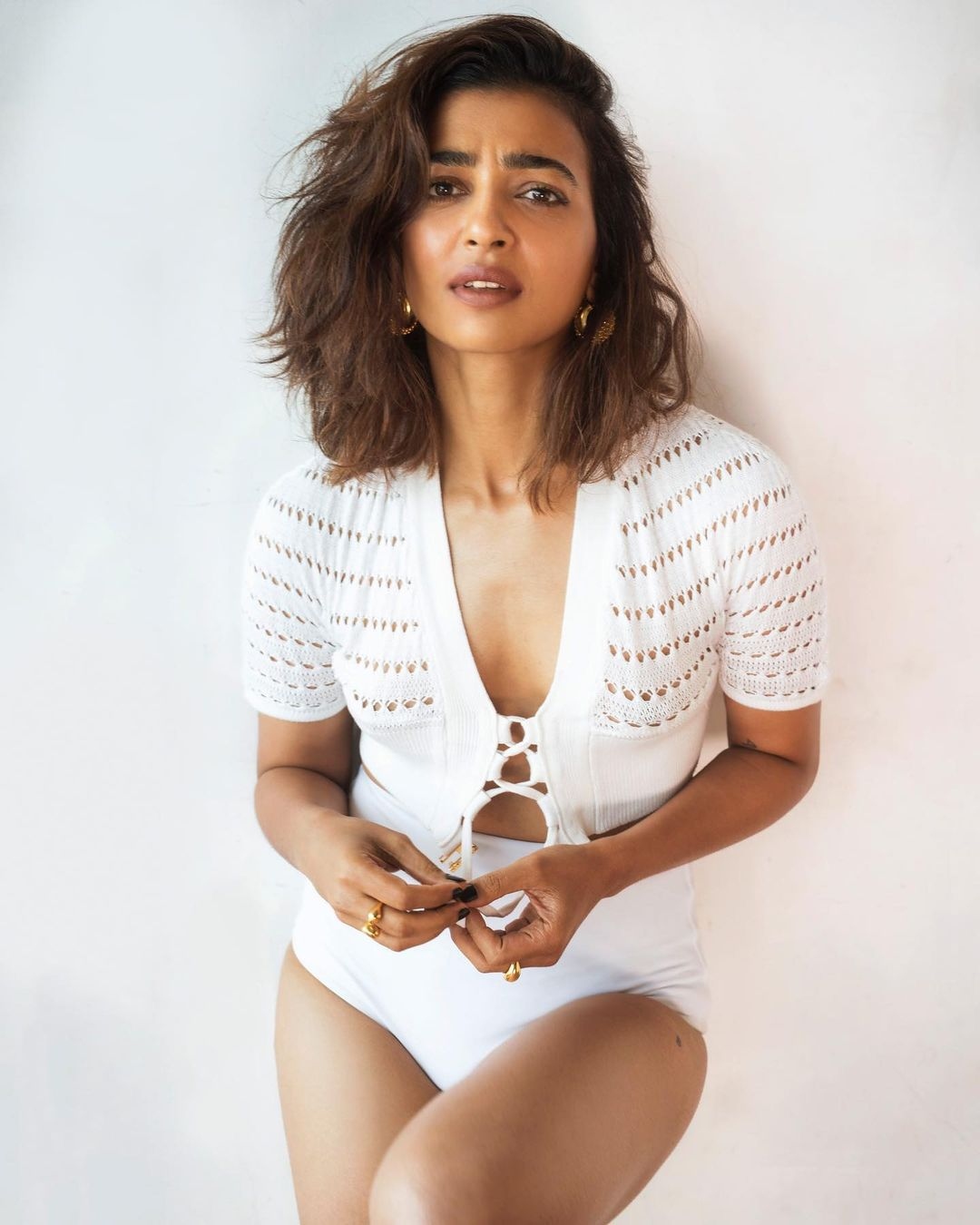 On the professional front, she was last seen in the 2020 film ‘Raat Akeli Hai’. She is currently busy shooting for her Netflix original film ‘ Monica, O My Darling’

Bollywood actress Radhika Apte recently opened up about her experience of going nude on-screen in Leena Yadav’s 'Parched' and about the stressful ordeal of having her 'nude clip' leaked on the internet in an interview with a magazine.

When it comes to Kathua entire #Bollywood gang was with Placard
Why these people silent on #RajKundra ?
Habit of bollywood to defame degrad our culture #BoycottRadhikaApte pic.twitter.com/vw6is9ki2v