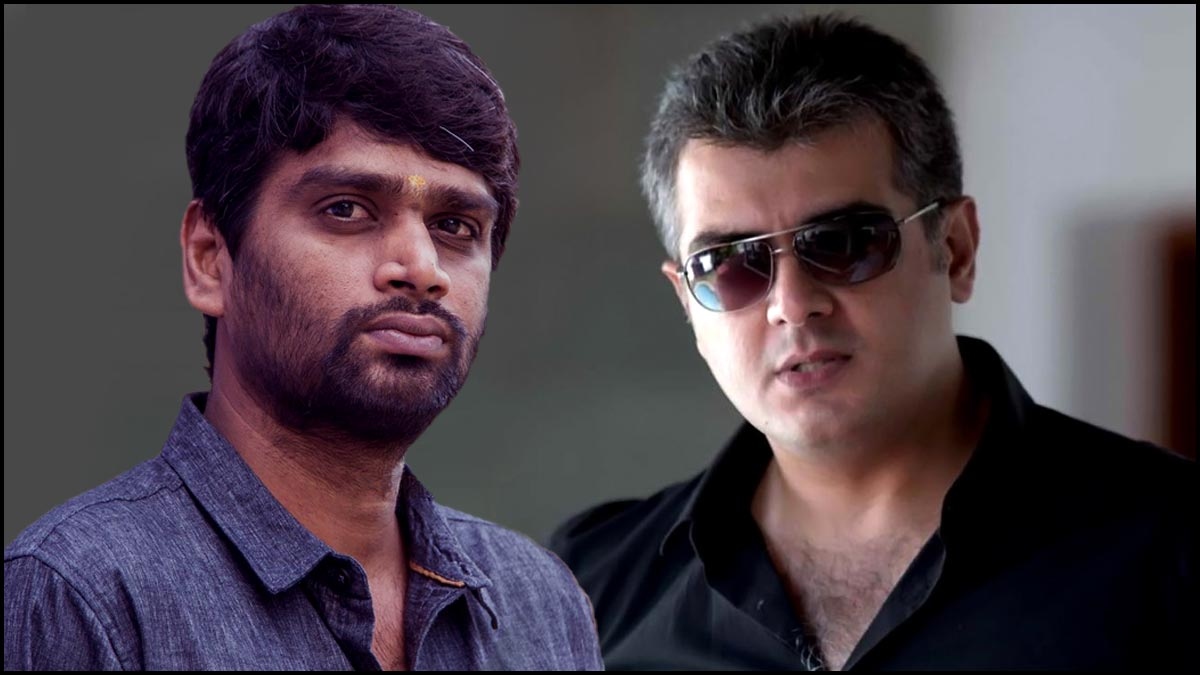 Earlier today, we brought you the speculations that Thala Ajith’s biggie ‘Valimai’ have revealed that the final few days of the shooting will take place from August 20. Despite the hardships in shooting at an overseas location in this pandemic time, the makers are tirelessly working to give the best for Thala fans.

Previously, the final schedule of Valimai was planned to be in Spain but now the team is haulted in Russia to shoot the major bike chasing action sequence involving Ajith Kumar. Produced by Boney Kapoor’s Bayview Productions, Yuvan Shankar Raja is scoring music for the Valimai while Nirav Shah is handling the principal photography. 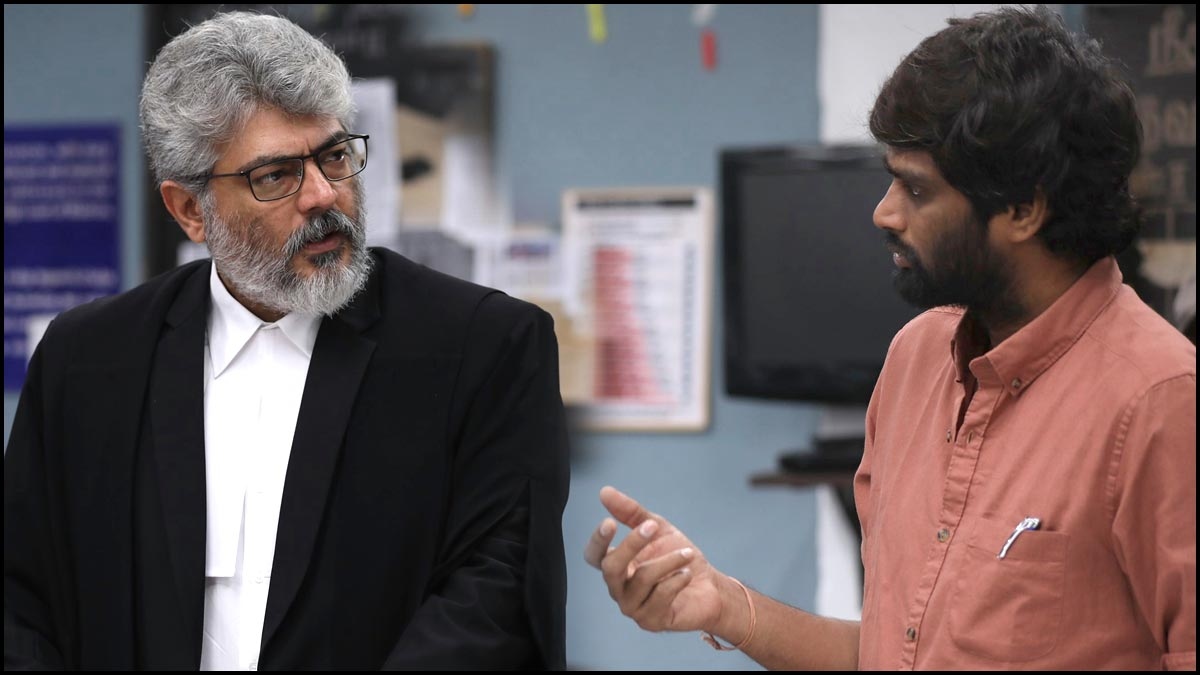 Director H Vinoth has planned to finish this last leg of filming in a very brisk phase. After the completion of this schedule, the Valimai team will concentrate on the post-production of Valimai which is headed for a theatrical release on a Festive date.

The latest buzz is Ultimate Star Ajith will be collaborating with director Vinoth again for his 61st project. Tentatively called ‘Thala 61’, this project will be an action drama producer Boney Kapoor again. The shooting of ‘Thala 61’ will commence in October and will be shot in locales around Hyderabad & Pondicherry. Further updates on this brand-new project will be revealed soon. Stay Tuned.