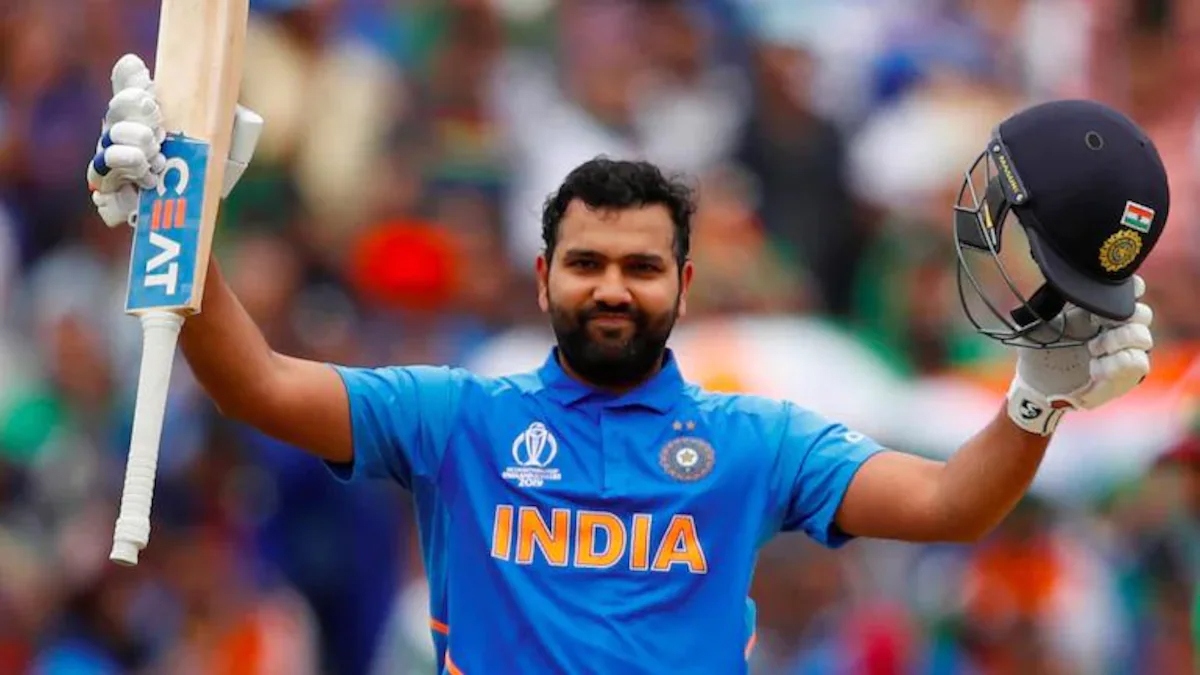 One of the greatest moments of India’s cricket history is the 2011 World Cup victory under MS Dhoni’s captaincy. Opening batsman Rohit Sharma has now revealed that being overlooked for the tournament was the worst period of his career.

Rohit Sharma, in a conversation with Dinesh Karthik, admitted that he was left out of the squad due to his poor form at that point of time and that he didn’t blame anyone for it. However, the batsman added that in a way that setback helped him understand his game better. 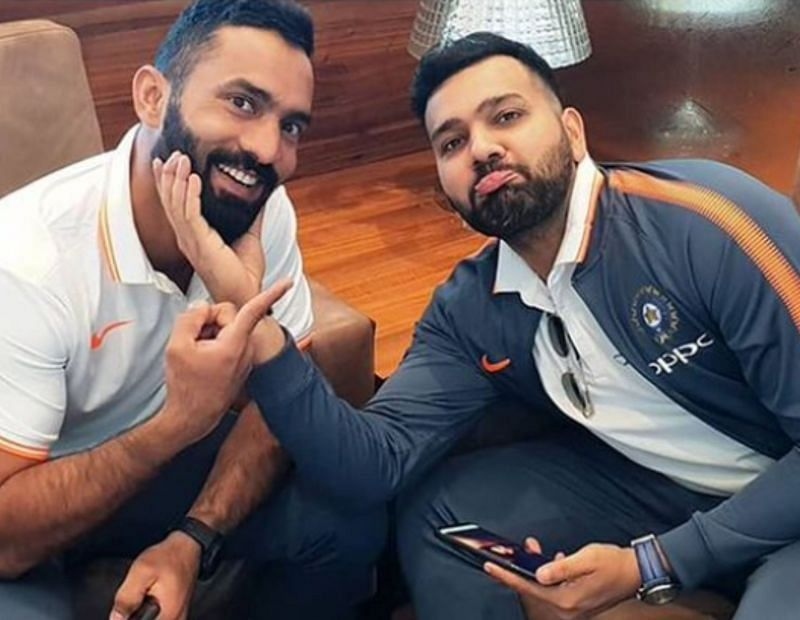 “It was the worst time. I was quite desperate to get into the team and do something for the team at that point. You know you would be playing in front of your home crowd. I knew we had the best chance of winning the World Cup. I wanted to be part of that and make a difference,” Rohit said in the interview.

“That kind of setback was needed to improve myself, to understand my game better. Everyone wants to be part of the World Cup but, in a way, it did good to me. I came back as a different person. I started learning more about my batting and what I need to do from hereon. I changed everything – my mindset and a little bit of technical aspect of my game as well.” 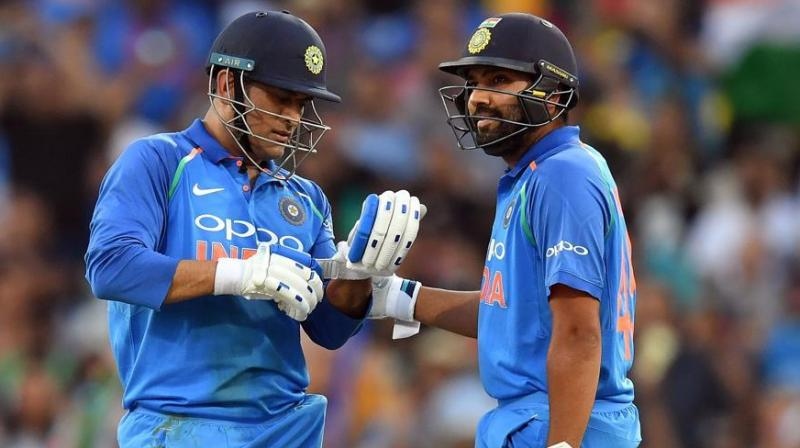 “Before the World Cup, I wouldn’t want to say that I was not giving that importance while playing for India. But because my batting position kept changing, I was not able to adapt. That pushed me a little back because you need to change your game based on where you bat,” he added.