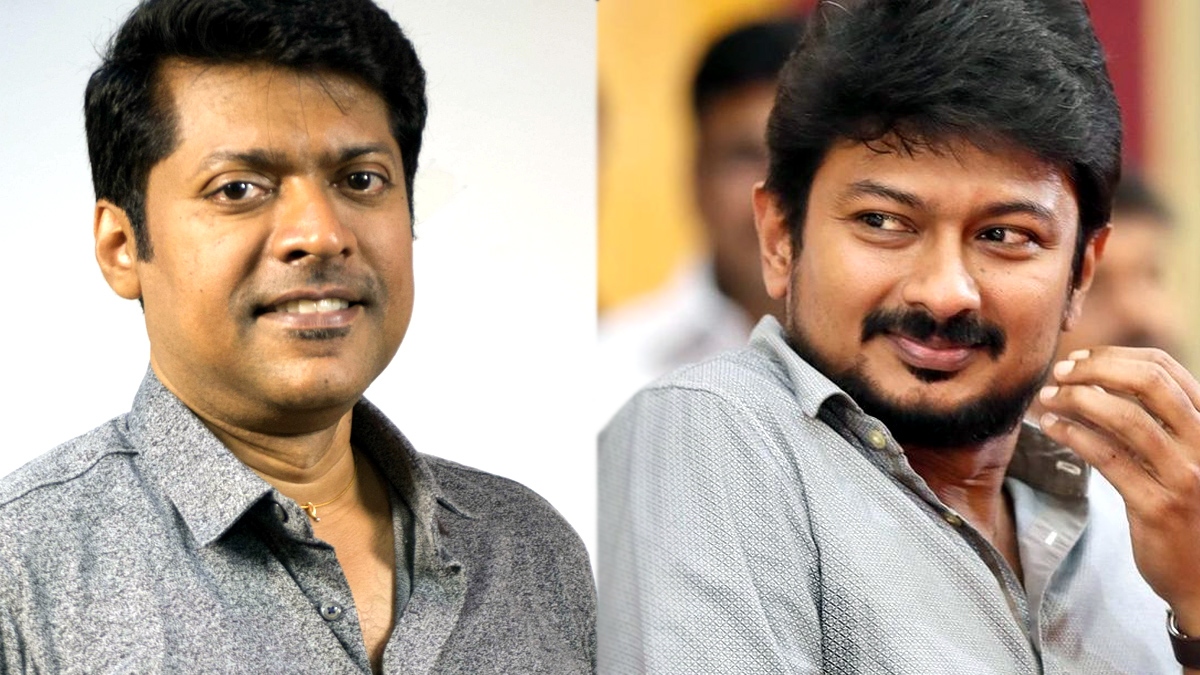 Earlier, Udhayanidhi Stalin has returned to shooting for films after being busy with the election and politics for several months. He shot for the untitled film with director Magizh Thirumeni first after his return. Udhayanidhi has reportedly wrapped up the Pondicherry schedule of this upcoming film. 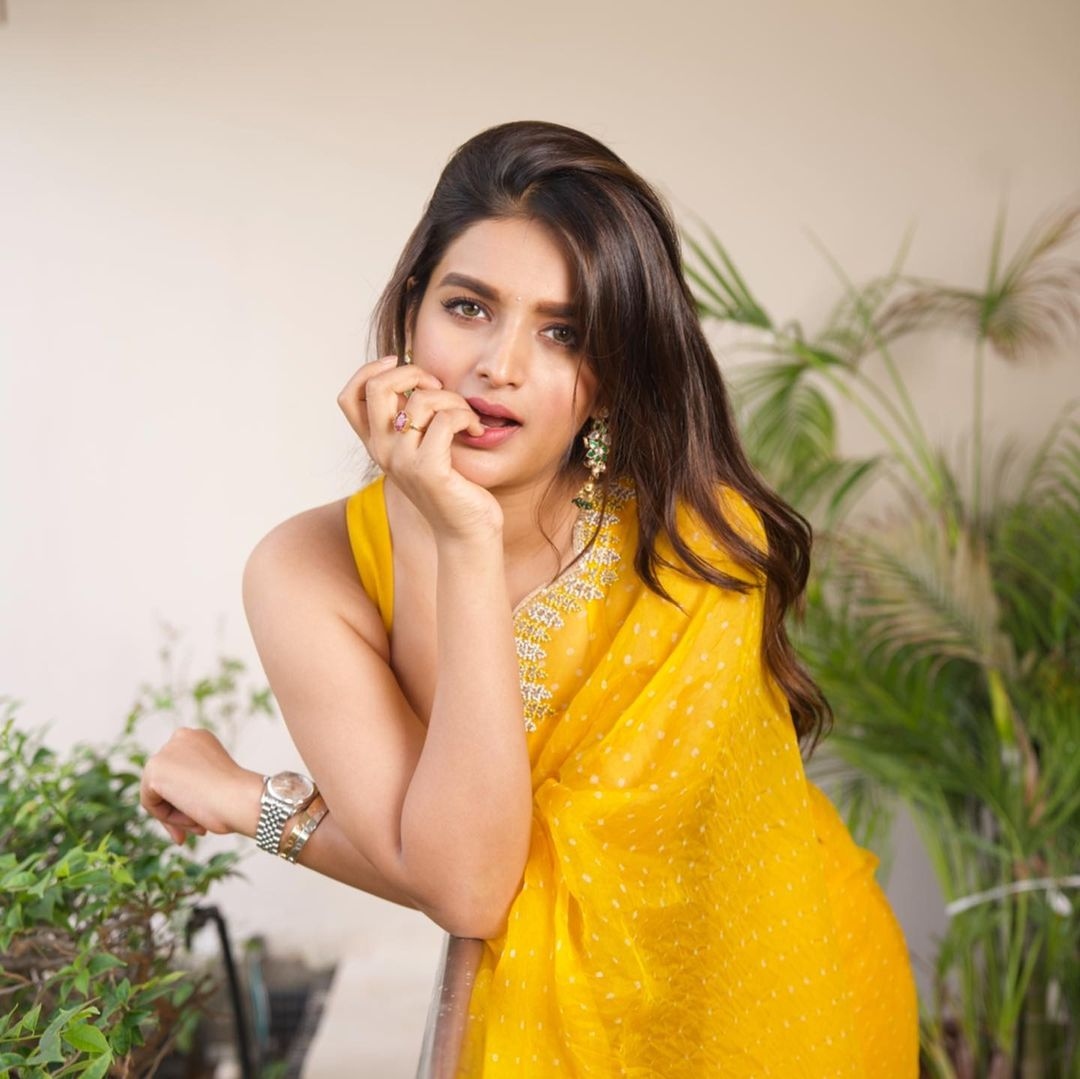 The duo had joined hands for an action thriller, and the team recently camped in Pondicherry for their next schedule. The latest news is that Udhayanidhi has completed the Pondicherry schedule successfully and returned to Chennai to resume his political works. 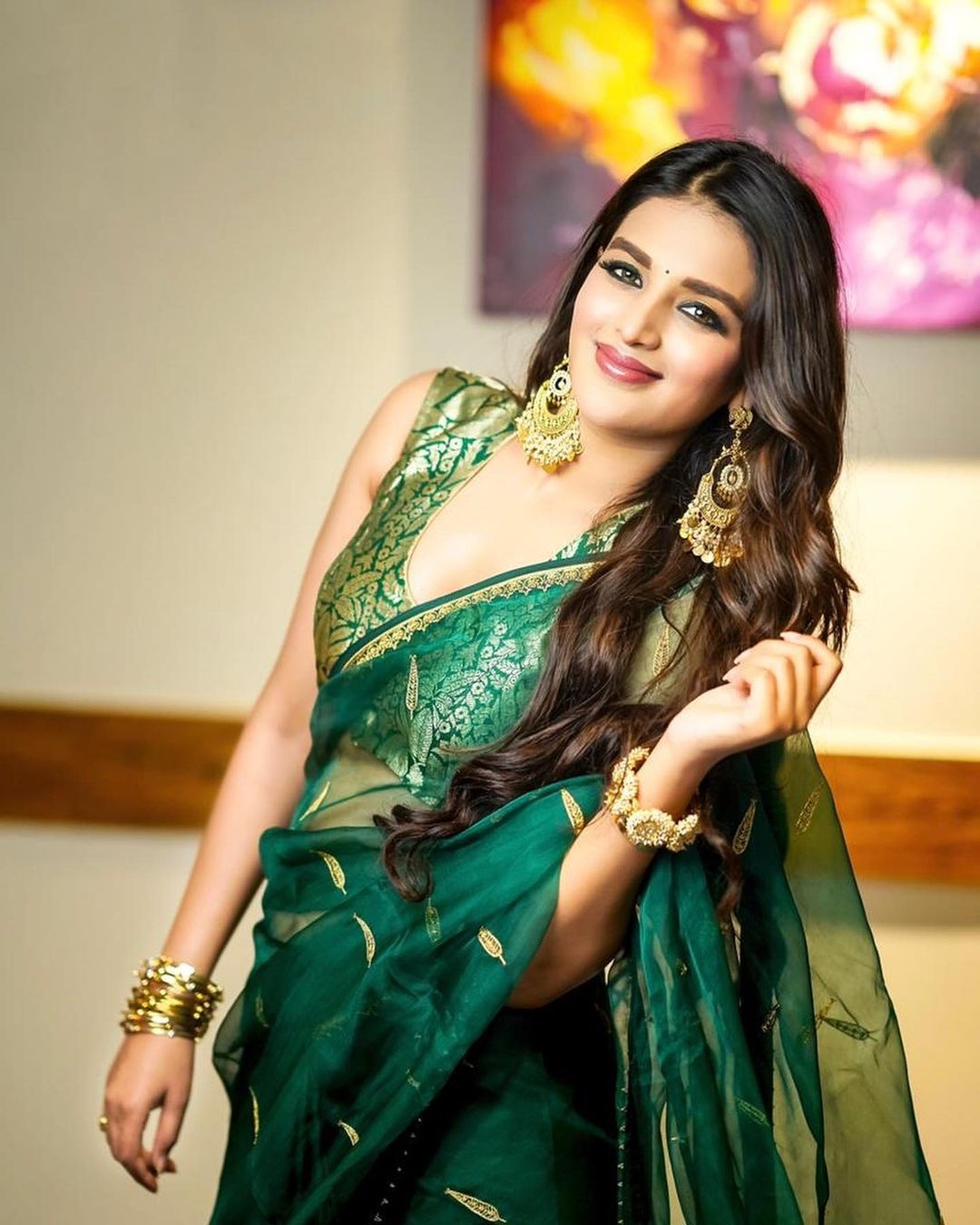 The director has completed almost 90% of the film shooting, and the complete film will be wrapped up soon. Niddhi Agerwal has roped in to play the leading lady opposite Udhayanidhi Stalin in the film. Magizh Thirumeni is keen on striking a big hit as he gave up a big opportunity to work on this movie. 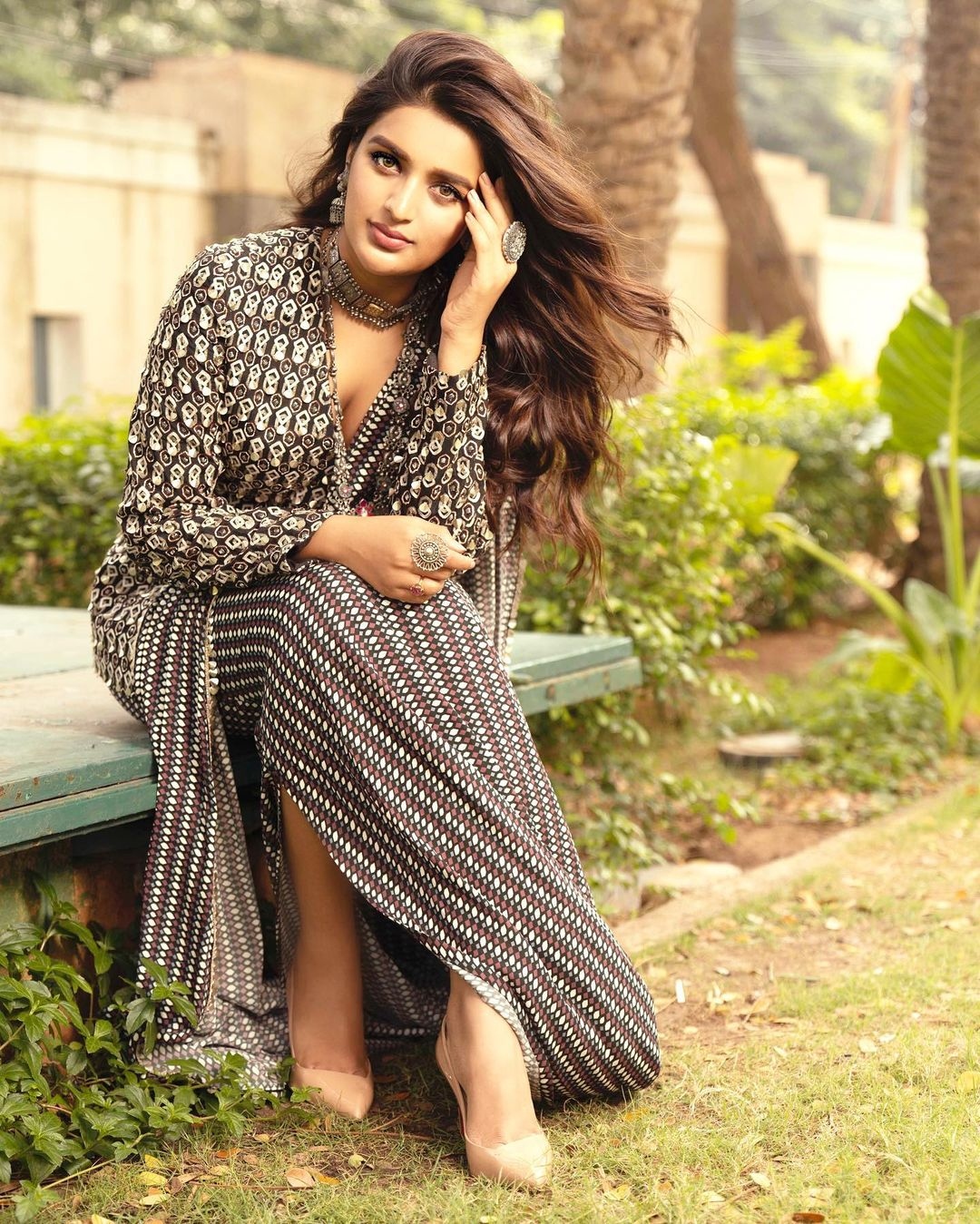 Meanwhile, Udhayanidhi Stalin is playing the lead role in the Tamil remake of ‘Article 15’ directed by Arunraja Kamaraj, and the shooting of the film is planned to begin this month. The actor-politician has also signed to play the lead role in director Mari Selvaraj’s next movie in the music of Isai Puyal A.R. Rahman. 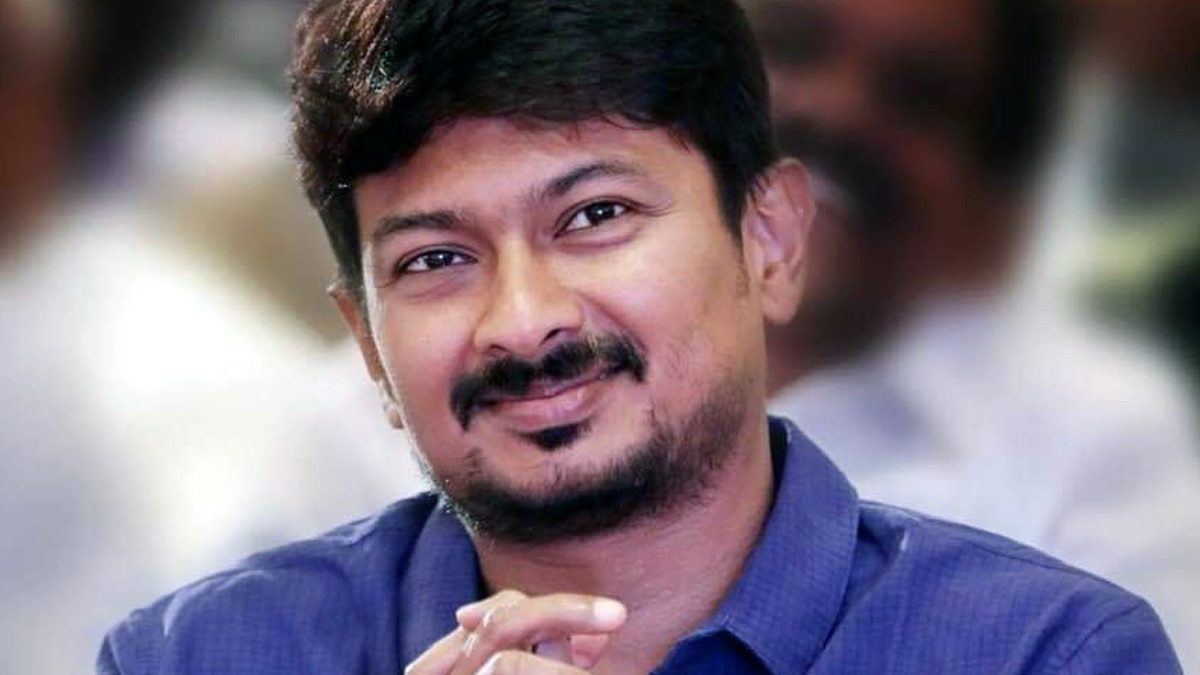