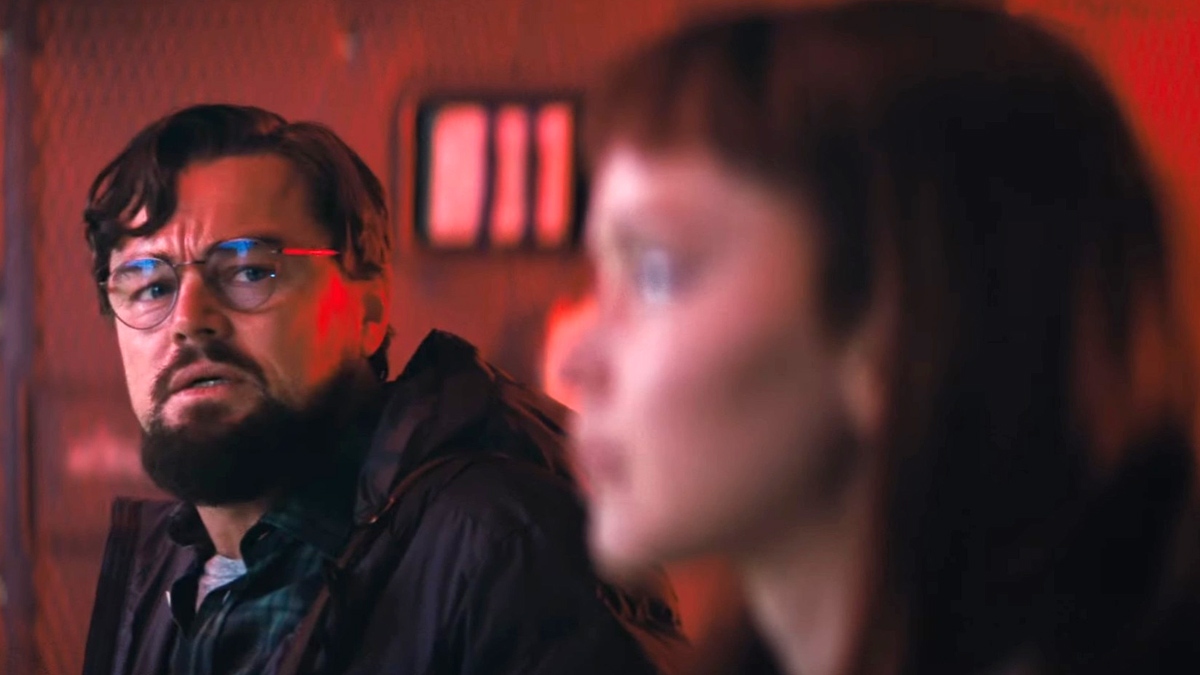 ‘Don’t Look Up’ is Oscar-winner director Adam McKay’s apocalyptic black comedy with Leonardo DiCaprio, Jennifer Lawrence in the lead roles. This movie was scheduled to release in 2020, before being delayed from its original premiere date due to the pandemic.

Multi-starrers are hot in trade not only in Indian Cinema but also in Hollywood. This is one of the biggest multi-starrer that one could ever imagine. The casting coup of Don’t Look Up includes Meryl Streep, Jonah Hill, Himesh Patel, Ariana Grande, Matthew Perry, Chris Evans, Timothée Chalamet, Cate Blanchett, Tyler Perry, Scott Mescudi and Melanie Lynskey.

Written and co-produced by Adam McKay himself, this project was initially supposed to be distributed by Paramount Pictures. Netflix acquired the film from Paramount in February 2020. Now, a report suggests that Don’t Look Up is coming to Netflix on December 22 this year. 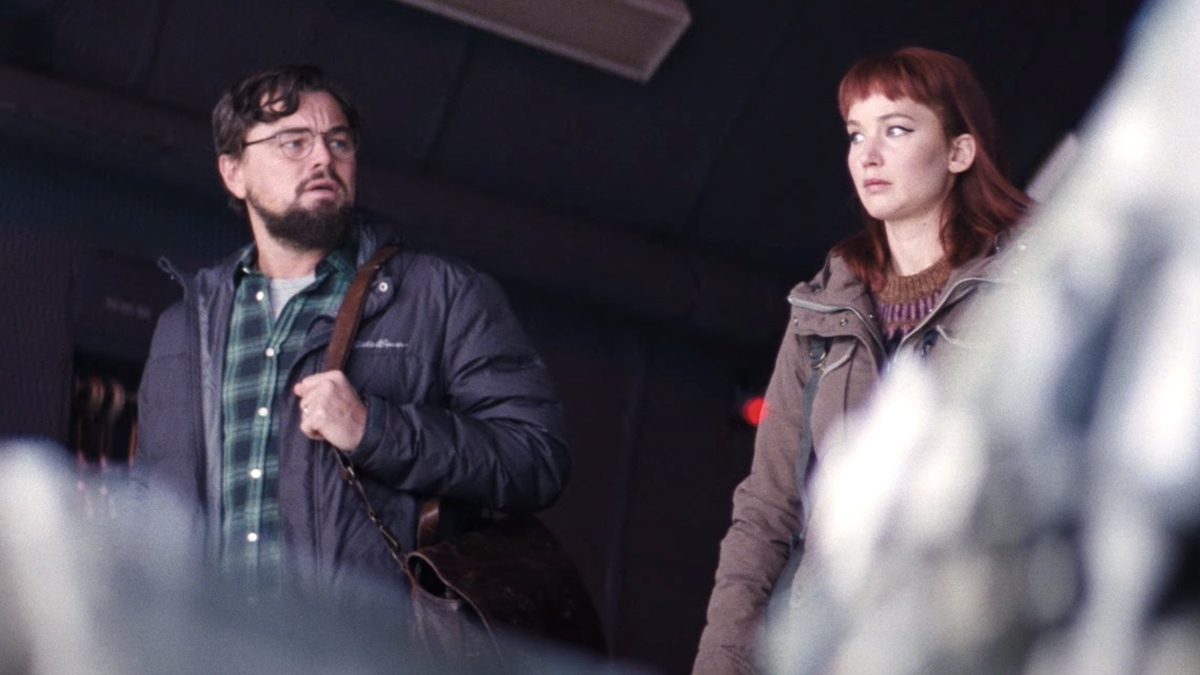 While the official teaser trailer of this sci-fi political satire was expected to be released soon, a brief teaser trailer of Don’t Look Up was aired during the Olympics this weekend and was leaked online. The leaked teaser of 27 seconds doesn’t give much away about the plot but the trailer does showcase the movie’s star power. On the other hand, the official trailer of Don’t Look Up will be unveiled a month or two prior to the release.