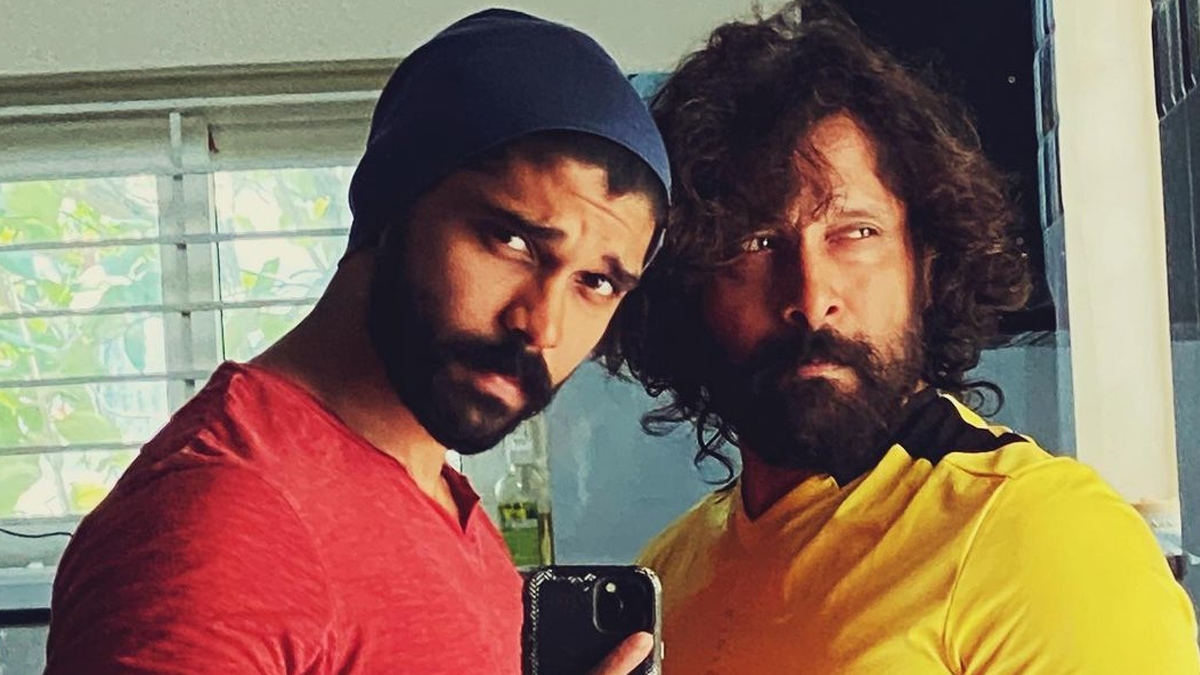 The cool father and son duo of K-town, Vikram and Dhruv is currently shooting for the untitled film by Karthik Subbaraj, tentatively called ‘Chiyaan 60’. The shooting is currently progressing at a brisk phase in India – Nepal border. 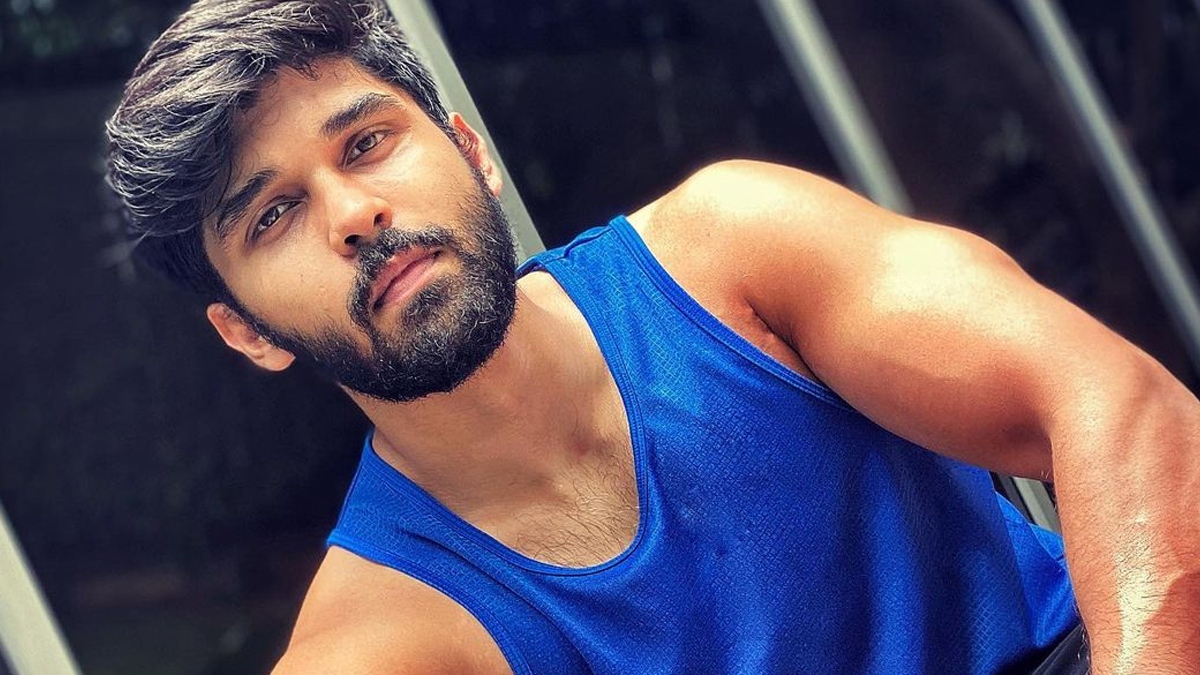 As we reported a few days ago, Dhruv has completed the shooting for ‘Chiyaan 60’ in the Darjeeling schedule. While the team was binding up the work to wrap the movie, it’s a wrap-up for the young actor. Dhruv is said to be playing a police officer in the action drama. 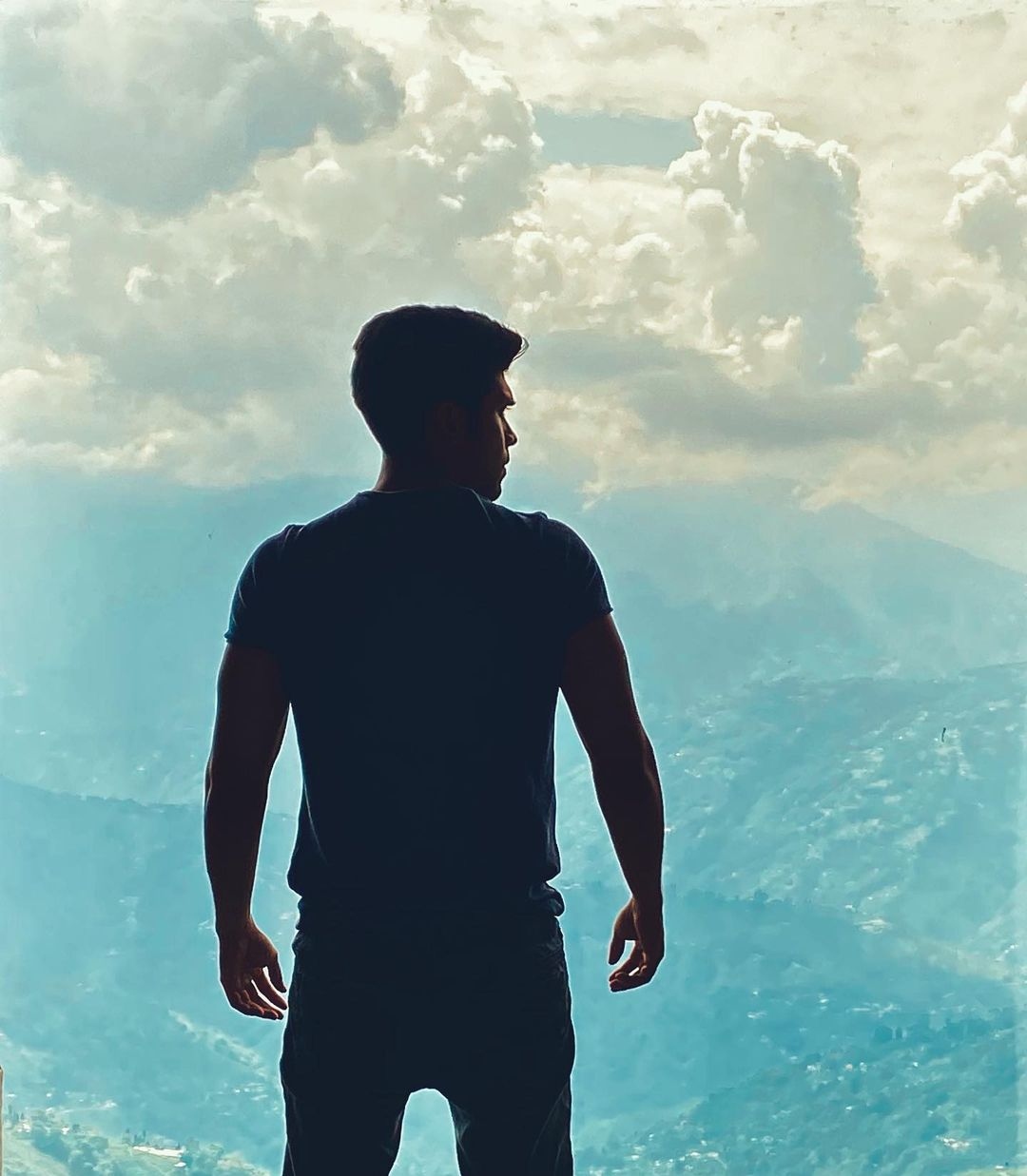