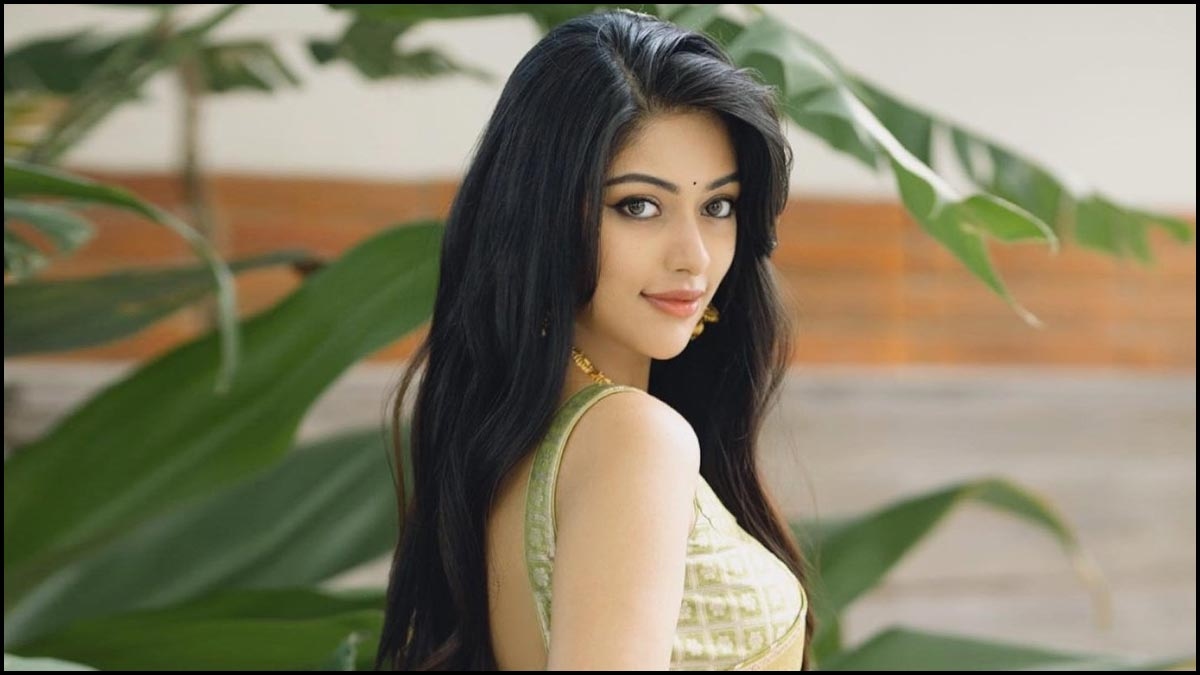 American Indian actress Anu Emmanuel who was inactive in the year 2020 has heated up her timeline by posting some glamorous photos to treat her fans with her daily dose of extreme hotness.

Anu Emmanuel move to India to pursue her acting career and made her Tamil debut through the film ‘Thupparivaalan’. She went on to act in a few Telugu and Malayalam films. She also acted opposite Sivakarthikeyan in the film ‘Namma Veettu Pillai’ though the film failed at the box office, Anu became a familiar face in the Tamil film industry. 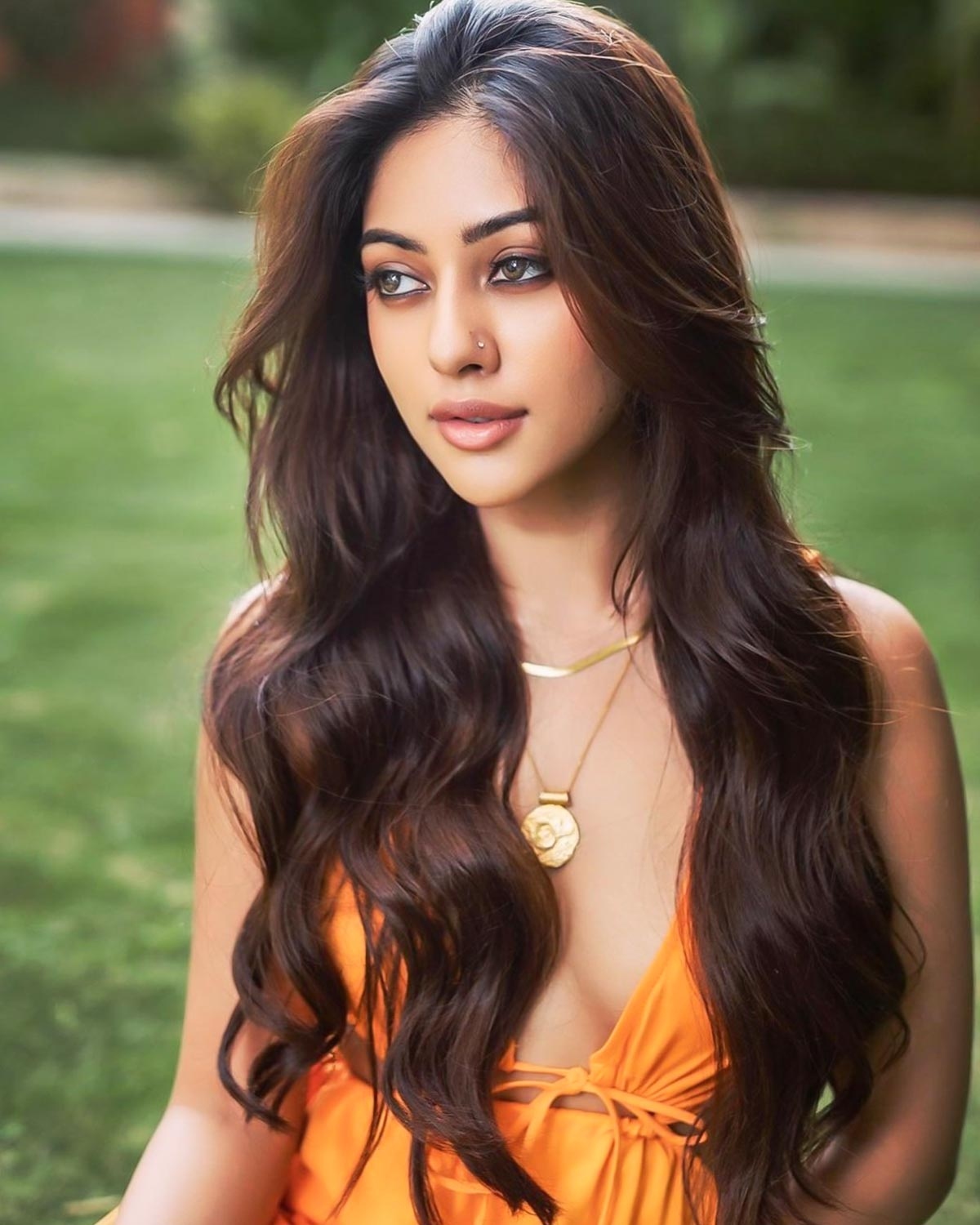 Though she didn’t commit to any new Tamil films she enjoys a huge fan base on social media platforms. She recently made heads turn by posting her recent glamorous photoshoot pictures. Anu posed in a yellow low neck gown and flaunted her curves. She opted for dusky eye make-up and completed the look with a huge neckpiece. With her honey eyes and hot poses, she looked stunning in the photos. 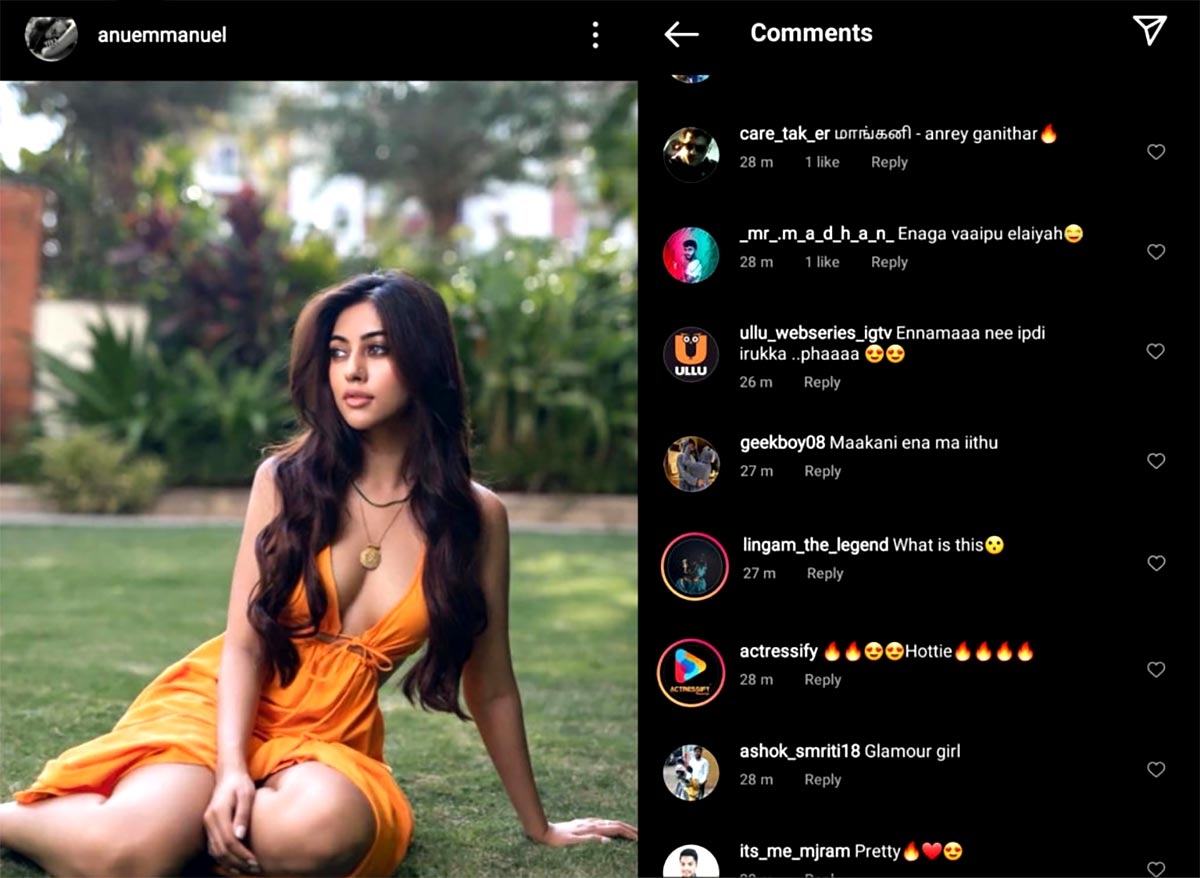 On the professional front, She was last seen in the Telugu film ‘Alludu Adhurs’. After a gap, she is roped in to play the lead in two films Telugu ‘Maha Samudram’ and ‘Prema Kadhanta’ with Allu Sirish. 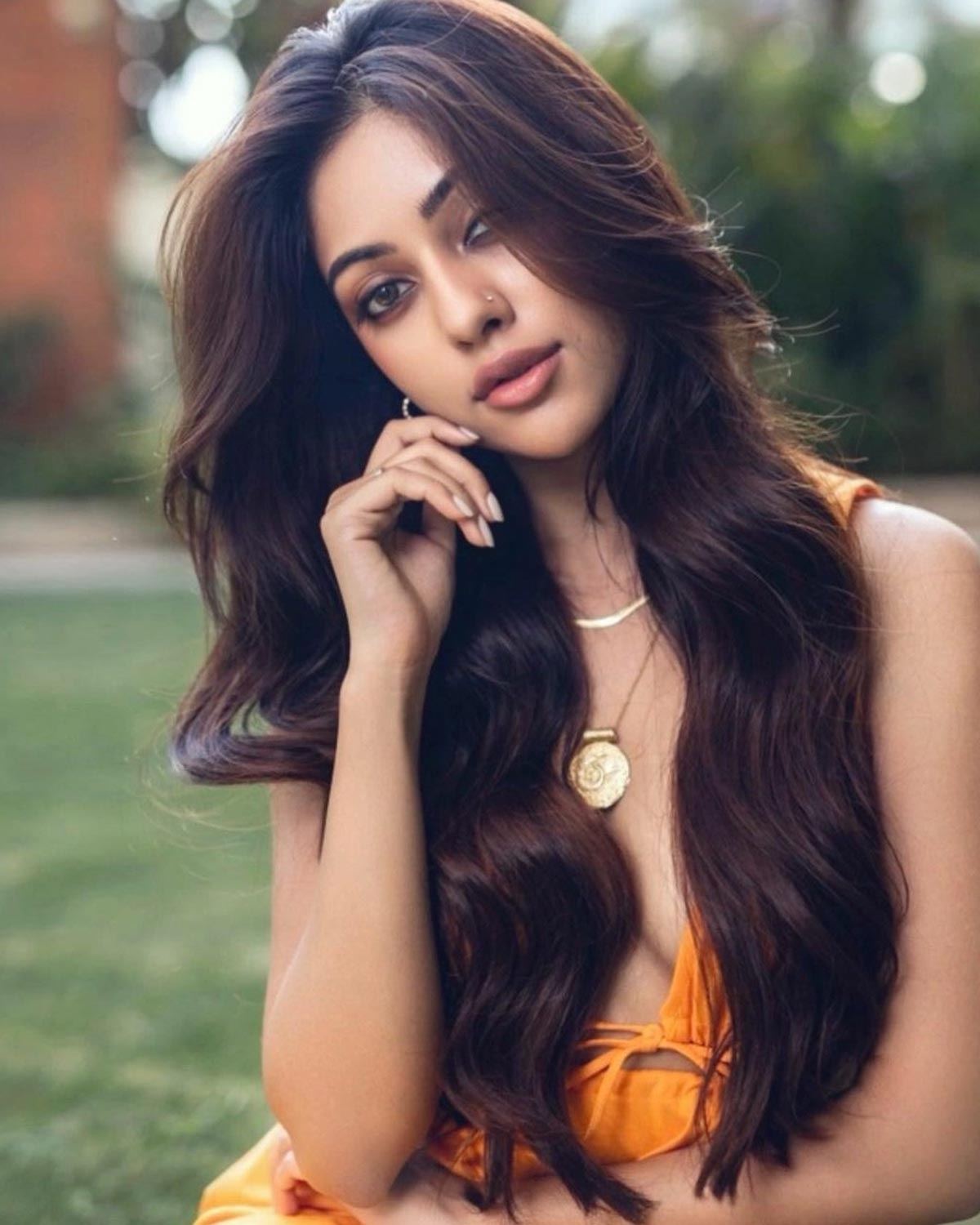 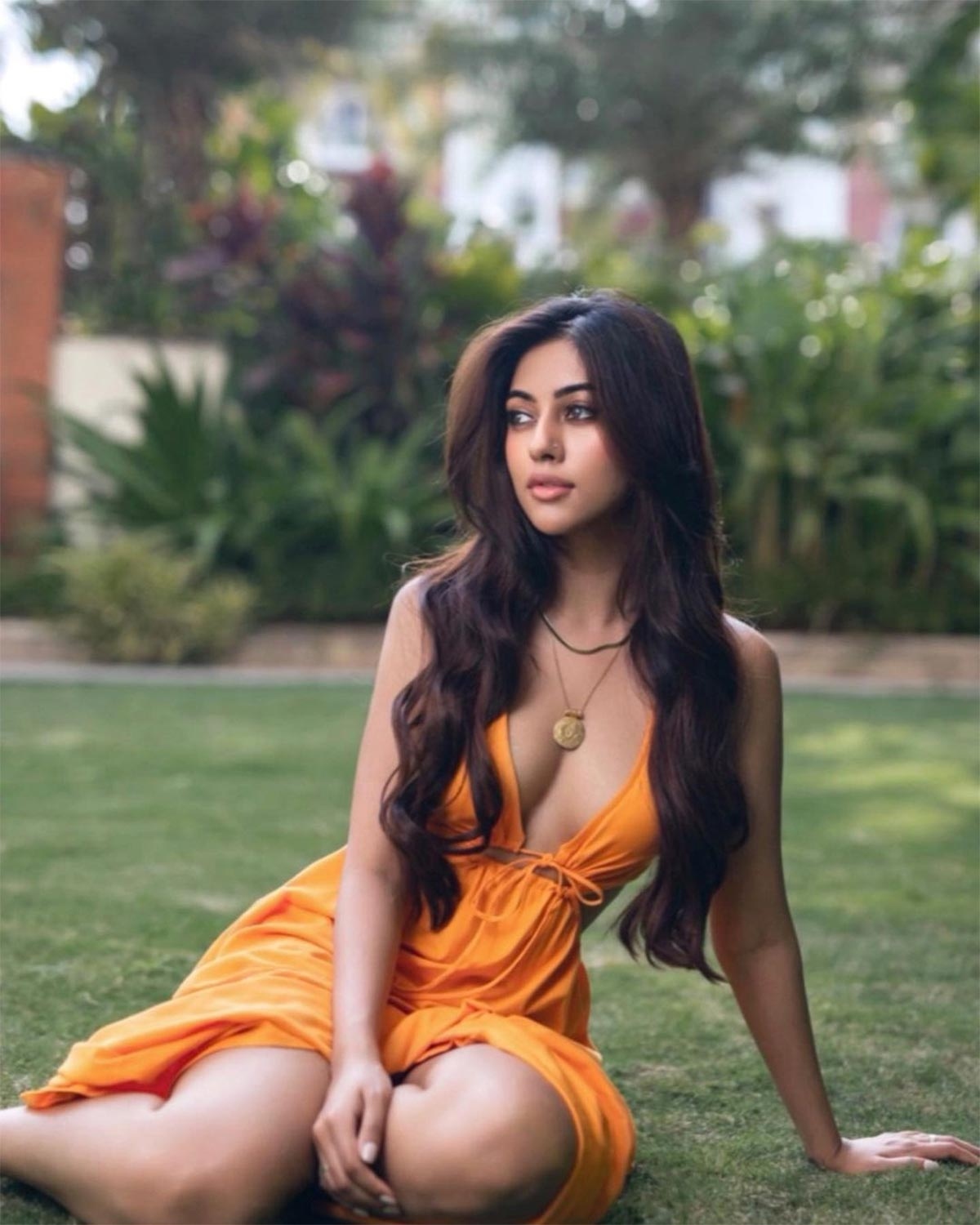