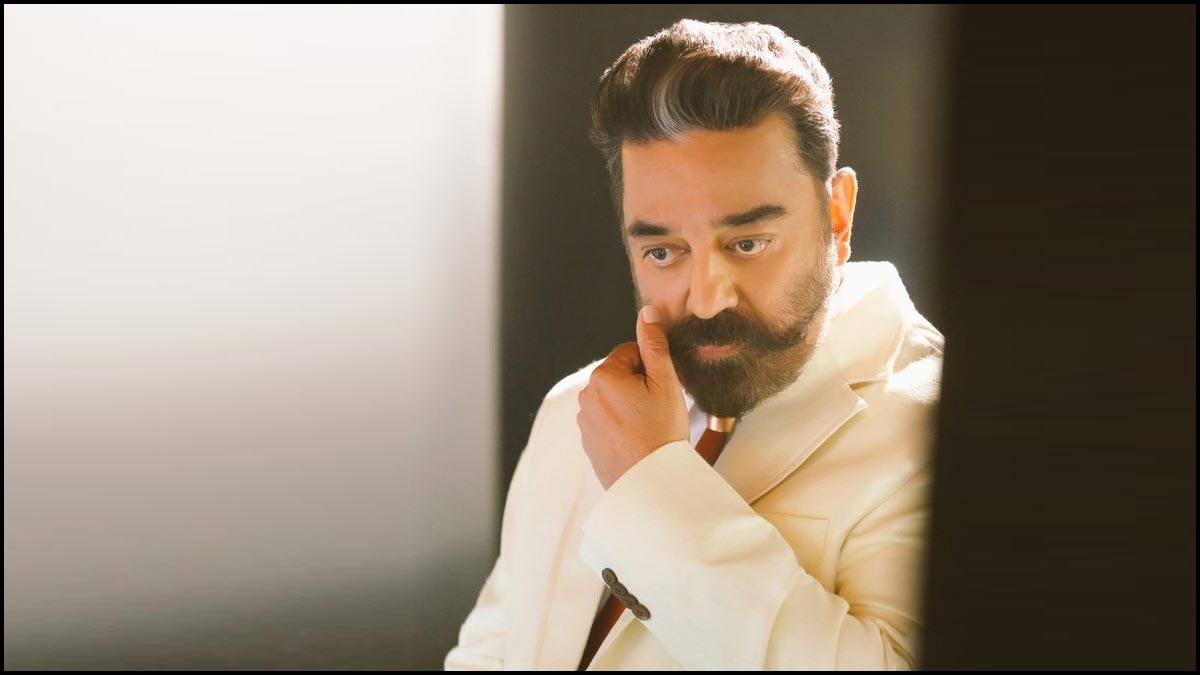 Ulaga Naayagan Kamal Haasan is a multi-faceted artist who constantly strives to put Indian cinema on the world map. He is fondly called the pride of Tamil cinema by fans. Tomorrow (August 12) marks the 63rd anniversary of his cinema entry.

The Universal Hero made his acting debut in the 1960 film ‘Kalathur Kannamma’ as a child artist in his 6th age. Since then, Kamal Haasan took many avatars as dancer, singer, lyricist, make-up artist, screenwriter, director and producer. He is celebrated as ‘An University in the art of Cinema’. 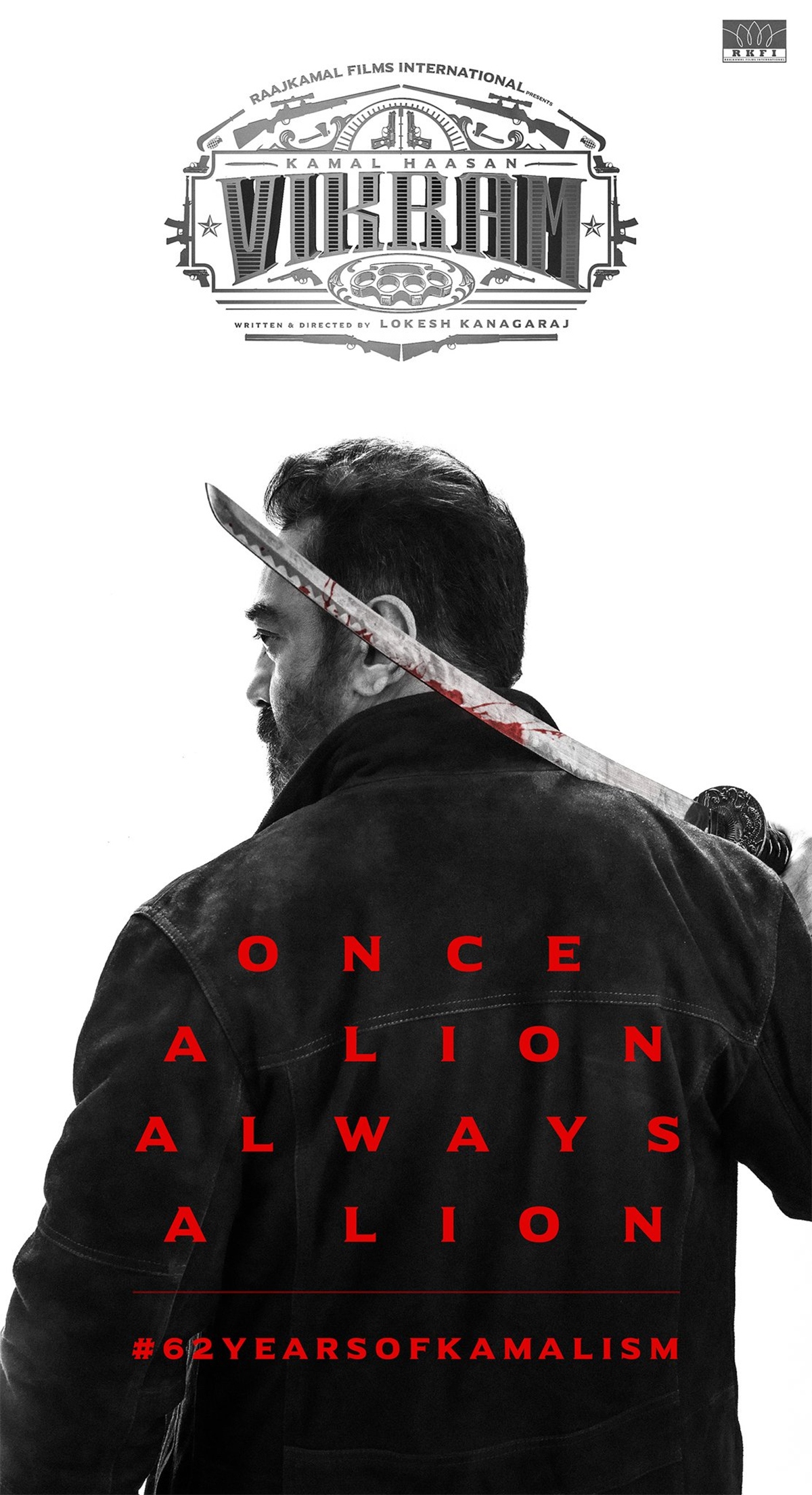 Kamal is currently shooting for the upcoming thriller ‘Vikram’, which is being directed by his ardent fanboy Lokesh Kanagaraj. Fans are excited to see him on screen as it had been four years since we saw him in action. Fahadh Faasil, Vijay Sethupathi, Kaalidas Jayaram and Andrea Jeremiah are featuring in crucial roles in Vikram alongside Kamal.

The makers have been showing the fans with updates since Vikram went on floors a few weeks ago. Today, Lokesh took to his Twitter to share the special poster of Vikram featuring our Ulaga Naayagan owing to his monumental 63 years in the cinema industry. The poster was uber mass featuring Kamal Haasan carrying a blood-stained Katana (Japanese Sword) with a gutsy look on his face.

As the filmmaker is a fanboy of the star and is well-known for making movies that are high in violence, the fans are expecting Vikram to be a ‘Quentin Tarantino’ style film. Stay tuned to our page for more Vikram updates.