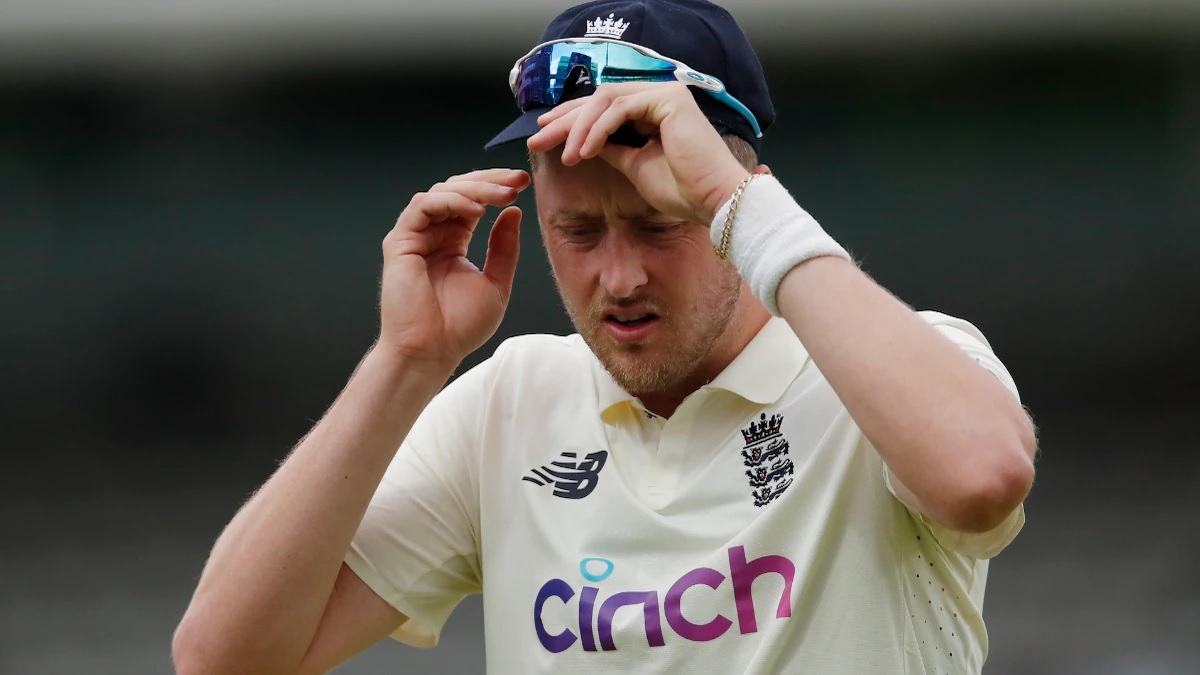 England fast bowler Ollie Robinson was suspended from international cricket in early June after discriminatory tweets of the cricketer posted in 2012 and 2013 on Twitter surfaced online. 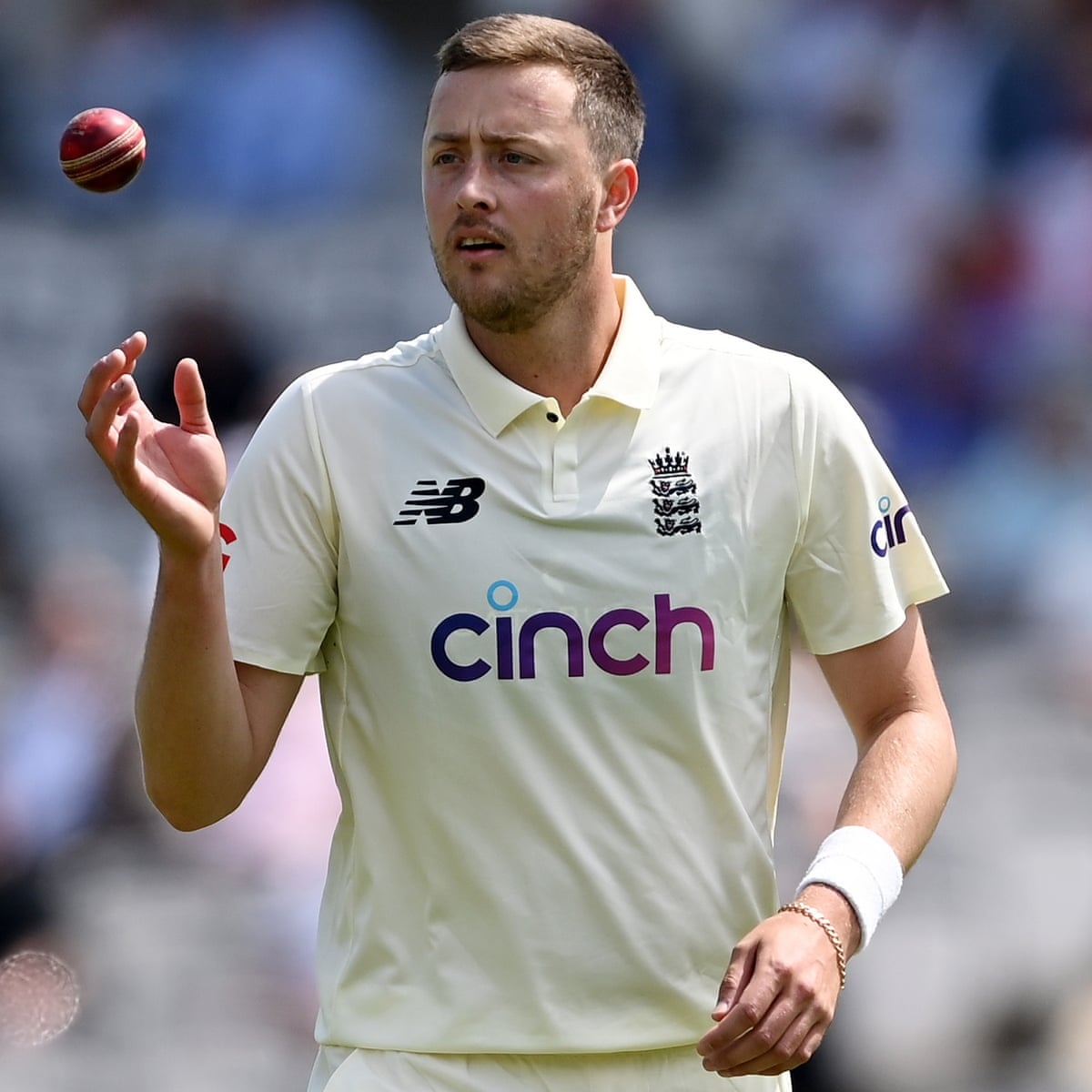 Robinson’s racist tweets had emerged right after he made his debut on Day 1 of the first Test between England and New Zealand at Lord’s. While he issued an apology for the same, the ECB had suspended him from international cricket pending the outcome of a disciplinary investigation. He was later cleared for return in July after serving the suspension. Speaking about the incident, Ollie Robinson has now said, “I definitely had doubts over my career.”

“There was a time I was speaking with my lawyers and we were looking at the fact I could be banned for a couple of years. That would have taken me up to the age of 30 and someone else could have come in and taken my spot. So yes I had doubts over my career. I thought I might never play for England again. It was tough. Probably the toughest few weeks I’ve had in cricket to be honest, or in my life, actually. It affected not only myself but my family. But luckily it all came good today.” 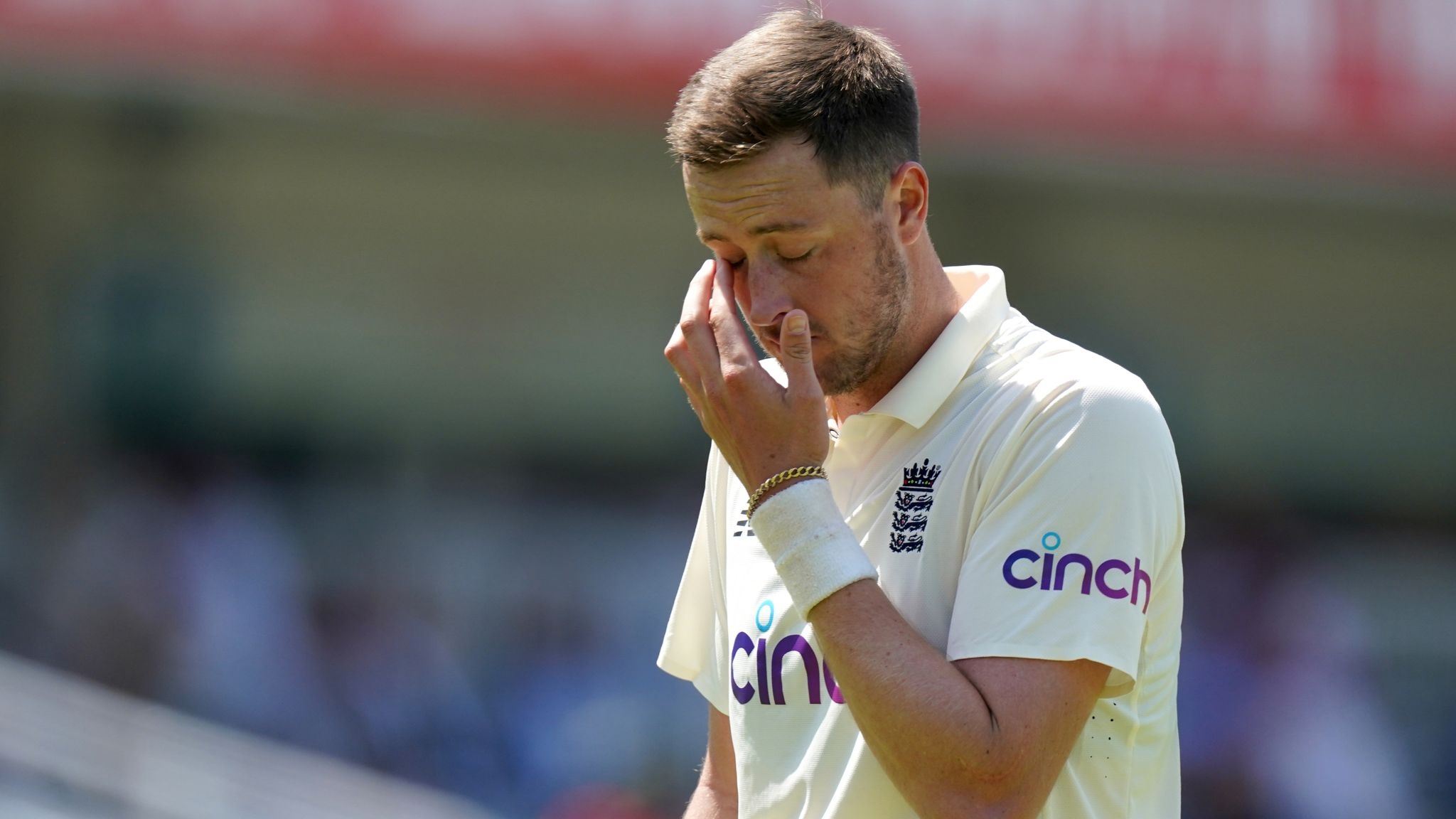 Apologizing for the discriminatory remarks, the fast-bowler had earlier said, “I fully accept the CDC’s decision (to suspend him). As I have said previously, I am incredibly embarrassed and ashamed about the tweets I posted many years ago and apologize unreservedly for their contents. I am deeply sorry for the hurt I caused to anyone who read those tweets and in particular to those people to whom the messages caused offence.” 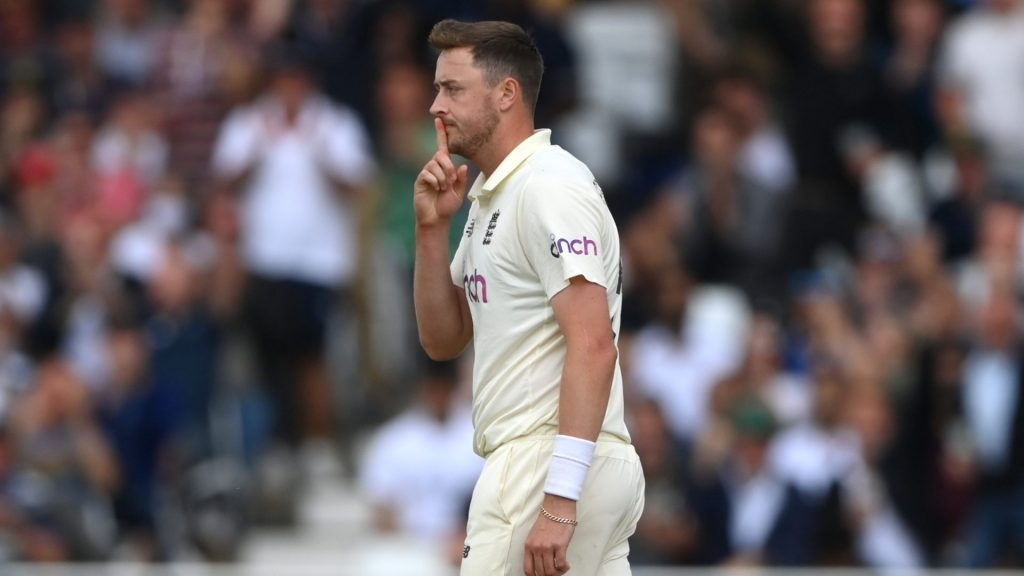 “This has been the most difficult time in my professional career for both my family and myself. Whilst I want to move on, I do want to use my experience to help others in the future through working with the PCA,” he had concluded his statement.