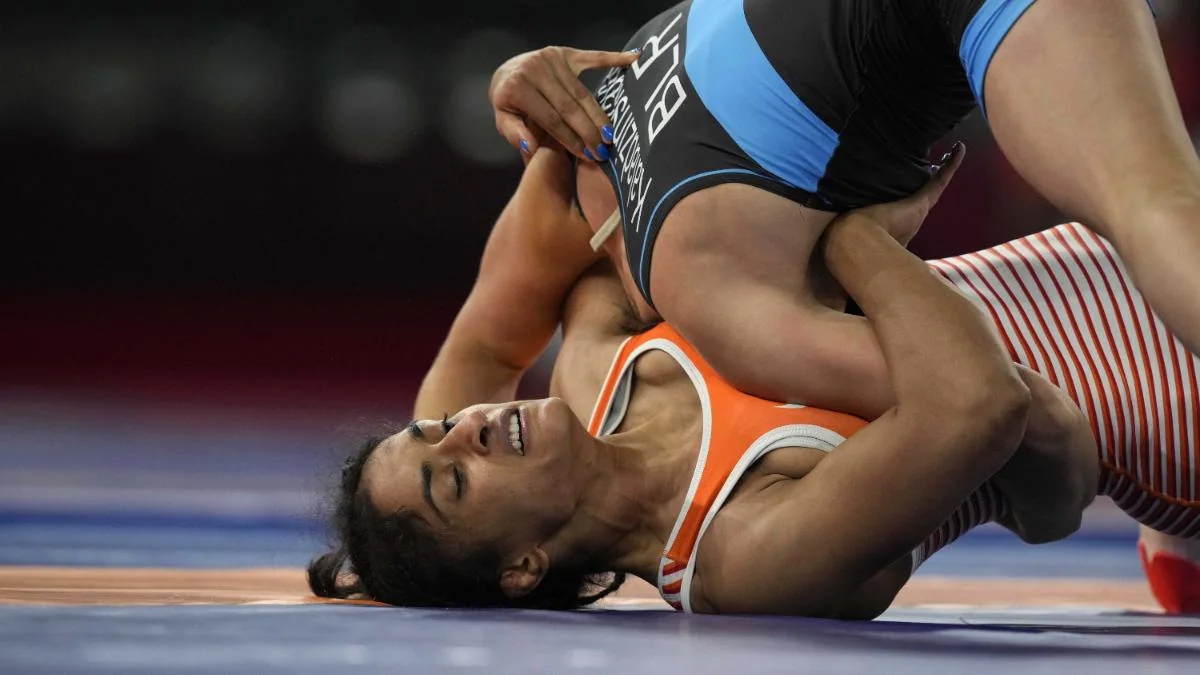 Indian wrestler Vinesh Phogat, who competed at the recently concluded 2020 Tokyo Olympics, has been temporarily suspended by the Wrestling Federation of India (WFI) over issues of indiscipline at the Olympic village. 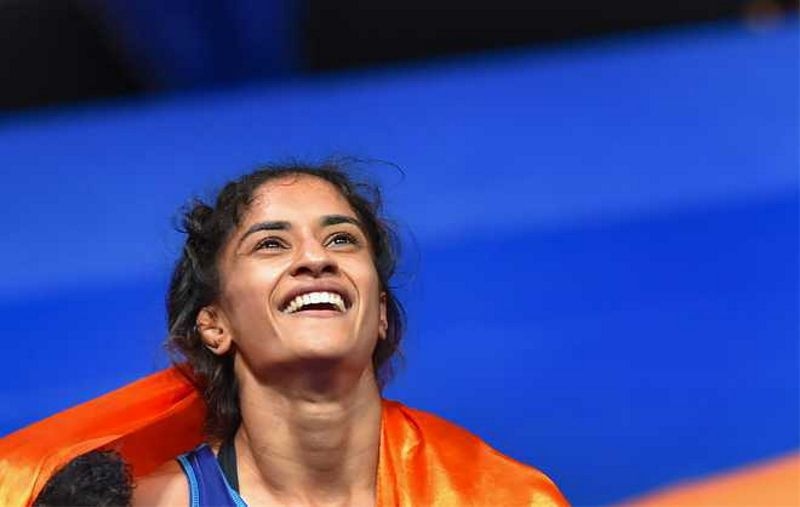 Vinesh apparently refused to wear a wrestling singlet with the team sponsor’s logo and wore one with Nike’s logo instead. She also “created a ruckus” when she was allotted a room near the rooms of her Indian teammates Sonam Malik, Anshu Malik and Seema Bisla, according to a report by a news agency. A WFI source was reportedly quoted as saying, “This is gross indiscipline. She has been suspended temporarily and barred from all wrestling activities. She can’t compete in any national or other domestic events until she files a reply and till WFI takes a final decision.” 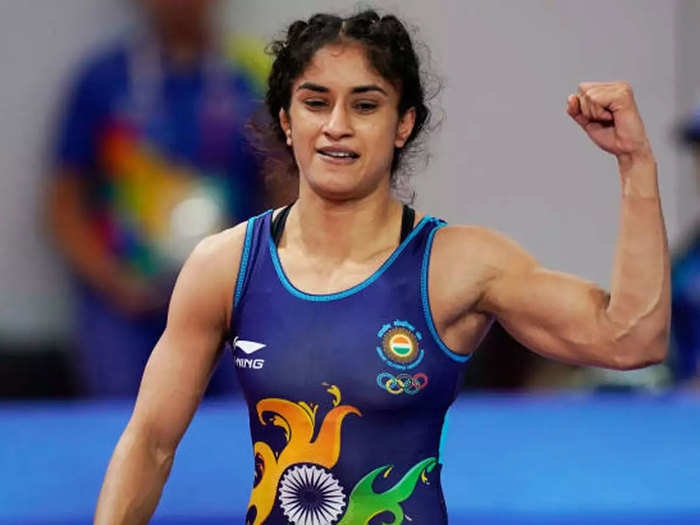 Moreover, the wrestler’s Hungarian coach Woller Akos has allegedly embezzled the funds allocated by the Indian government for Vinesh’s training. The president of the WFI reportedly said, “Vinesh trained in Hungary for two years. Her coach Woller Akos also comes from Hungary. He has fooled us with his training methods. He trained his wife Mariana Sustin and Vinesh together in Hungary. His wife also qualified but lost in the first round. Therefore, it is possible that he used the grant money from the Government of India for his wife’s training.”