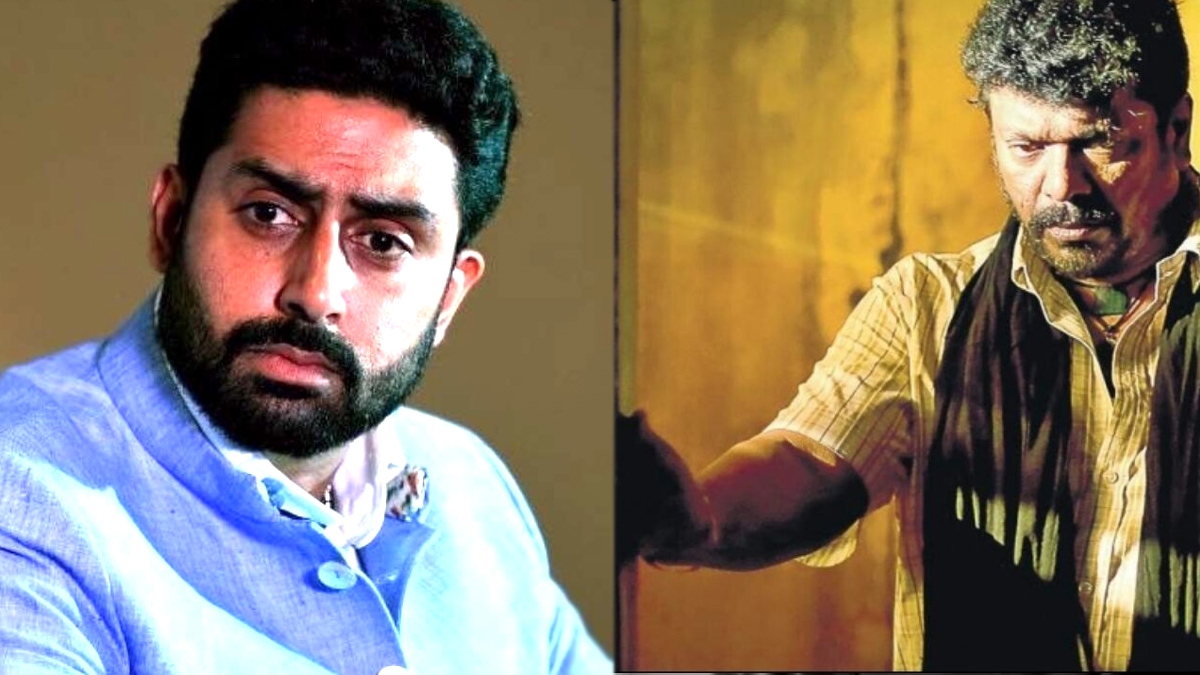 Veteran actor-director Parthiban is a truly multifaceted personality who experiments and innovates constantly in his films delivering many a classic in his celebrated career. His recent movie ‘Otha Seruppu’ had him playing the only character in the entire film and kept the audience riveted to the screens for the runtime.

‘Otha Seruppu’ won critical acclaim all over the globe and there was a scramble among other language producers to bag the remake rights. Parthiban has today started shooting the Hindi version of the film in Chennai with leading Bollywood star Abhishek Bachchan in the lead role.

Kollywood celebrities are posting congratulatory messages to Parthiban and Abhishek Bachchan on this cult classic remake. Parthiban has also completed another experimental film ‘Iravin Nizhal’ a multistarrer made in a single shot.